God might not be in the TV but sometimes great music is.
Sæglópur by Sigur Rós, chosen by Roobin
Lungs by Townes Van Zandt, chosen by Viktor 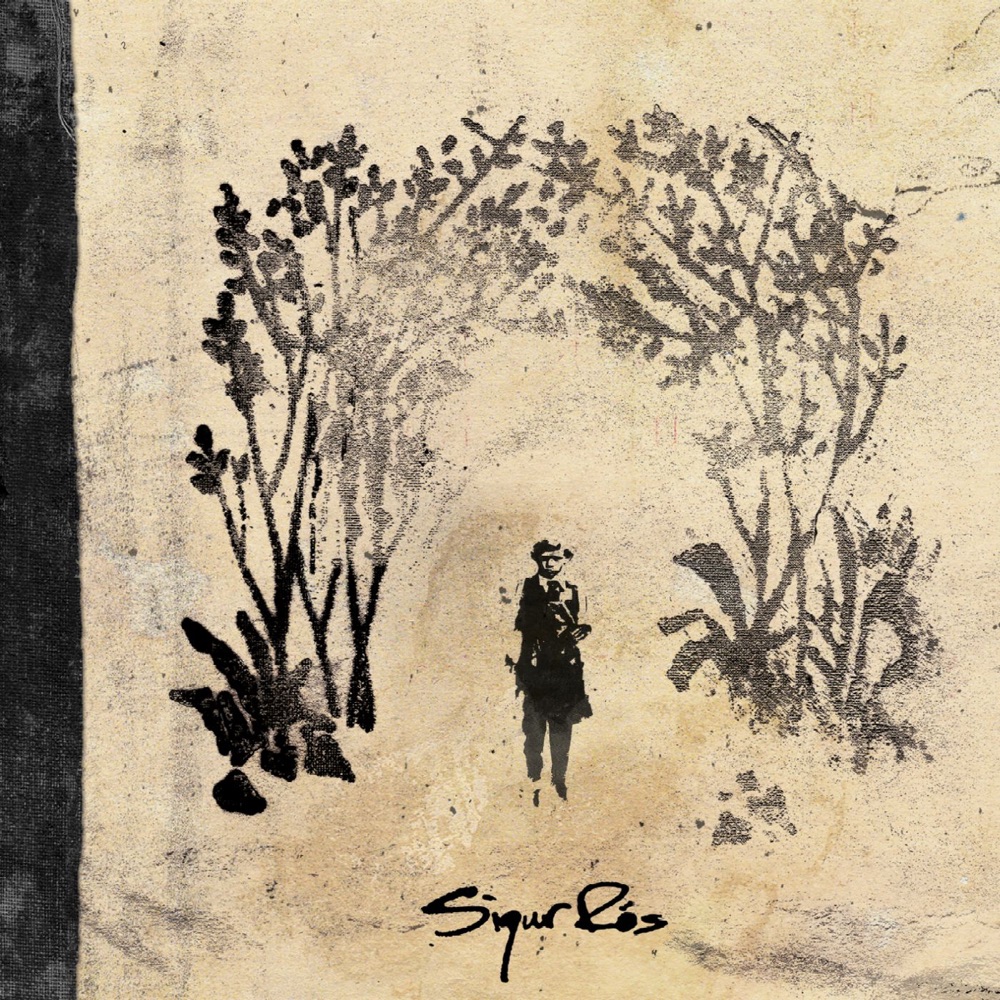 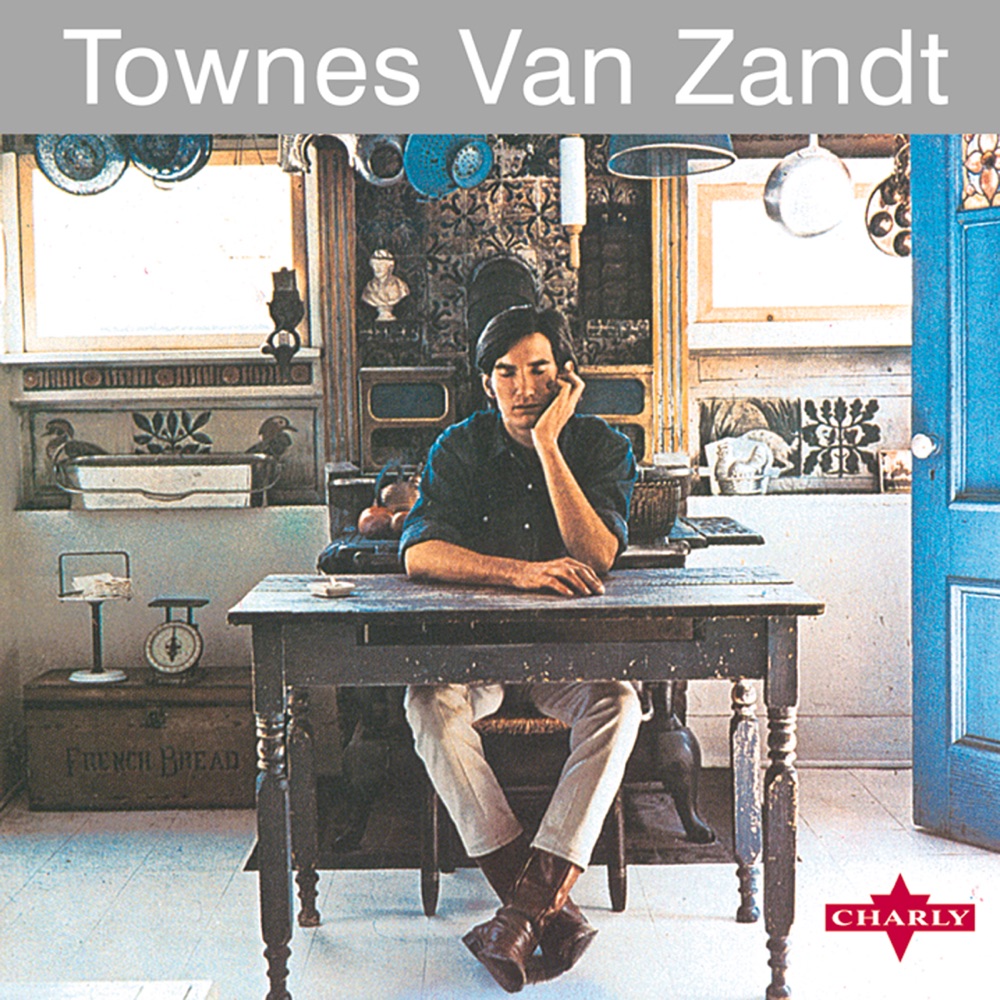 Sometimes I have a problem with the synapses in my brain. That was exactly what happened with Sigur Rós and Röyksopp. I know – how can you confuse them?! Anyway that was what stopped me from discovering Sigur Rós. However thanks to the two geniuses who share the same last name; Wachowski, the faulty connections are now repaired. Thank you Wachowskis for making the excellent Sense8 and for ending season 1 with this truly great song. Sæglópur by Sigur Rós is a post-rock masterpiece in my mind. Sigur Rós is now represented frequently in my playlists.

This challenge is pretty straight forward. If I gave it some time and put my back in to the thinking-ordeal I could perhaps come up with several answers but as one particular, and not too distant example springs to mind I’ll go with it.

As the end-credits rolls, the HBO hit series True Detective, would play various americana styled songs (well at least for series 1, I haven’t come around to watching series 2 yet). Mostly they would feature alt-country staples, but at the end of episode 7 they played a song that I didn’t recognize at all. Instantly, I fell in love with the song. I just had to know what it was, luckily there is SoundHound (Can’t be arsed with google when that hard pressed for time). Turned out the song was Lungs by Townes Van Zandt.

The song is taken from his mostly excellent 1969 self titled album. On the same album there is also one of my now all time favourite Americana styled songs; Waitin’ Around to Die. This year also saw the release of a splendid “lost” 1973 album Sky Blue that is also well worth your time checking out if you haven’t already.

… we will once again make you two seasonal gifts in one!

We are as of speaking working away at our 2019 top 10 best tunes list as well as our 2019 top 10 best albums list with a frenzy only rivalled by Santa’s elfs. These lists will once again be presented in the form of a Yule Calendar. Starting December first, we will count down the days to the upcoming holidays by revealing an entry from one of the list every day, alternating between the lists each day, reaching a climax with best track and best album being revealed on the 23rd and 24th respectively. Sounds like fun huh? Well, keep your pants on mate! we’re not done yet! On new year’s eve, we will publish our year in review articles along with our respective personal definitive 2018 playlists.

See you in only 14 days this time!