In this, our last challenge of the year, we are longingly looking for tunes to get us back to normal, back in a crowd in front of a stage, that is.
Breeze by The Men, chosen by Viktor
Get Up (Seize The Day) by Roxy Girls, chosen by Roobin 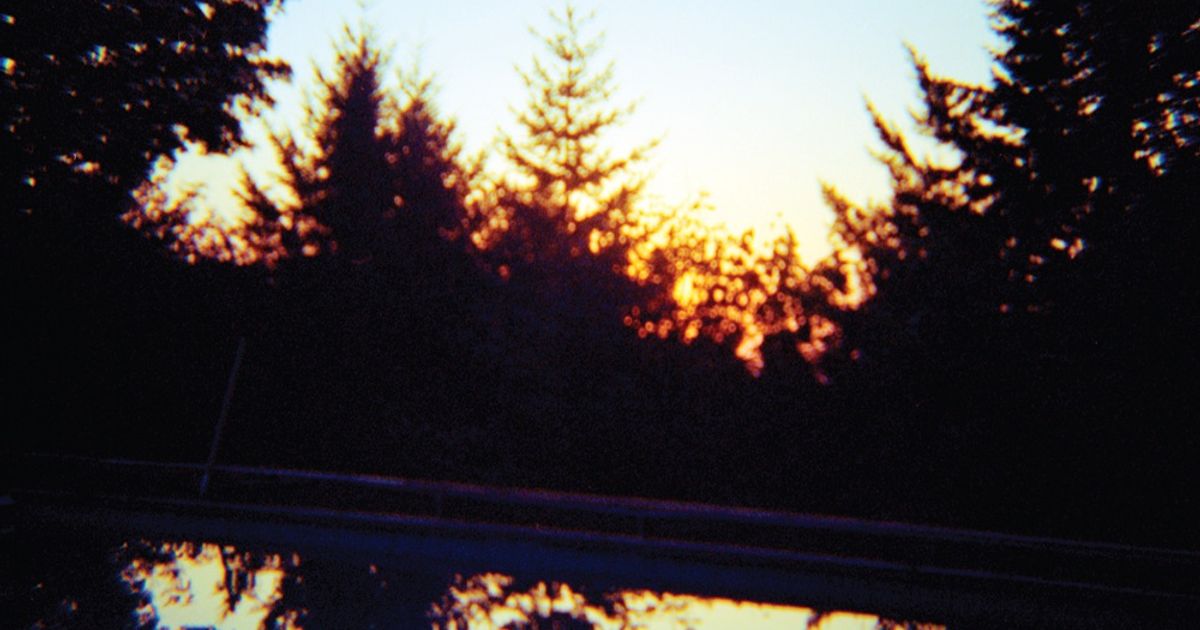 Breeze by The Men 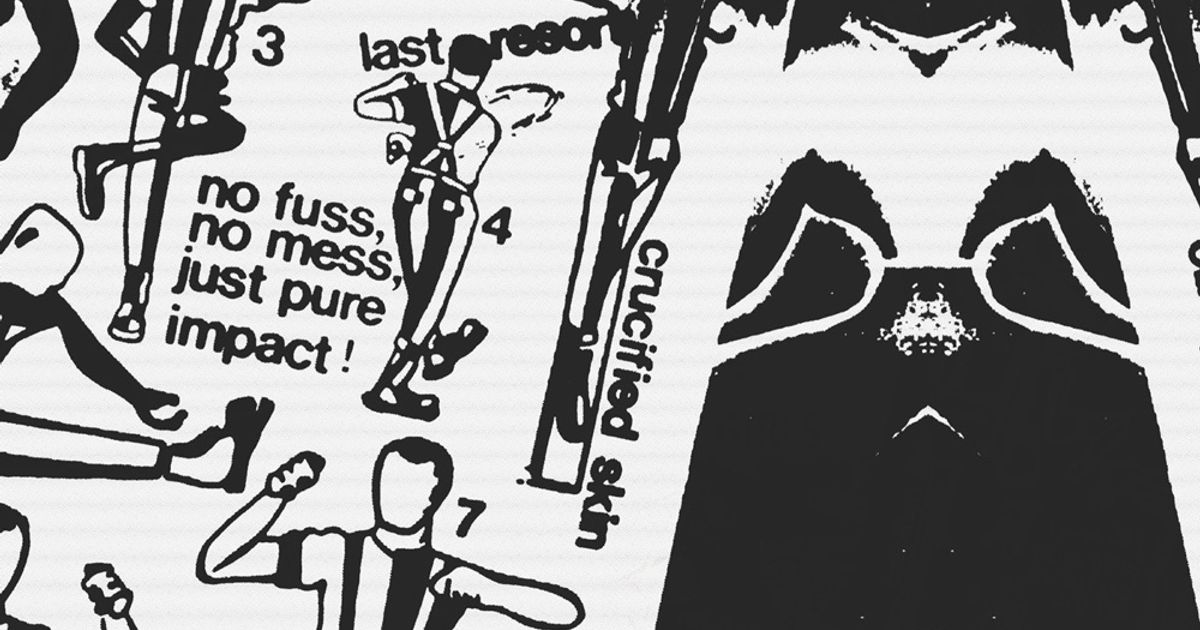 Get Up (Seize The Day) by Roxy Girls

There really isn’t much that compares to a great gig. To me, squeezing right up-front while a great band is going about their magic on stage is about as good a feeling as there is. It’s right up there with sex and going number one after having to hold it in for way too long in order to reach a proper enough place where one can go number one without having to regret it too much.

I believe that getting my ass to a crowded concert is about as wet a dream as they come these days for me. So what indeed would be the gig to make the wait worthwhile. Well I guess that actually any old local kids going about punkishly sneering about adults fucking about would do the trick at this point but is there perhaps some band that I have reason to expect could bring that extra something to my reunion with my favourite pastime.

Sure there is. For this challenge I could either go with a band I have seen live before and know to be a great live act. One I would really really cherish to see again, but to be honest, I’m always the most excited to see a band I have never seen before.

I could also go the magic route and wish dead Ramones’, Beatles’ or Janis Joplin back to life or any other legendary act I missed out on due to time being a thing. Now of course that would be swell but that doesn’t feel like the kind of thinking that will sustain me in this drought. No, I want to go with a band that I have loved for a decade now. A band renowned for their live performances. However one that has this far eluded me on the live stages of the world.

The Men have been churning out a steady flow of great music for just over a decade now even though the rate has slowed down by half since their line-up issues some five years ago. Sure, those every-second-year-albums of late have been more uneven than the every-track-is-a-gold-nugget-streak of the one-a-year-albums from their first five years but hey, they still always have some absolutely amazing tunes on each of them, so lay it off will ya. The Men are one of those bands that re-invent their sound from release to release but somehow still always sound unmistakably like themselves every time. Picking a tune from their catalogue that I really want to see live is really hard since every album has its own genre and I don’t actually know which kind of set I would like to see the most. Do I want a punky set or a roots rock set or even an acoustic set. The Men can, and have, done it all. Perhaps a really mixed set with a little of everything would be nice. In the end whatever the band is the most excited about is probably what they will do the best.

Breeze by The Men

Following that logic, an amazing track from their latest album might be the ticket. Breeze is going to have to be my pick for this challenge. Breeze just missed out on getting one of my nominations for track of the year, partly because I gambled on maybe Roobin nominating it, since I knew he liked it a lot as well. Now I feel a little stupid for having done that but hey, you win some, you loose some and I can indeed give it a shout-out here instead so, no harm no foul. I really love this track and I’m sure it would be a kick-ass live anthem …nah I’m sure it WILL be a kick-ass live anthem and eventually things will return to normal and then, then I will see the Men play it live.

I’d like to see something crazy, something energetic that will make up for all the missed concerts. I think I got just the thing, Roxy Girls, a post-punk act from Sunderland. For me, this is crazy, all over the place alternative madness that is just plain awesome! I’ve been reading that they are a class act live and I sure would love to confirm that first hand.

Get Up (Seize The Day) by Roxy Girls

I’ve chosen the tune Get Up (Seize The Day) – a very fitting song in a post corona world. Will we ever take those pleasures, like going to a concert, for granted ever again? The best thing might be to really enjoy those chances we get. This tune is the perfect soundtrack for such enjoyment. It starts off in a crazy tempo and equally crazy guitar riffs. I just love it! A perfect song to restart the wonderful pleasure of live music!

… we will once again make you two seasonal gifts in one!

We are, as of writing, working away at our 2020 top 10 best tunes list as well as our 2020 top 10 best albums list with a frenzy only rivalled by Santa’s elfs. These lists will once again be presented in the form of a Yule Calendar. Starting December first, we will count down the days to the upcoming holidays by revealing an entry from one of the lists every day, alternating between the lists each day, reaching a climax with best track and best album being revealed on the 23rd and 24th respectively. Sounds like fun huh? Well, keep your pants on mate! we’re not done yet! On new year’s eve, we will publish our year in review articles along with our respective personal definitive 2020 playlists.

See you in only 9 days this time!