We have found that first impressions often last …often but not always.
I’ll Do Ya by Whale, chosen by Viktor
Sixes and Sevens by Mondo Cozmo, chosen by Roo

I'll Do Ya by Whale 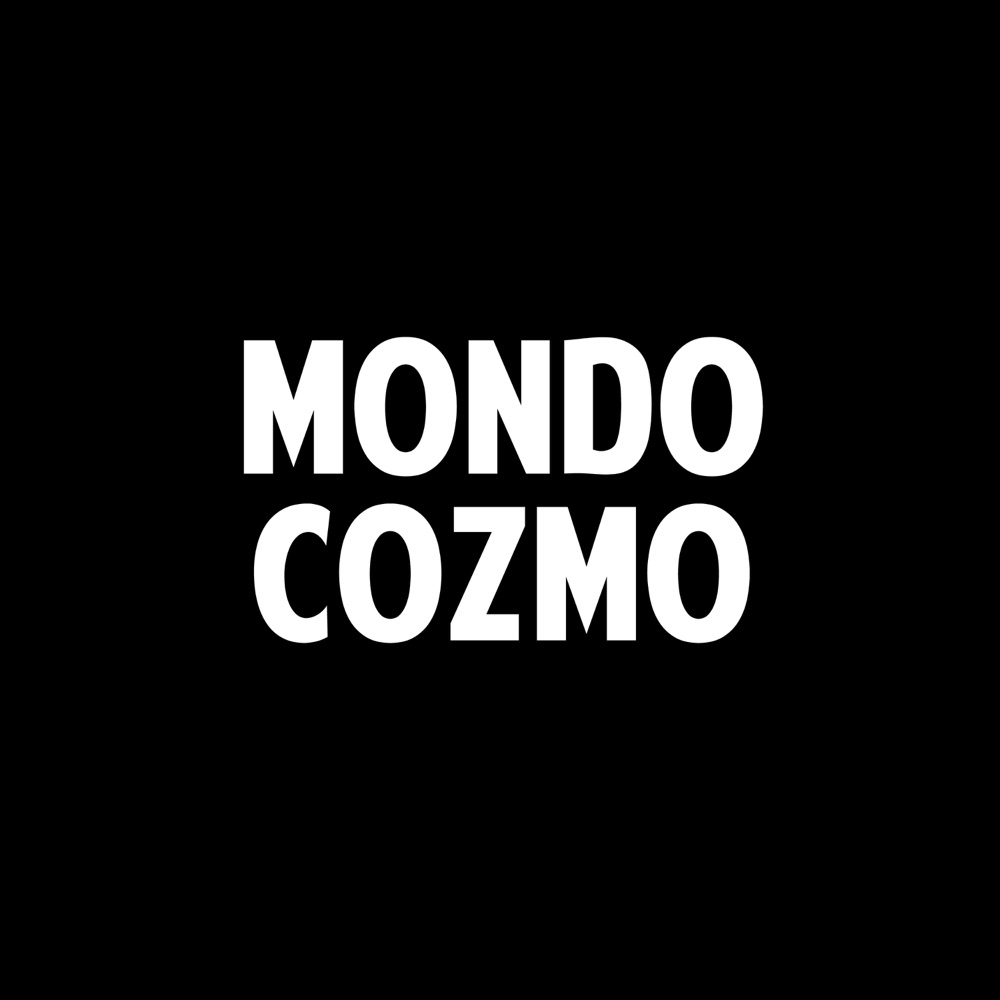 Sixes and Sevens by Mondo Cozmo

Back in 93 the interwebbs wasn’t much use for exploring music. In Fact the only use I found for it back then was leaving the anus webpage open in the school computer lab for the next person to be grossed out by. Hardly any music I like was ever featured in any of the readily available papers or magazines. Fanzines were great for information but hardly any reliable source for news. In that field I had to make do with what was available, namely post-order-catalogues from the major distros and then… I hate to say it but… MTV!

All day they went on doing their best to suck but then for a few hours a week they actually did some content that wasn’t appalling; I’m talking about Headbanger’s Ball, Alternative Nation and their brilliant animations Liquid TV and last but clearly not least Beavis & Butt-head. Back then I sported a 60cm tall spiked mohawk and wasn’t all too pleased about much of the music featured even on these shows being on what I then considered the wussier side, but suffice it to say it broadened my music taste considerably and probably steered me on the way to what I am today.

I'll Do Ya by Whale

As far as I know that year (93) featured the first ever MTV airing of Swedish music I actually liked (outside of some rare instances of Swedish death metal on Headbanger’s Ball) Hobo Humpin’ Slobo Babe by the Whale. This party-rock anthem surely laid the groundwork for me branching out to artists like Beck and then on to Beastie Boys a year or so later. By the time Whale’s album We Care was released I was so ready to like it. The lead single was I’ll Do Ya. I wanted to like it. The video got plenty of airtime even on Swedish regular TV and it was clear that the previously secret members of the band included one of my all time favourite comedians Henrik Schyffert. My efforts to like it were for nought, I hated everything about the song. Cia Berg’s (now Soro) vocals were very off putting to me, but the whole tone of the song was appalling to me, and I could be whipped into a frenzy thinking about the man responsible for much of the funniest and smartest television since the Pythons being involved in such a shitty video.

I don’t know what changed but today I find almost everything that I used to hate about that track brilliant, even the video.

It started with the song Shine finding it’s way through some sort of hype to my headphones. I thought it was an interesting voice, he actually sounds like a young Dylan. It’s no way around it and I’m sure he hears it all the time, but there is a striking similarity. The song did not make a lasting impression and didn’t make it to any of my playlists, I did however make a mental note to look up the artist later. Not so long after I remembered my mental note and took another look, this time there was a new song; Hold on to me. This tune was much better and in fact it’s a great song. It made it to my top list of songs in 2016. It has a perfect passive aggressive feel to it, packaged in a classic rock wrapping. Mondo Cozmo was now on my radar.

This challenge was really difficult for me. Viktor asked why, at some point, and I replied jokingly that the hate flows strong with this one. And it’s sort of true, I rarely change my hated songs to loved songs. The other way around happens. I don’t really hate that many songs to tell the truth. After having to suffer through Smurf Hits and Crazy Frog I’ve come to accept most music that is not hysterical. So I will cheat a little with this challenge and go from dislike to really like instead.

Sixes and Sevens by Mondo Cozmo

Mondo Cozmo released another song and I was quite excited to listen. But wait, what was this; feedback and pacey punk guitars. Oh no they are trying to be punk, how disappointing. And that was that, a quick disappointment and a fast judgement.

Fortunately I gave the song another shot some time later. It’s a great punk song with the perfect amount of yeah yeah yeah; right right rights – in it. It’s frantic and it’s fun. And no there is no sign of Dylan in this one.

The name Mondo Cozmo? Josh Ostrander tells the story of the name like this: “I’m gonna come up with a really easy name that rhymes and looks cool on t-shirts and my dogs name is Cozmo”. Cool name, great song; Sixes and Sevens by Mondo Cozmo.

…is good for falling asleep to.

…and now over to something completely different. All things concerning the great pastime might come up in this one. Check back in two weeks and see for yourself.