This week we give you our best ideas for what to use to wake up.
Chant by Coleman Hawkins, chosen by Viktor
Stay Awake by Daniel Martin Moore, chosen by Roo 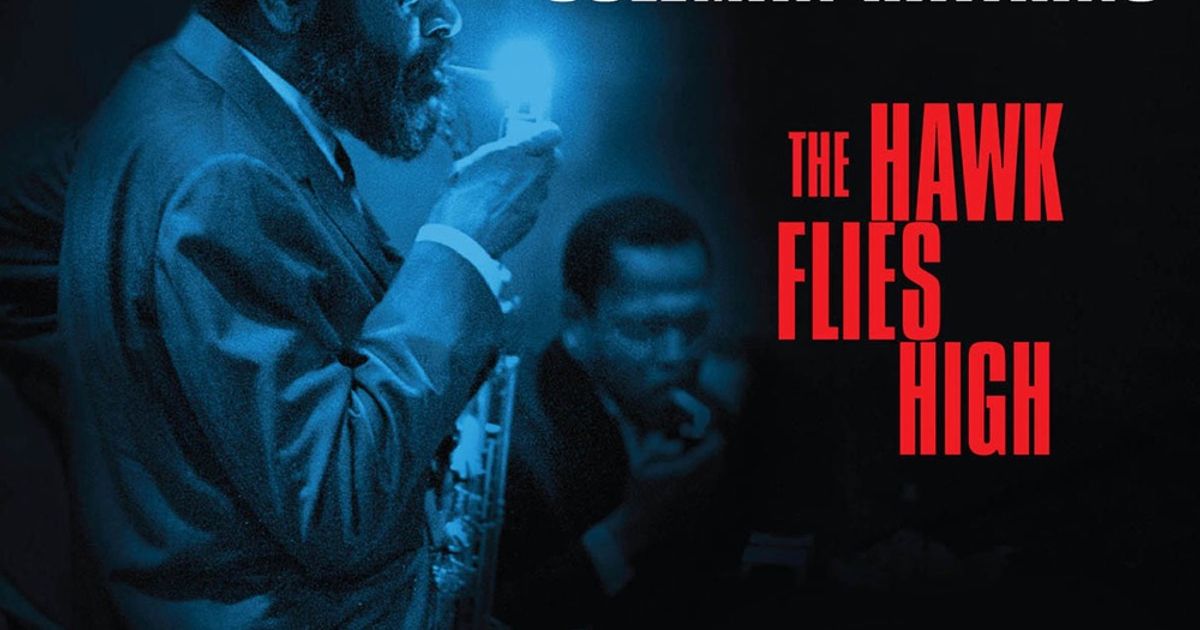 Getting up in the morning. Feels like a sentence that could end in an exclamation mark but I decided against it, with me there is no need to be loud, rough or even firm to get me back to consciousness. Getting me out of the comfort of my bed however is an altogether different affair. Given my propensity for staying awake well into the small hours, I’m often, let’s say; still in want for sleep as the alarm intrudes on my play date with the Sandman.

I’ve tried out several tactics to insure that I do get out of bed in time for work throughout the years. As of the last few years I have found one strategy that involves no unpleasantness. It all comes down to exploiting my love of music. I’m afraid this might be news to our younger readers but for most of us it’s a well known fact that the speaker on a mobile phone, does not have the capability to produce a passable listening experience of almost any music. I have however discovered that there are exceptions. There is a narrow window, in the late 50s for a few years, perhaps as long as a decade even, when a lot of great jazz was produced in an aesthetic that by chance happens to be perfect to reproduce with the speaker on a mobile phone.

When Bop turned into Hard Bop as a rival to Cool some artists just didn’t pick a side and kept playing plain Jazz. Veterans such as Coleman Hawkins kept with the times and started playing with smaller orchestras but knew how to lay down the grooviest tracks without borrowing the harder beats from R n’ B nor push the tempo into Bop territory. This makes his and some of his peers’ music the exception. At least my phone can play this music from its speaker while still manage to compel my foot to tap the beat. In fact I can’t lay still in my bed for very long as my phone plays Chant from Hawkins 1957 album the Hawk Flies High. This even though I’ve edited the mp3 I use for the alarm so that it slowly fades in for almost the entirety of the band’s first run through the theme. This makes it the softest possible of awakening. It’s often the case that the first thing I’m consciously aware of in the morning is the urge to snap my fingers to the groove. By the time the theme gives way to Hawkins stellar solo after the repetition my head is bobbing along with the intricate rhythm pattern of the tenor line.

This is how I wake up most every day. It might not do much in the way of lessen the effects of sleep deprivation but it sure helps with my mood.

Oh and on a side note …from the same album, the track Juicy Fruit might display one of the freakiest exhalations into an instrument ever recorded. How long does that trumpet tone go on for? yeah …I think Sulieman blows that horn in one straight exhale from 0:40 to 1:38 and then it just blasts into a frantic solo without actually stopping for a breath… so I’ll leave you with that for this time.

It’s hard. I think it always has been hard. My father insists that it gets easier with the years, but I’m not sure. When your brain is filled with fluffy cotton; why would you like to rip it out – and get struck by the sensories of the sharp reality – that we call waking up. That makes no sense, but wake up we must.

My absolute best tip for waking up smoothly is to get a cat. A hungry cat. A hungry kind cat. I have two of those, and when the alarm sounds they spin and rub against my head. It is very hard to be angry with them and they are otherworldly cute. In the end it is just to give in and get up and feed them. The kids? Well they like to sleep in on weekdays and get up early on the weekends, so no help there. They also hate the sound of the alarm. The chosen tune, or sound for that matter, has no easy task for it is bound to feel the avalanche of hate roaring towards it – from the humans that is.

If I had been challenged with this task when I was fourteen I would without a doubt chosen the intro to Wakey Wakey by the Toy Dolls, because it’s fun and it’s punk. My family would throw me out on the street in a wink if I chose that song as an alarm! So Toy Dolls is off the table, but fear not, Mary Poppins is there for the rescue.

The Mary Poppins movie from 1964 features a reverse psychology lullaby written by the Sherman brothers. Poppins(Julie Andrews) sings it for the children when they don’t want to go to sleep. A reverse lullaby, we are on the right track. The original tune, however, would have to withstand the already mentioned avalanche and, I’m sad to say, would be buried by it. This is where we need to take in Alexis Marsh and her wonderful saxophone. The chosen tune: Stay Awake, the Daniel Martin Moore version, begins with Marsh’s soft dreamy saxophone that you can’t do anything but love, even if it wakes you from your precious sleep. Then comes the gentle guitar and Moore’s mellow appeal to stay awake and to not close your eyes. It has to be the perfect tune to wake up to. That’s it, time to wake up.

…you would want already playing to greet you when you come home from work.

By 9 o’clock it’s actually getting dark, not just dusk. That is the sure sign that summer is over where we come from. That means everyone is back at work from whatever summer vacations they have managed to get in. As days are getting shorter the hours spent at work seems longer and those precious hours after work holds more significance. Better enjoy every second of free time as much as possible. Since Spotify allows remote access there better be a great tune already playing when the door to our homes swing open.