This week is all about age, shameful lust and …well other things to be ashamed of.
O.P.P. by Wimps, chosen by Viktor
Asshole Pandemic by Pkew Pkew Pkew, chosen by Roo 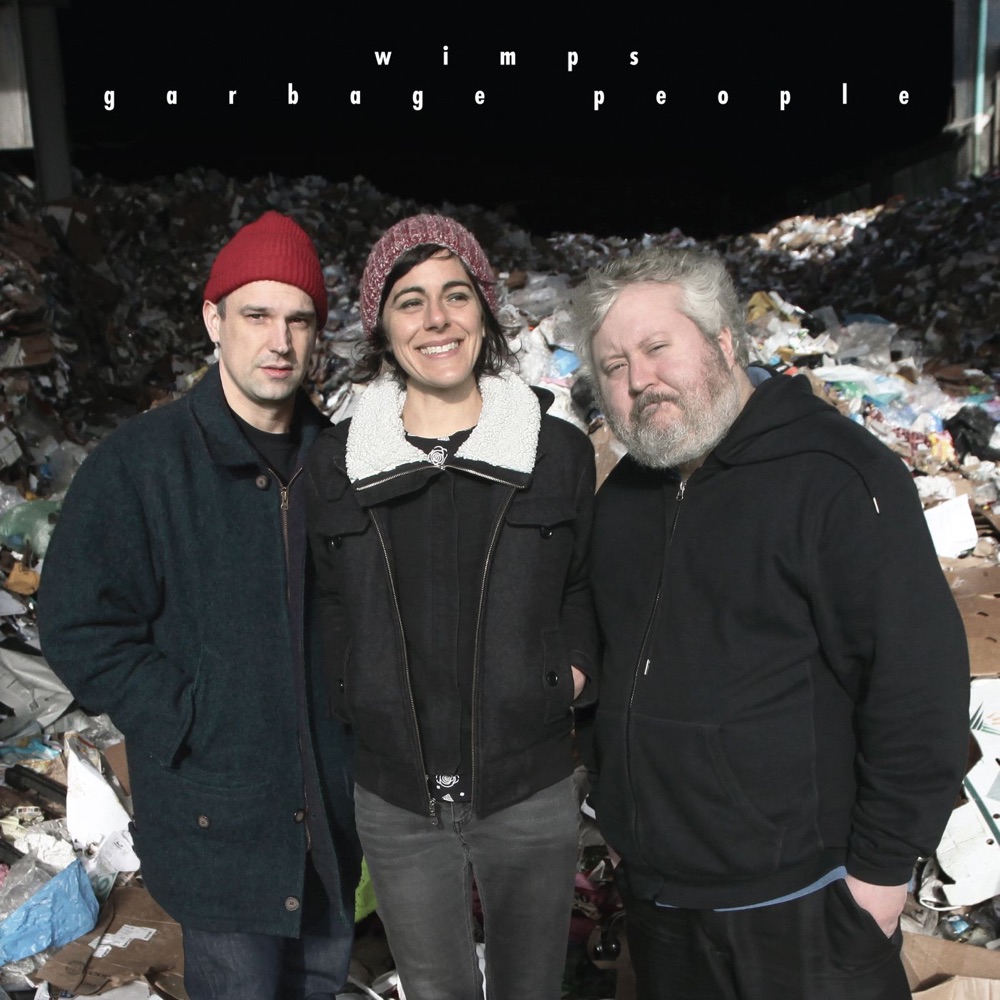 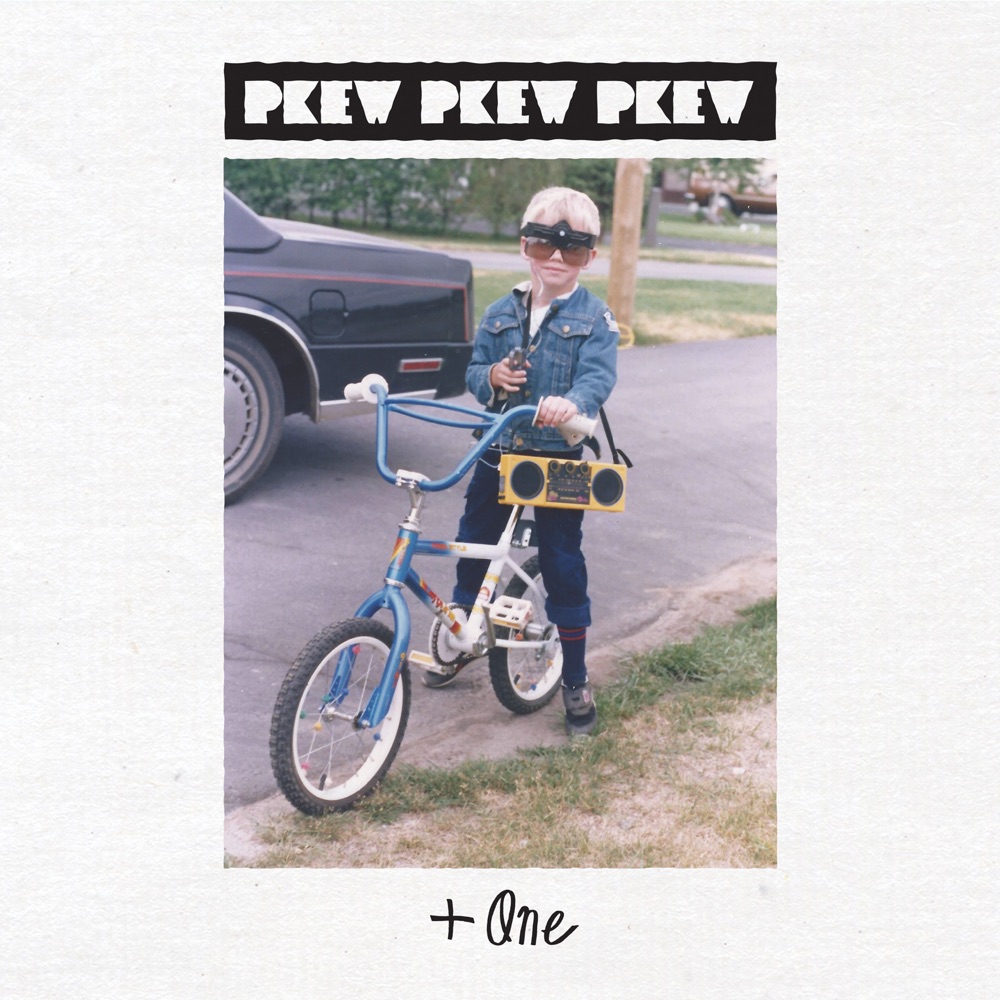 I’m pretty sure the Bible is quite clear on the fact that Thou shalt not covet thy neighbour’s pizza nor any of it’s toppings be they cheeze or otherwise. As my devoutness is clearly very deep I know not if I can listen to O.P.P. by Wimps with my soul intact.

Sure, in the lyrics they do express doubt and clearly some remorse over their own feelings towards other peoples pizzas but is that enough? Am I a sinner if I listen to this kind of dark confessions? …but the song is so very very good! Could music this great really be sinful in the eyes of …well whatever is out there clearly doing such a great job of being almighty and benevolent?

Is perhaps the all consuming allure of the awesome music just part of a test? Am I to refrain from dirty thoughts about other peoples pizza while still listening to this magical music or am I just meant to abstain from the music all together? So many questions and I am just a weak soul.

I cannot keep from indulging in this glorious music but so far I have not seen any increase in my levels of want towards my brothers Pizza. To be frank (and I’m not, I’m Viktor) I always was very lustful towards my neighbours cheez pizzas for they do indeed taste so good oh so good. Was this song perhaps made to open my eyes to my wretched ways?

Either way, thank you Wimps and/or Lord/Lordstress for sending this tune my way.

There is, of course, the very serious text you could write about this and there is the not so serious text. I chose the latter. If you somehow missed the links and headers all saying what song I chose, I’m just going to spell it out for you. I’ve chosen a tune from one of the best punk bands out there right now; Pkew Pkew Pkew and the tune Asshole Pandemic.

I get what they’re trying to say and I would probably have said the same thing when I was their age. It might not be an age thing at all, I’m just guessing that they are younger than me. Anyway. I’m a little sad to have to admit it, but I do believe that I am in fact a part of the asshole pandemic. At least in the sense that they’re describing it. I mean, if the kids have fallen asleep, and some douche is throwing a party next door, I’m going to come knocking with fury,  in my slippers and sweatpants. I might say stuff like “tone it down a little in there”. I might complain about the music, it all depends. If Pkew Pkew Pkew was having a party next door, they probably would have some decent music, but let’s say that someone was playing that horrid top hits of today playlist I would be burning with hatred and knocking with even greater fury.

So to answer your question, Pkew Pkew Pkew; “Why’s this fucking dick gotta be such a cock?” I’m being such a cock because I need my wind down time, me and my wife ain’t trying to fight (like the lyric goes) – we are merely trying for the fortieth time to get thru the second episode of The Handmaid’s Tale – before someone wakes up, so can you please, with stevia extract on top, stop waking up the whole neighbourhood! Maybe, if I get the feeling, adding a “punks” at the end, not meaning the good thing. Meaning the other, asshole pandemic kind of “punks”.

Phew phew phew, now that all that is out in the air, let’s focus on what a great tune this is, from a great album.

…Oh and there is a prequel to the tune, how cool is that!

Totally coincidentally Pkew*3 has just released a new single: Passed out. It’s punktastic! Dare we hope for a new album soon. Those that are looking for dead serious punk-rock might be better of looking elsewhere, but this new single is a little more on the serious side. Might the band with titles such as “Let’s Order a Pizza” and “Mid 20’s skateboarder”, be leaning a little towards the dicks-that-are being-such-cocks side? Maybe a little, we’ll see. In the meantime, if you are looking for a party, their self-titled debut will be the perfect thing for you!

Canadians with all their punk bands, will it ever stop.

…would be the soundtrack of your first skydive.

let’s dream for a bit about the tranquillity in the sky …and then what it would be like to plummet from up there… to a cool soundtrack of course.