Last weeks once again we both found ourselves with fairly old music. What is it about yesteryear’s tunes that seem so appealing? …well perhaps sometimes it is brand new music to our ears.
Beacon Fields by Lake Turner, chosen by Viktor
All the Way Live by LOOPRAT, chosen by Roo 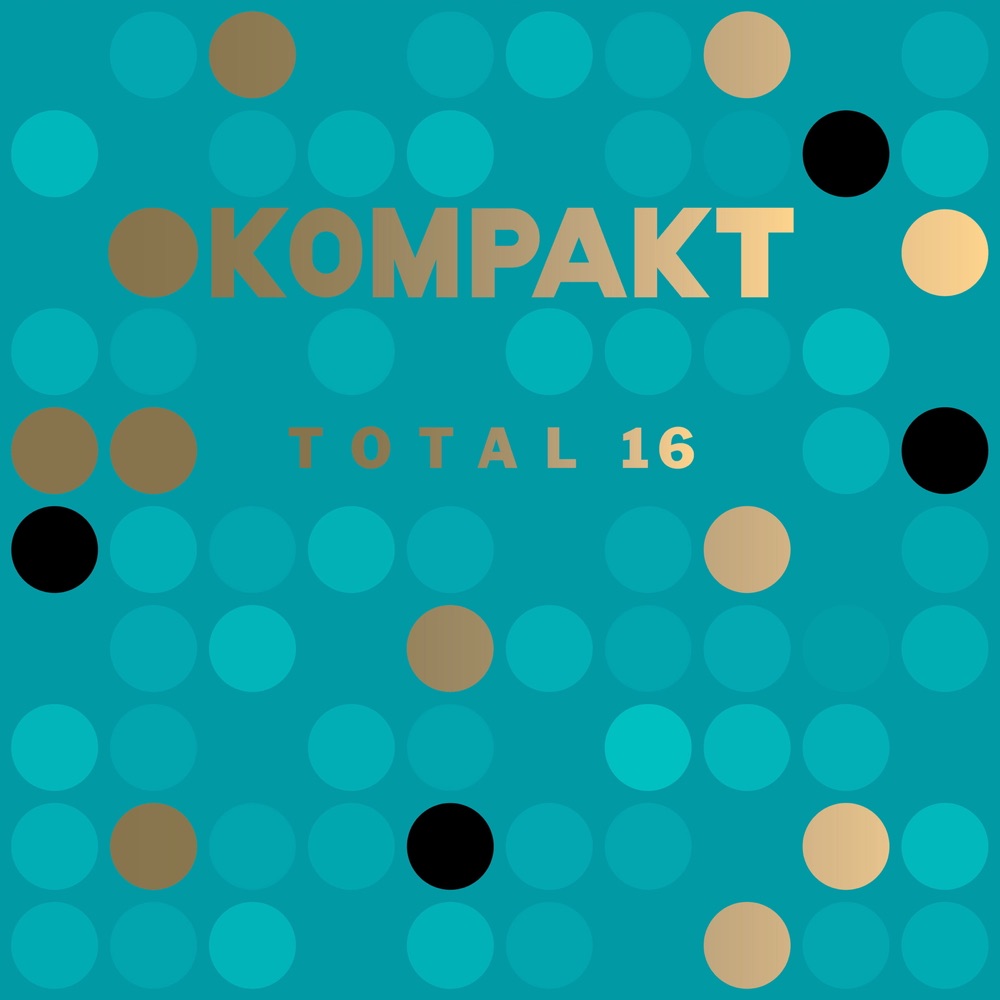 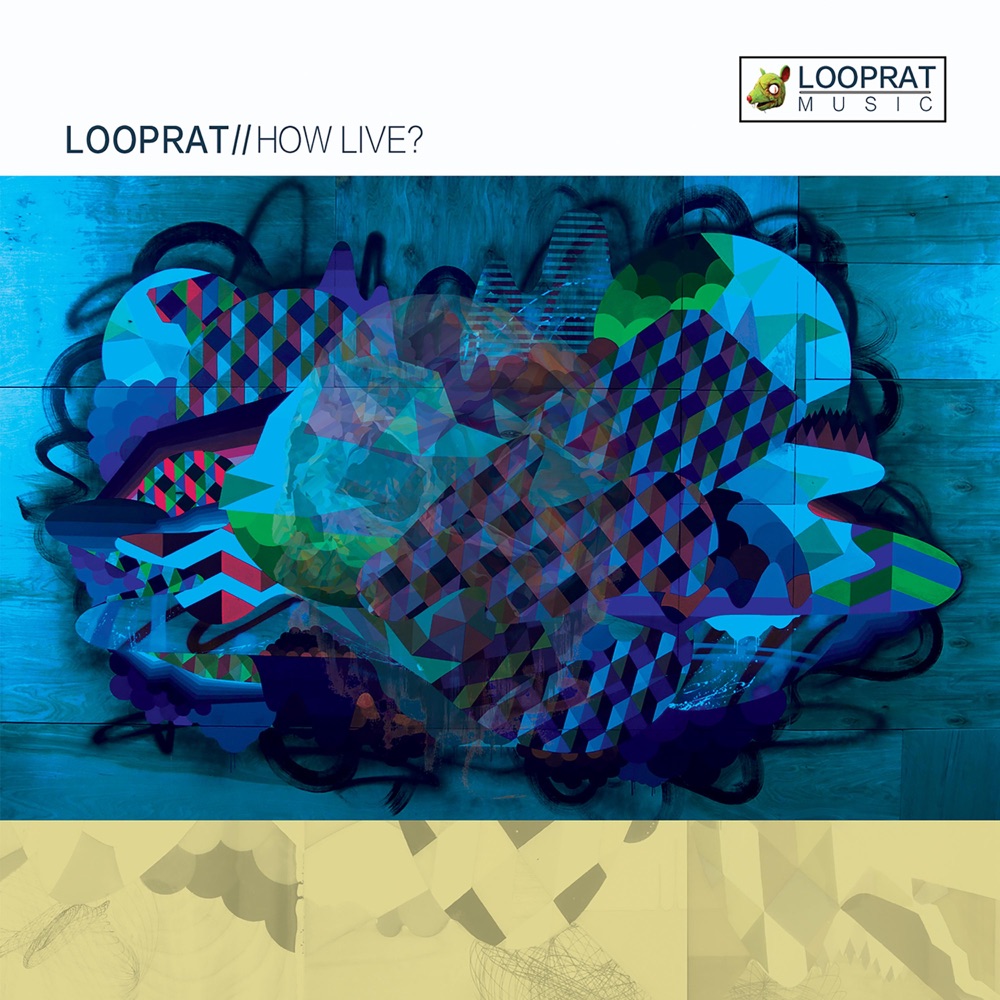 All the Way Live by LOOPRAT

Hang tight now friends for I shall take you on an epic please-get-there-today run-on-exposition such as I have made into my trademark. So this mate of mine somehow only discovered St. Germain a few years back and even more weirdly, he fell heads over heals for it (actually with him it kind of makes sense but still…). So then he’s on a quest for all things Jazz house. I guess Spotify or some other interwebby thingy helped him to LTJ Bukem but from there on it was straight on to Irma records and their wasteland of bland coffee house muzak. I might have mentioned to him that there are some artist that do rise above global-brand-frappuccino-level within the genre (and sometimes even on Irma records) so he made me promise to make him a playlist. I kept on dodging making it since …well I wasn’t feeling it. Then a few months back Bonobo released Migration; suddenly I was feeling it. Making a playlist featuring Darkside and Isolée alongside DJ Krush and FSOL even felt somehow relevant …to finally make good on that promise of mine, I told myself.

I knew Nicolas Jaar had kept busy but outside of his brilliant Darkside project I hadn’t given him much thought since I had played the crap out of his debut LP Space is only noise back in 2011. As I was compiling the list I finally got round to listen to Jaar’s later offerings and fell back in love with his music. Back in 2011 while I was wearing out Space is only noise I was pretty much alternating it with Moments by RVDS. I figured I had to check out what he had been up to. Not much up until recently it turned out. I could have gone with his Minuet de Vampire from last years brilliant Shadows for this assignment, and I almost did, had it not been for the fact that back then (this was in late January) listening to RVDS got me itching for all things German electronics. I realized I hadn’t gotten around to buying the latest instalment of Kompakt Total. I always buy those! What was wrong with me?

I bought it. It turned out to be the usual fair with Cologne natives Paape, Voigt, Mayer and my fellow swede but Cologneer in heart; The Field (Willner). The album also featured legendary British ambient grandfather the Orb with a nice new (? at least to me) track. However this track was immediately upstaged, dare I say completely overshadowed, by the track following it.

Fellow Briton; Lake Turner’s Beacon Fields feature sweeping arpeggios over a dreamy soft beat. Techno pretending to be Acid or Acid hiding in misty ambient …I don’t know. I had to find more but there is nearly nothing to find. His Facebook Page pointed me to a remix he had made last year of Albatross from Foals’ latest (mostly not that thrilling) album. The remix is a certain improvement on the song but it’s still far from the brilliance of Beacon Fields. I have found no more recent signs of life from Lake Turner so for now this track is all I got, but what a track! …Well Minuet de Vampire might be about the same level of awesome but the enigma that is Lake Turner makes Beacon Fields my pic this week. There, Done!

I am not the biggest fan of hip-hop, or rather rap. It hasn’t always been that way though. Way back in the early nineties, during my brief period as an actual skater, there was this cassette going around. I think we all had a copy of it. One side of it had RUN DMC’s Tougher Than Leather and the other Beastie Boys’ Licensed To Ill. I loved that tape, as did all of us kids in the neighbourhood. This was before punk-rock consumed me. I guess I was a hip-hoper back then, although I didn’t know what hip-hop was. I’ve never disliked the genre but I think there has been a lot of bad tunes circulating for us mainstream consumers of rap.

Well a couple of months ago I clicked on a link, labelled hip-hop/jazz, expecting to click on the back button within half a minute. That back click never happened because the tune I stumbled on was LOOPRAT All the way live. A fantastic “live” jazz background with some cool cocky rap on top. When it goes in to the chorus with that call and response football quire chant – I’m totally sold. Good stuff! Somehow, despite the name of the group, the piano figures makes me think of cartoon cats. Someone ought to create a cartoon video of cool cats in a backstreet playing this tune. If you’ve seen Tom & Jerry, and the cool trash can diving cats that gives Tom a hard time, you know what I mean. I want more hip-hop like this and I’m very happy that I found this excellent tune.

…breaks down in a surprising way.

To keep mixing things up we will be looking for songs with twists for next article. We have a strong feeling this might be a fun one. You can judge for yourself in 2 weeks, until then…