This week we celebrate vocals adding to music that might be expected to be instrumental.
Take Five by The Dave Brubeck Quartet and Carmen McRae, chosen by Viktor
After Dark by the Delta Sleep, chosen by Roobin 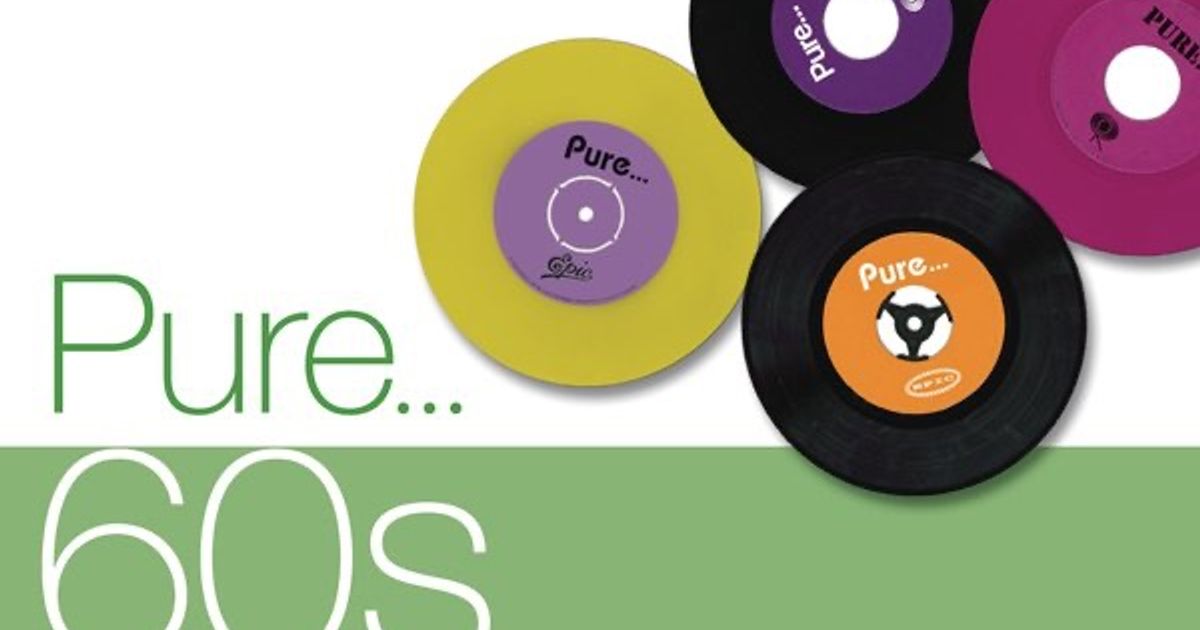 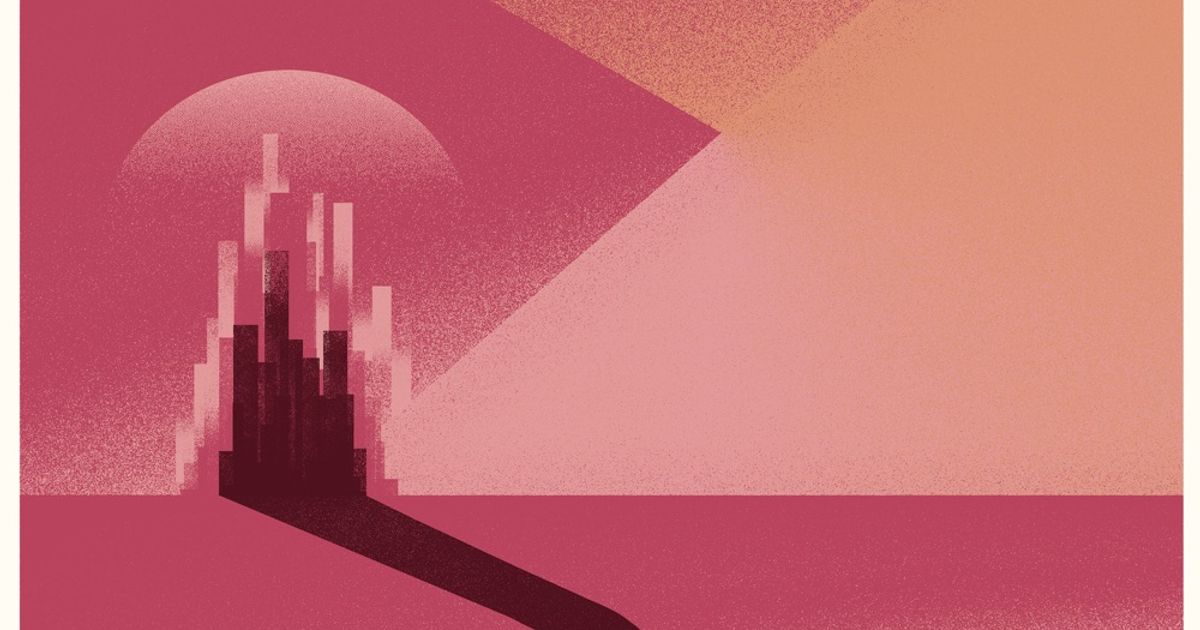 After Dark by Delta Sleep

When I first got involved with the club-scene in Uppsala the coolest guys in town were the residents and club-runners at the legendary club Cuba. Naturally it was really exciting to get to be part of organizing a new club, Pingu, with some of these guys. They wanted to start a more niche club with a cool and novel concept and musically focusing entirely on the budding rare-grooves scene which I’m still very fond of even though it has gone quite out of style.

The name came from the beloved children’s claymation classic Pingu and we had all these cool gimmicks. For example we would project Pingu shorts on loop on screens above the dance floor. The music was of course the centre of attention though. One of the two residents, DJ Nike, was an avid rare-grooves collector, calling in 7” at actions for hundreds of dollars which was amazing to me back then. eBay was a new thing entirely and everyone I hung out with at that time was living on a student budget. So yeah, it’s safe to say that that was some exotic behaviour to us to say the least. Any way, Nike would make these Pingu CDr-mixtapes with the music he was collecting for promotional purposes and they were amazing. Not all of the music on these mixtapes were super rare of course. Some of the tracks were just great tunes.

I discovered my pick for this challenge from one of these Pingu mixtapes. Not sure which category it fell into, perhaps it was from one of his really expensive 7”, it most definitely is a great track. I remember I was blown away hearing a vocal version of one of my favourite, and certainly one of the most universally beloved, jazz tunes of all time, Take Five. Of course as with any version of Take Five some of the appeal lies in the effortless way the melody moves around the odd 5/4 time signature. This is even more pronounced in this vocal version and the way Carmen McRae’s weathered voice alternates smooth flows and chirpy but knowing staccato skips is pure gold.

Of course Pingu was too rare a beast to survive in the wild. The club only lasted for one spring and by the beginning of the summer we had to close it. It was slightly disheartening to see another crew steal the whole concept not even a couple of years later and have a success with it for quite a few years but I guess it just proves that we were on to something. I can still enjoy Nikes Pingu mixtapes so there is always that.

I love odd time signatures and syncopation, but to be completely honest, it’s all two’s, three’s, and four’s that you throw around with syncopation. It’s seldom that I think; Oh, this must be 10/8 or 5/8 – it’s more like; Oh, this is amazing, I almost can’t keep up finger-drumming. I remember that the amazingly good drummer from my old band tried to get me to understand that something we played was 5/8, but for me, it was always 2/4 followed by a 3/4.

It didn’t have to be math-rock, but it had to be math-rock for me. Math-rock is like a balm for the soul and head. Let those weird notes hit you almost at random in an odd beautiful time signature. Hard for your brain to predict which leads to the brain stopping the guessing game and just absorbs the music. It’s a beautiful thing and a thing I’m sure the Jazz connoisseur can recognize and attest to.

The song I’ve chosen is taken from our no. 6 album of 2018, Ghost City by Delta Sleep. It’s a beautiful concept album about a dystopian future and that album has never really left me since then. I still put it on quite regularly and enjoy the story and above all the fantastic music. Math-rock is often instrumental but this album is equally song-driven as it’s  instrumental driven. Beautifully sung melodies are mixed with fantastic riffs, plucking, and amazing drumming. In retrospect, this should have been ranking higher in our top albums.

After Dark by Delta Sleep

So what song have I chosen, well I’ve chosen the song that Glen Hodgson, the guitarist, had this to say about, in an interview with New Noise:

In the same interview Devin Yuceil, singer and guitarist, says this about it: “…it was super hard to wrap my brain around playing the guitar parts and singing at the same time” and he continues: “I made it easy for myself and decided to keep the lyrics very sporadic and wrote it as an abstract introduction to the dystopian City World that the main protagonist finds herself in.”

It’s a beautiful and dark song, second on the album, that paints the picture of what kind of city the protagonist is living in. Do yourself a favour, drop the counting, don’t try to predict, and enjoy this song – After Dark – and every other song on this album. I promise you it will be worth it a million times!

We are coming up on the annual candy-cornucopia that is the weekend of Halloween. We will suggest some remedies to be taken audibly after such a splurge.