This time your friendly neighbourhood music nerds have dug up two pieces of hilarious music for you. Enjoy!
Rocky Raccoon by the Beatles, chosen by Viktor
No Man No by Bill Reddie, chosen by Roo 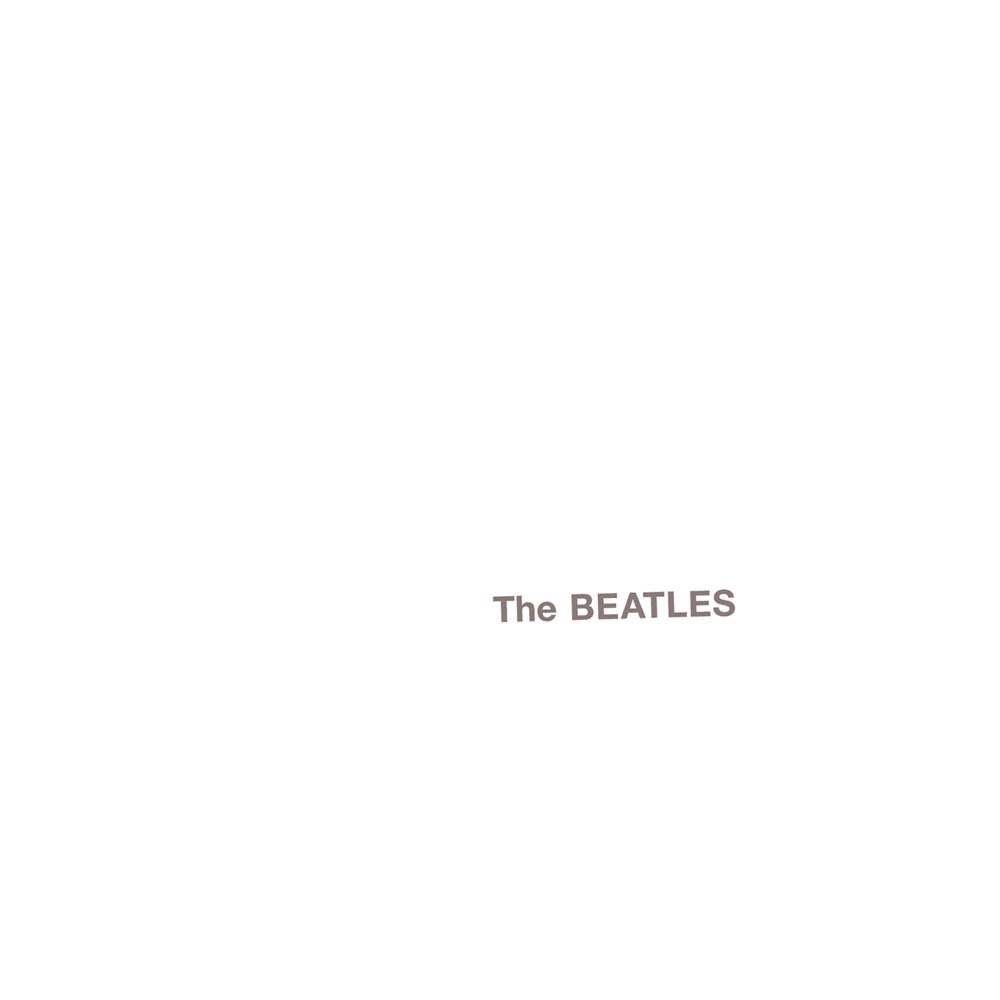 Rocky Raccoon by The Beatles 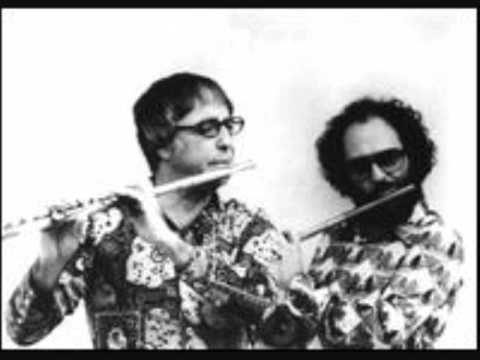 Bill Reddie - No Man No

Originally released as a single in 1966.

In my opinion the White Album is the ultimate Beatles record. In Fact, I don’t think any of the others actually hold much of a candle to it. The diversity and sprawling awesomeness is enough to make it a whole musical universe in and of itself. Picking a favourite Beatles song on the other hand would be like trying to pick a favourite among your children, not that I have any children but I like to imagine it’s impossible for any sensible parents with more than one to pick from.

Rocky Raccoon by The Beatles

Be that as it may, Rocky Raccoon stands out to me as one of the wittiest and funniest song lyrics ever written. This is exactly the dry kind of witticisms I love (and somewhat aspire to). The whole passage about the characters’ names is just brilliant. As is the wonderful subversions of expectation when the drunk doctor “proceeded to lie on the table”. Or how the insertion of the comment “Rocky didn’t like that” to Rocky being metaphorically hit in the eye, becomes a comical understatement. These are just a few examples, the whole thing is criminally amusing. This is another tune I really can’t listen to in headphones in public as it invariably makes me giggle, loudly, like a person that has lost all of his marbles.

This is probably a song you have listened to a 100 times or more but please, treat yourself to a giggle and give it one more spin, it’s so well worth it.

It’s not often that we agree on tunes and we almost never agree on if a tune is funny or not, but right now at La casa de Roo, you can hear us trying to rap along with Big Shaq’s Man’s Not Hot, with varying amount of success.

That’s not the tune I’ve chosen though, my tune plays in a whole other league. In fact; another game in another galaxy. It’s about another man, a cat-man with a piccolo — and this man is clearly not hot!

Let me try to paint the picture. Imagine that you and your fellow jazz-cats are sitting around jamming. You have this really good jam going on and everybody is really getting in to it. Suddenly you notice something in the corner of your eye, is it, it can’t be can it? Nooo, it is him, that trick piccolo player that was ruining things for you yesterday. What now? He’s joining in, off course, just your luck. What is he doing now, he’s not going for that wrong note is he. Well yes he was. It’s C sharp you darn piccolo player. C sharp!

The protagonist in this story is telling this story in real time as the thing unfolds. You get to be there! To listen to his thoughts and hear him, dejected, try to get that piccolo player to hit the right note. You get to feel his agony when he lets his misery come out, in form of the phrase, and also title of the track; No man no!

At one point in our lives you could be certain of one thing; if we hung around at Viktor’s place, at one time or another someone was going to suggest listening to that vinyl with that hilarious piccolo. We did it every time. Someone would start to laugh and then all hell broke loose. A couple of repeats later we would gasp for air in a laughing pile on the floor and someone would raise a hand in a stopping motion; “enough, I can’t take it any more, I need to breathe” — then in unison we’d all answer: No man no, and then hell broke loose again.

… you would love to have some specific artist cover.

About a year ago we had a challenge about covers. It is by far our most widely appreciated article to date so we thought why not try another one.