This week we worship Satan and carpool respectively and contrary to popular belief that is not the same thing.
I Think of Demons by Rocky Erickson, chosen by Roo 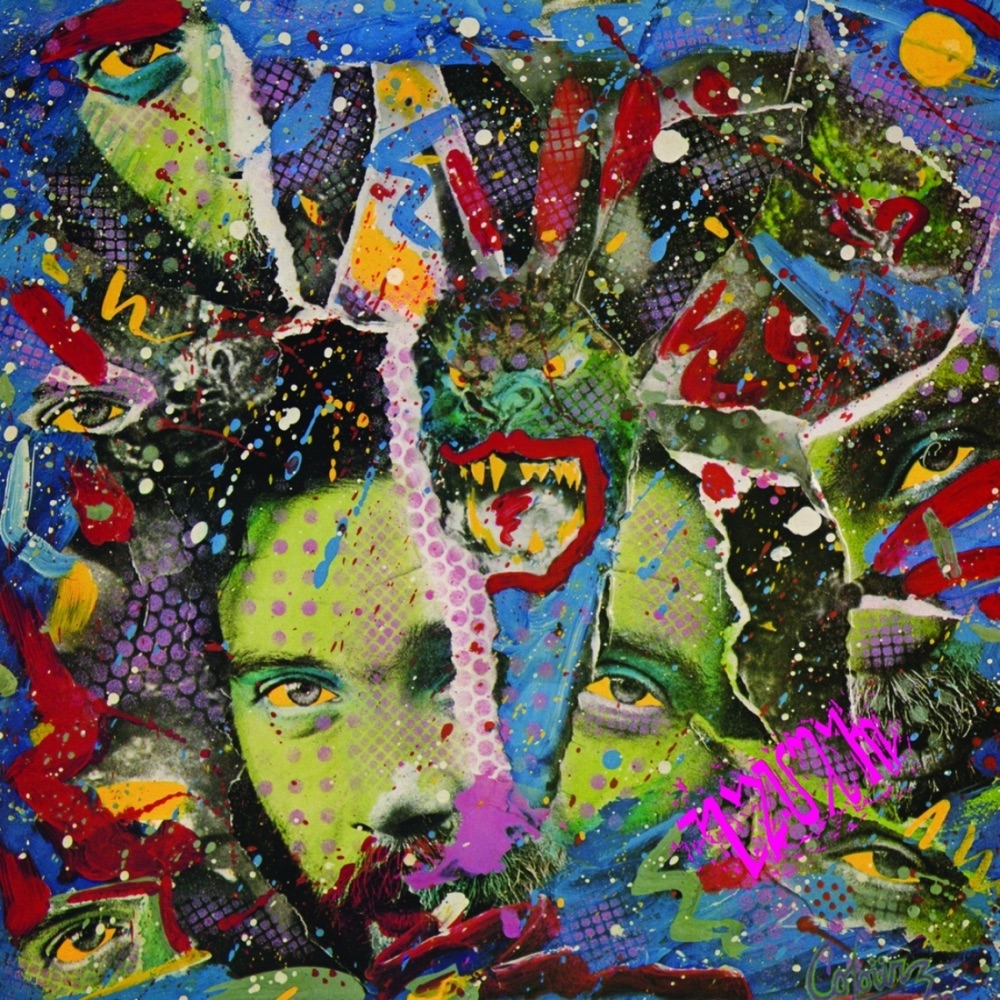 I Think of Demons by Roky Erickson 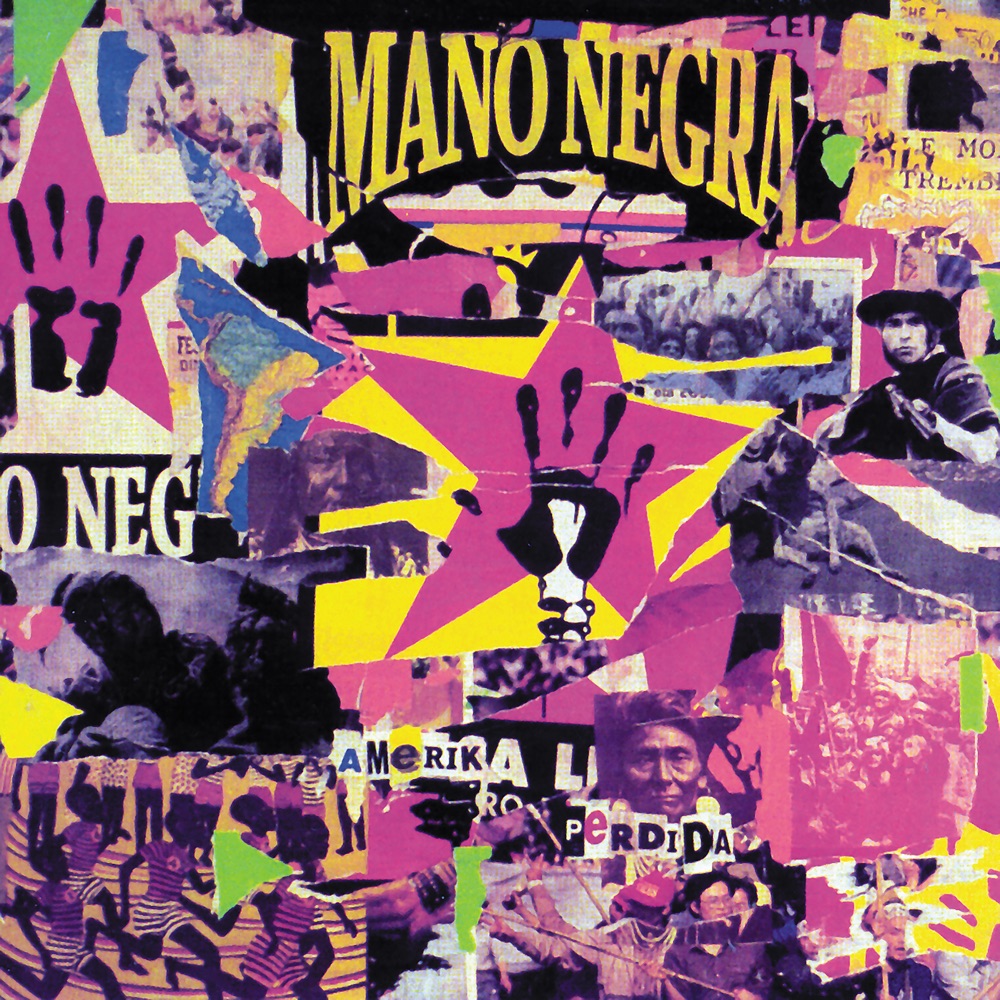 You might say that I have a reputation to keep up, a facade to hold true. My children think that it’s easy to wear this grown-ups uniform, that it takes no effort being this stiff, boring and normalized parent – person. I’m here to tell you that it takes a not so insignificant piece of work to be deemed socially acceptable as a good parent in the eyes of, well, everyone else that has been duped into thinking that eating healthy, being clean, wearing pants and arriving on time is a good thing.

It is for that reason I keep my devil worshipping to the bare minimum. I try to handle my dealings with the horned red man in private.

I Think of Demons by Roky Erickson

What am I on about? Am I not the atheist I’m telling everyone I am. Well, I am, but every so often one might sneak up on me and see me shaking my ass and chanting along to Roky Erickson’s Don’t Shake Me Lucifer or to the tune that I’ve chosen, by the same man; I Think of Demons. When such an occasion occurs I prefer to not be alone, that someone else was there so that it seemed more normal. People seem to be really uptight about this worshipping Satan thing.

Jokes aside, Rocky wrote this album during and after being in a mental institution. He had been put there by pleading insanity for the crime of possessing one marijuana joint. He was given way too much medication and way, way too much electroshock “therapy” in efforts to “cure” him. Because of these circumstances, it comes as no surprise that the theme of the album is dark and full of horror references. The devil turns up in every other line it seems. No doubt that Rocky is facing his inner demons on this album. That’s all about the Misfit-smelling lyrics but what about the other part? For starters, this tune is so remarkably good, with riffs to die for and vocals and melody rocking everyone else aspiring straight off the throne. I think this tune is taken from one of the best rock albums ever made! I also believe that if you had substituted every little demon with an aching heart – this album would be found in every other household.

I wouldn’t want to change a thing though, I’ll keep on shaking to every invocation of dark powers, every exorcism there is on this album, it’s just that I need a chaperone if the other parents are watching!  Lucifer, Lucifer, Lucifer, Lucifer
Who’s been waiting on you! 👿

A few years ago I used to carpool to work with some colleagues and very good friends of mine. One of which, Björn, is about as obsessed with music as I am. He too is mostly into alternative music with his own unique extra penchant for experimental electronic music. There were also three more guys that pooled with us and they did not share our enthusiasm for noise in various forms. Whoever was the driver obviously had final say as to what music would be played. In general, however, that meant that the morning ride was driver’s choice whereas the afternoon was more of a popular vote thing. Needless to say, very early mornings with white noise burst and fluctuating sinus tones did not make Björn the most favourite of drivers with the rest of the crew.

To make amends, since I did feel guilty for encouraging Björn somewhat in this behaviour, I would often bring some of my most crowd-pleasing albums along as an option for the afternoon. See, even I were at times wishing there would maybe be something slightly more palatable on offer some of those mornings. For this, I was always looking for something that would be the polar opposite of that experimental noise from the morning drive. Something that would be a sure pick me up and guarantee to loosen up the mood. Something with infectious beats and sing along choruses.

My go-to album if I wanted a sure success would always be Mano Negra’s debut album Puta’s Fever from 89. This album has some of their best tunes on it and sustains an insane energy level almost throughout. Even when they seem to reach for a more mellow tone on tracks such as Peligro, possibly El Sur and some parts of Mad House, they aren’t fooling anyone, Mano Negra are about as solemn as a colony of seagulls with severe ADHD welcoming a couple of fishing boats back in, if the fish heads thrown overboard were packed with cocaine.

My favourite track of this album and indeed one of my all-time favourite tunes is Sidi h’bibi but the one track that always went over the best with the crew in the car and was sure to get everyone going was King Kong Five. This track has for me become synonymous with driving home early from work on a Friday afternoon with some amazing friends and colleagues. I rarely if ever play it outside the company of good friends in a great mood and I don’t think you should either.

…is made for shotgunning a beer to.

This one comes courtesy of Dogleg. When we interviewed them recently they made us this challenge. This will be our most physical challenge yet but we are not backing down. We will approach it with the same scientific mind set as we always use.