Instead of finding a soundtrack for a movie we went looking for tunes to turn in to film.
Pi by Käptn Peng Und die Tentakel von Delphi, chosen by Viktor
Parade by the Knife, chosen by Roo 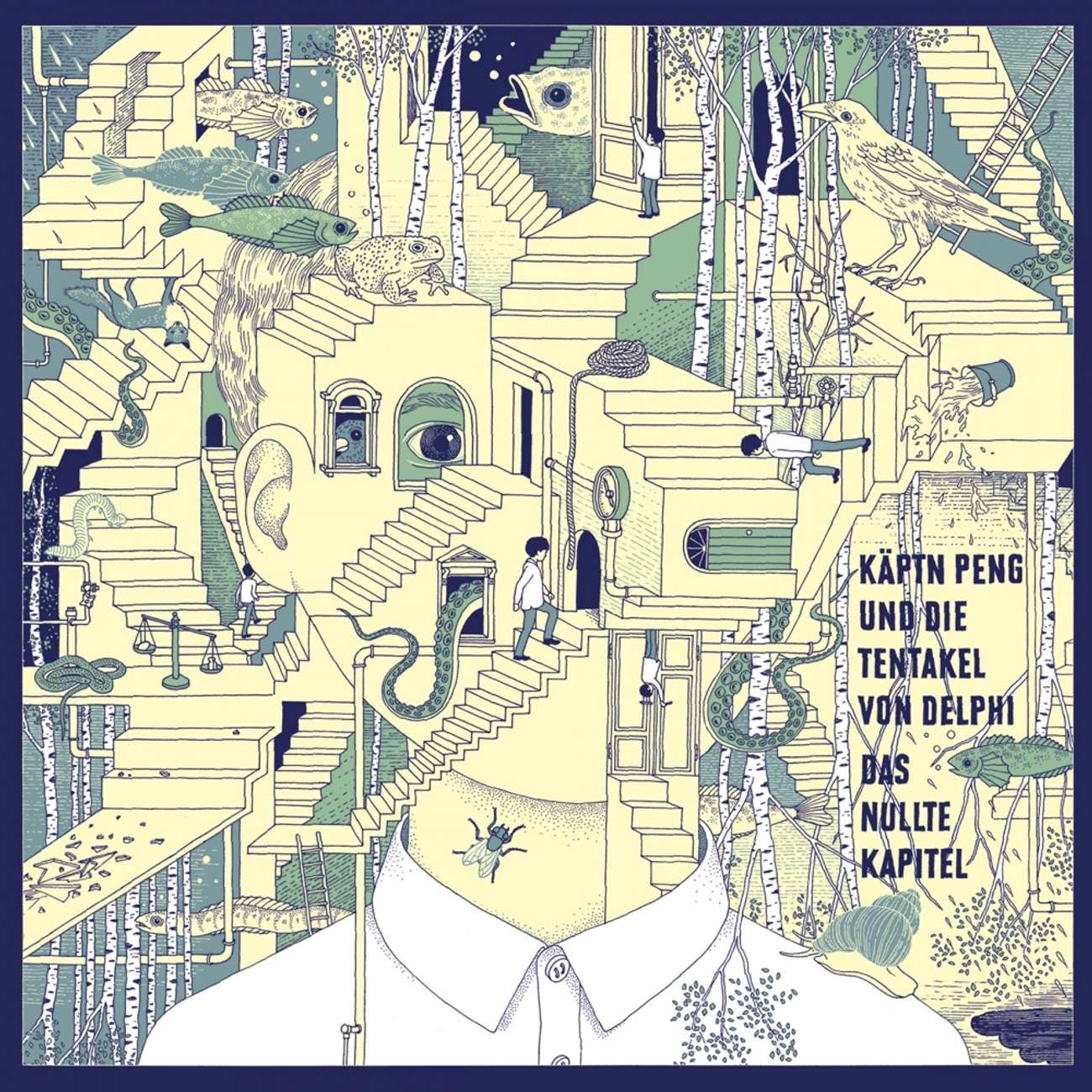 Parade by The Knife

This is what I want to do, I want to give Darren Aronofsky the assignment to develop a script based on Käptn Peng Und die Tentakel von Delphi’s brilliant tune Pi. I don’t know what level  Aronofsky’s German skills are at but he already made a brilliant film named 𝜋 and there is always Google translate.

In Aronofsky’s hands we should get a script that would be as clever and sophisticated as it would be beautiful. Pi and lemniscate (or the lying eight as Käptn Peng refers to it) would be locked in an epic struggle to outwit each other and everyone else. There would of course be a non-linear narrative perhaps with a circular (pun so intended) composition mirroring the mythological vibes in the story. Aronofsky would be expertly mirroring the tranquillity of the whispered chorus accompanied by a single angelic glockenspiel abruptly disrupted by the thundering guitars and emotionally spat-out verses.

This is where we hand that manuscript over to Taika Waititi. Aronofsky is brilliant and possibly my favourite film maker alongside David Lynch but Käptn Peng Und die Tentakel von Delphi has a certain gentle but very weird humour that I just don’t trust Aronofsky with. In Fact I think the mythological vibes that I’m sure that Aronofsky would capitalize on in his script could also be well served by Waititi and his experience with superhero films. He would probably not even have to rework Aronofsky’s script all that much to bring out his trademark humour and goofiness.

Now this is a film I would pay good money to get to view.

See, originally I ran into a problem with this challenge; The challenge isn’t “a song lyric that should be turned into a movie”. I had an answer for that challenge. That would have been so easy. Just have Ken Loach or Mike Leigh adapt Tindersticks’ My Sister into a kitchen sink realism styled film, it’s a shoo-in …well if it weren’t for the fact that the tune itself consists of two chords being repeated throughout in an eight minute bombastic crescendo. Don’t get me wrong, that is an awesome song structure in my eyes but somehow it doesn’t gel with my idea for what My Sister the movie should be like. Also, neither Loach nor Leigh are at their best when they get too bombastic.

The challenge makes it pretty clear that it is the tune that should be turned into the move so the music should have at least equal influence as any lyrics on what the film should be. It took me almost the entirety of the two weeks I had at my disposal for the challenge to finally figure it out. Käptn Peng Und die Tentakel von Delphi’s Pi sounds just the way I want the movie to be like.

Parade by The Knife

Whenever I listen to this tune I always get a cinematic feeling. I’ve chosen my favourite tune by The Knife – Parade! I feel like this tune could be turned into a movie about what it was like growing up in the early nineties when the tune takes place. About how it was in Sweden at that time, a right wing populist party had taken place in our parliament, a wave of nationalism swept over the country and Sweden was trying to find its place in this new world. A world after the fall of the Soviet Union without a cold war or iron curtain. Most of all though, this movie would be about growing up, exploring ideas and challenging conventions.

For some, maybe most, this tune is about either socialism, feminism or both. “We raise our heads for the colour red” Karin Dreijer sings, not for the last time as she reused the same line in a later tune. It’s probably a song about feminism and let’s keep that in the movie but put the main focus on the parade of a young Karin with friends venturing out into the wild looking for themselves and their place in the world. Think, Stand By Me meets Fucking Åmål. Speaking of Fucking Åmål, I think Lukas Moodysson could do wonders with this material.

It’s a movie I’d love to see and it’s a tune that I absolutely love to listen to, over and over again and I raise my head, not only to the beautiful red night sky, but also to Karin, who is one of the greatest songwriters I know of!

…is the song playing in my head after I’ve got really good news.

Movies have scores and… this challenge was like we said not at all about scores so… Segues be damned, our next challenge has little to nothing to do with the last one. We just very awkwardly move on to happier things.