Sometimes borrowing from others can be genius.
It Sends My Heart Into a Spin by Vanishing Twin, chosen by Viktor
It Ain’t Me by Quinn Devlin & The Bridge Street Kings, chosen by Roo 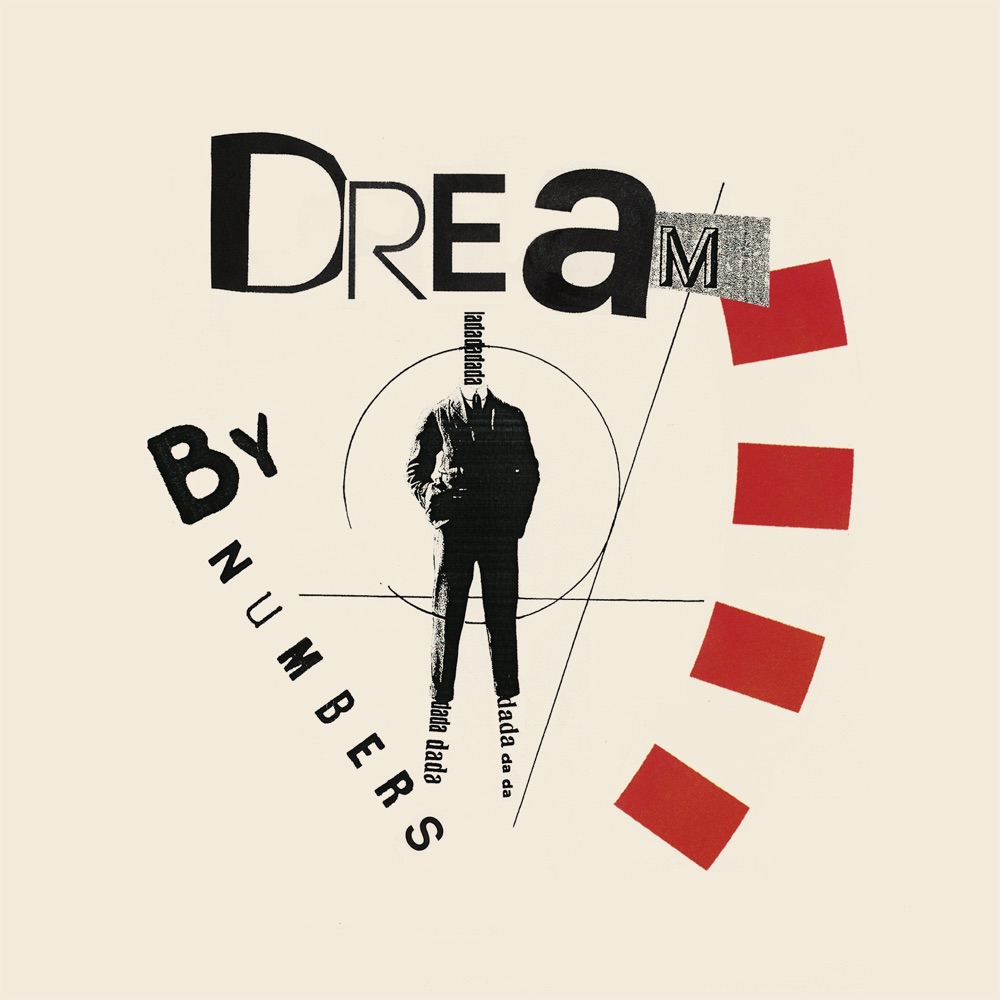 It Sends My Heart into a Spin by Vanishing Twin 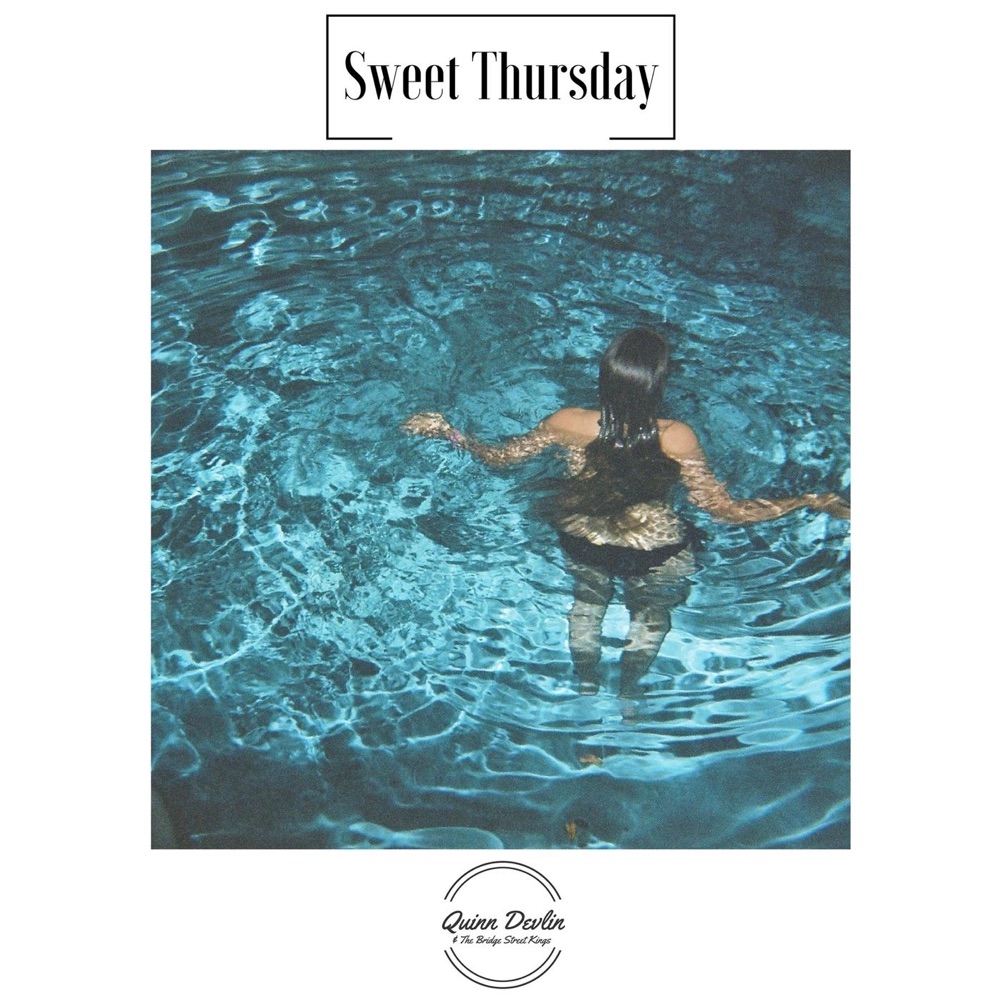 It Ain't Me by Quinn Devlin & The Bridge Street Kings

Just when I thought these challenges wouldn’t get any harder. This seemed near impossible for a long ass time. I was looking all over for artists that count-in their tunes in a thick NYC accent way faster than what they then precede to actually play, or artists letting out squealing aooh’s while preferably moonwalking. Those artists are out there in an abundance but say for the odd occurrence of a somewhat witty parody or comedic nod these artists don’t exactly “get away with it”, let alone “perfectly”. All tropes are however not patented trademarks such as those or even restricted to a single artists. Genres have tropes as well an now we are on to fertile grounds.

Even so, the task is far from solved. To illustrate; the title track of Pretty Vicious’ latest proper release Cave Song EP More than conforms to genre conventions (perhaps a different genre than the rest of the EP but still). Heck on this track even Brad Griffiths intonation sounds just like Alex Turner’s of Arctic Monkeys. I really like the song but it can hardly be accused of originality. Then again the Arctic Monkeys in turn clearly stands on the shoulders of bands such as the Strokes and the Hives. Further, those bands wear their own influences on their sleeves. What we are looking at here seems to me to be better described as a sound rather than a specific trope of the genre. At Least I want something more specific for my pic.

Post rock (and maybe I want to call some of it Post Pop) is such a genre where there are some fairly well established tropes beyond a sound. Sometimes it feels like someone made a mould of Stereolab’s Laetitia Sadier’s rather eccentric vocal style and set up shop industrially churning out copies. Cathy Lucas however seems to relate to that in the least problematic way possible. In her now main band, Vanishing Twin, she emulates the characteristics of this vocal style without imitation and more over without letting it confine her (in her other band Inner space Orchestra she sounds nothing like Sadier and in Fanfarlo she only sings backup vocals [CORECTION: It has come to our attention that Lucas does not sing in Inner Space Orchestra]). Instead on a track like It Sends My Heart Into a Spin featured on both last year’s Choose Your Own Adventure as well as this year’s Dream by Numbers EP, Lucas manages to be creative and sound fresh not in spite of but because she captures Sadier’s vocal style to a tea. Here we are hearing her voice almost as an instrument having it linger sometimes in the background to then drift in to the foreground. Somehow it reminds me a little of the way artists like Burial uses vocal samples even though it really sounds nothing like Burial of course. Well if you are going to steal a trope, this is in my opinion how to best get away with it. Oh! and it’s a great track by the way.

I didn’t know what a trope was, but Viktor explained it like this; “Think of Ramones: one, two, three, four”. So naturally I searched for that specific trope in every playlist I could find. No luck as no one got away with it brilliantly. I started thinking about retro rock in general and came across a song that I believe borrows what one might, if one is nice, call a trope. It’s all about that involuntary repetition of sounds that we call stutter.

We all know and love Roger Daltreys brilliant stutter in The Who’s My Generation, but what one might not know is the inspiration. Legend has it that Daltrey was inspired by John Lee Hooker’s Stuttering Blues. Who (pun intended) can blame him for borrowing, it is cool and gives a certain authentic feeling where it’s used. After the massive success of My Generation it was however hard to use the stuttering in a tune without looking as a bleak copy of Daltrey. It was hard – it isn’t now, at least not for Quinn Devlin & The Bridge Street Kings. The song It Ain’t Me released earlier this year features stutter at its best and he totally gets away with it! Devlin sounds like Van Morrison and stutters like Daltrey. Does it sound like someone is on the train to retro town? Well yes, but that is not, by default, a bad thing. Retro rock and retro music in general has gone from mimicking the sound of old to creating good songs and then polishing them with retro sounds. That’s my feeling anyway and I’m all for it! Everything’s a remix, as Kirby Ferguson named his excellent documentary from a couple of years ago, and it truly is. As much as I love Mike Patton’s music, and I do, he’s a bit unfair when he slams Wolfmother for being too retro in that hilarious interview from Lollapalooza. He is not wrong, of course, after all he is Mike Patton(semi-god), but not right either.

It Ain’t Me is a great song that start with a super cool saxophone riff which the guitar steals, with pride, and keeps it going for most part of the tune. The verses are low key and cool and sneaks up to the explosion of the chorus where Devlin in great Morrison manner screams “It Ain’t Me!”. I’m looking forward to hearing more from Devlin and his band. So much potential here. The lyrics, by the way, borrows another trope from Dylan (and probably many others before him); the It ain’t me you’re looking for – trope. The stutter, the sax, the tropes; great song!

…and for our next task; there is no spoon…

As of writing this, December is only a handful of days away. That means prime Yule Calendar season (a very Scandinavian and mostly quiet secular version of the advent calendar that is ubiquitous in Sweden). The pressure has been immense and we had to buckle. Starting December first, we will count down the days to the upcoming holidays by revealing an entry from our ATuneThat 2017 top 10 best tracks and albums lists each day with best track and best album being revealed on the 23rd and 24th respectively. Then on new year’s eve we will publish our year in review articles along with our respective definitive 2017 playlists. These December publications will also be our first tentative steps towards gradually moving ATuneThat to our own domain. With the tribulations of AugustMania fresh in our minds we have decided to take a break from regular articles for December so we hope you will check back in at atunethat.com or our social media throughout December!