We’ve been been on a long nice summer break this year but as July has come to an end I have been looking forward to getting back to writing about all the great music I love. What better way to get back up to speed than a run trough of all the great music that was released over these two months. Let’s get cracking…

Open The Door by VEPS

The summer began with some high grade Indie Pop from Norway. 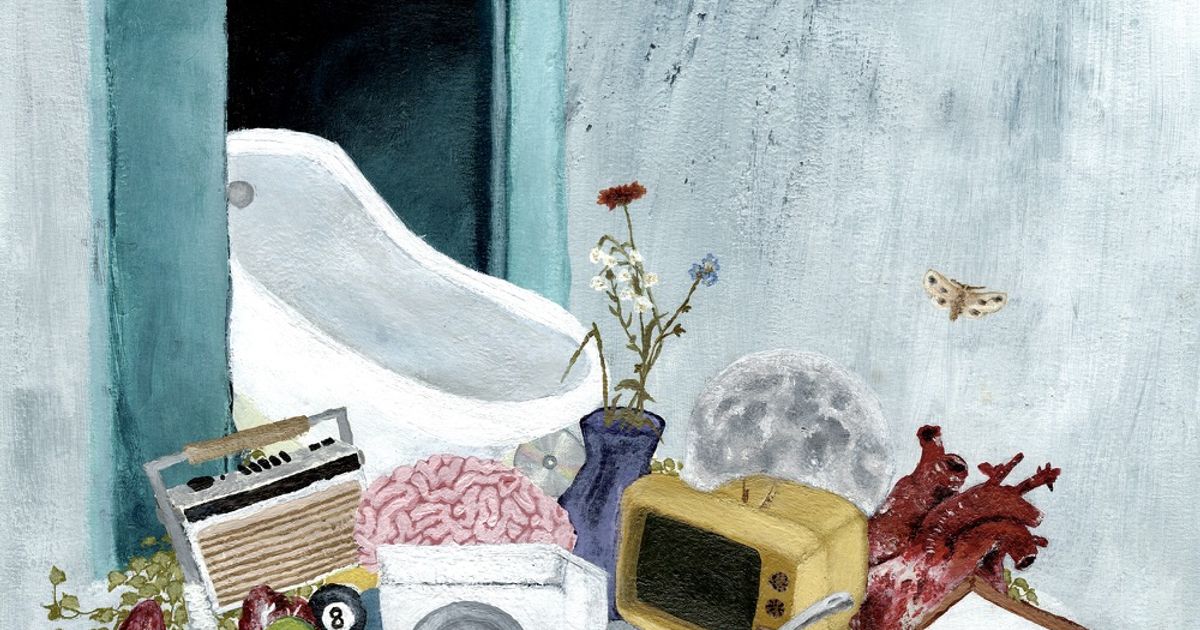 Open the Door by Veps

Be Trying by Cedric Burnside

Burnside is a synonym for Roots-Blues. Cedric returned late June with his third album and at this point he has left no room for improvement. This is as good and dirty as it gets. 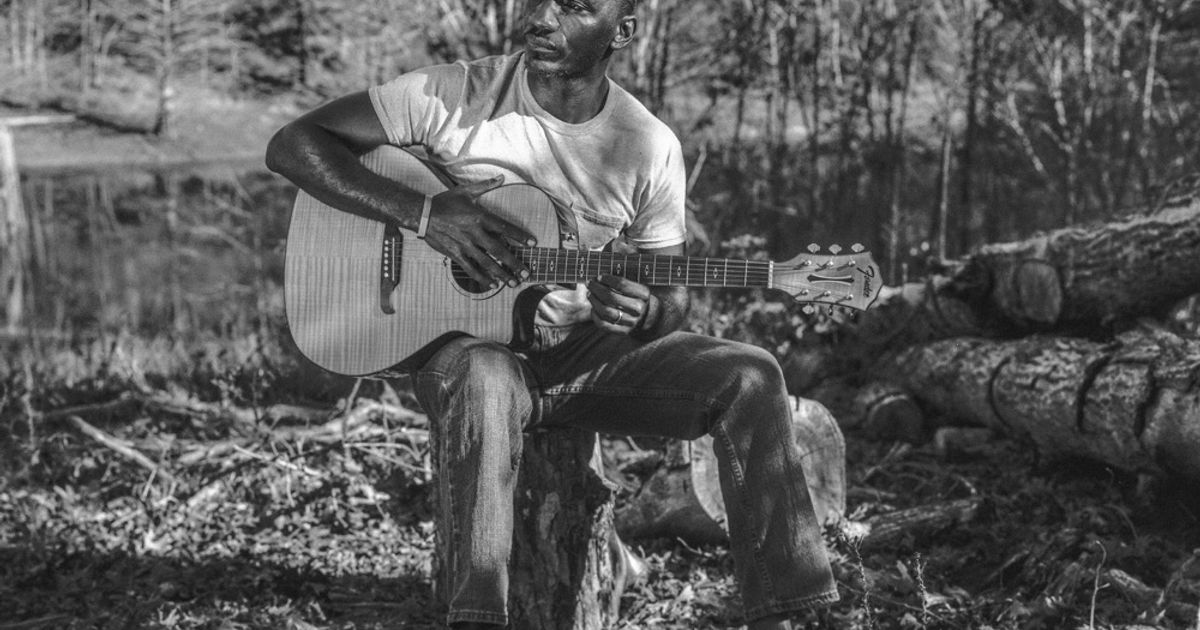 I Be Trying by Cedric Burnside

I’ve made no secret out of how much I enjoy all things Kindlon. Drug Church might be he’s most consistent project in terms of putting out quality rock and this little EP is no exception. 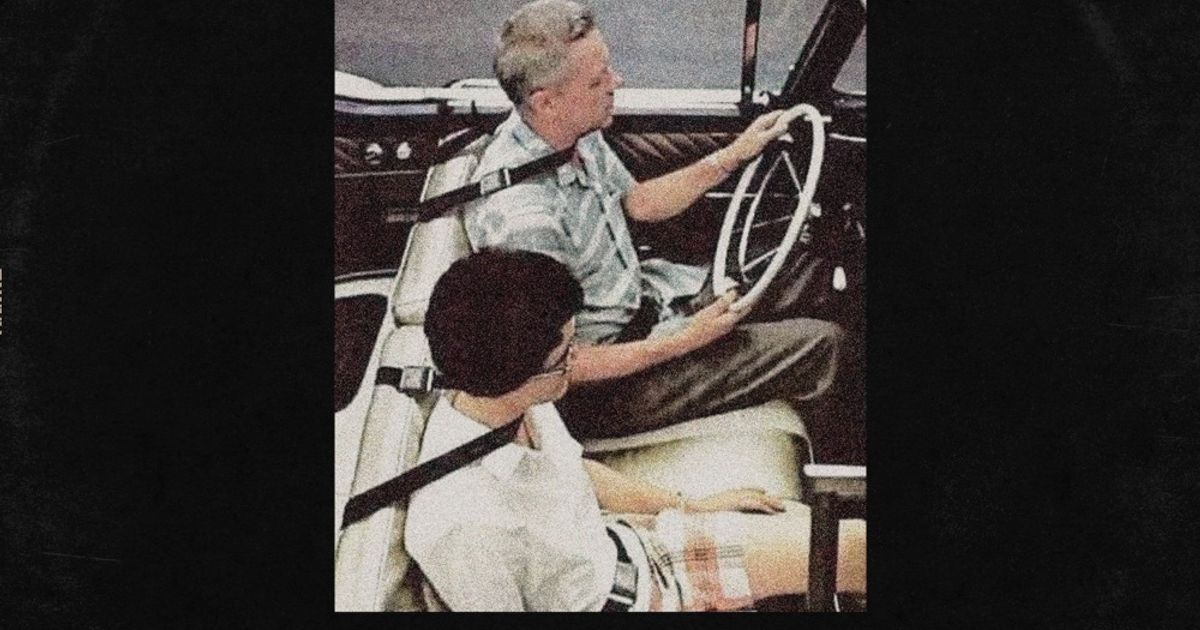 After having released one of the most interesting Indie/LoFi albums of last year Jason Albertini’s Helvetia is already back with perhaps an even greater album. I just love the direction Helvetia seams to be taking as of lately. 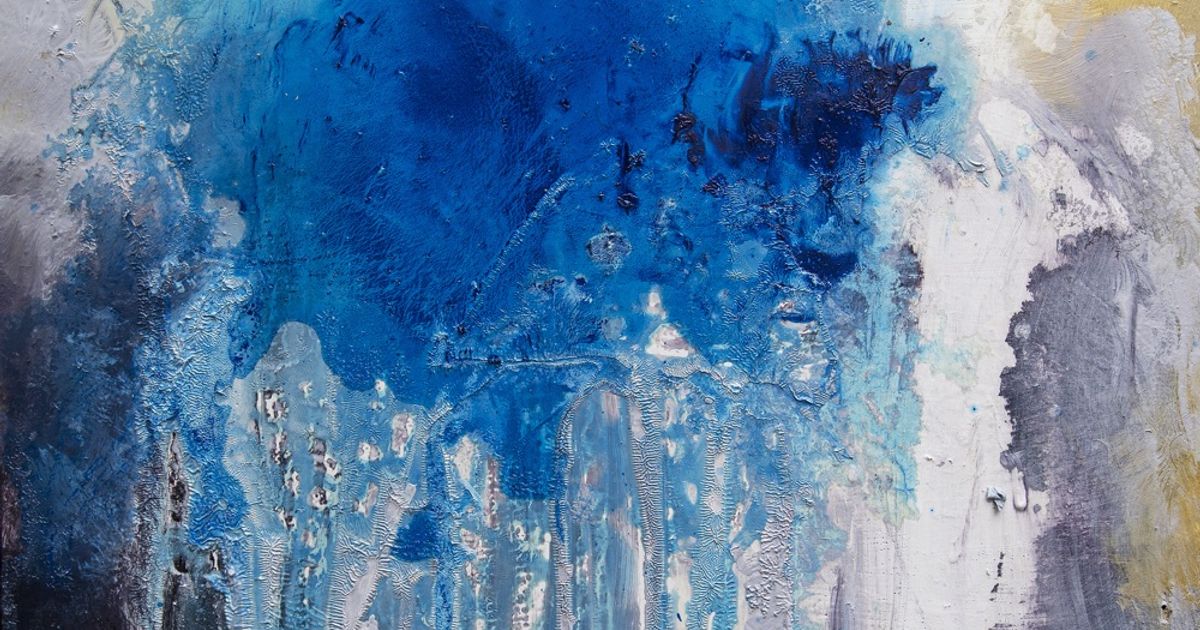 Dark in Here by The Mountain Goats

While albums like 2017s Goths certainly had their moments we have to go back to All Eternal Decks to find a Mountain Goats Album as through and through solid as Dark in Here. Who knows, perhaps we are in for another run of albums such as Darnielle put together in the aughts. 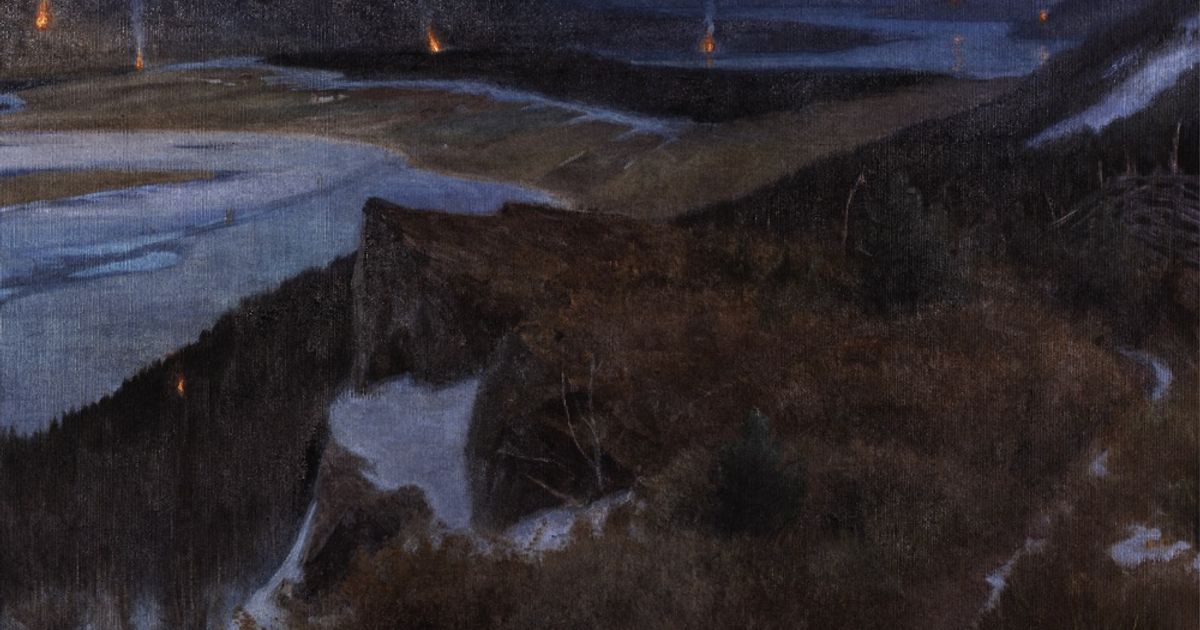 Dark in Here by The Mountain Goats

Onward to Glory by Domination Campaign

A side project of Jason Peppiatt, of Tasmanias Tech Death veterans Psycroptic, Domination Campaign while still displaying some of the same roots leans in to a mid 90’s Death Metal sound, you know that brief moment when all Death Metal bands where experimenting with Groove Metal riffs. There is also at times a hint of Metal Core. 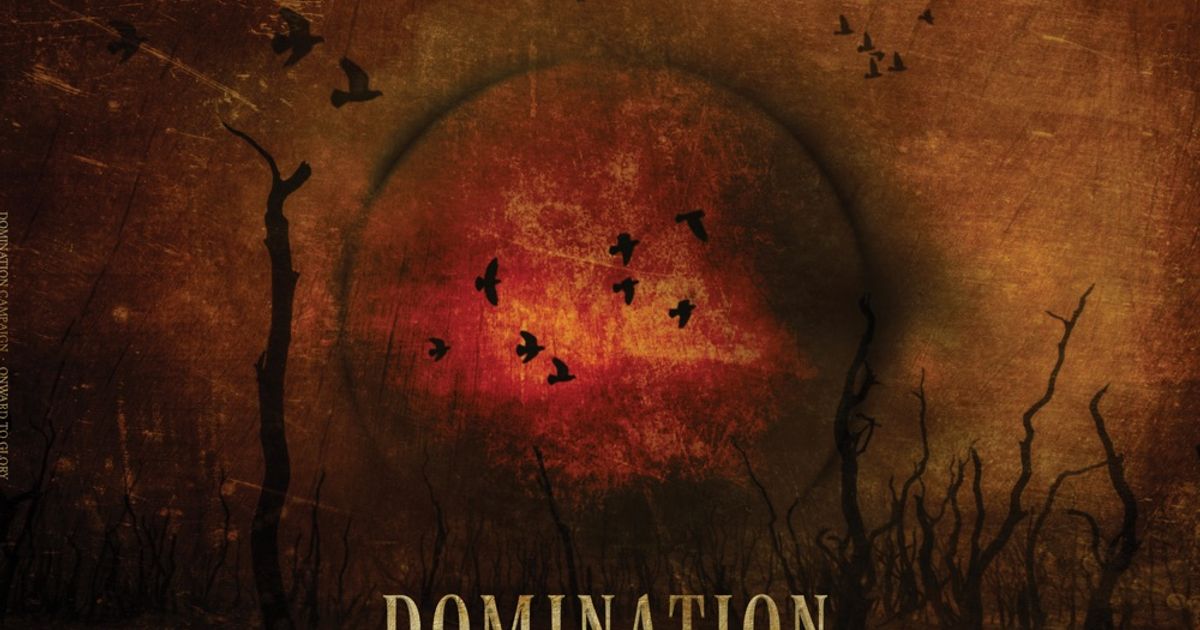 Onward to Glory by Domination Campaign

Moin’s full-length debut is a masterclass in something adding up to more than the sums of its parts. Moot! mixes Sound Collage, Drone, No Wave, Postrock and Sludge into a weapons grade concoction that is challenging but very rewarding to listen to. 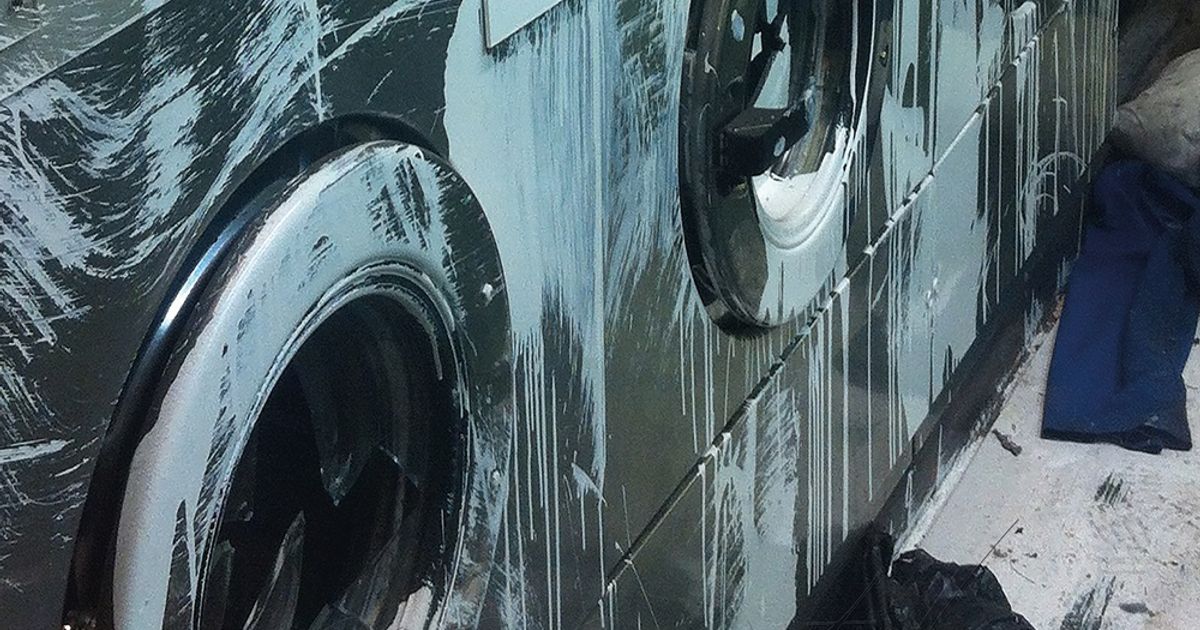 Listen to “Moot!” by Moin on any music platform – Free smart music links by Songwhip

La Armada from the Dominican Rep. now residing in Chicago though, is perhaps the most exiting central American HC band right now and Opías is probably their strongest outing to date. 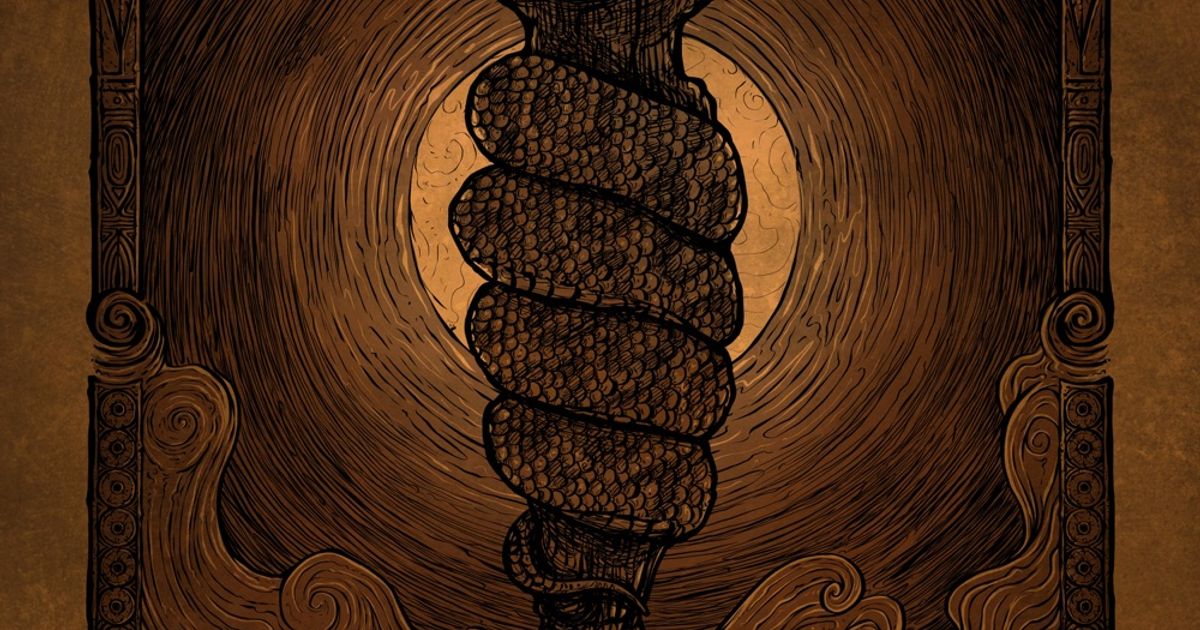 In the Shade EP by Noun

Marissa Paternoster has been at it for a while now most famously of course in Screaming Females but also as her solo project Noun. In the Shade is taking Noun’s Pop Punk to new levels. I’m very exited to see where she goes after this little gem of an EP In the Shade by Noun

Fall in a Pit by TVO

Fall in a Pit is the first I’ve heard of TVO but I’m certainly going to keep an eye on this potent Noise Rock outfit in the future. 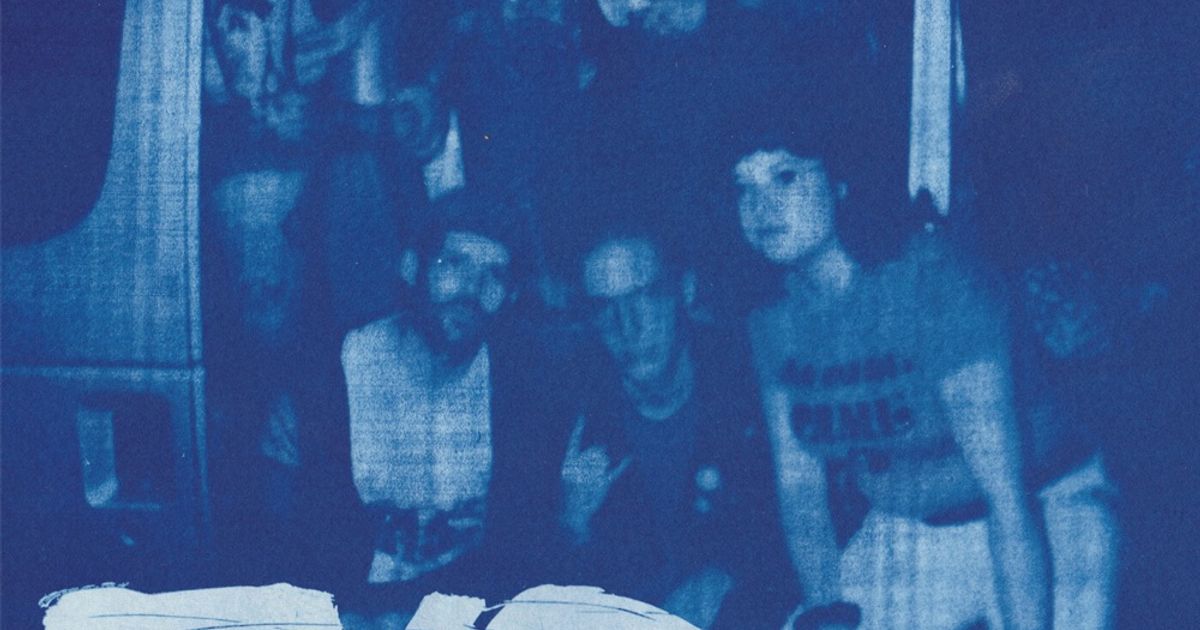 Fall in a Pit by TVO

Just over a year after the solid album Heaven To A Tortured Mind Yves Tumor return with what have to be described as essentially a pure Post Punk EP and of course I love it. 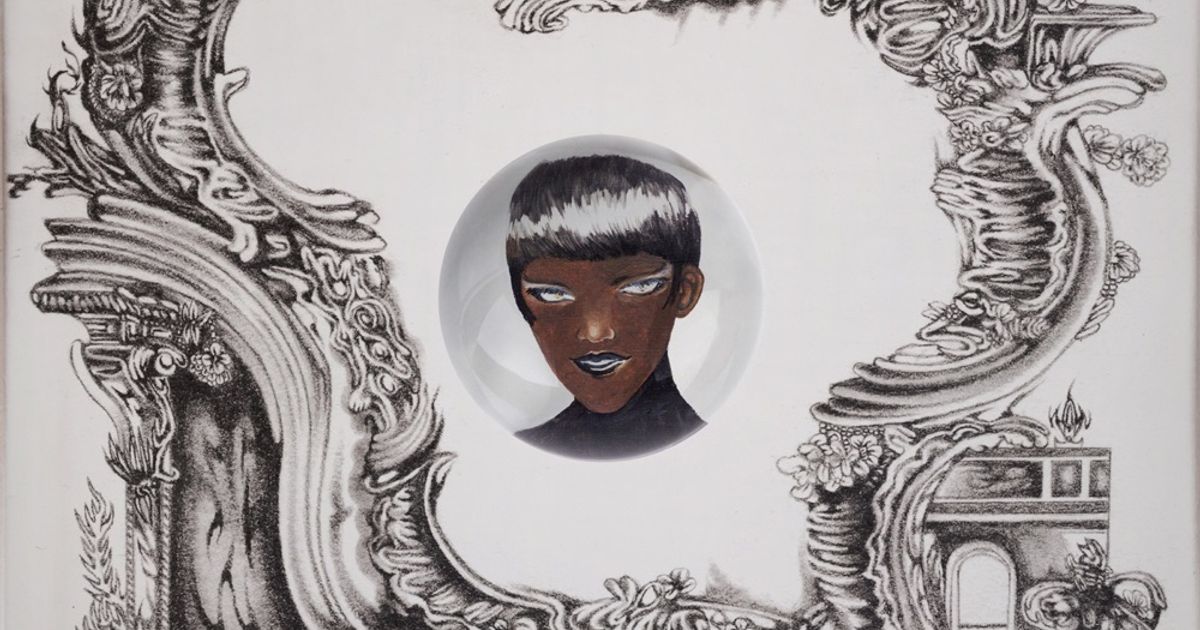 The Asymptotical World by Yves Tumor

BROS is the tongue-in-cheek Dad Rock side-project of the Sheepdogs Currie Brothers. Vol. 2 is at times so soulful that one almost forgets that they are just fooling around.

Listen to “Vol. 2” by BROS on any music platform – Free smart music links by Songwhip

Baca Sewa continues musically as well as thematically where My Relations ended two years ago, mixing soulful jazz sax and flute with native American and other world rhythms. 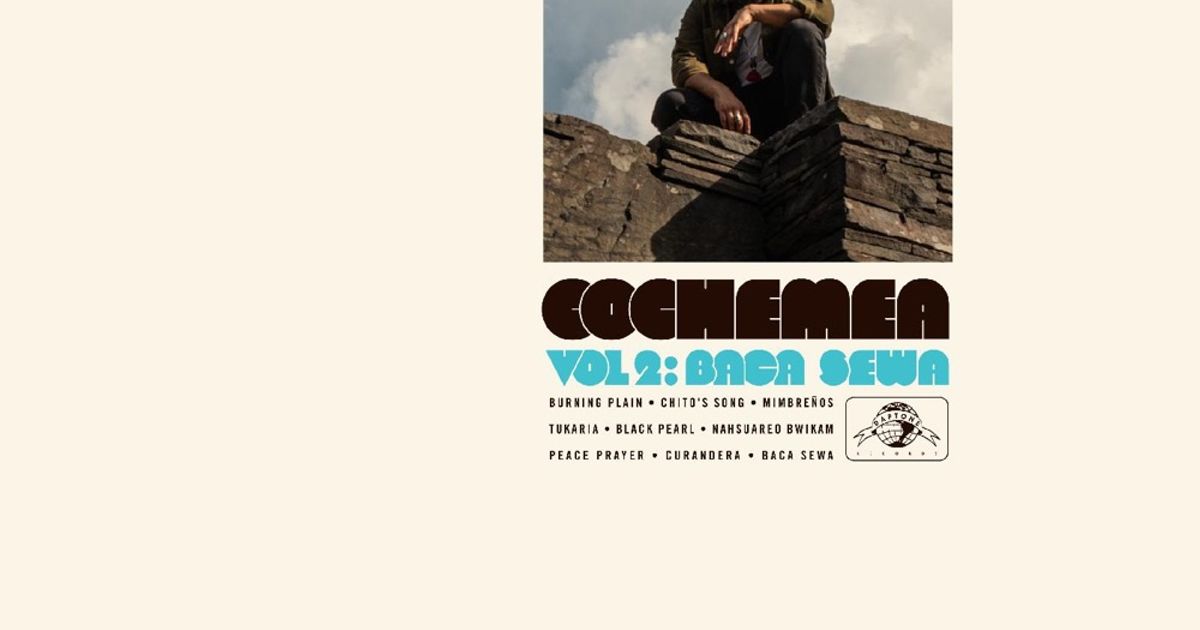 My favourite Slow Core outfit as of late, Midwife, is back with another outing of glacial rock 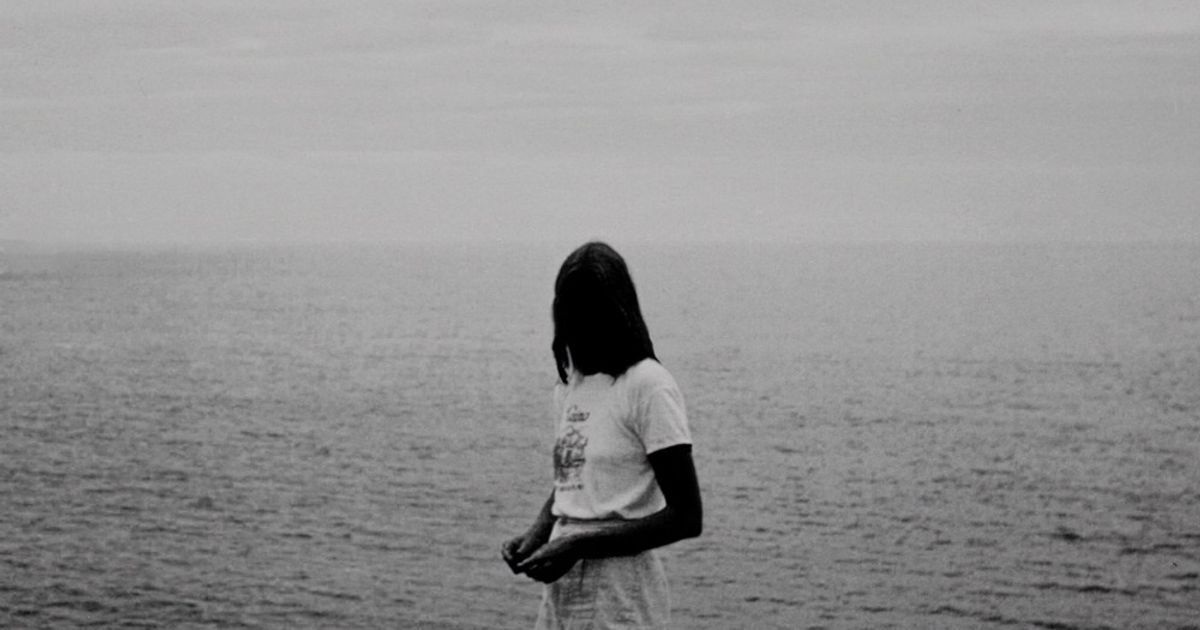 Well this album entirely consists of re-recordings of tunes from previous releases but it is the first I hear any of it and also half of them where not previously available on Spotify so well… This reminds me of what first drew me to the works of artist such as Iron & Wine. 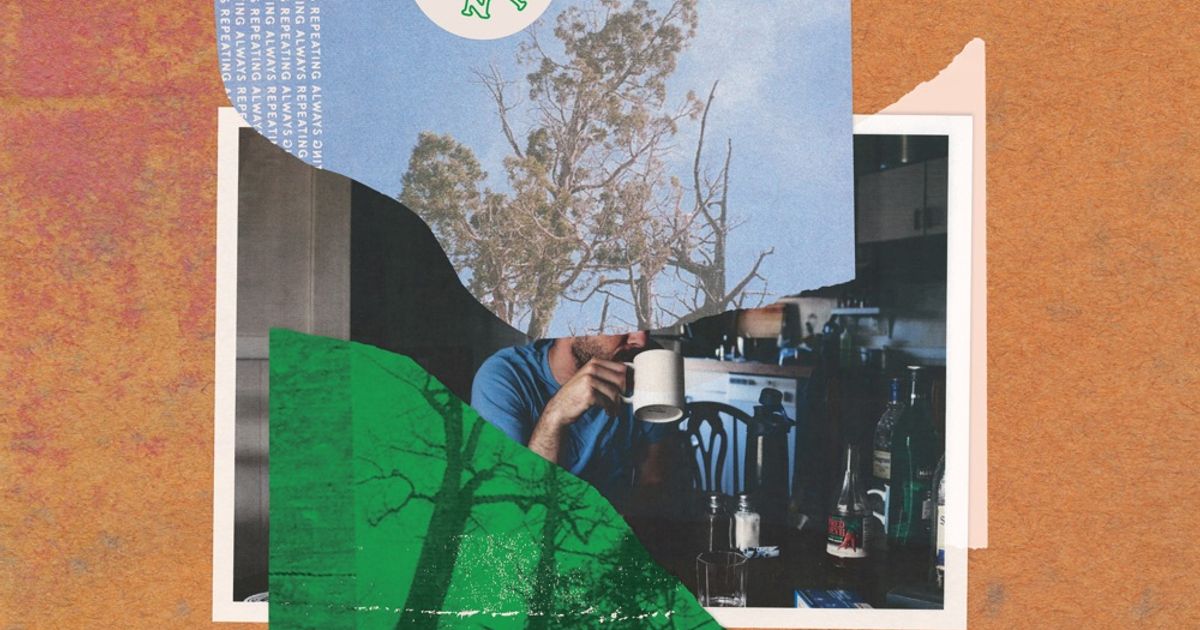 Hey guys! Wavves is back! and it’s just as good as you hoped it would be. Williams never disappoint though and Hideaway might just be the sound the summer needed to be complete.

After the success of Tillman’s Pure Comedy (as Father John Misty) we have seen a bit of a renaissance for beatles-esque Singersongwriters. Melbourne’s Kelly might be doing it a little more soulfully than most. Great stuff!

The modern master of roots-soul is on his new album competently pulling influences from all over souldome and beyond. Sure I’m no fan of the late 70s / early 80s cheesy lounge soul that shows up as an influence on some of the tracks but Bridges more than makes up for that on other tracks. Also the writing is so solid even on tunes that might fall outside my taste that he must be forgiven for some poor influences here and there.

Guitarist Dave Harrington and producer Nicolas Jaar make up Darkside and Spiral is their follow-up to the magnificent debut album Psychic from way back in 2013. It is safe to say that Spiral is by far my most highly anticipated album of the year. I don’t even know how to explain how euphoric I am that it does live up to the impossibly high expectations Psychic and an 8 year wait has put on it. This album is beyond amazing.

Holy Fucks’ Brian Borcherdt return a 3rd time with his acoustic low key solo project Dusted sounding just as intimate and wonderful as on previous outings. I’m beginning to suspect that he might actually be keeping his best stuff for these albums. 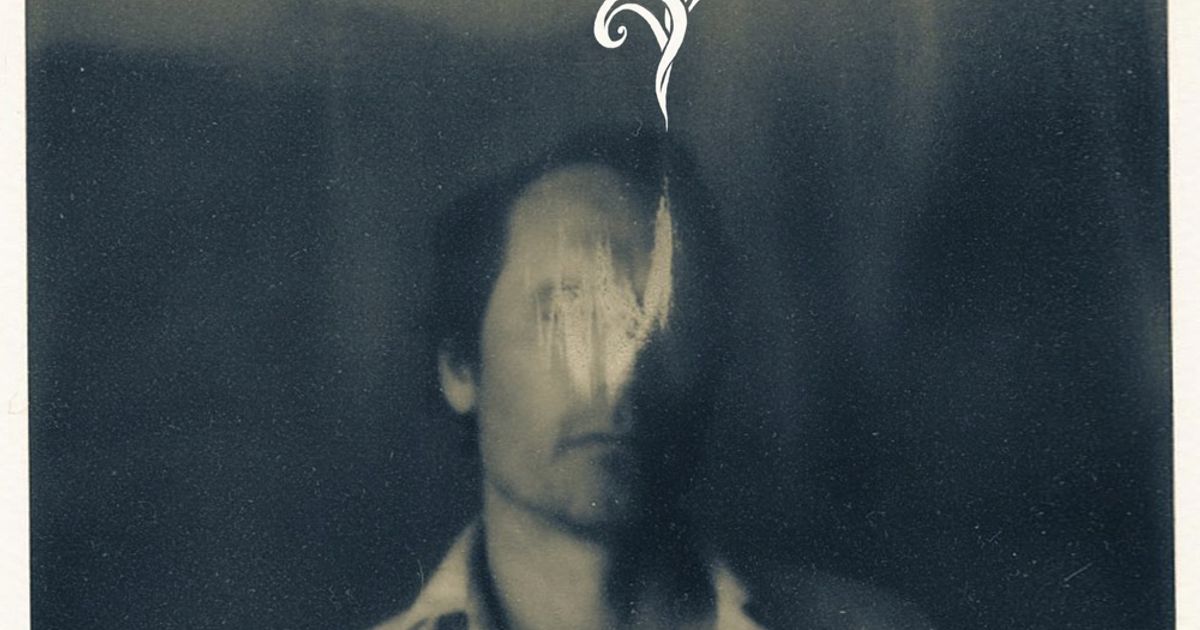