This month saw a slew of really brutal and hard hitting releases in Punk, Hip Hop and Metall. Some of them made it on to this list, making it probably the angriest yet, but that’s OK, I believe that anger might be an emotion pent up to dangerous levels among the populace by now, so a safe release in music listening should be just what the doctor ordered. Of Course there are some really beautiful and happy albums as well on this list. Without further adieu… Here are some of my favourite albums and EP’s released in April in order of release date.

Enter The Mirror by Maserati

Maserati return with an 80s tinged little gem of an album. 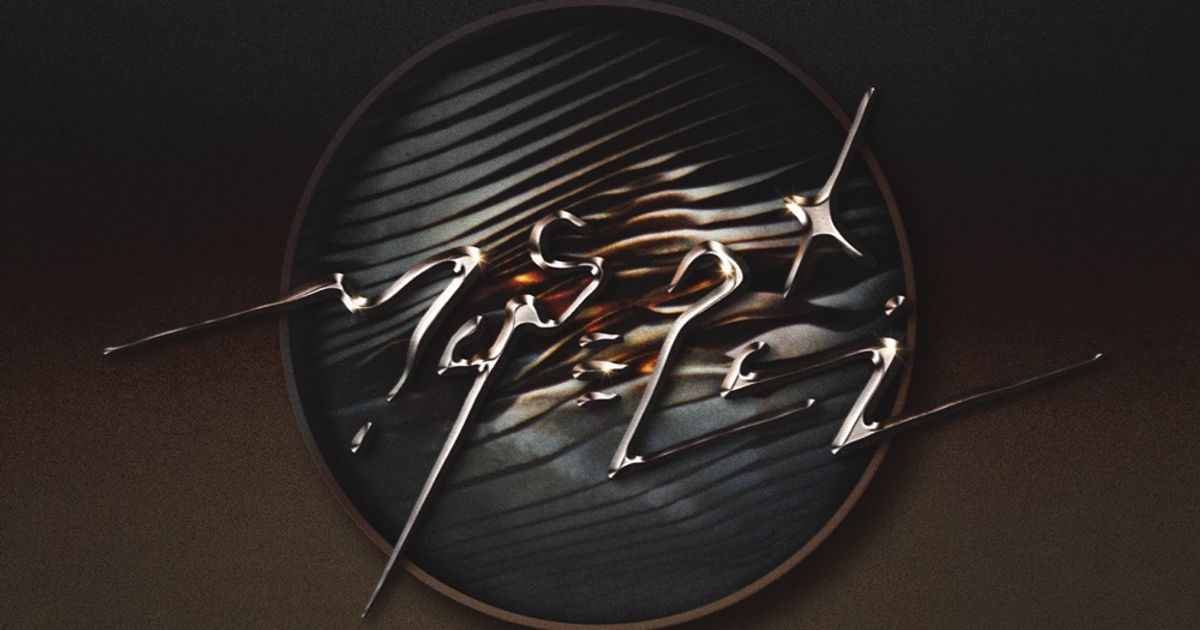 Enter The Mirror by Maserati

Sounds of a Disease by SKAM

This album is a really really hard gut punch both musically and lyrically, in a good way that is. 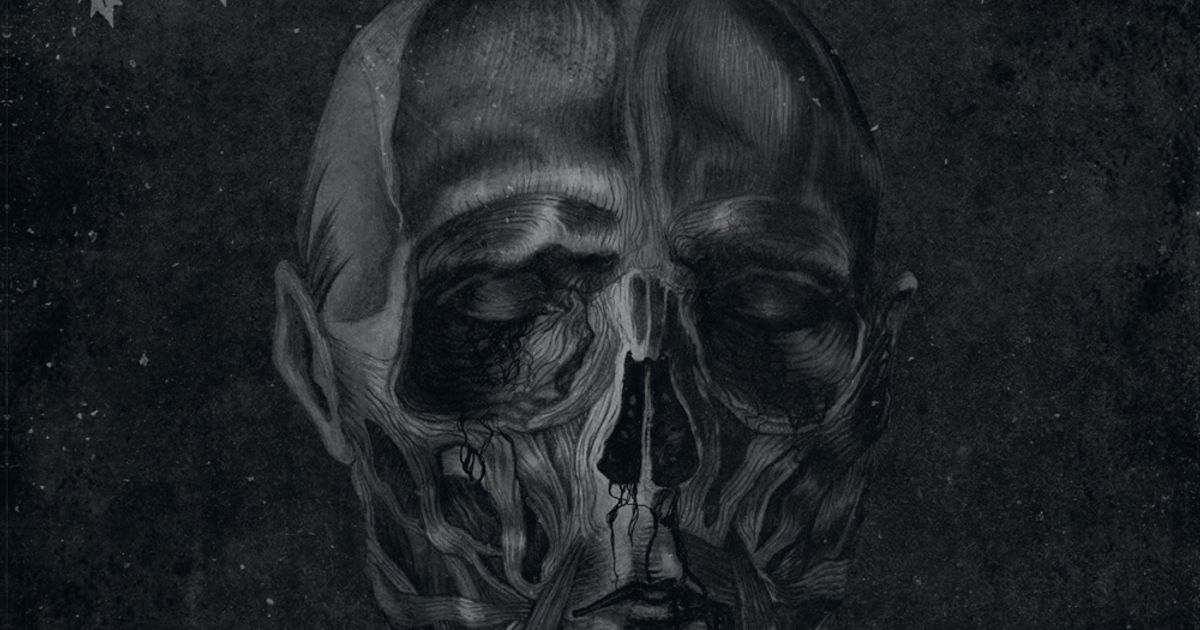 Sounds of a Disease by SKAM

I’ve always had a soft spot for gore grind. This isn’t exactly that but it does tickle that itch better than most releases in a while. 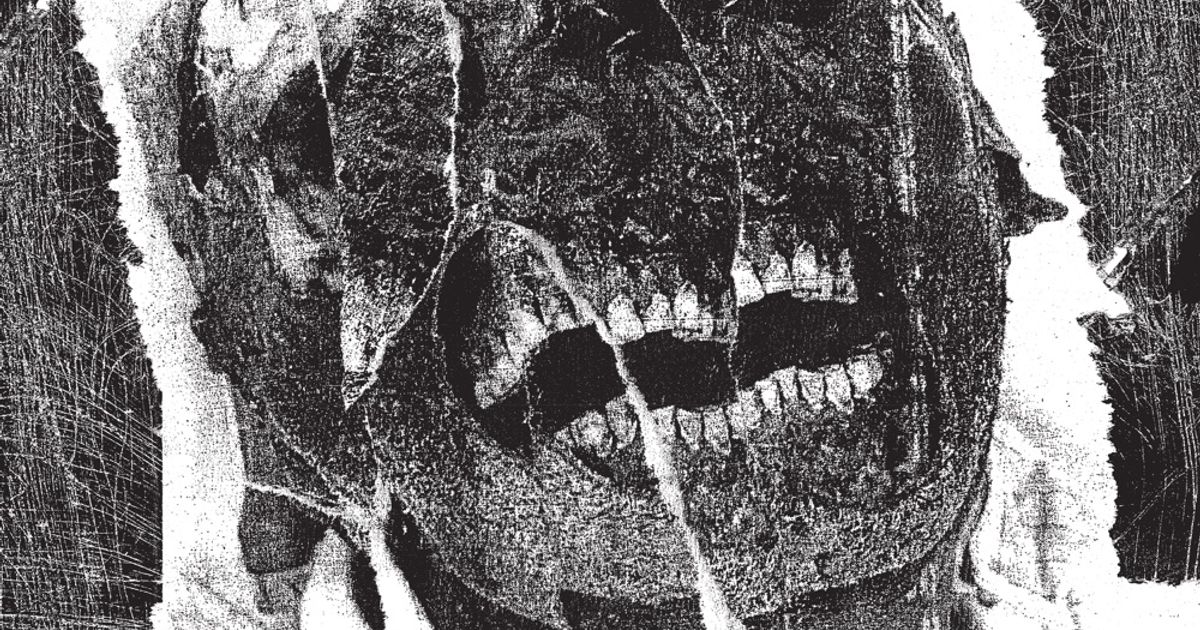 How is it possible that I have managed to not hear about LaFarge ‘til now. This is retro greatness right up my alley. 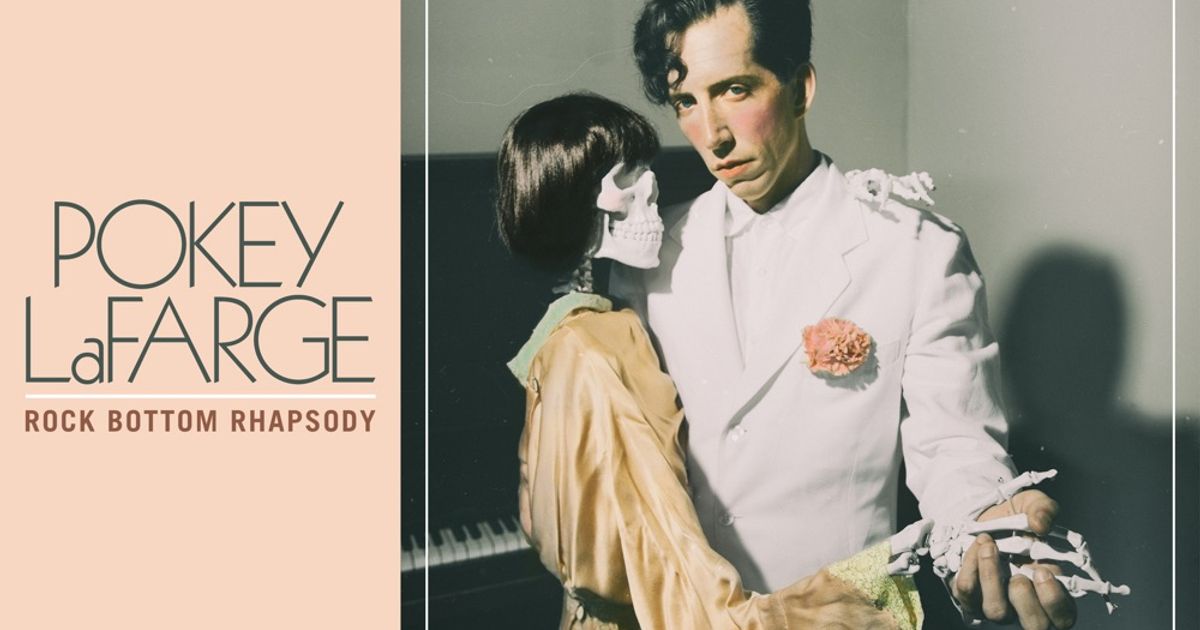 Midwife is an interesting new project on The Flenser mixing their dream pop with drone, ambient and post rock. Well worth your time! 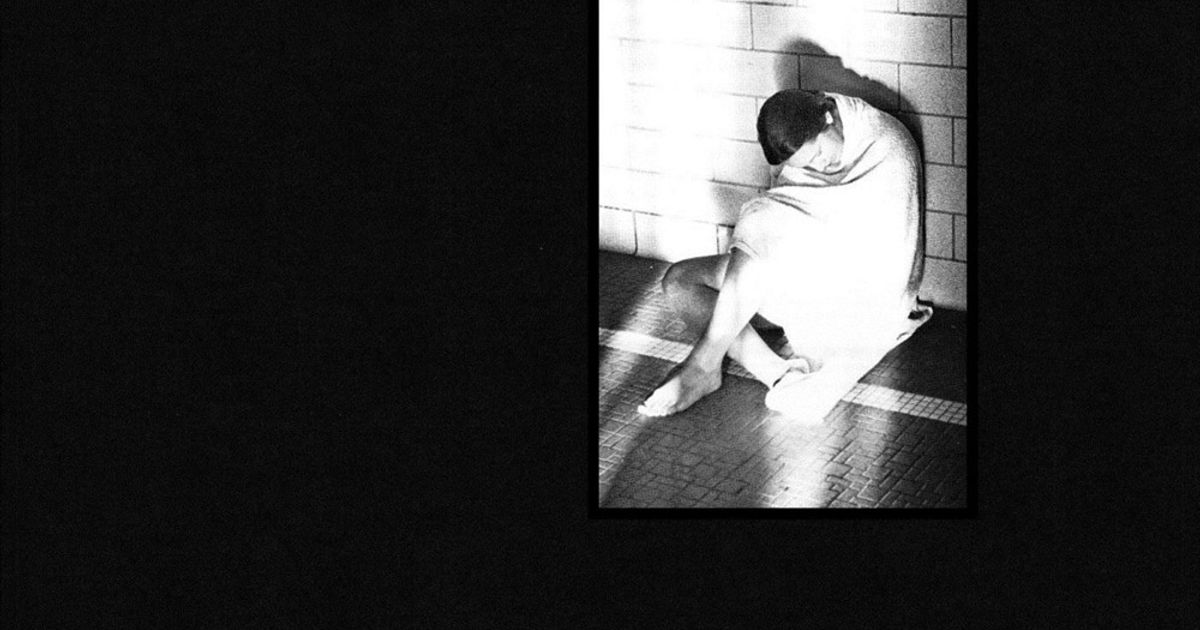 Moment of Change by Damu The Fudgemunk and Raw Poetic

Damu is probably my favourite Hip Hop producer right now. Not only does he consistently make great instrumentals that bring out the best in the various MC’s he’s working with but on top of that does he constantly find new interesting collaborations that really defy any predictability. 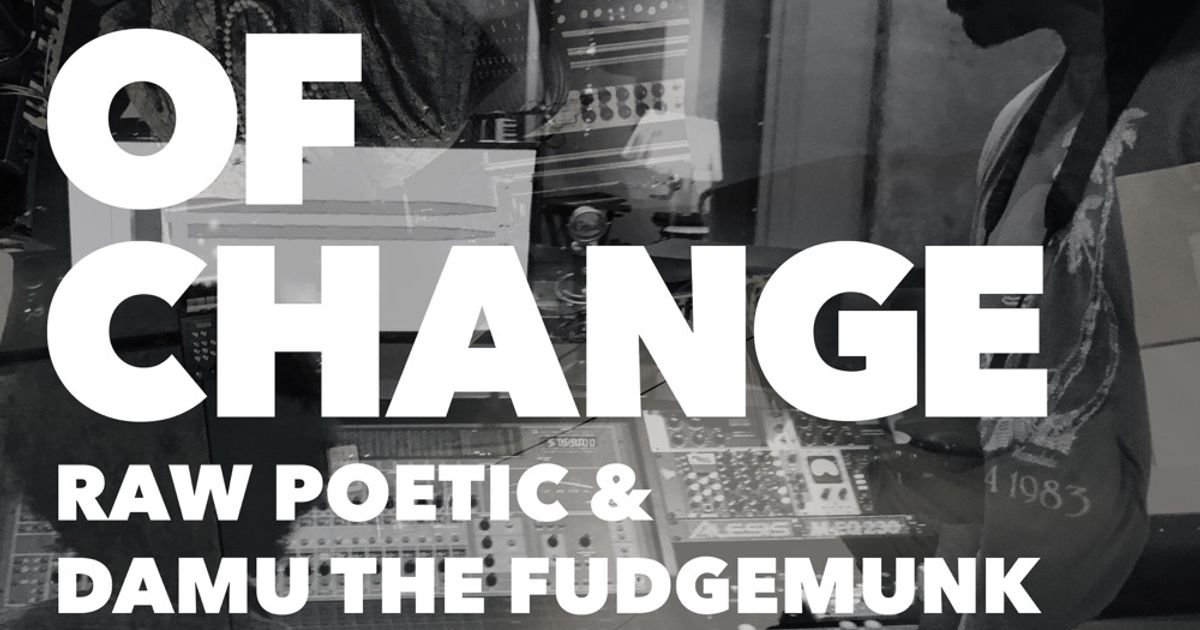 Listen to “Moment of Change” by Raw Poetic, Damu The Fudgemunk, Raw Poetic & Damu the fudgemunk on any music platform – Free smart music links by Songwhip

The Fun Ones by RJD2

RJD2’s new album present a host of masterfull abstract as well as regular hip hop blasters. I haven’t enjoyed a RJD2 release this much since Deadringer. 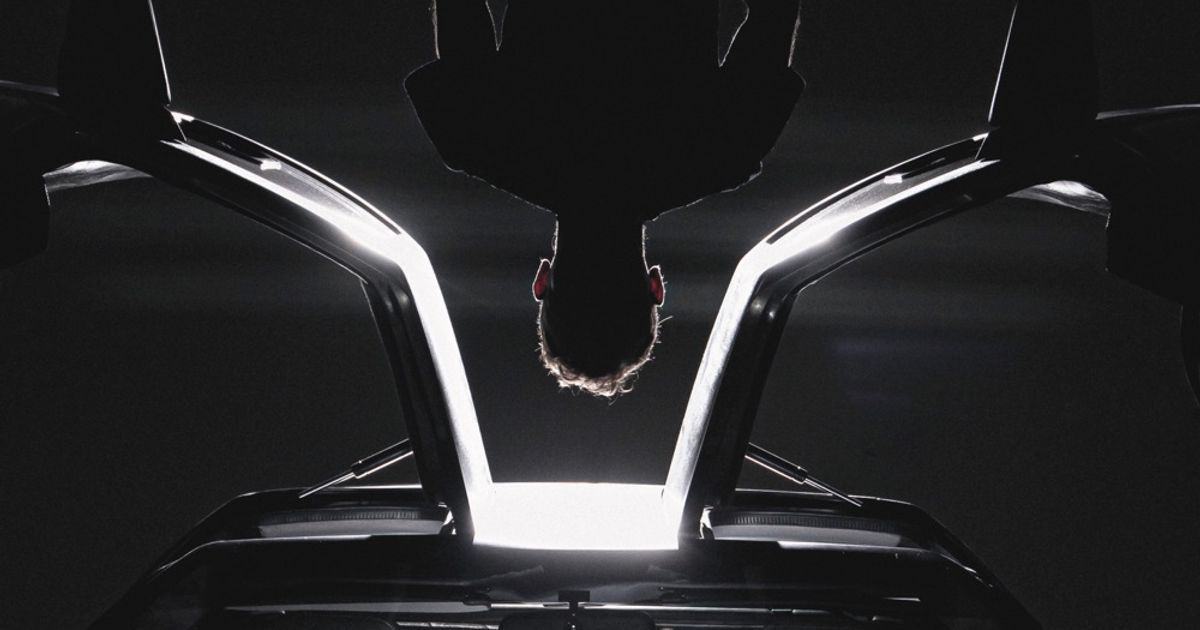 The Fun Ones by RJD2

Shortly After Takeoff by BC Camplight

All the great ideas from Deportation Bluese and a bunch of new ones really come to fruition on this great new BC Camplight album. 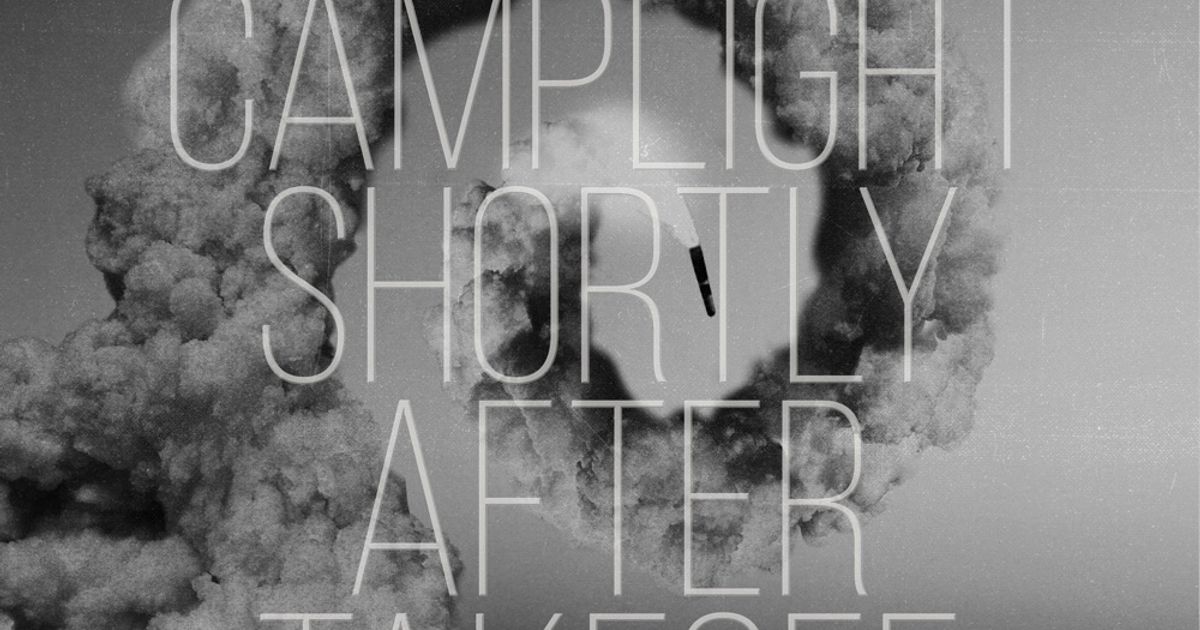 Shortly After Takeoff by BC Camplight

Black Curse manage to fuse together the most brutal elements from Speed, Death, Doom and Black metal on this debut album. 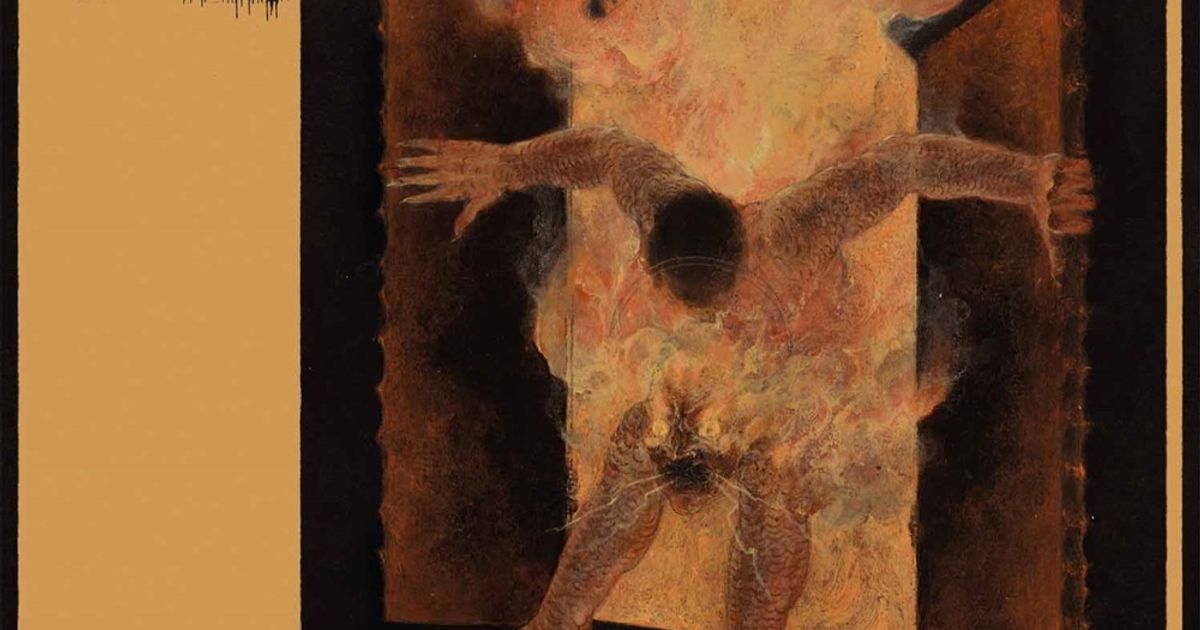 C.H.E.W. make some of the most angst ridden Hard Core Punk out there. In Due Time is five ripping tracks packed on to 7 inches that won’t leave you unaffected I assure you. 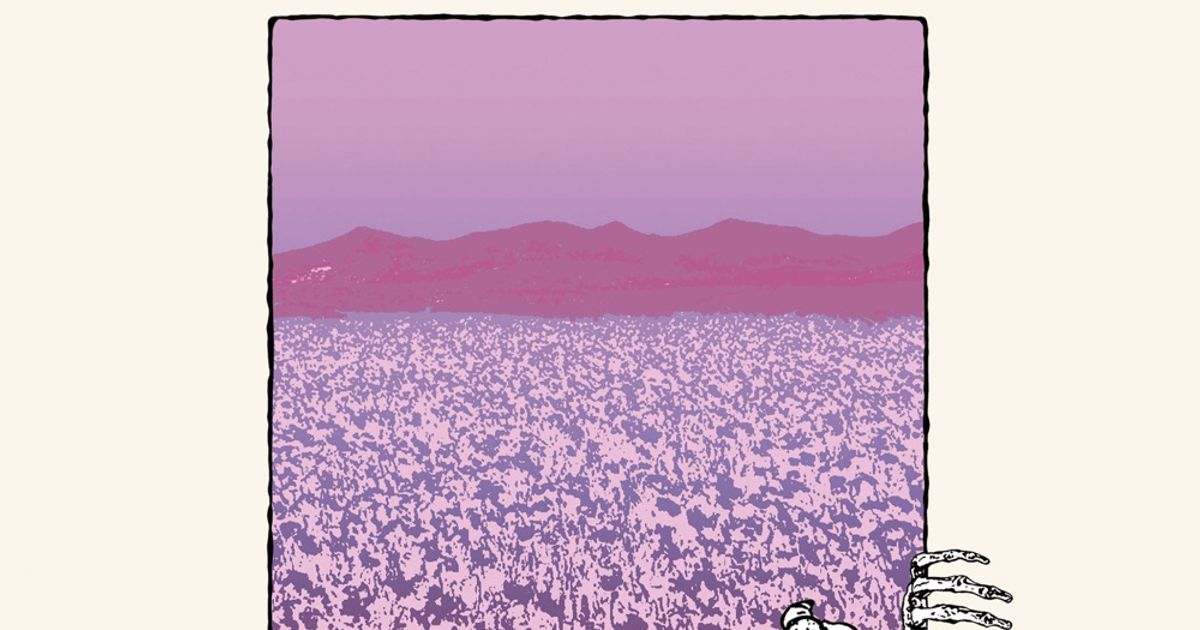 Listen to “In Due Time” by C.H.E.W. on any music platform – Free smart music links by Songwhip

On Reflections of a Floating World Elder brought their Hard Core and Post Rock influences up to par with the Stoner and Sludge of their earlier albums. On Omens we see Krautrock and down right Pop enter the mix. This should not work. It should be a mess. It isn’t and more importantly Elder makes it work. It works oh so well somehow. 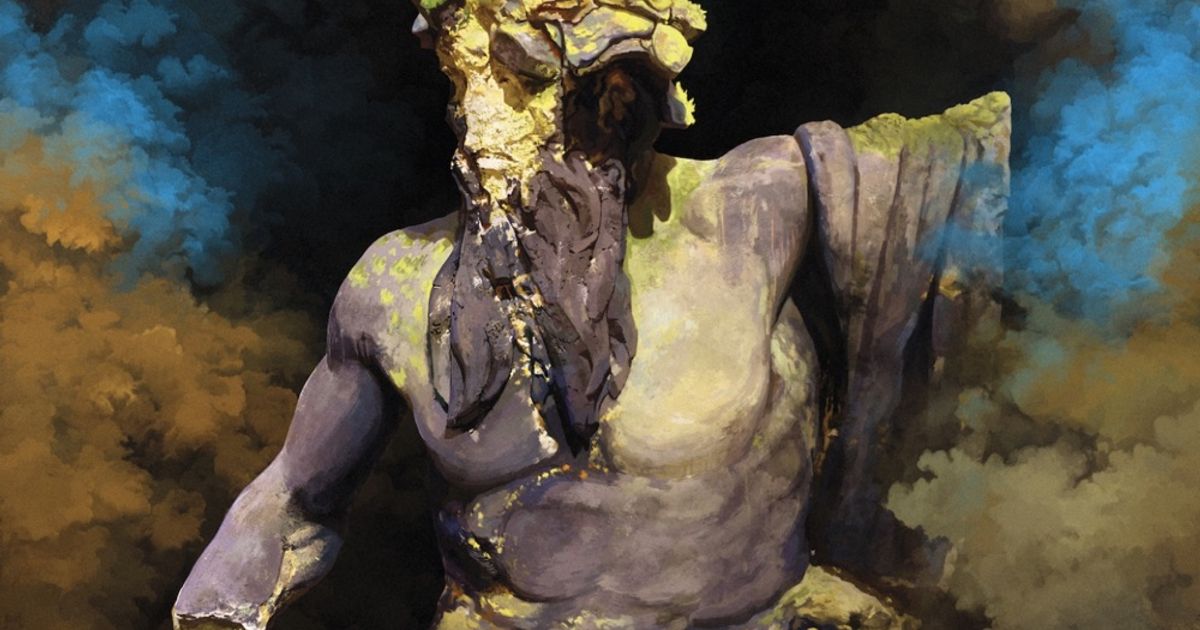 For Their Love by Other Lives

Other Lives brings their usual blend of Folk Rock and Americana tinged Indie Rock on this excellent new album of theirs. 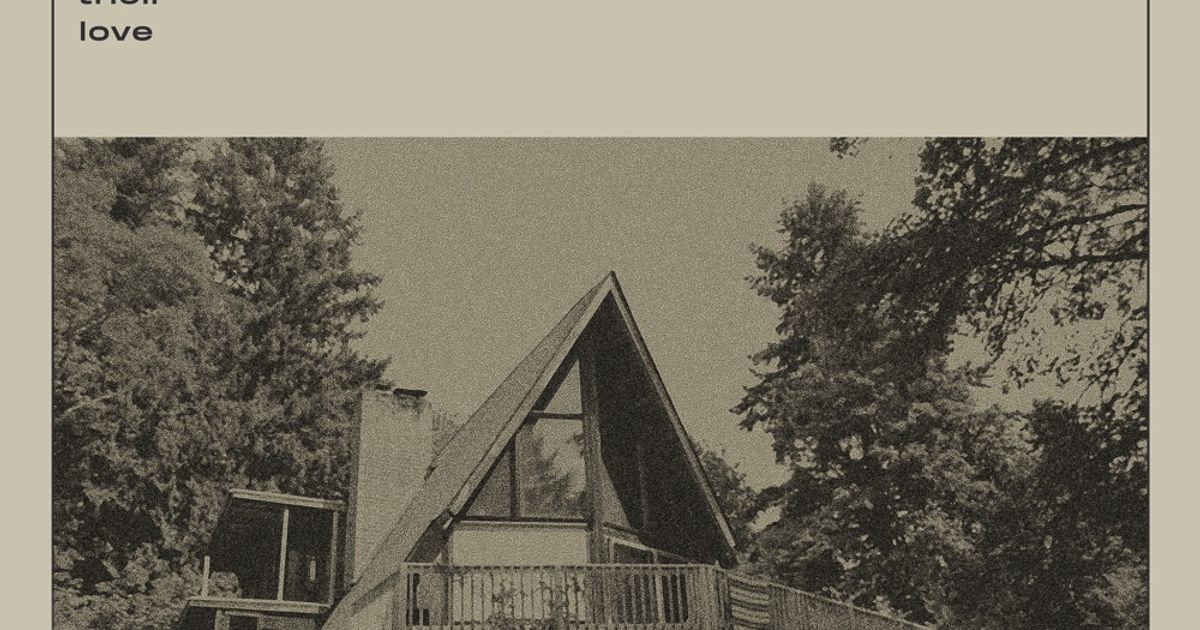 For Their Love by Other Lives