On Top of the Stack Summer bonanza

Since I spent a fair part of the end of June as well as the beginning of July hiking in actual wilderness with no what-so-ever internet reception, I just didn’t have a chance to make an album/EP list for June. Instead, I opted to make one joint list for both of the summer months of June and July. How hard could it be, it’s the summer after all so there should be a bit of a lull in the releases schedule right…

Slimming this behemoth of a list down to only 20 releases was a herculean task. Case in point; HUM released a great new album after 22 years of silence and they didn’t make the list. Well here is what I ended up with. In order of release date, the 20 most interesting Albums and EPs of June and July.

Yeah, of course, MacKaye makes a music thing; it’s going to be on this list. Doesn’t hurt that Lally and Farina are brilliant as well and that the music they made is this great! 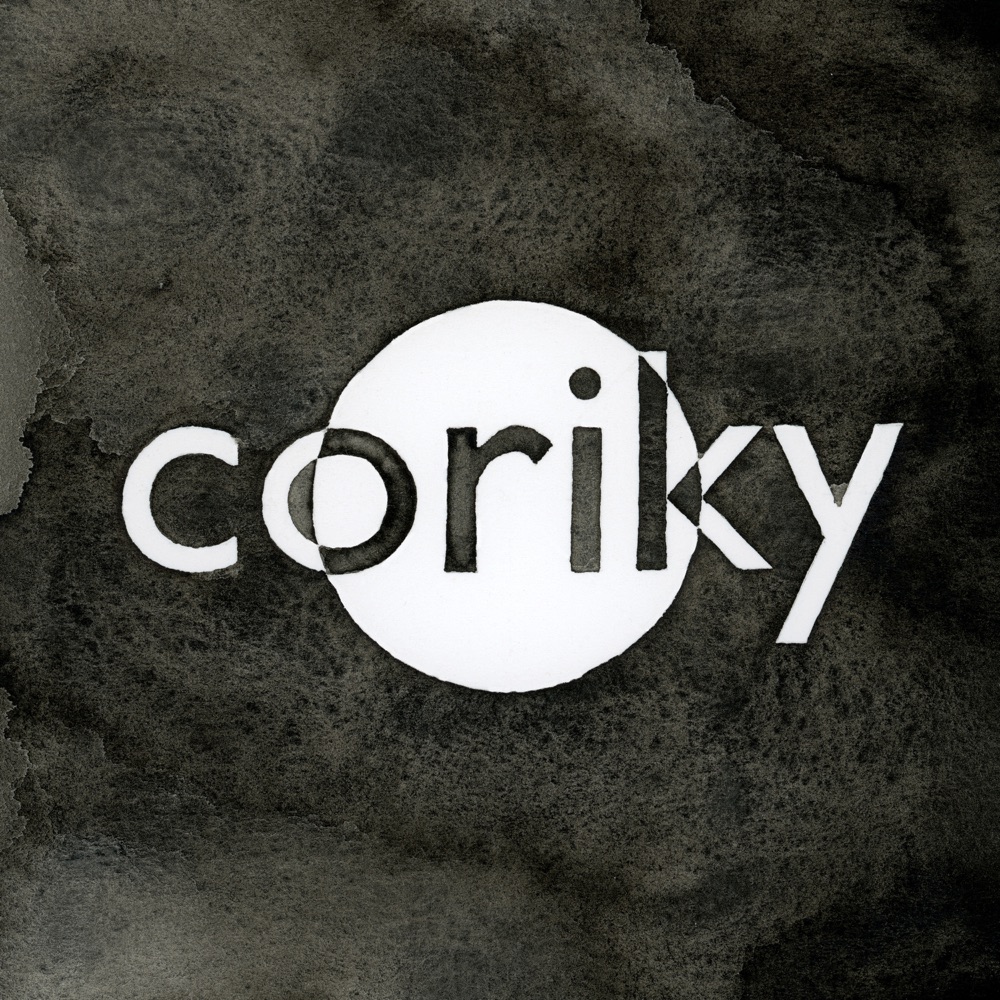 I Need Space by Mounika.﻿

One of our favourite Sampleoholics is back with an excellent outing. Moody and sublime. 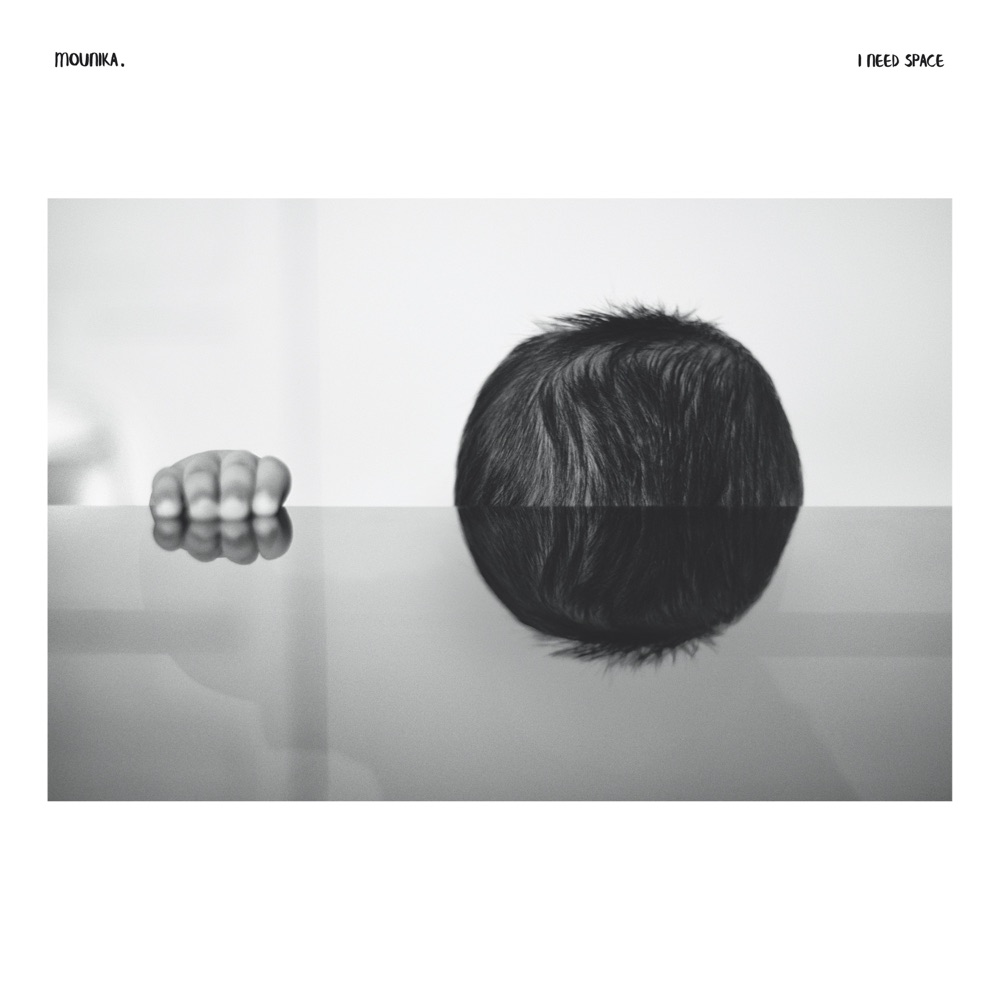 I Need Space by Mounika.

“Listen to I Need Space by Mounika. on any music platform | Free music links by Songwhip

Men and Their Work by All Hits

Fierce Post-Punk with a bite that makes it almost feel like HC. 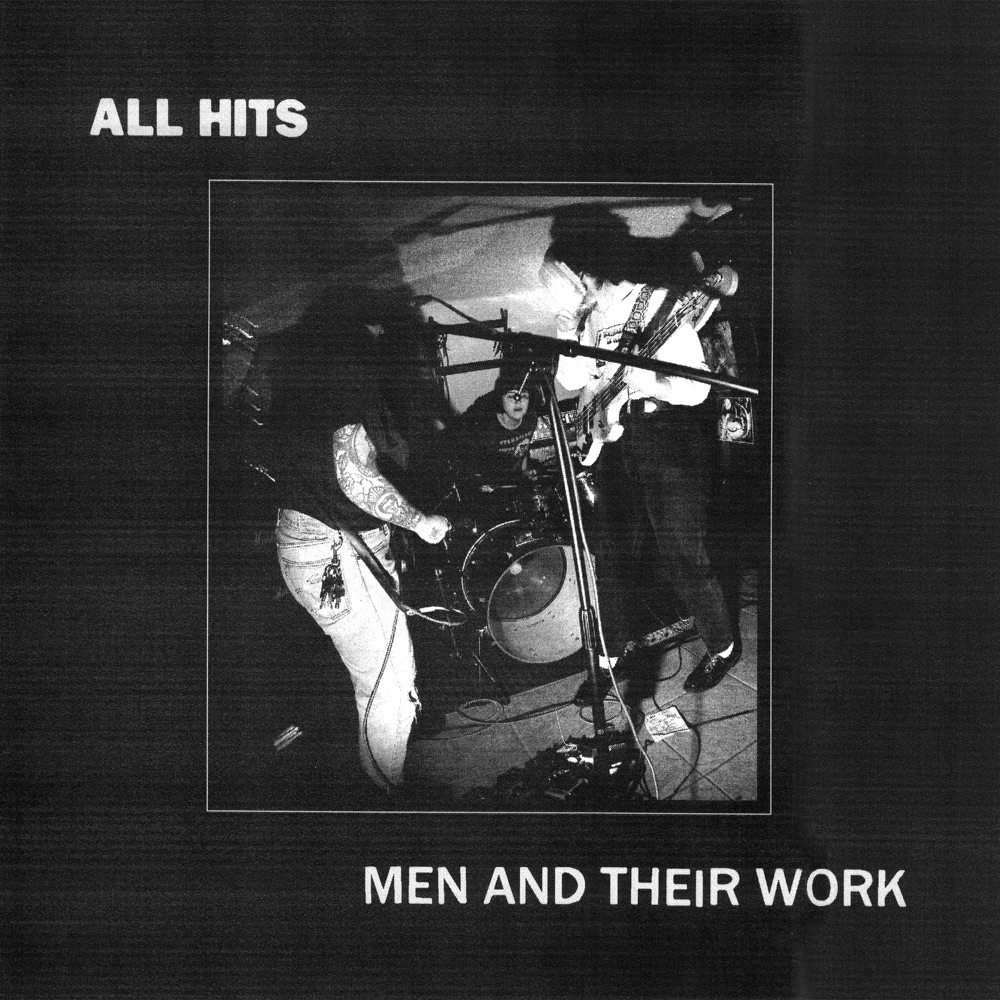 Men and Their Work by All Hits

Easily one of the most interesting up-and-coming acts out there. Believe the hype! This is the best Art Pop you can get your hands on this summer. 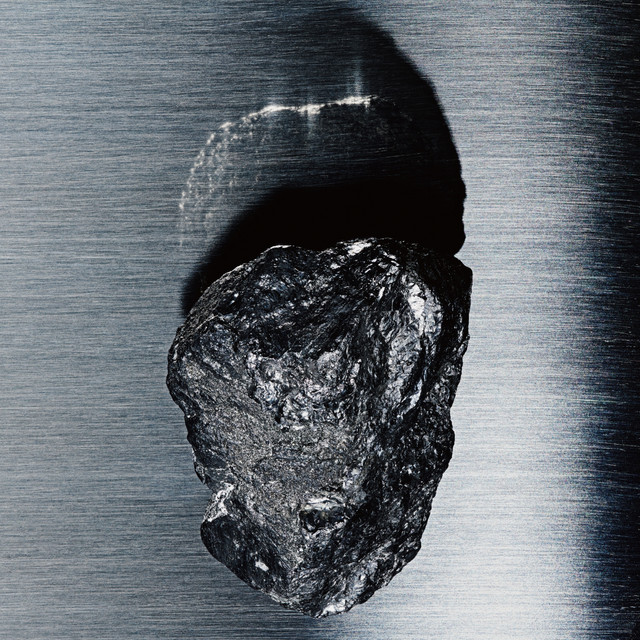 Sudden Fictions, an album by Bo Ningen on Spotify

Welcome to Bobby’s Motel by Pottery

Pottery makes their New-Wave in a soulful and often down right funky flavour. Bobby’s Motel delivers and then some, on all the promises made by last years No. 1 EP. 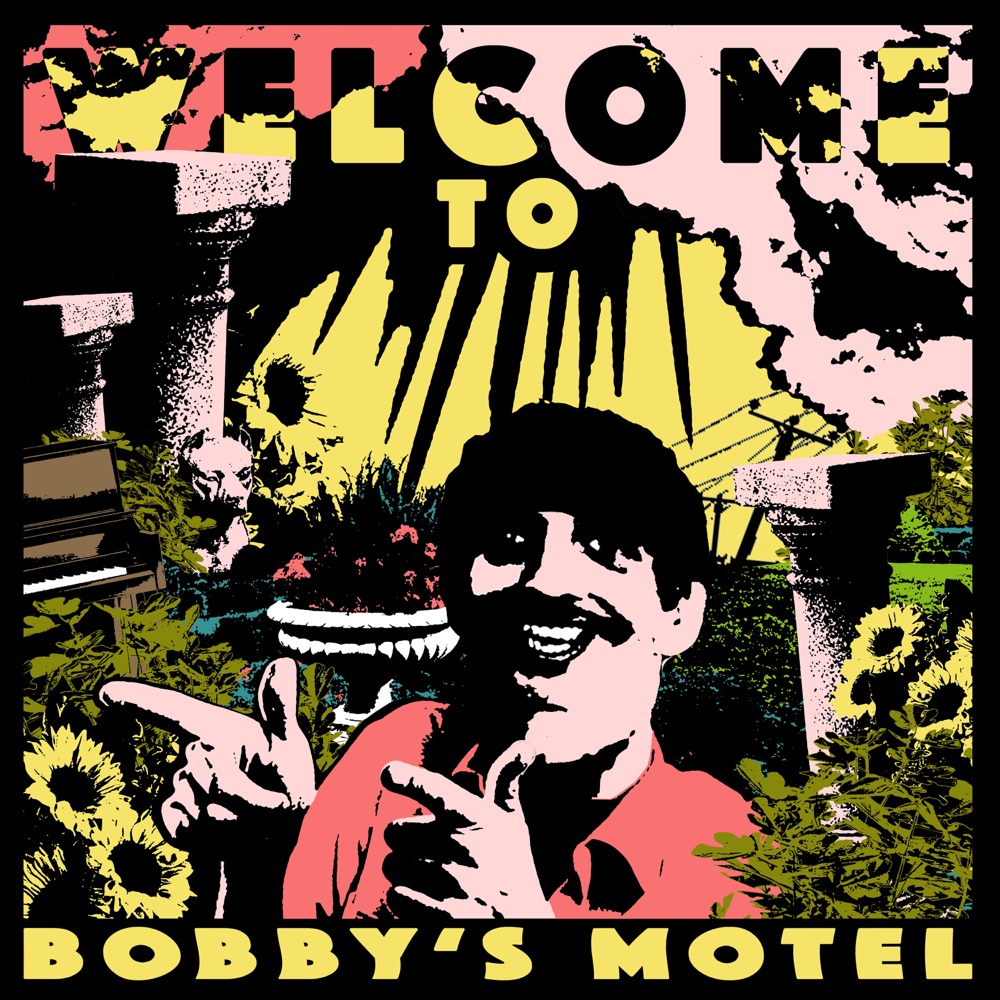 Welcome to Bobby’s Motel by Pottery

Where Things are Hollow 2 by Pye Corner Audio

Jenkins’ Pye Corner Audio might have gotten a lot more accessible over the last few years. While he might have sanded down some of the roughest edges has lost none of his keen sense for atmosphere. This little EP packs a heavy weight punch. 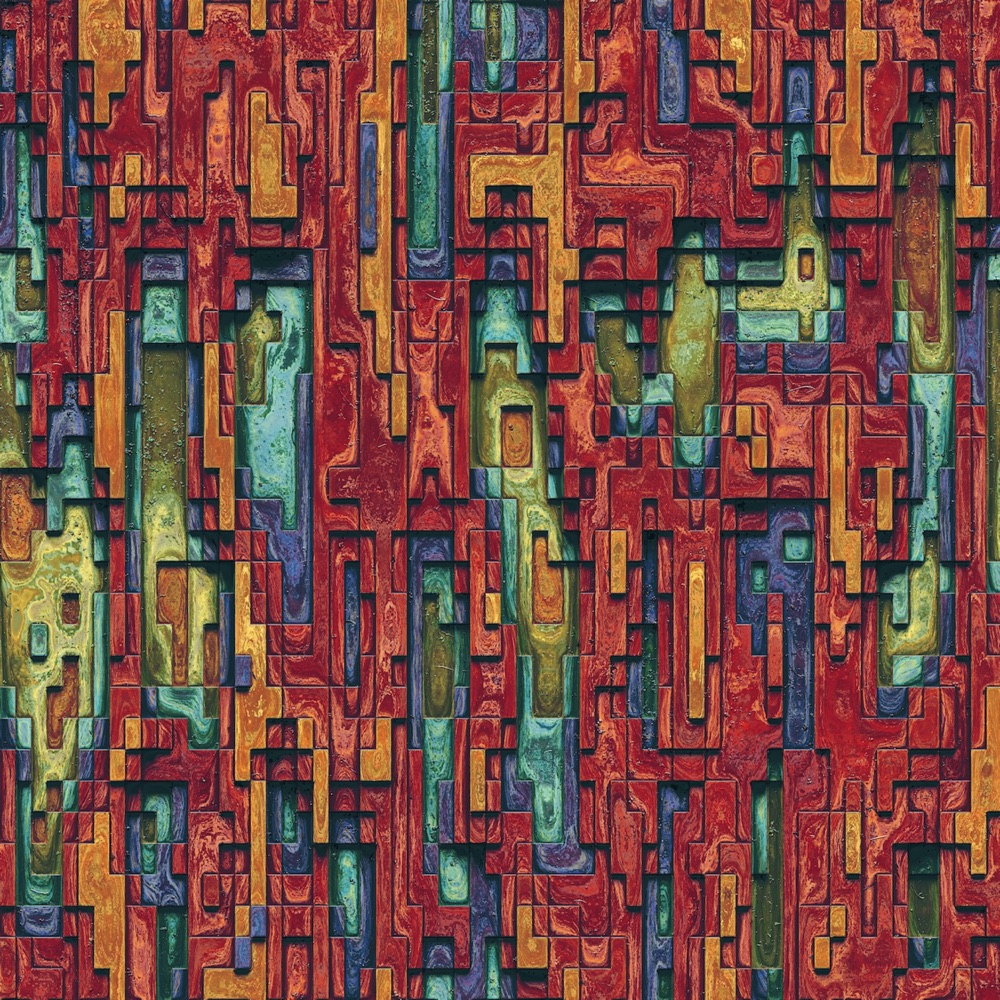 Where Things Are Hollow 2 by Pye Corner Audio

The Greg Foat Group has apparently been around since 2009 but Foat only started releasing albums some 3 years ago. In that time he has made 9 full length albums in various constellations. Symphonie Pacifique however shows no lack of inspiration so apparently this is a pace Foat is able to maintain for now. Good for him! 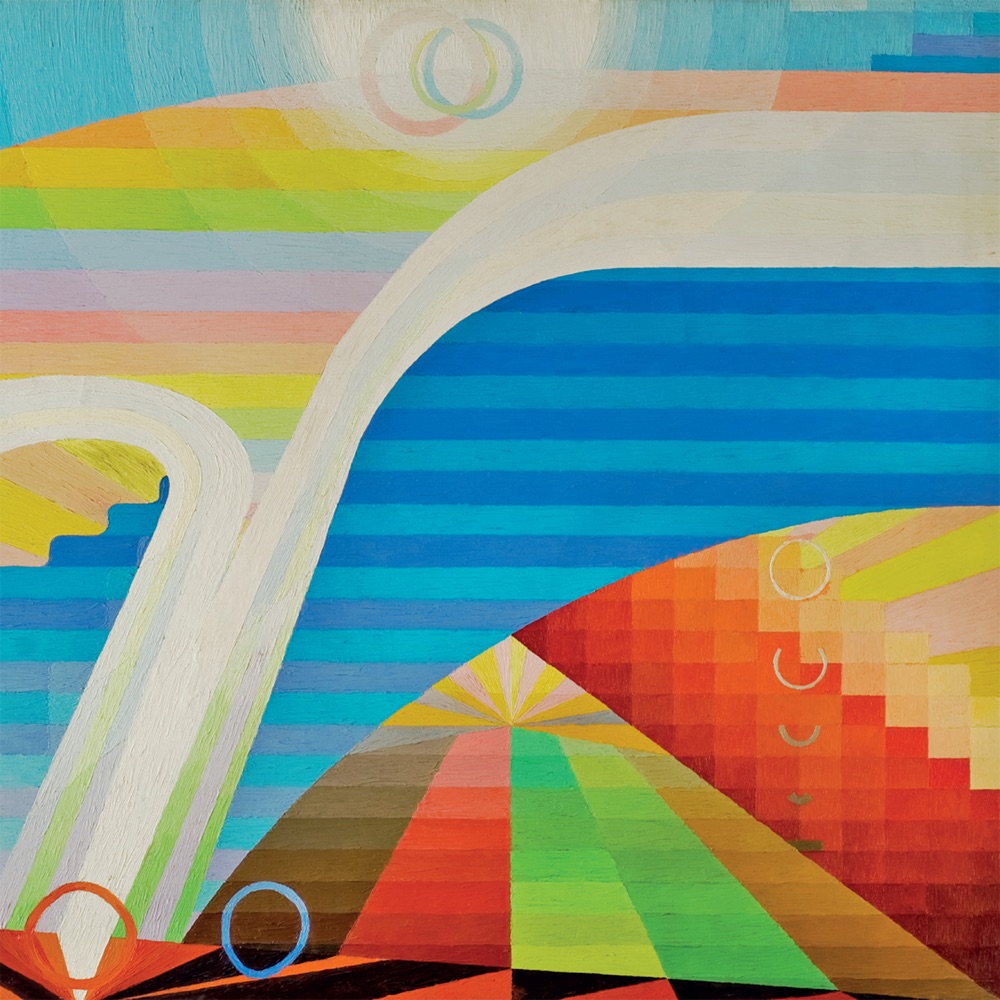 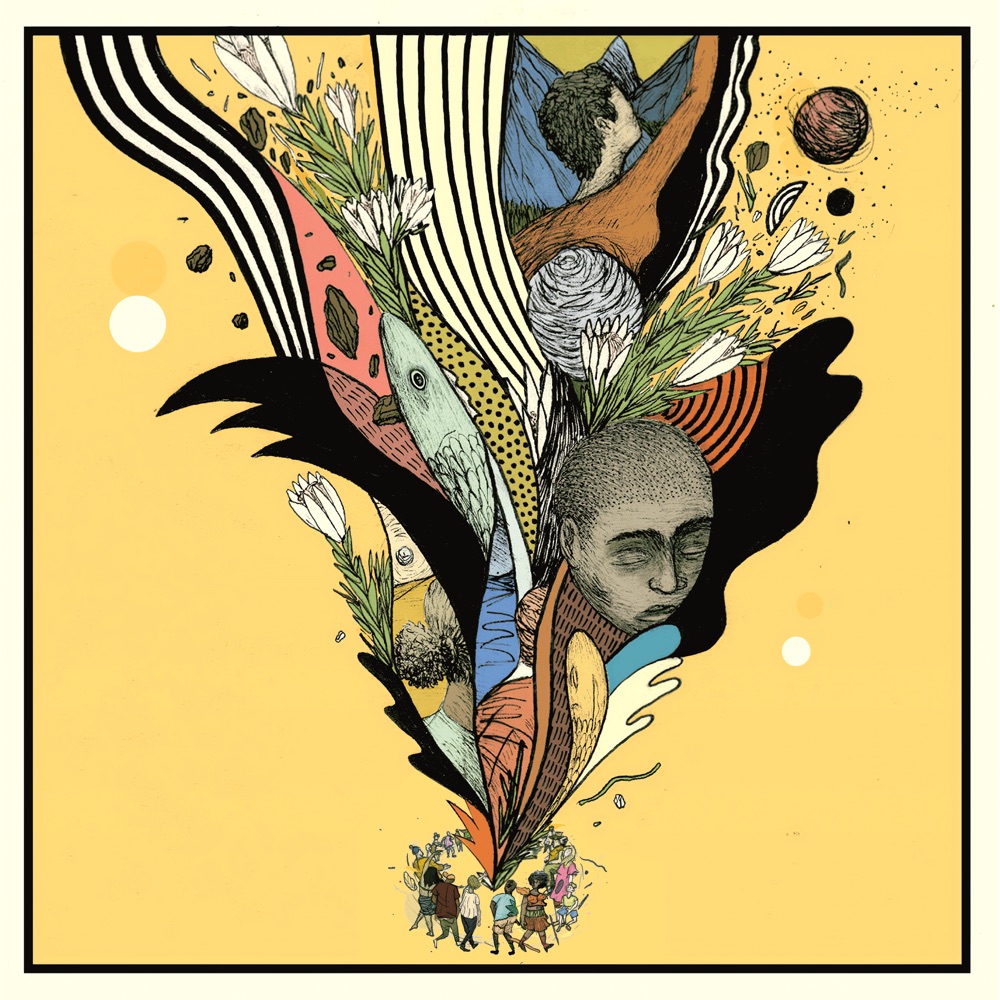 “Listen to Keleketla! by Keleketla! on any music platform | Free music links by Songwhip

One of Us Cannot Be Wrong is probably the best track Tillman has ever written. The other 3 songs on this EP are pretty great as well but this EP would be on this list no matter what they sounded like on the merits of that track alone. 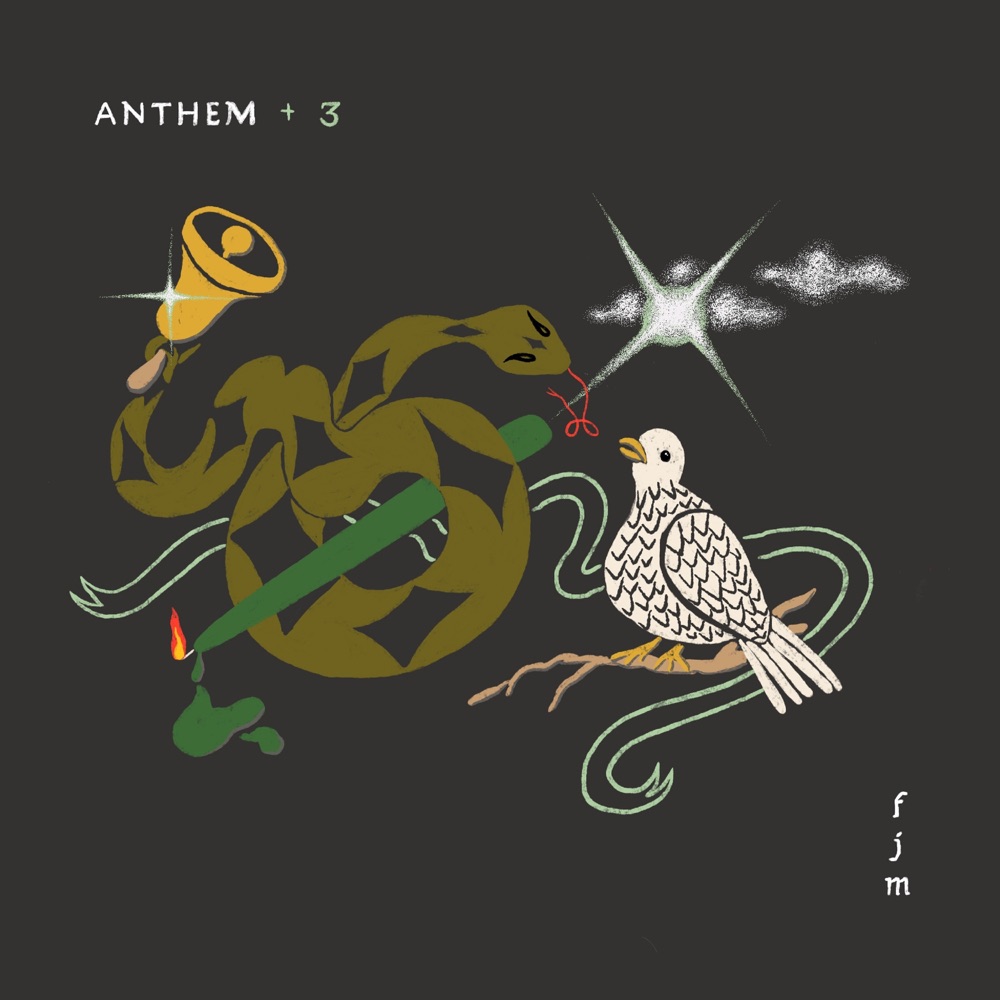 Forever Blue by A. A. Williams

Williams might be the future of post-rock. Just saying. Forever Blue expands the genre and stakes out new territory without actually breaking much new ground. This is all very familiar territory while still very fresh. This album is arguably the strongest debut albums in the genre since Mogwai’s Young Team. 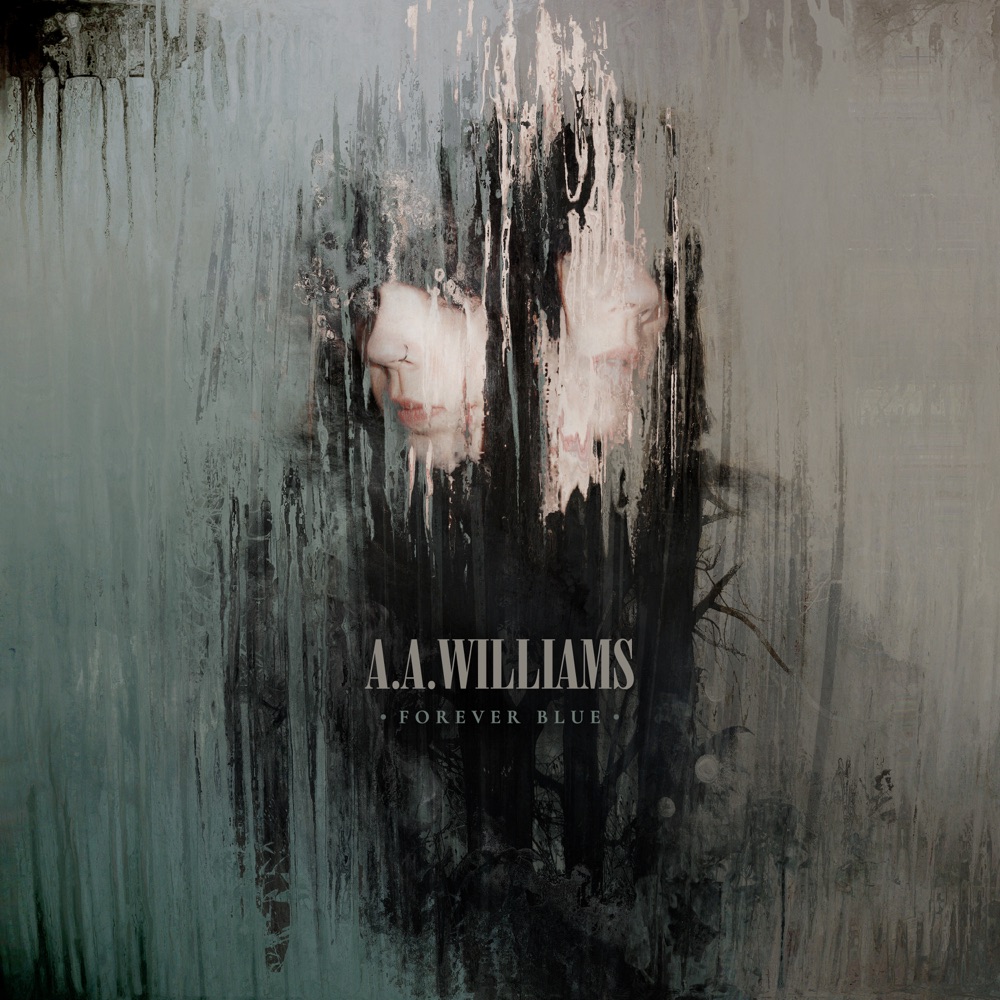 “Listen to Forever Blue by A.A. Williams on any music platform | Free music links by Songwhip

Even better than their debut! Sharptooth plays Metal-Core sticking firmly to the HC side of things rather than the Metal, aligning culture-wise with the taking the piss-out-of-everything including, but not limited to HC itself. They made a video for the first track of the album that is brilliant and must be seen. 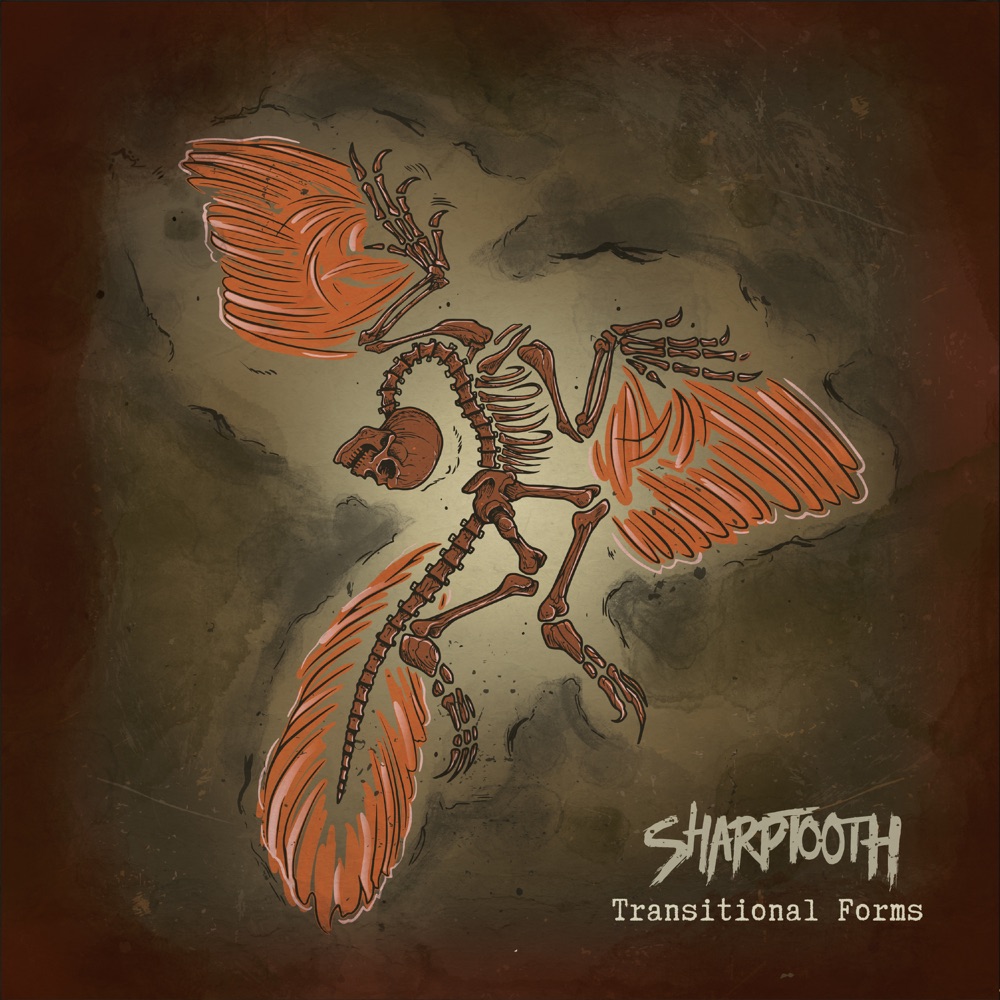 DVDA 2 by Dceased & iMAGiNARY OTHER

Sacramento’s underground scene has more to offer than Chuuwee. iMAGINARY OTHER is fast becoming one of my favourite producers and Dceased’s rhymes sits perfectly on top of his beats. 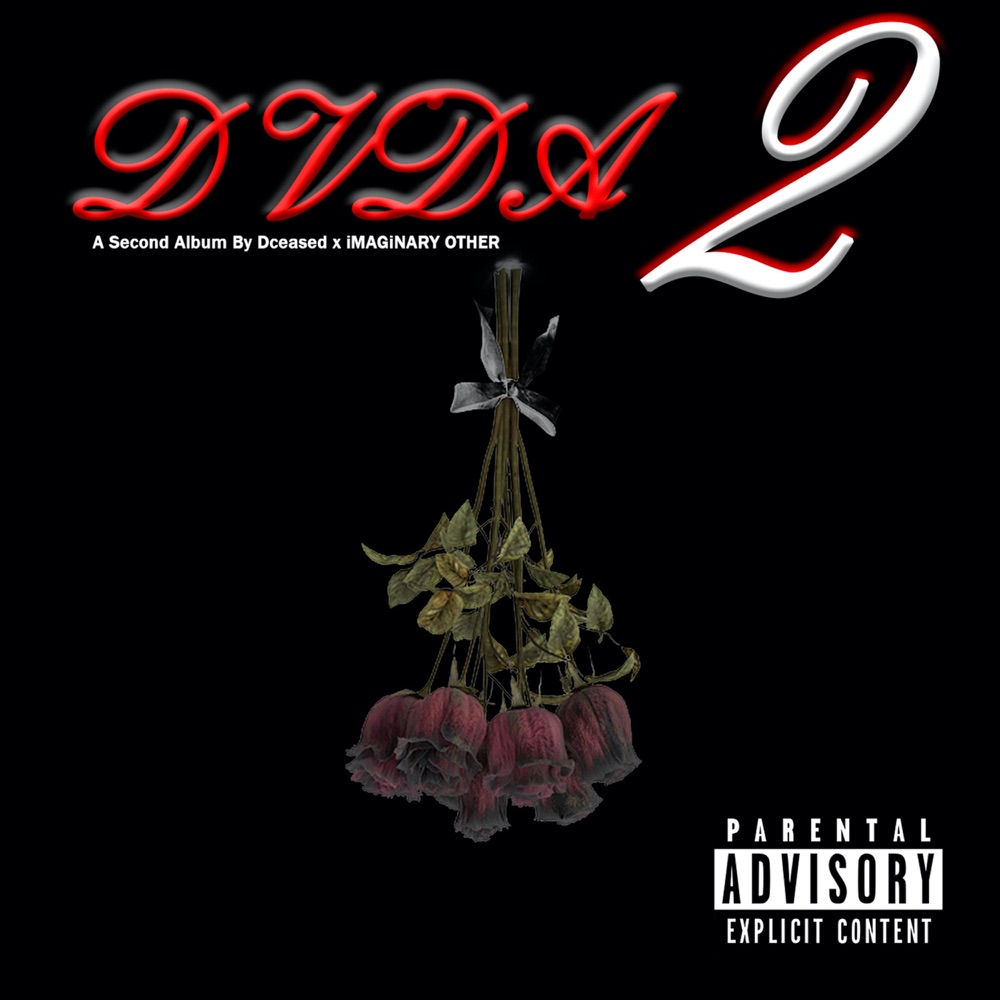 Tautology is an incredibly ambitious project. The first album was really good and almost made it on to my list in May. Back then I was apprehensive about putting one part of a greater whole on the list for fear that looking back, it would feel like an incomplete piece. Of course that might still be the case but this piece, incomplete or otherwise, is just too damned good not to put on the list. Can’t wait ’til September and part 3. 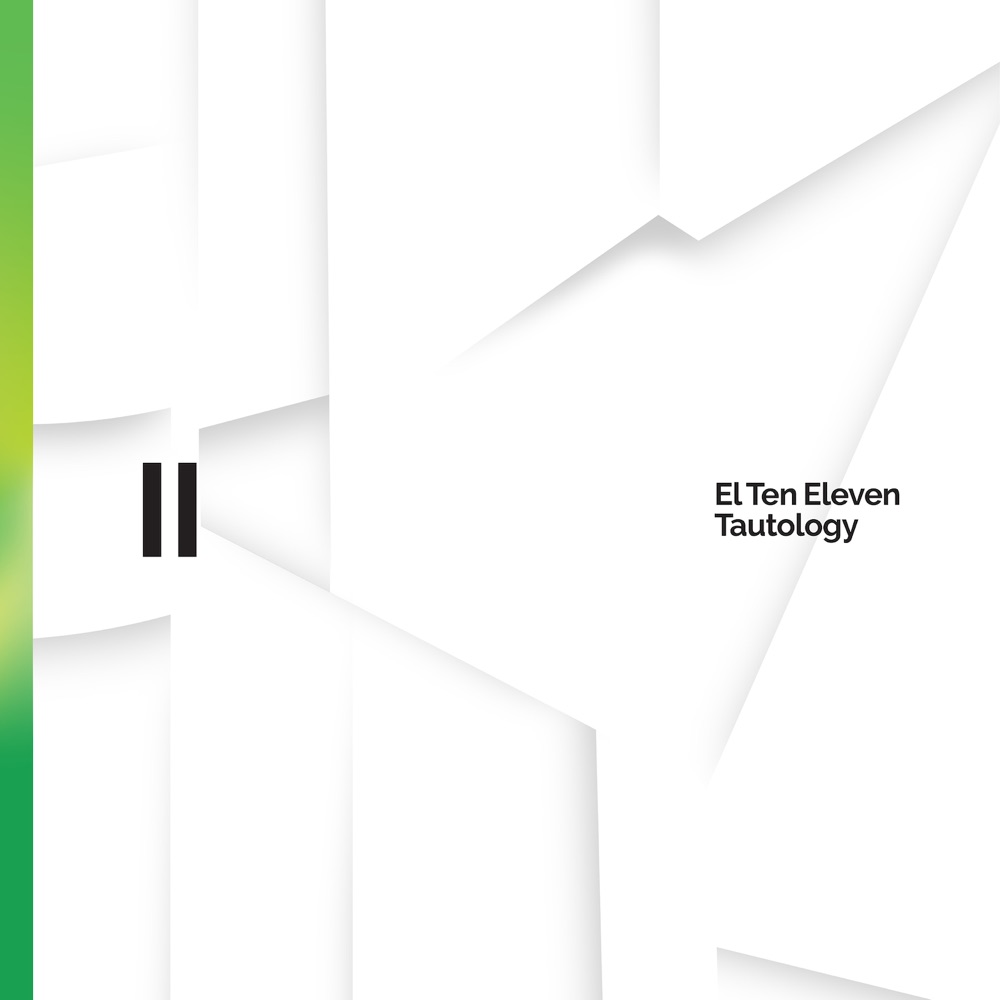 This might actually be the best release of the whole summer. Sure, the State of Emergence Suit might be a tad bit too free for some (I find it just the right amount of free, but I’m like that). If that is how you feel, I implore you, skip ahead to the next track on the album! From Siyabulela and forward the songs are slightly more easily digestible, yet, without compromising any of the rich flavour and spicy bite. 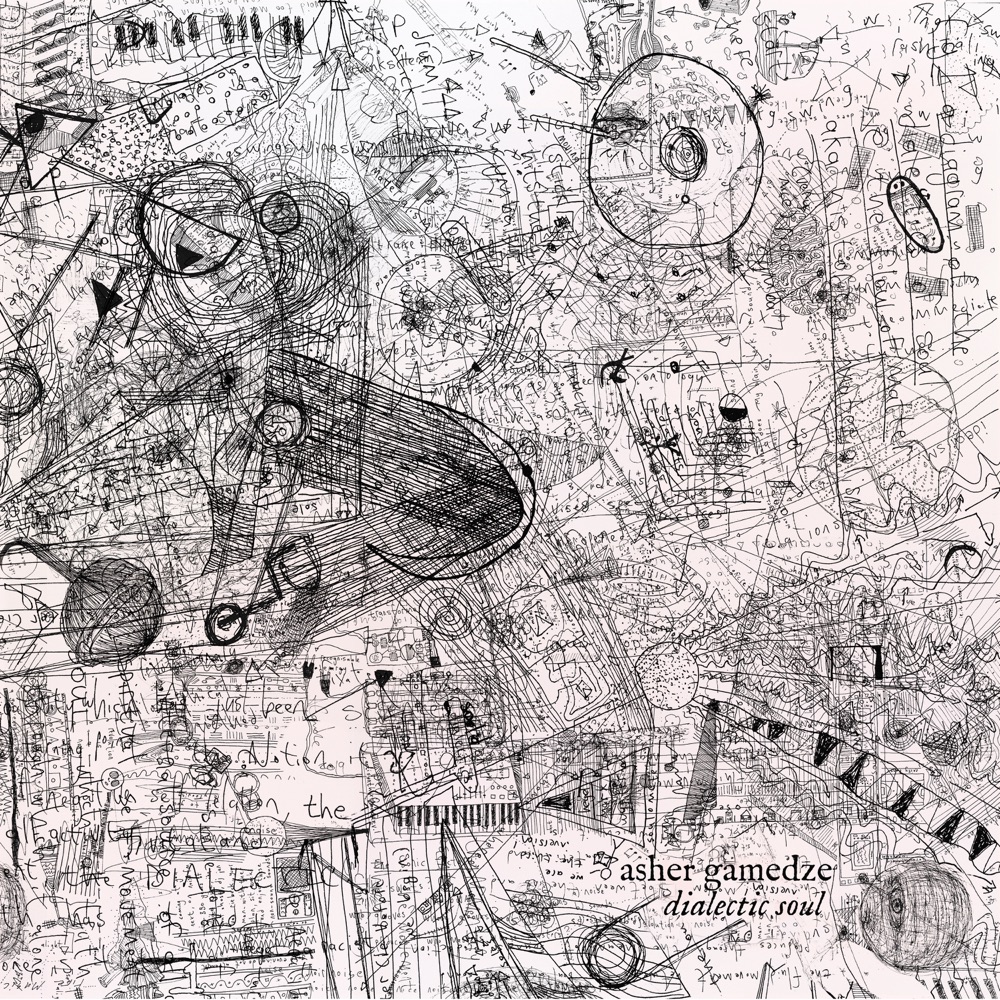 Plead is one of the more interesting voices out of the Melbourne electronic scene with his strong middle eastern influence. British producer Anunaku is a new acquaintance for me but as a team they seam to work perfectly together. This is a relentless, super heavy and very enthralling little EP. 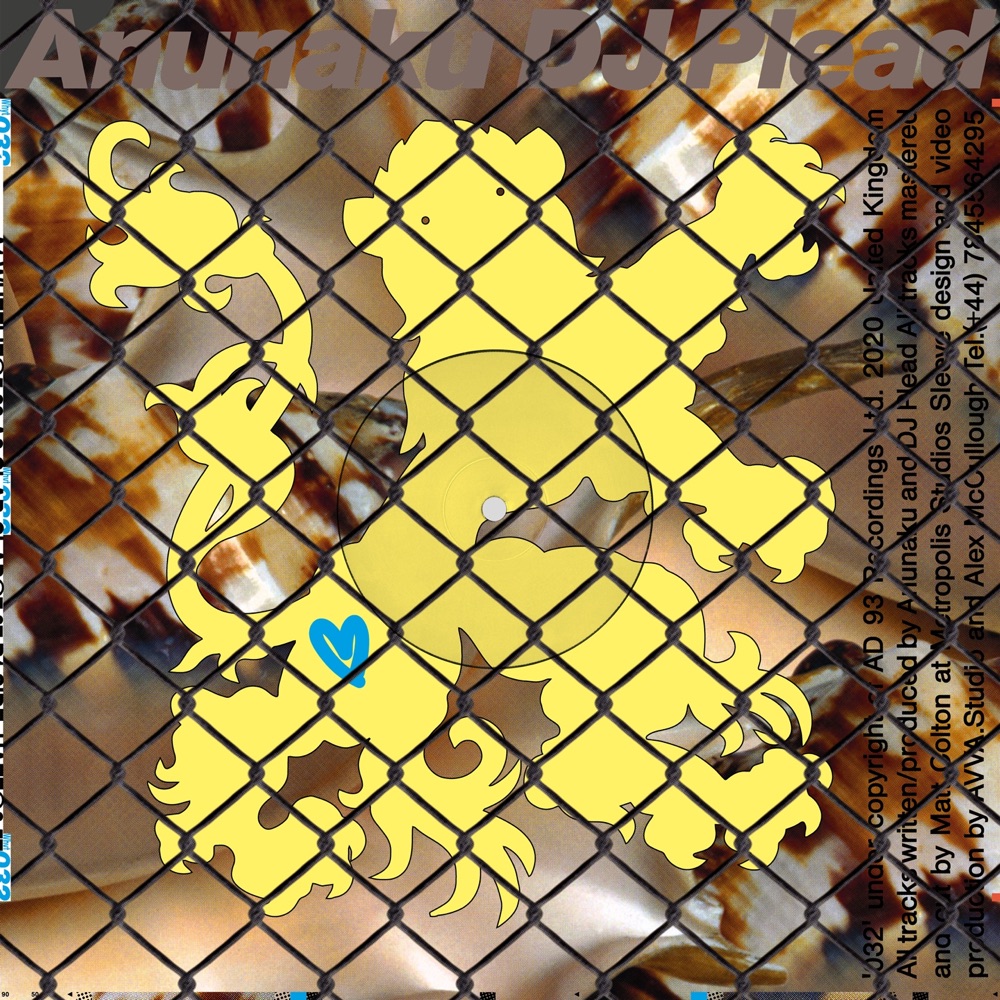 Entry made waves in 2017 when they released their first 7″ but it has taken them some time to finally get a whole album on the table. It was well worth the wait. Consisting of punk and HC veterans like Clayton Stevens of Touché Amoré fame, they sure are no noobs but they do have a fresh take on all things Crust and D-beat …and you know I always love me some D-beat. 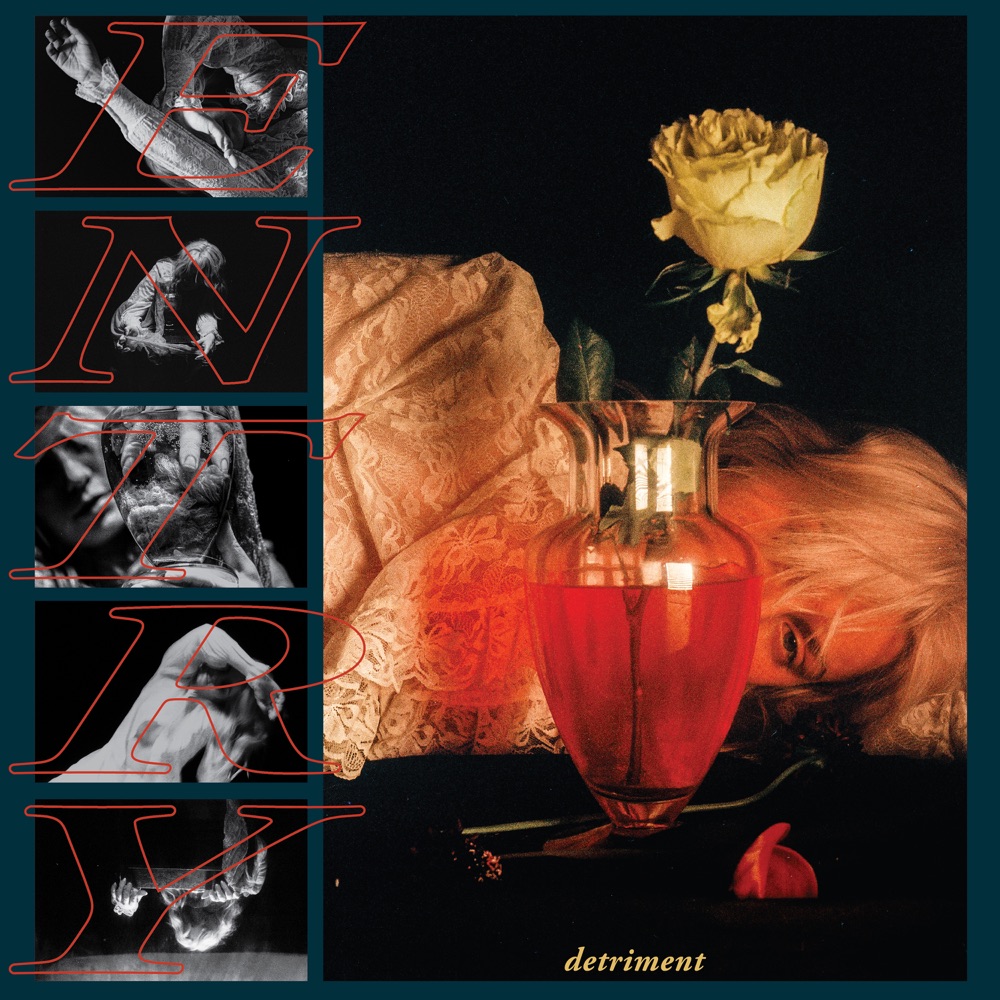 Yeah, do I even have to explain why this awesome album is on the list. Of course it’s on the list. I’ve been following Protomartyr since the Boyer days as I’m a huge Tyvek fan. Through the years Protomartyr has matured into one of the most influential and consistently great acts of the post-punk revival. 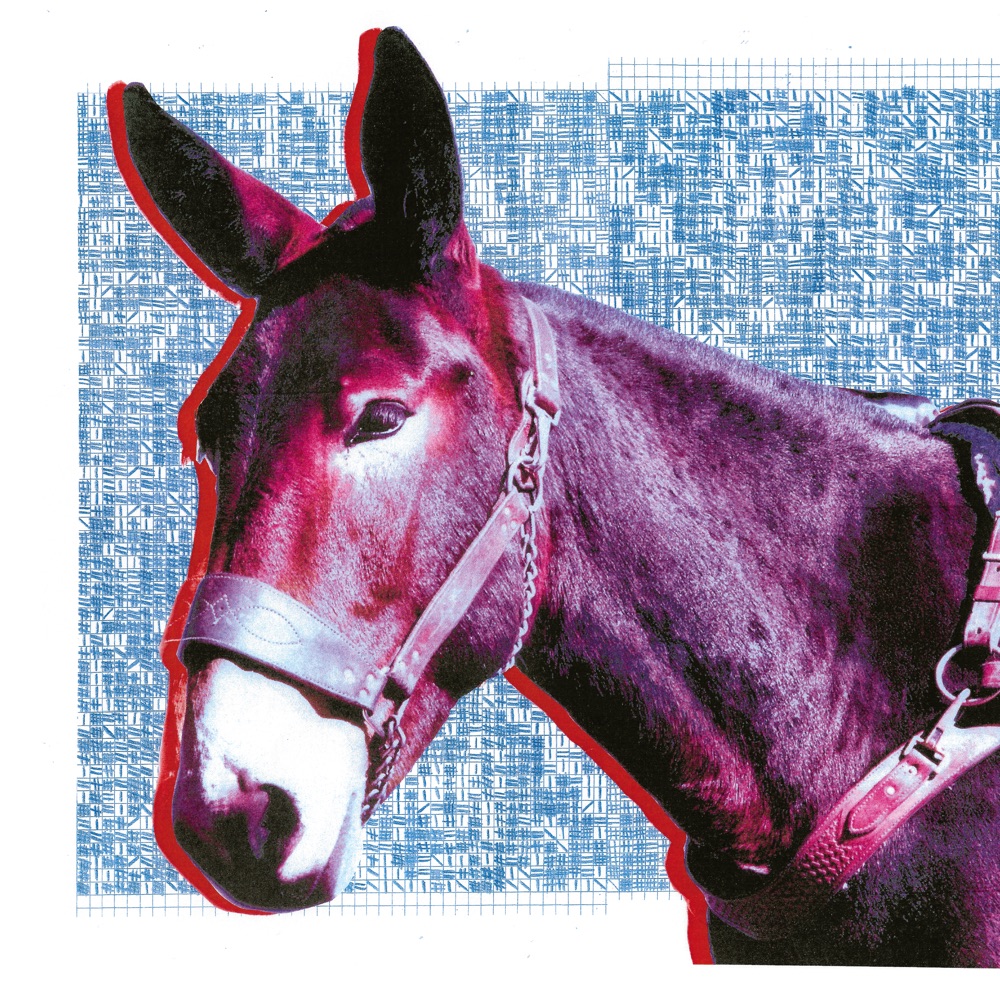 This weird little gem of an EP (or possibly 2) is a retrospective of Philadelphia DIY Punk and Hip Hop artist Curan Cottman’s discography. I missed out on this interesting artist’s whole career. Glad to have found it now at least. 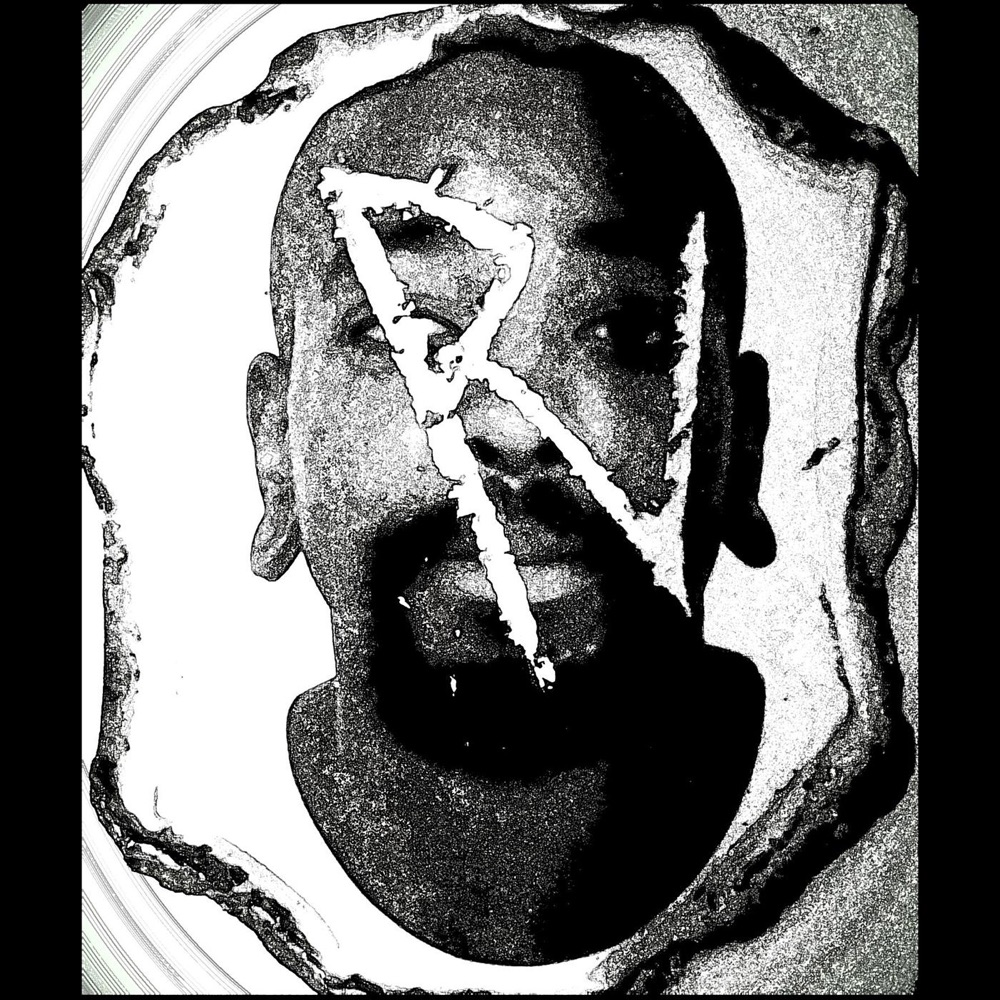 Time of Sine by Atropolis

I love Atropolis! This album is perhaps slightly uneven with a one or two cuts that I’m not totally in to but then the rest of the tracks on here are pure gold. Time of Sine by Atropolis

A Hero’s Death by Fontaines D.C.

How?!?! How is it possible that they have a new album, that is this incredibly awesome, out just a year after their brilliant debut? Do they have the cheat code to this game? 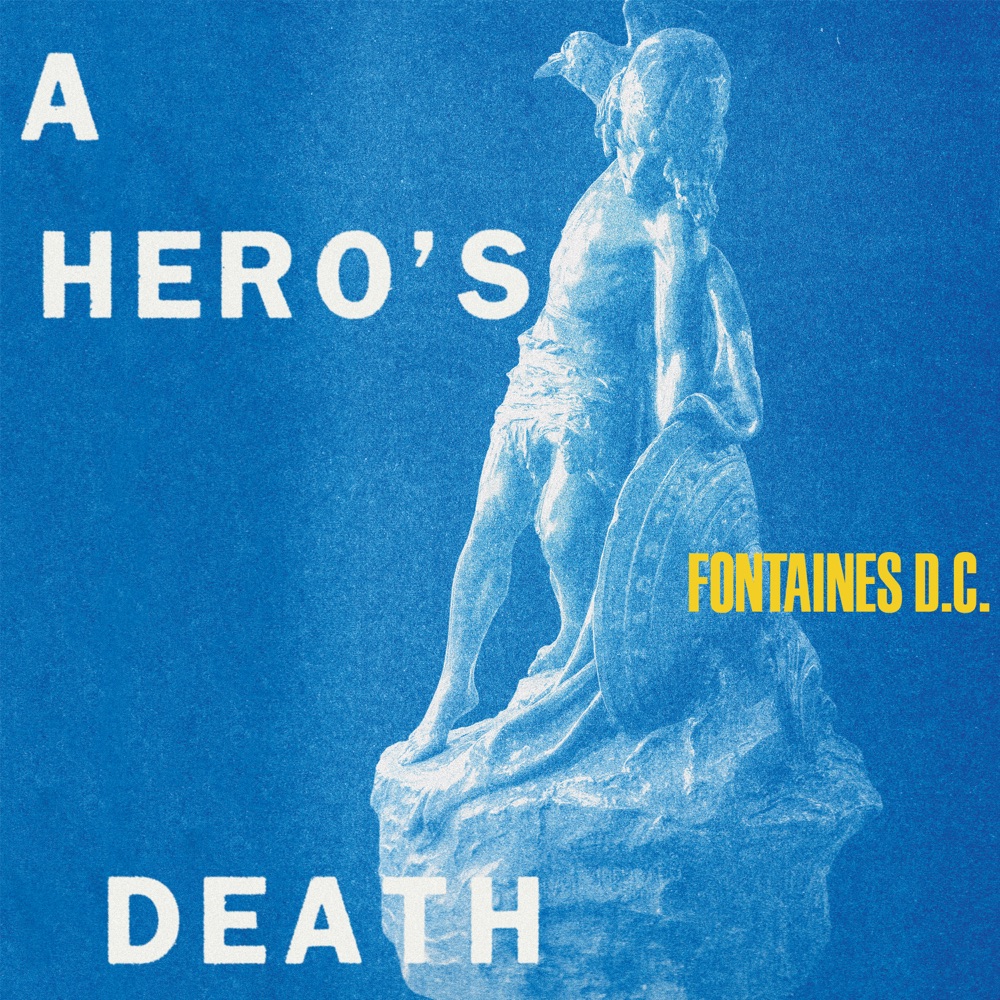 A Hero’s Death by Fontaines D.C.

“Listen to A Hero’s Death by Fontaines D.C. on any music platform | Free music links by Songwhip

That, of course, was a lot of music. Here is a Spotify list of all of it so that you can take it in stride.