May came and went so quickly! We saw a slew of highly anticipated releases and most of them did not disappoint. Let’s get in to it…

After a series of excellent singles this album was definitely much anticipated and it kicked of the month in the best possible way. Believe the hype! 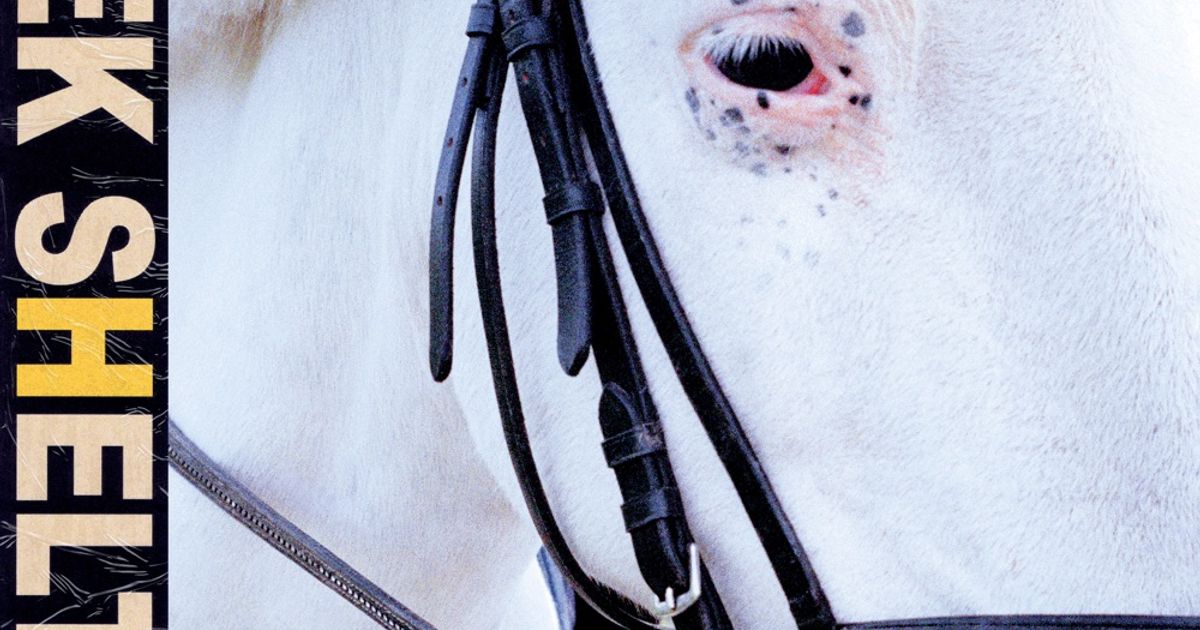 …And Again Into The Light by Panopticon

After a series of somewhat eccentric smaller releases last year, this year Lunn is back with some serious album magic, well… perhaps not as seriously huge in scope as the Scares project but what it might lack in sheer play-time In To The Light makes up for in force and his trademarked rugged beauty. 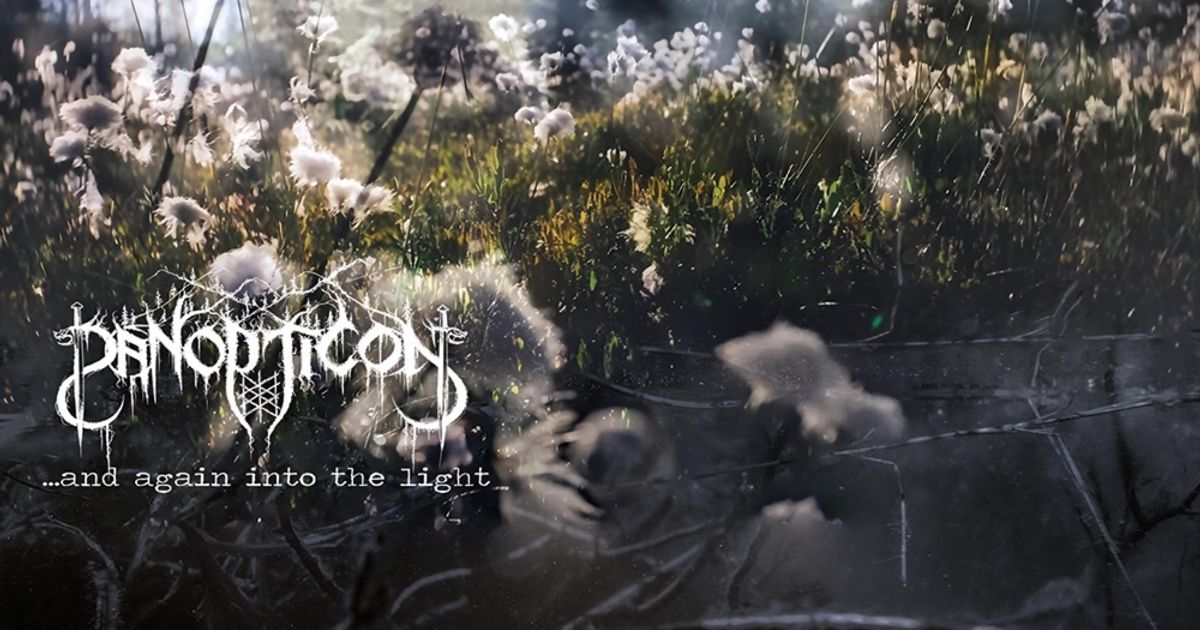 …And Again Into the Light by Panopticon

Life Cast In Glass by MOUTH FOR WAR

Mouth of War was a new acquaintance for me but a very welcome one. If you’re in to the up-dated version of 90’s metallic hardcore that Jesus Piece and Omen OKC play, this should make you giddy with excitement as well. Life Cast in Glass by Mouth for War

I’ve been thinking for a while now that Post Rock in the symphonic guitar based form that is most common today should have run out of steam by now and that I would grow tired of it any day but this year have had at least one excellent such release every month and just like Mogwai and God Speed recently, Zombi blows me away by just doing their thing so darn good and also; I seems to have grown found of run-on-sentences. Deal with it! 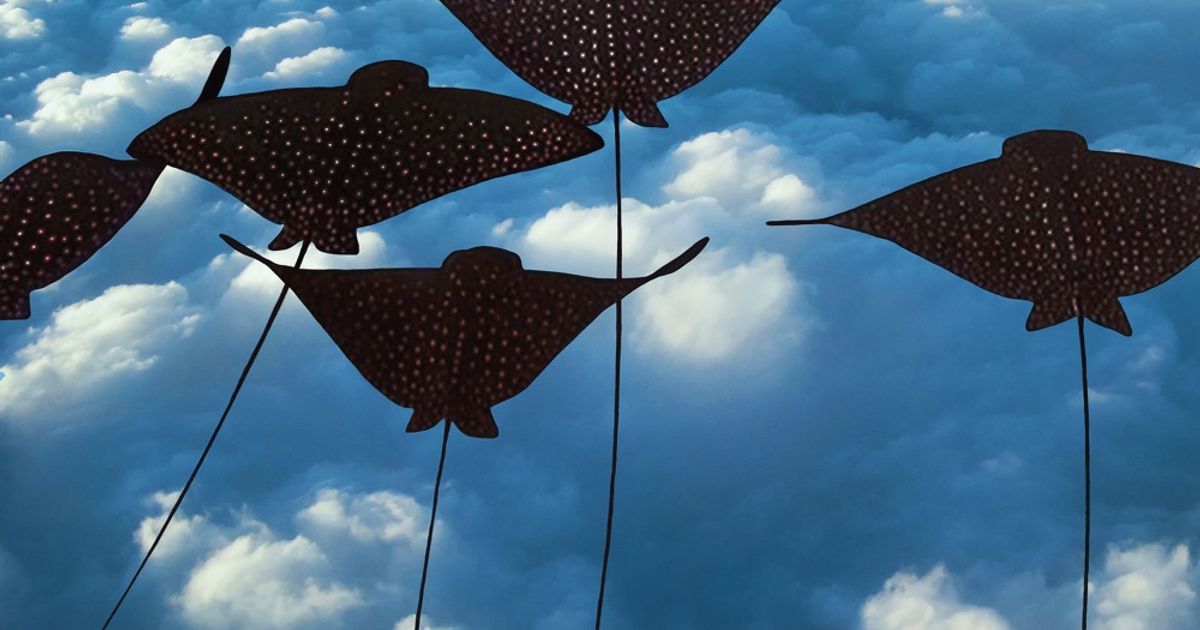 Then we had a new Holiday Ghosts album. This two was teased with some super cool singles. Again the album surpasses the hype by a mile. I liked West Bay Playroom well enough but this feels much more cohesive. 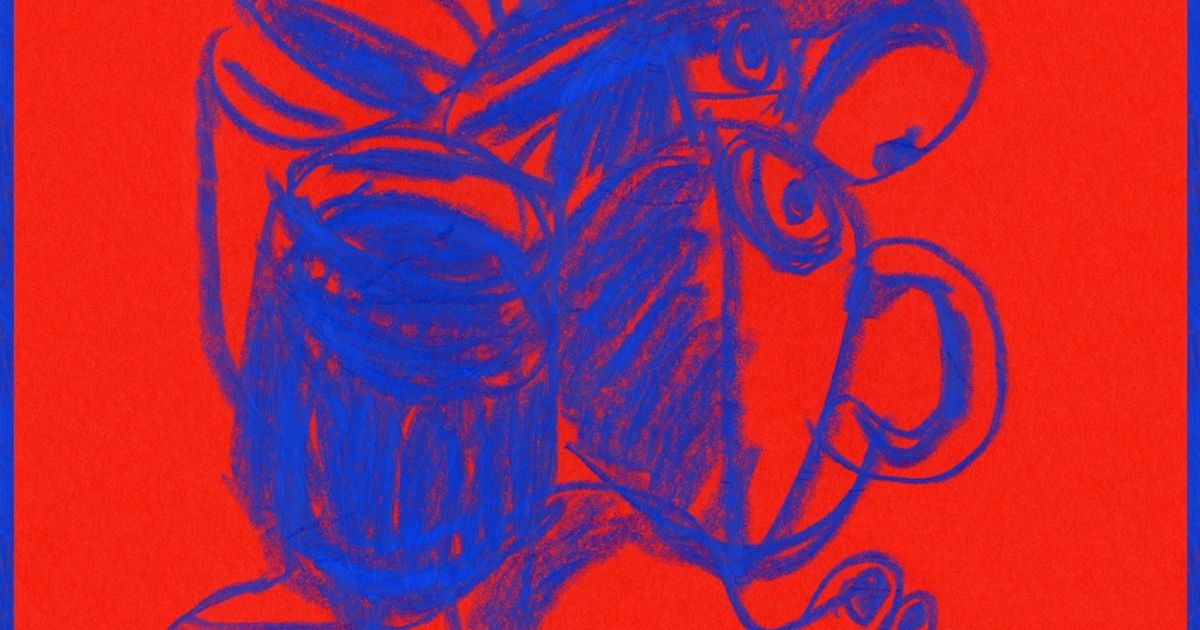 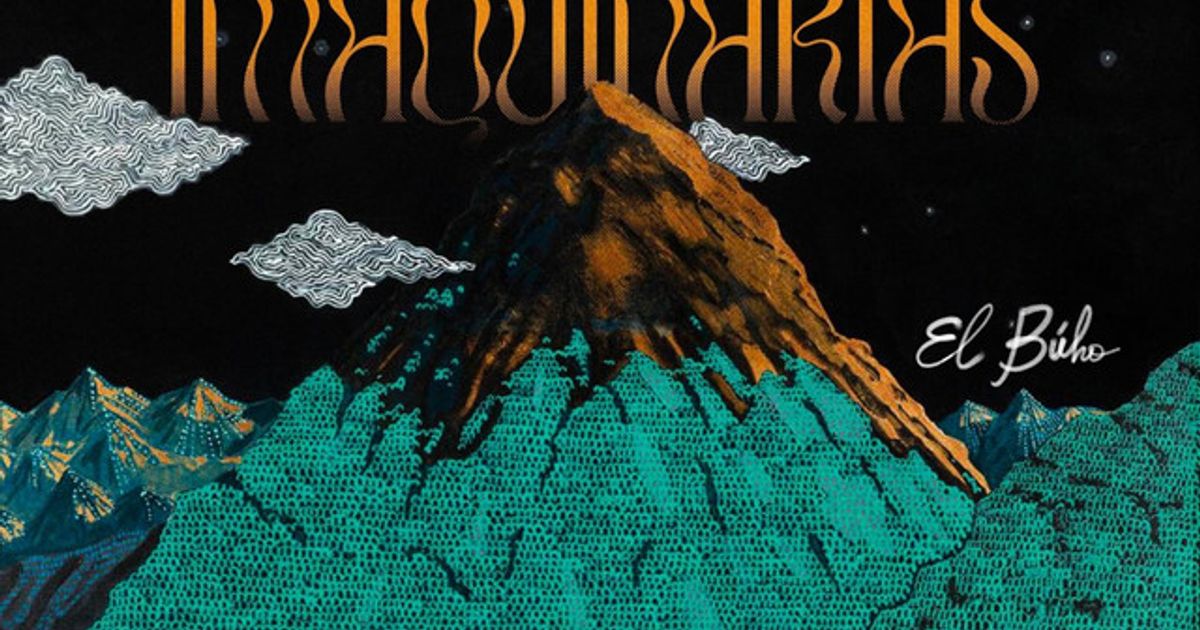 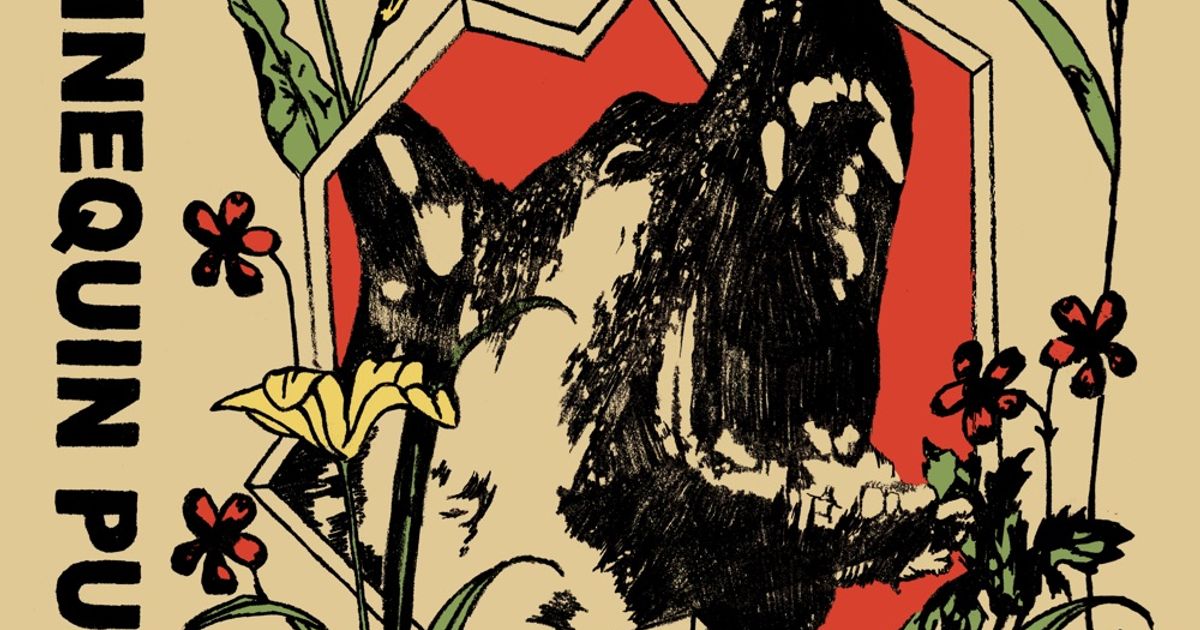 Between the Richness by Fiddlehead

This is one well hyped album that I wasn’t all that excited for. See I haven’t been as impressed by their previous outings as everyone else seams to have been. They have all been fine but not amazing, ’til now that is. This album took me by surprise and really scratches all the right itching spots in all the right ways. Between the Richness by Fiddlehead

Black To The Future by Sons Of Kemet

Well yeah Shabaka Hutchings is a genius. That is not news. Black To The Future however is new and there fore needs your attention as does all his other projects new and old. 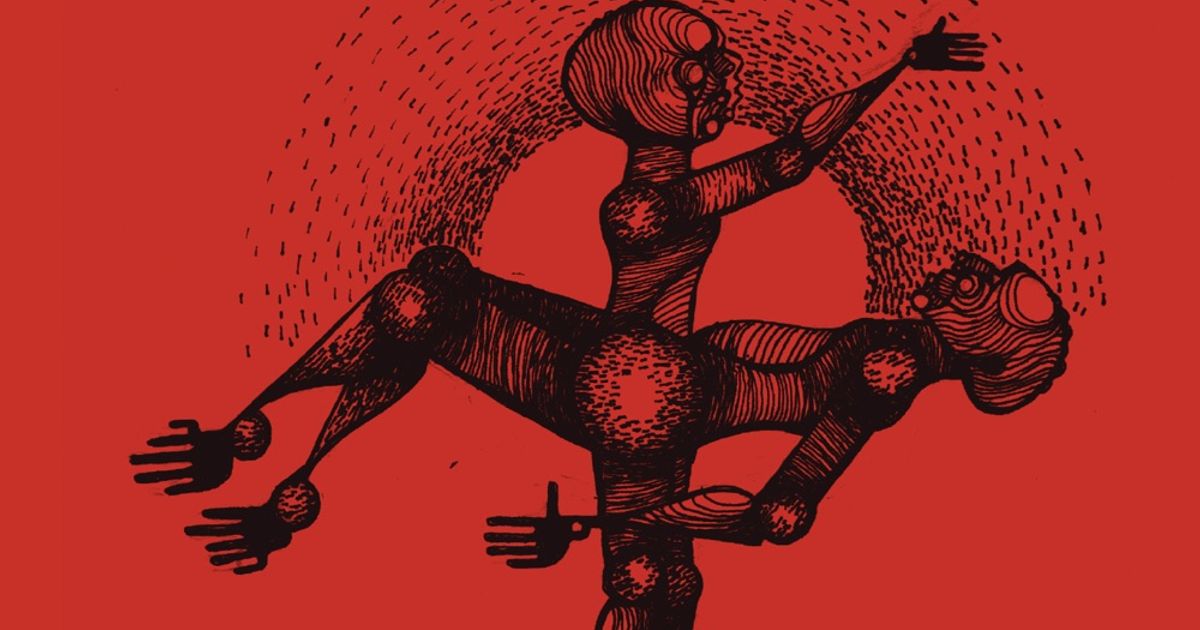 Black To The Future by Sons Of Kemet, サンズ・オブ・ケメット

Listen to “Black To The Future” by Sons Of Kemet, サンズ・オブ・ケメット on any music platform – Free smart music links by Songwhip

Black Midi is probably one of the bands out there most deserving of their hype. What’s really amazing is how even though Shlagenheim was all fully formed and seamed like a perfect embodiment of the promise of Black Midi only two years ago, now looking back at it from the vantage point of Cavalcade, Black Midi seams to have matured more like a larvae becoming a butterfly rather than any toddler becoming a grown-ass person. 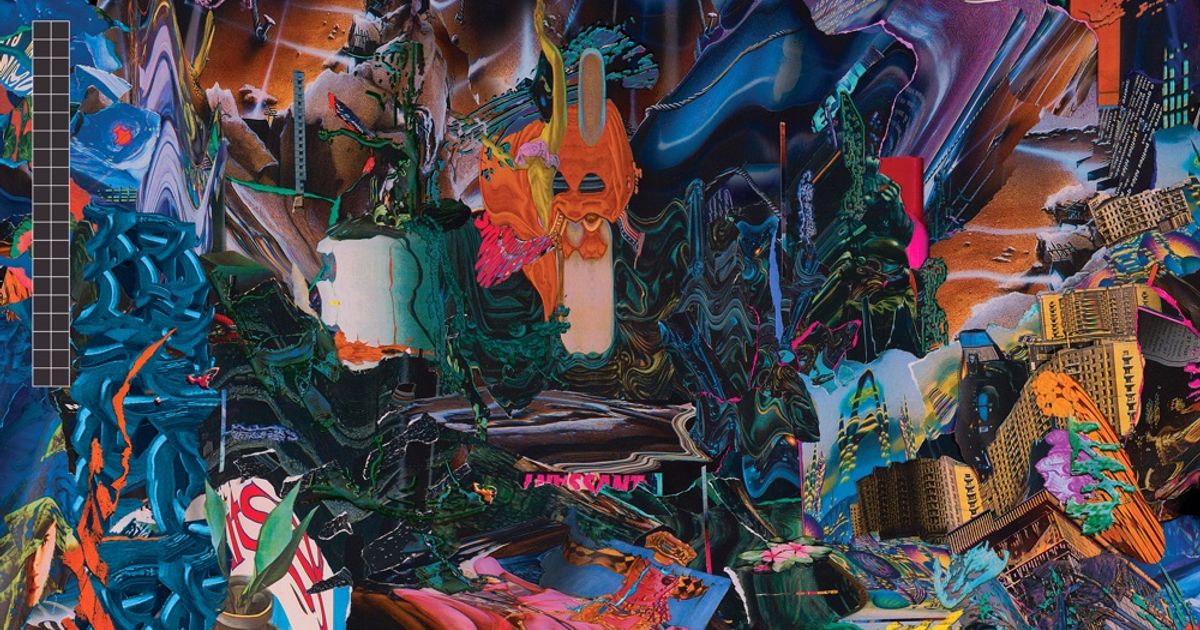 Jay Som and Palehound are both amazing artists that just make a stupid amount of sense as a collaboration. If this is indeed a band that is going to keep working together that would be so much very great fortune bestowed on us; which is a sentence that makes just as little sense as Bachelor does indeed make it (sense that is). Yeah just listen to it instead of reading my nonsense. 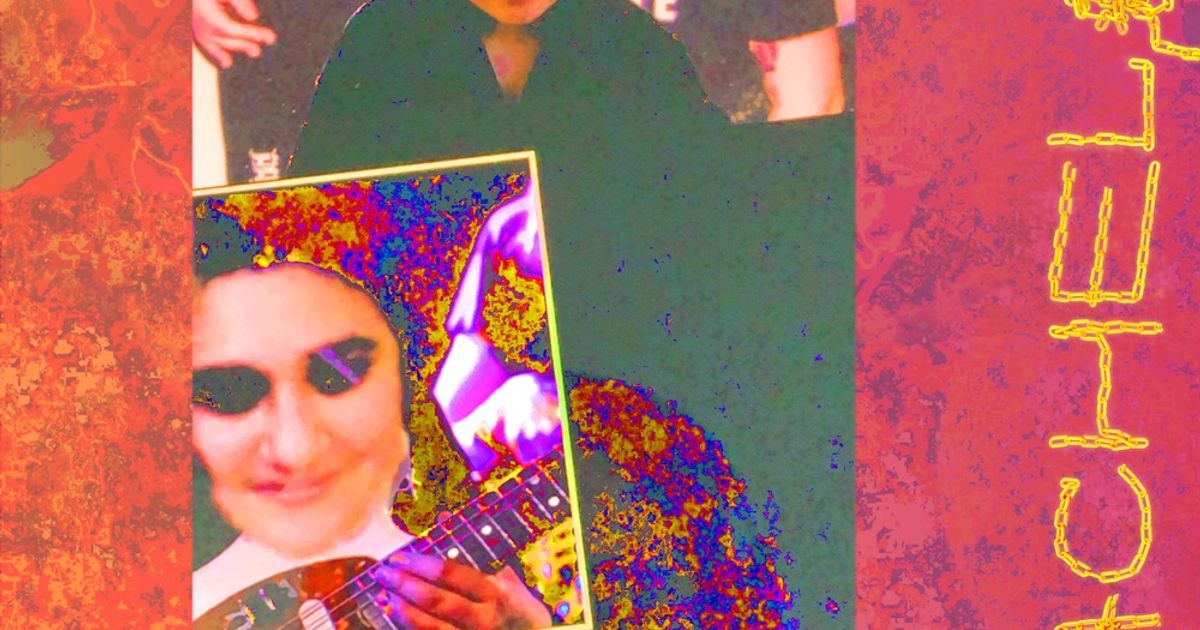 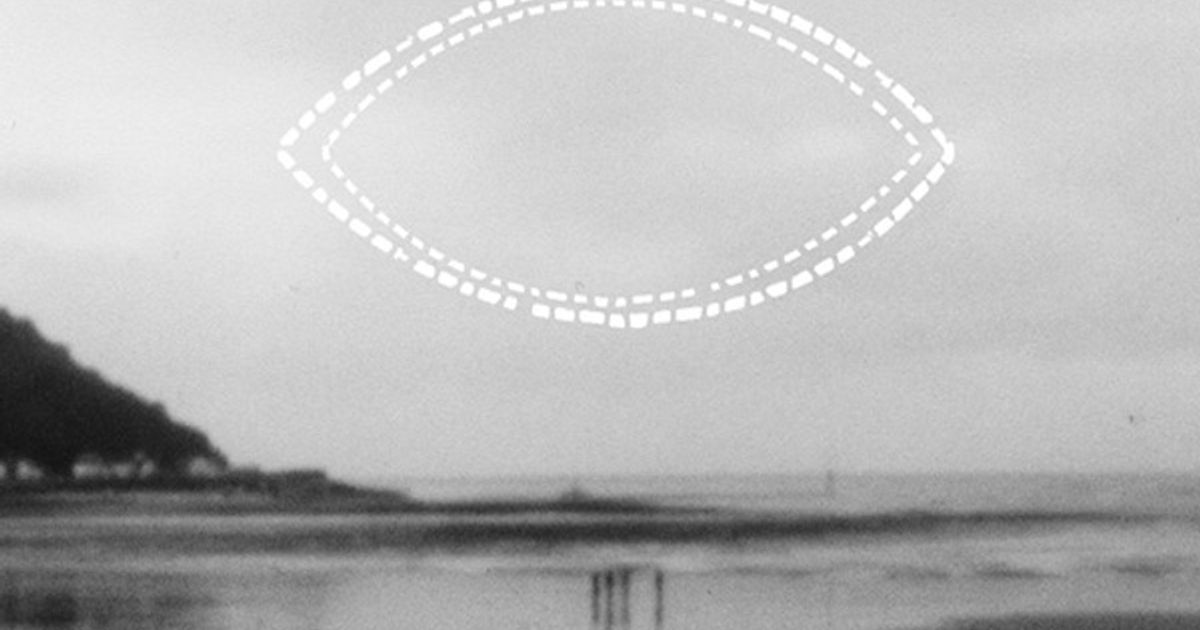