Despite it all, this summer keeps delivering a bountiful harvest of musical releases. The summer might be coming to an end but with these records you’ll be set to take one the greyest of autumns. Let’s dive right in.

The second EP from this Mattson and Sowka team-up is even better than the first one.

I have made no secret of my huge admiration for Jade Bird. On this, her latest outing, she is decidedly more indie and at times one could even accuse her of “rocking” but mostly she is just being as awesome as ever.

Well this is by far the best Quicksand has sounded since their re-union. Distant Populations would be a fair entry on this list even without the considerable amount of nostalgia it conjures. This is a great album all on its own merits. Bostonian outfit Living Weapon is a new acquaintance for me but they offer just that kind of pulverizing brutality that I just happen to love. 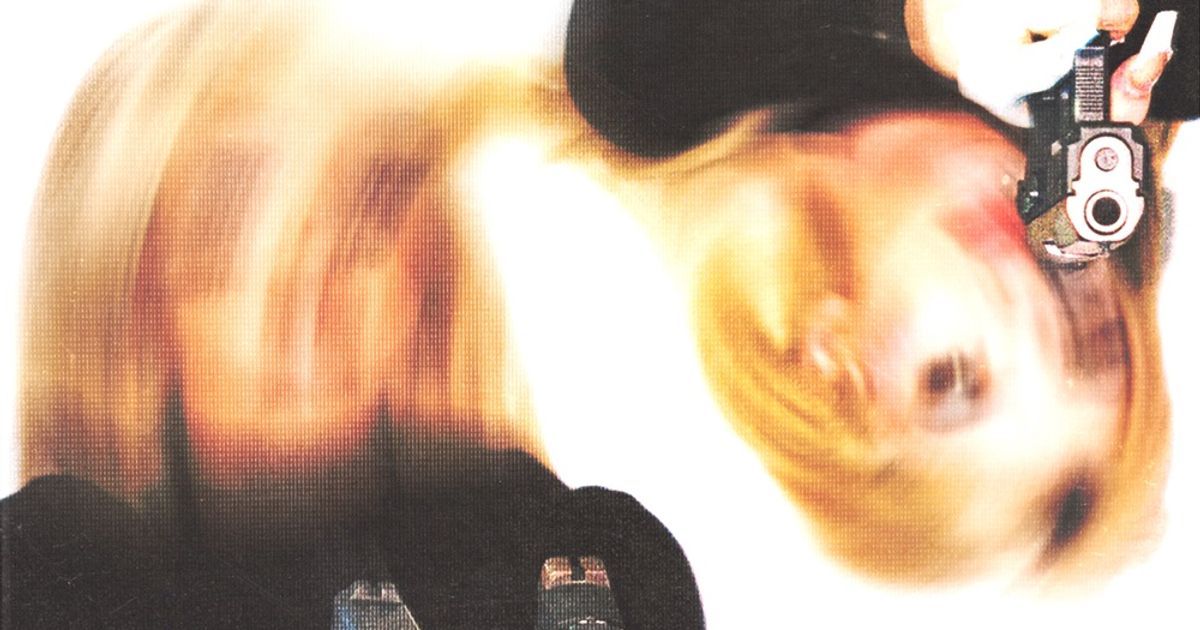 With their new album Deafheaven finally ditch the pretences and go full shoegaze. I thought I wasn’t going to like it since I have been enjoying their releases less and less as they have moved slowly in this direction over the last few releases, but hey, what do you know. This album is really sharp. Great songwriting and the nerve is somehow back. This is by far the most i have liked any Deafheaven release since Sunbather back in 2013. 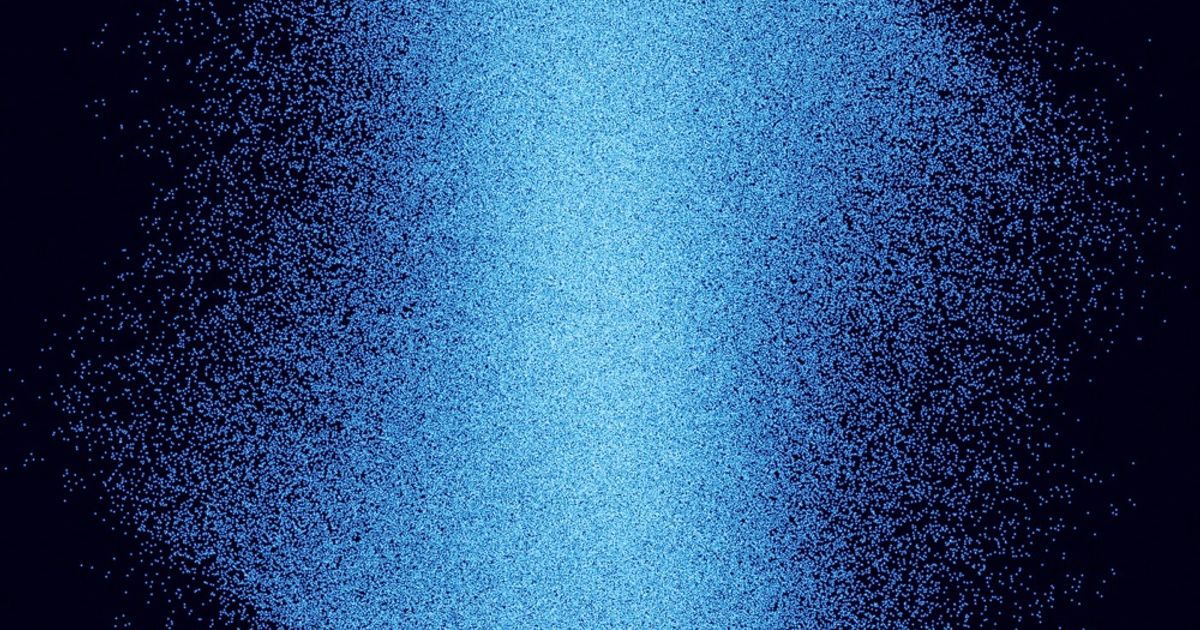 You gotta love GA-20’s roots blues, they might be following the recipe but they cook it up just the way it was meant to. This sophomore effort is just as good as their debut. 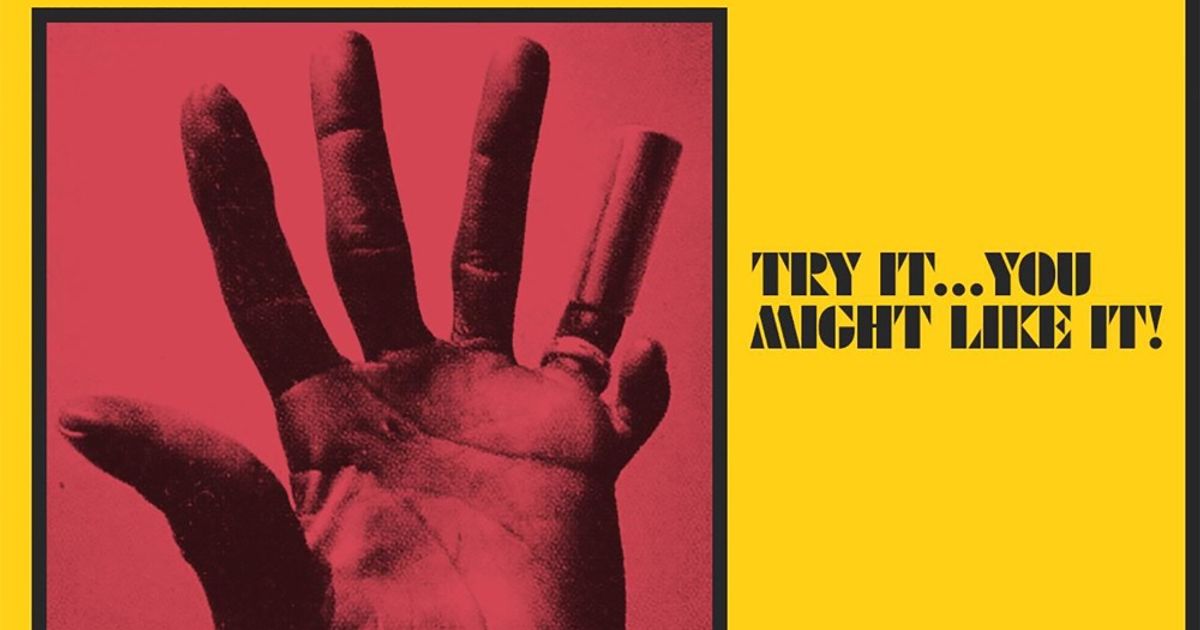 Listen to “Try It…You Might Like It: GA-20 Does Hound Dog Taylor” by GA-20 on any music platform – Free smart music links by Songwhip

I loved last years Foretta EP but with this full-length, O’Reilly takes the time to fully develop his themes and we end up with a gem of an album, as low-key as it is brilliant. 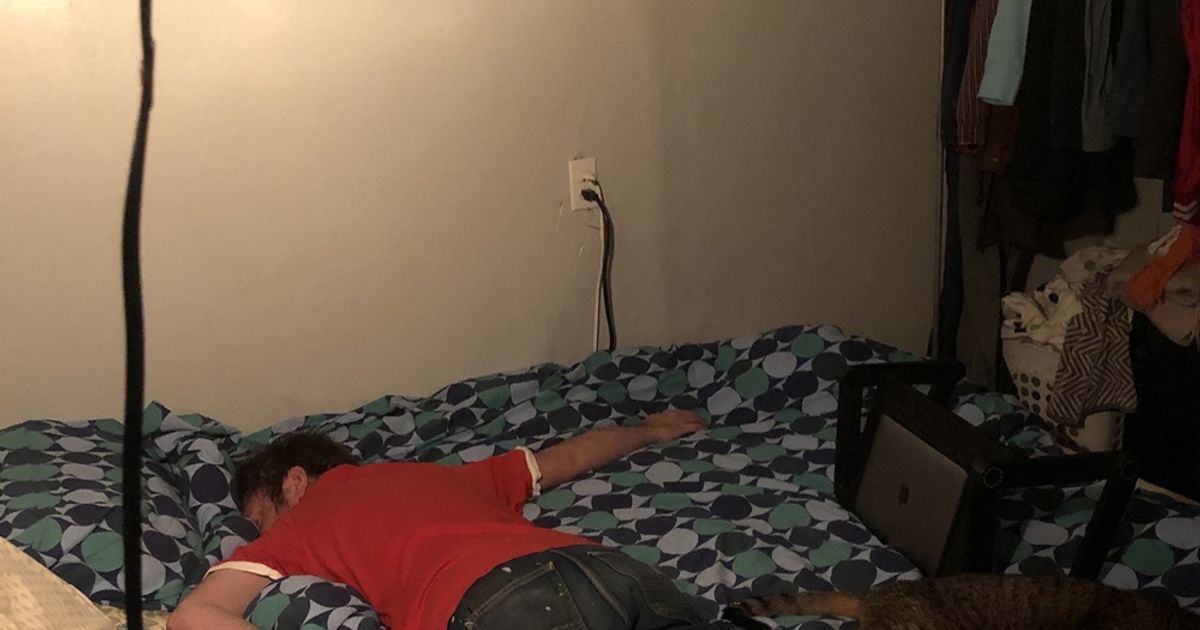 Songs Known Together, Alone by Pile

At first glance I thought this was just some lock-down experimentation from noise veterans Pile or rather Maguire, but after a few listenings I had to ask my self; is it though? Not only are the tunes made from old material pulled from through out their catalogue but also… this striped back production and instrumentation!?! …well in a way Maguire has been building towards this for a while now, however, at such a glacial pace that I hadn’t noticed until now. This is a beautiful album, heartfelt and sombre in mood but distinctly Pile in sound, even though it might not be particularly noisy, at least not by Pile standards. 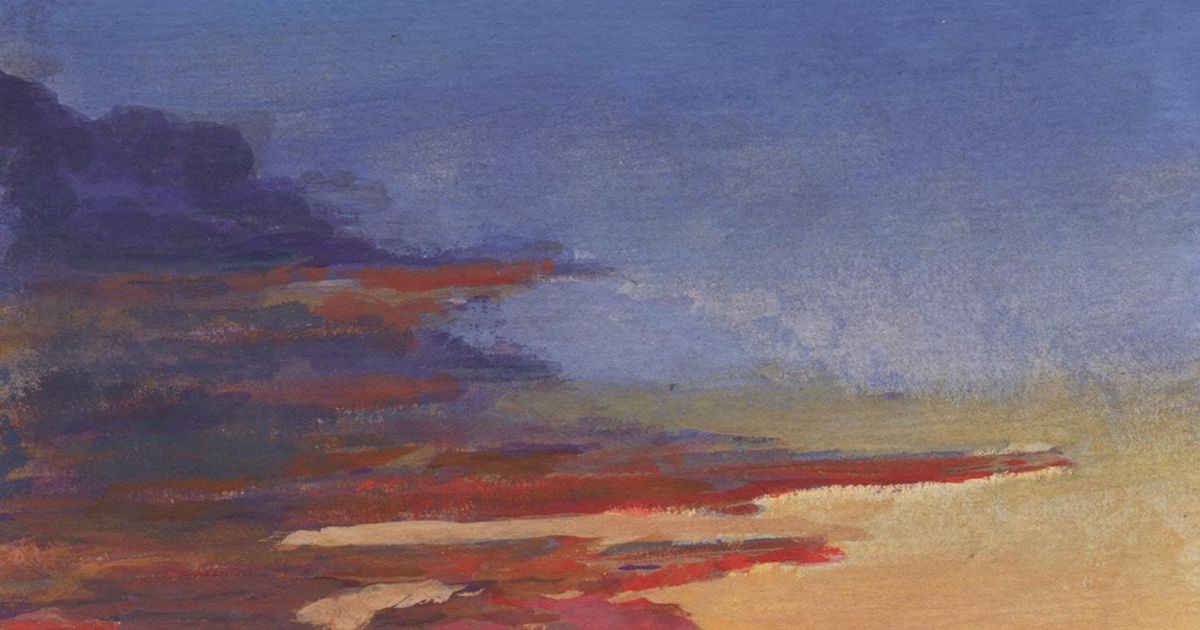 Songs Known Together, Alone by Pile

Listen to “Songs Known Together, Alone” by Pile on any music platform – Free smart music links by Songwhip

Surely, this must be Proffit’s catchiest outing to date or is it just that the NO-Fi production is scaled back a tiny bit allowing for the hook-laden tunes to come to their own more freely than ever before? Yeah I don’t know what to say about this crazy album. Please give this circus a chance, the clowns might have rabies but they have the ponies and the hippos do the trapeze! I’m not entirely sure but this might be ingenious. 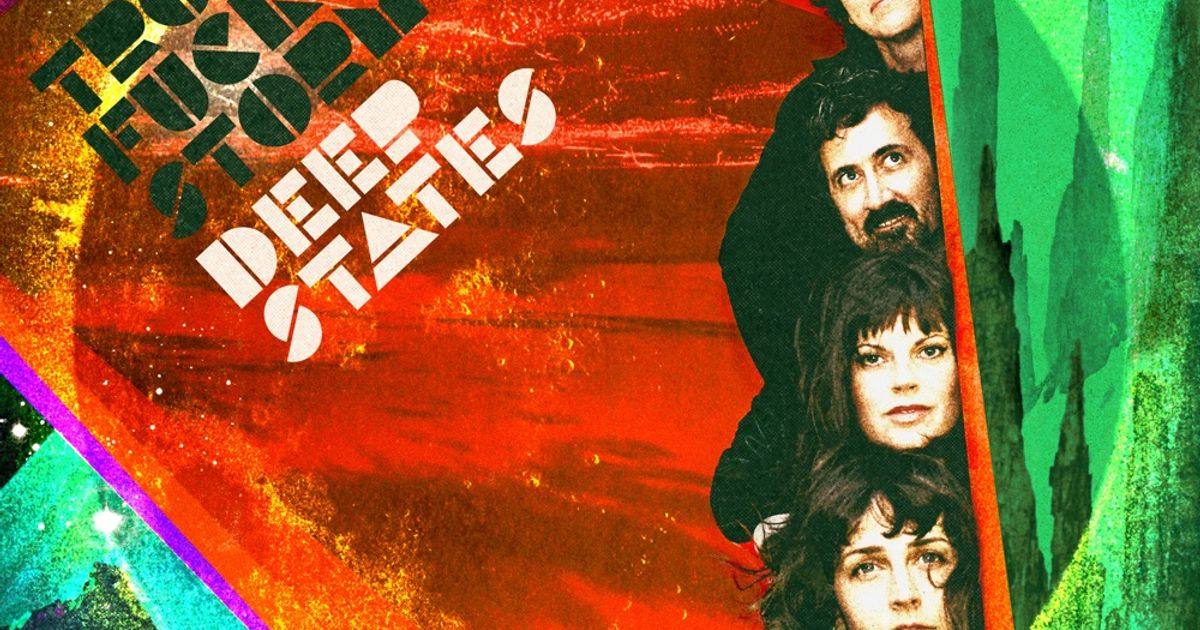 Korpilombolo’s finest are finally back with a full-length album. It is amazing how much they manage to twist and turn their fuzzy formula without deviating much from the path they stroke up way back on World Music in 2012. People that worry about the future of rock haven’t hear Goat. 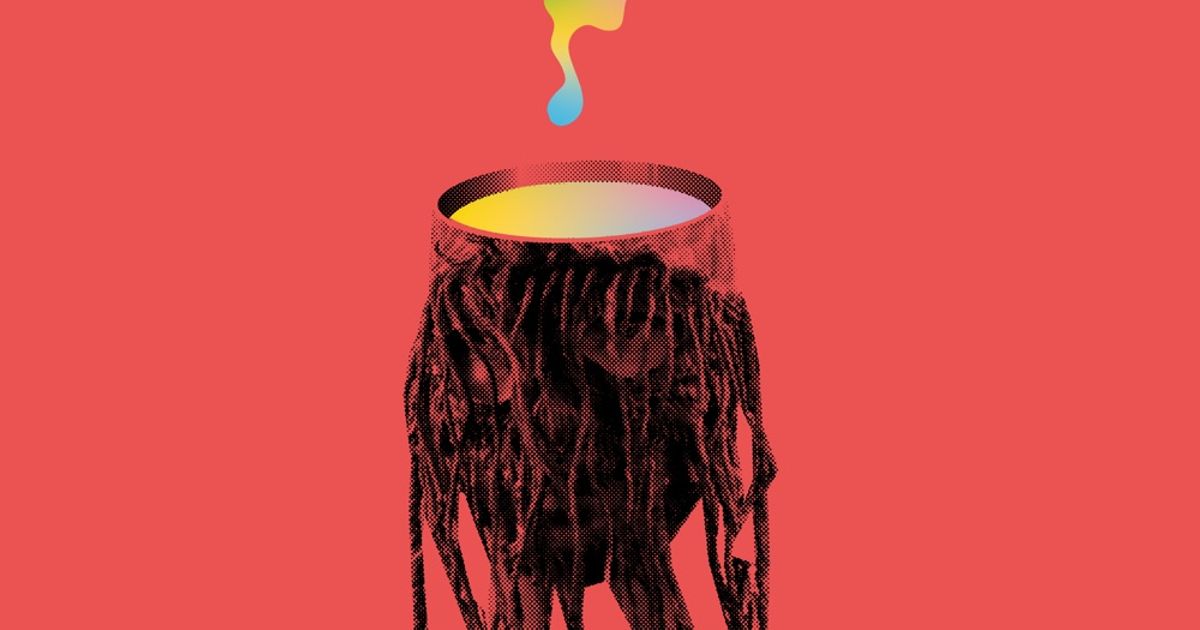 Germany’s most interesting jazz band teams up with Max Herre as well as some other jazz dignitarys, notably, one of my all time favourite horn-men; Yusef Lateef. 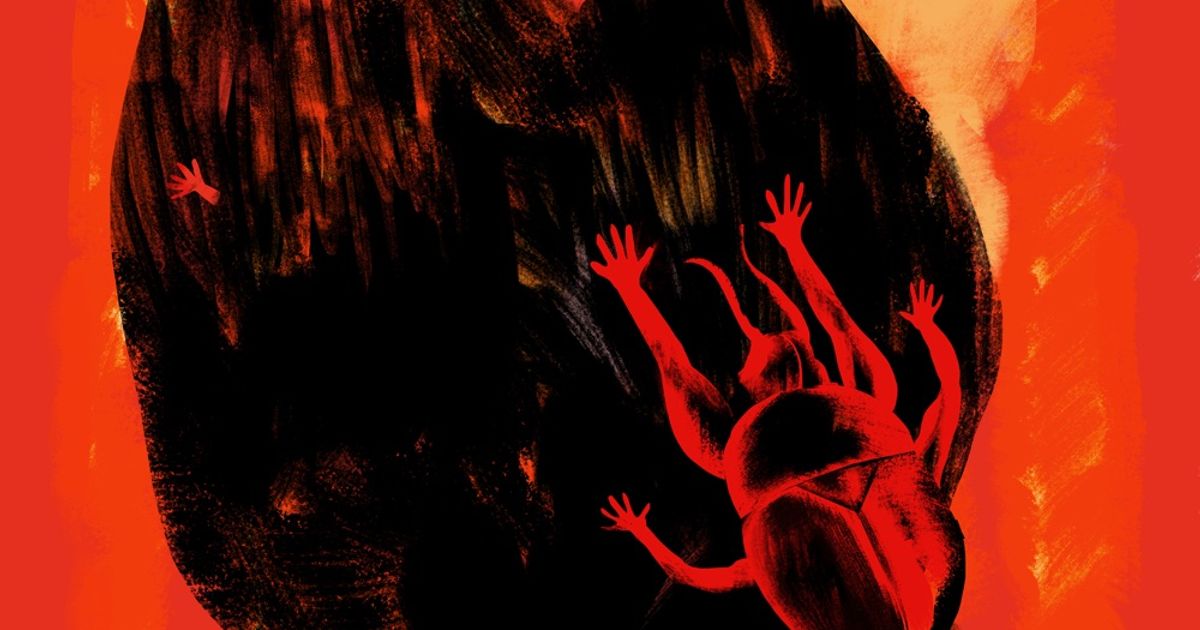