This week both of us struggle with our memory. Viktor nearly forgot to write his article altogether. Here it is though.
What Ever Happened to Pong? by Frank Black, chosen by Roobin
The Revolution Will Not Be Televised by Gil Scott-Heron, chosen by Viktor 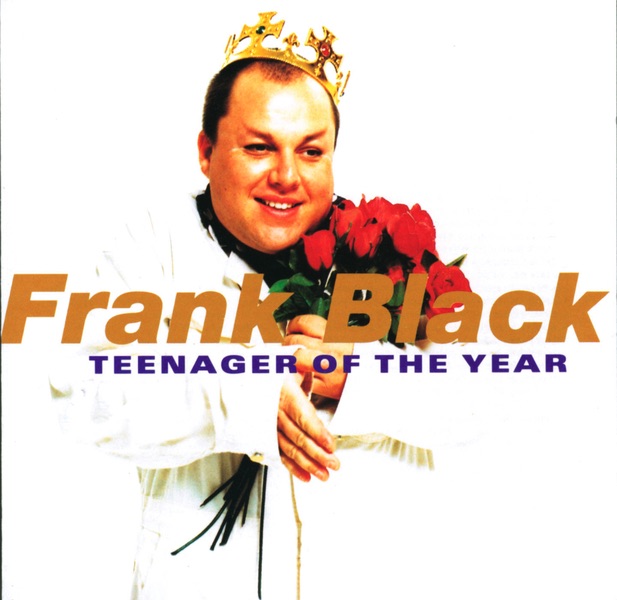 What Ever Happened to Pong? by Frank Black 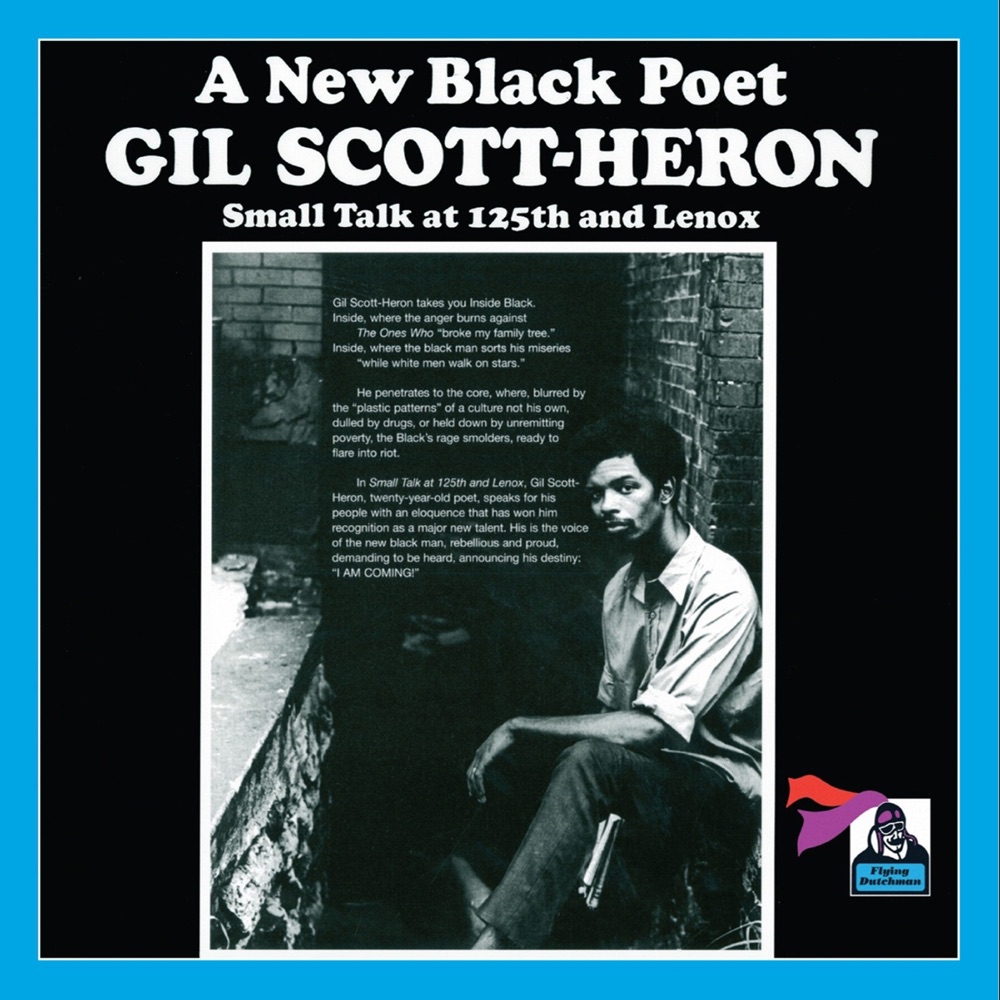 Introduction / The Revolution Will Not Be Televised by Gil Scott-Heron

Full disclosure; my memory is not the best ever. My memory is like that time when Evan Dando, high as a kite, played Big Gay Heart on a show on MTV (I can’t find a clip of it online, you just have to trust my memory on this). He managed to get through it and even remembered to self-censor the dirty part. So what if not all notes fell where they should, so what if that chair was so slippery that he couldn’t sit still – he soldiered through it! Just like my memory, I remember the important parts, the gist of it – and even censor out the dirty parts. With that out of the way, let’s move on.

Of all summers that ever existed, the consensus is that the summer of 1994 was the best. People born too late agree on this, they can still scent it. Even people born way before it agrees on this in a weird sense of premonition. It’s common knowledge.

That summer, the world was slowly recovering from a flood of grunge and really great music was being released. I was 16 years old, didn’t work and had the greatest friends in a small town where nothing ever happens – you couldn’t ask for a better place. Sweden did a magical performance in the world cup, ending up with a bronze. I do believe that the world of sports regards this as the greatest achievement in a sport, ever!

And on MTV (yes kids, a TV channel that showed music videos, kinda like autoplay on YouTube) you could see this handsome fellow named Frank Black singing about this wrinkle in time that he couldn’t give any credit, he got himself a massive headache. Off course we all fell in love with the tune and with Frank, it still is one of the best tunes for curing a hangover. I’m not entirely sure that we had actually listened to Pixies before this summer, but perhaps, doesn’t matter – this was still something to be very excited about.

The album came out, Teenager of the Year and according to folklore, it’s named after an actual award that young Charles Thompson received. Wow, what an album it was and still is! I’m surprised that it doesn’t have better ratings, 4 out of 5 and 8 out of 10  doesn’t do this album justice. Everyone with at least one good ear can hear that it’s way better than that. I think critics have a difficult time encountering perfection like this. Here’s what you do, you stare back at that mothertrucker, deep into those eyes of perfection and just embrace it  – don’t reflect, just feel. And that is of course exactly how you consume this extraordinary piece of art, these 22 pieces of gold nuggets!

What Ever Happened to Pong? by Frank Black

You know right from the start, with the excellent What Ever Happened to Pong? that this is going to be something extra. A couple of smooth chords before that little lick and then the harmonica opens the gates to music heaven. There are no rules on this album, it feels like Frank Black did exactly whatever he wanted to do and sing about whatever he wanted to sing about. This is anarchy captured on vinyl. The craziness of Pong just reflects what a wonderful ride you are on. He even touches the subject in Freedom Rock wherein he in no uncertain way tells the friendly people at the record shop that tries to give him advice that he doesn’t need it, he is free

“They tried to give me advice
Down at the record shop
I said sit down boys
This may come as a shock
What’s all I listen to
It’s all freedom rock
How can you free me
When I’m free?
I am free! “

So on a perfect tenner, a unique album that we probably won’t see the likes of in a long long time, Whatever Happened to Pong? opens it up in just the perfect way!

“A lot of people think it’s a poem, and after they hear me sing it, they’re sure it’s a poem.” Gil Scott-Heron tells us when he introduces the song the Vulture. There wasn’t yet a name for what he was doing for much of the other tracks on Small Talk at 125th and Lenox.

There wasn’t a name for the genre back then, not sure I could confidently slap a genre label on this album even today. It is kind of all over the place even though it sounds pretty homogeneous. There is no denying, however, that what was to become rap, owes a lot to this album.

I can’t recall how I first stumbled upon Small Talk but it must have been some 20 years ago or so when I started doing Rare Grooves DJ-sets. I must have picked up Small Talk in some second hand bin somewhere on a whim. Most likely I didn’t even pay more than €5 or some such for it since buying used LPs weren’t the financial equivalent of getting robbed back then. Of course prices weren’t in €’s yet either, moving on…

Small Talk isn’t a perfect album by any means. There are tracks like The Subject Was Faggots that are really hard to look past. However, there are also tracks like Who’ll Pay Reparations on My Soul, Whitey on the Moon, and the aforementioned The Vulture. Tracks that are nothing but genius combinations of words and music.

Introduction / The Revolution Will Not Be Televised by Gil Scott-Heron

Then there is the opening track called The Revolution Will Not Be Televised “primarily because it won’t be”, Scott-Heron explains after introducing the musicians. It is often claimed that Rap and then of course, by extension Hip Hop, owes a lot to this album. That is mostly due to this track by my calculations, even though Whitey on the Moon certainly helps build that case. I guess it is kind of a cool thing to establish a new genre with the opening track of your album and then expand and toy with that genre throughout the album.

I really can’t see that the audience was ready for an album like Small Talk back then but The Revolution Will Not Be Televised must have made them ready. Good thing he opened with it.

…opens up an album in a very misleading way…

Sometimes sampling albums you come across, you really need more than a quick skim of the opening track to get the correct idea of what you’re dealing with. Of course all albums can’t all be Teenager of the year but some open up more deceptively than others.