Hey you guys! I’m back! Winter’s a bitch! The sun can’t be arsed to show its face more than a few hours a week. Mostly its been a grey gloomy dusk for a few hours a day. Well at least global warming made it so that there hasn’t been too cold and no snow to speak of until these last few days. Luckily there has been more than plenty of great music released through out these long dark months. Lets talk about them instead of the weather.

Well here we go again. Yet another great album from Wonderwheel. What can I say, this hits that sweet spot with the perfect mix of folky world music and urban electronic dance. It hurts me, physically hurts me, that this release was released so late in the year that I couldn’t explore it in time to get it on our Yule Calendar top lists. This might just be the best straight rock album of last year. Pure Gold! 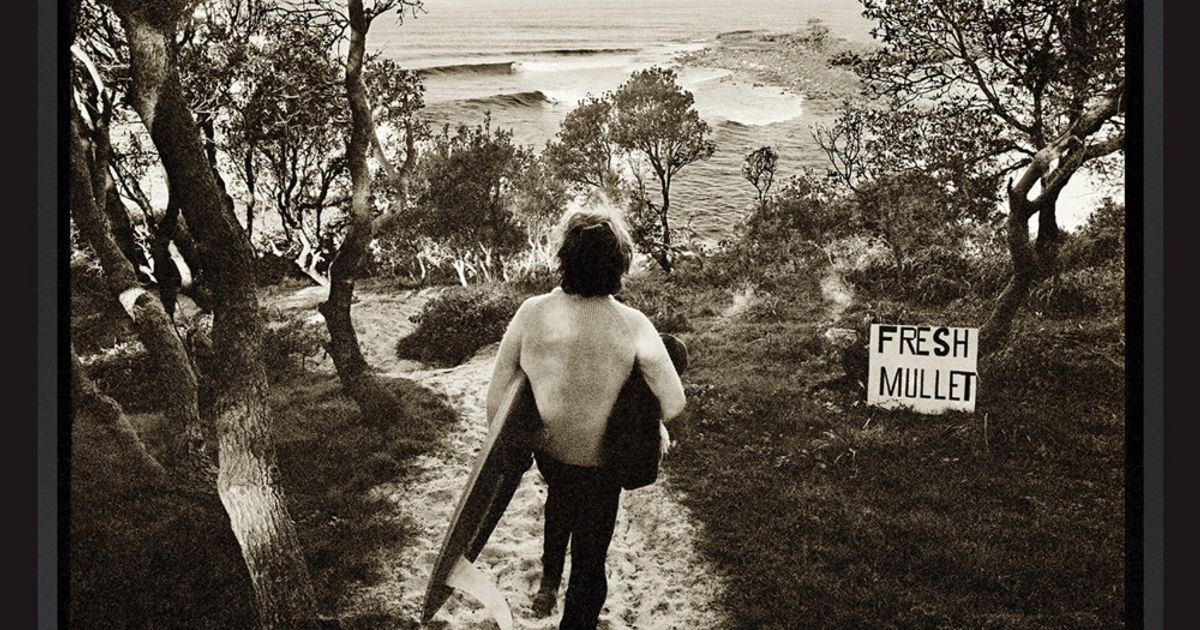 McClellan makes wonderful Indie- LoFi- Singer Songwriter- ish music and this might just be her best album yet. 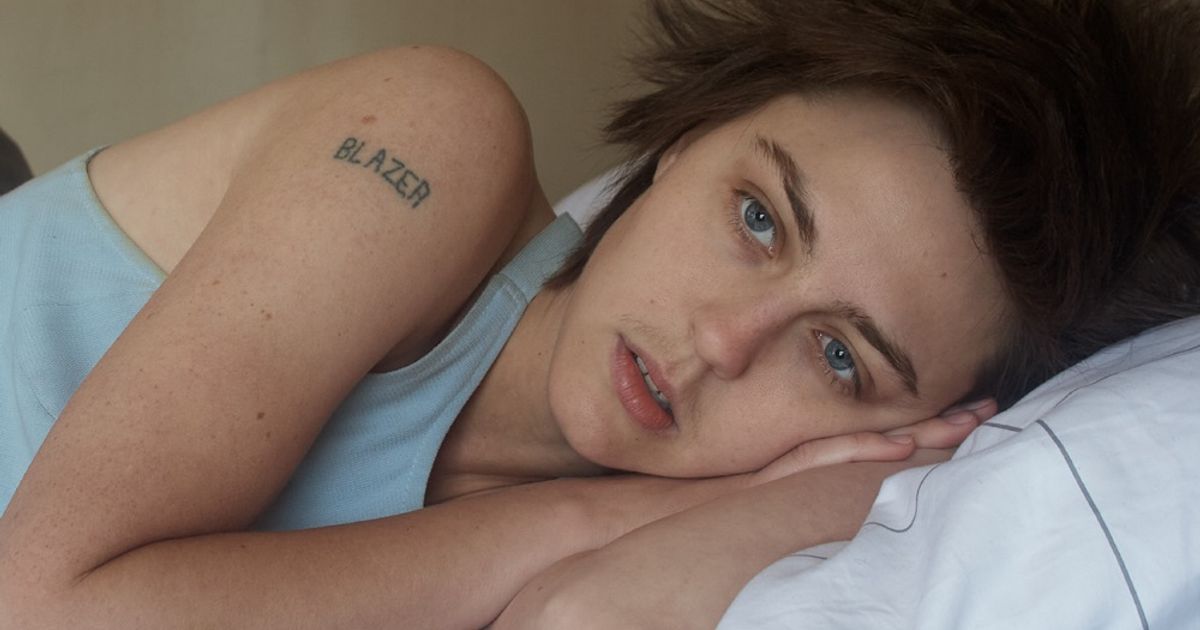 Love and Hate in a Different Time by Gabriels

Been waiting for this EP for literally years now. Ever since I was mesmerized by their first single Loyalty some two and a half years ago. This EP is really good but now I want an album, snap snap you guys! Love and Hate in a Different Time by Gabriels

I haven’t listened to Joan of Arc in over a decade and we would have to go looking in another millennia for a time when I could say that I knew what they where up to. I’m soo very very glad I found my way back just in time for this gem of an album. 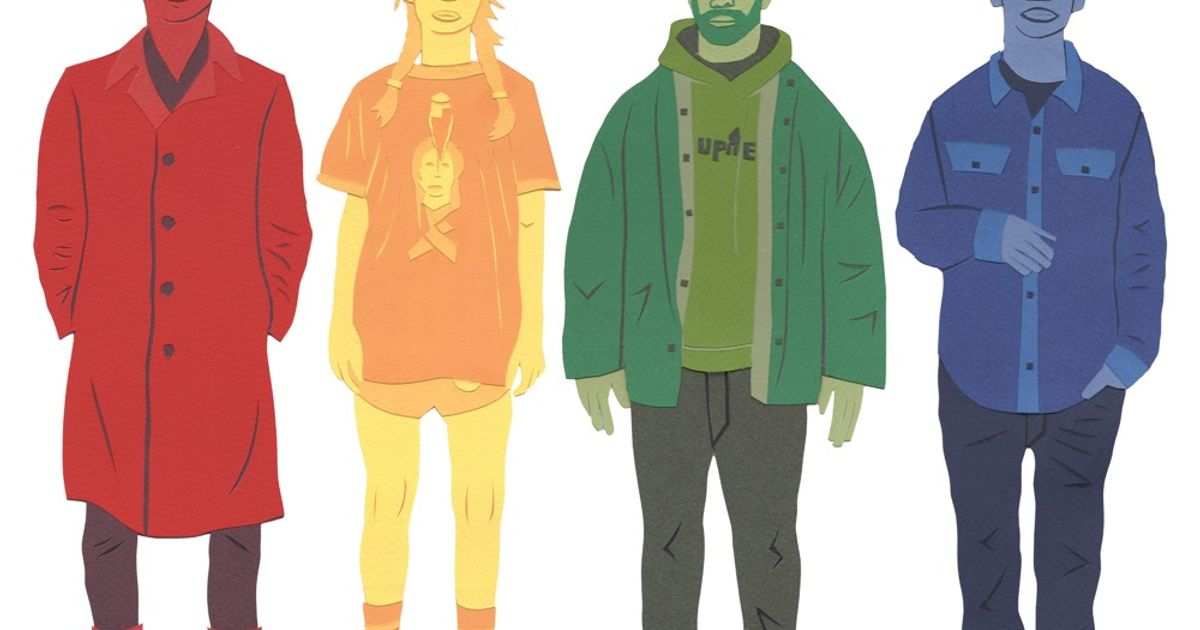 We Will Always Love You by The Avalanches

Yeah this album rocks! I’m really glad I didn’t have to wait another 15 years for this album. If they manage to stick to this pace from now on with an album every 4 years or so I’m fine with that. Of course when it comes down to it I’m fine with waiting any amount of time as long as the music is this good.

It’s insane but Kev Brown is actually stepping up his game! How? Is there even an up from where he is at? 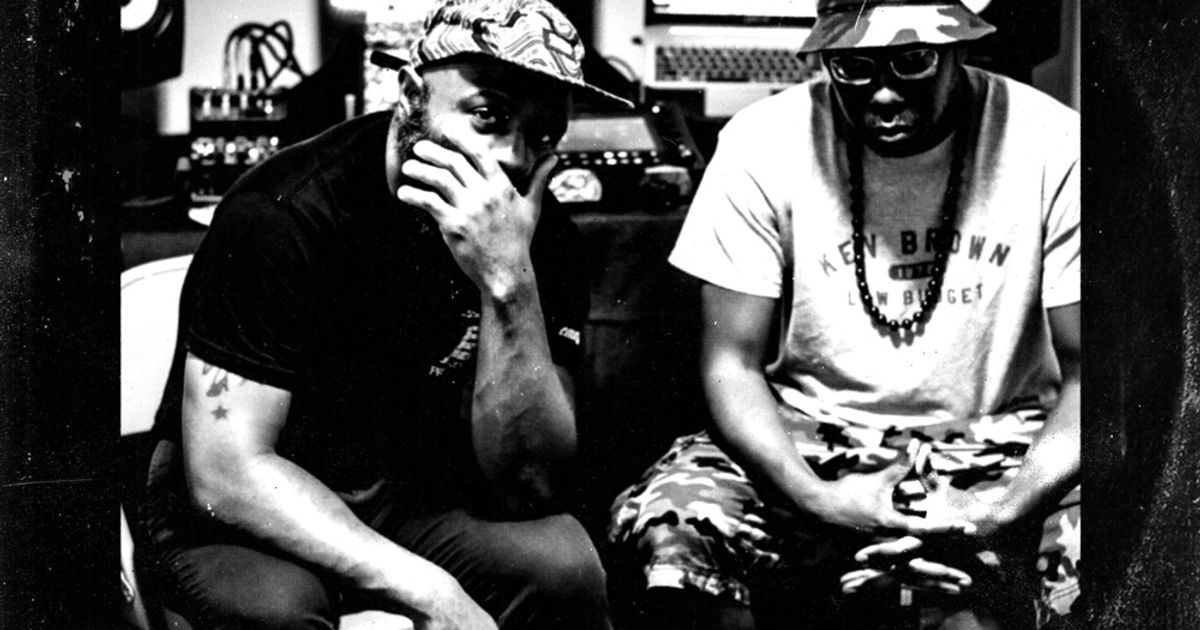 Stray From The Pack by Kev Brown, J Scienide

Listen to “Stray From The Pack” by Kev Brown, J Scienide on any music platform – Free smart music links by Songwhip

Roobin introduced me to these LoFi-wariors some years back. They keep entertaining me with the best of pop tunes drenched in their own brand of jangly noise. 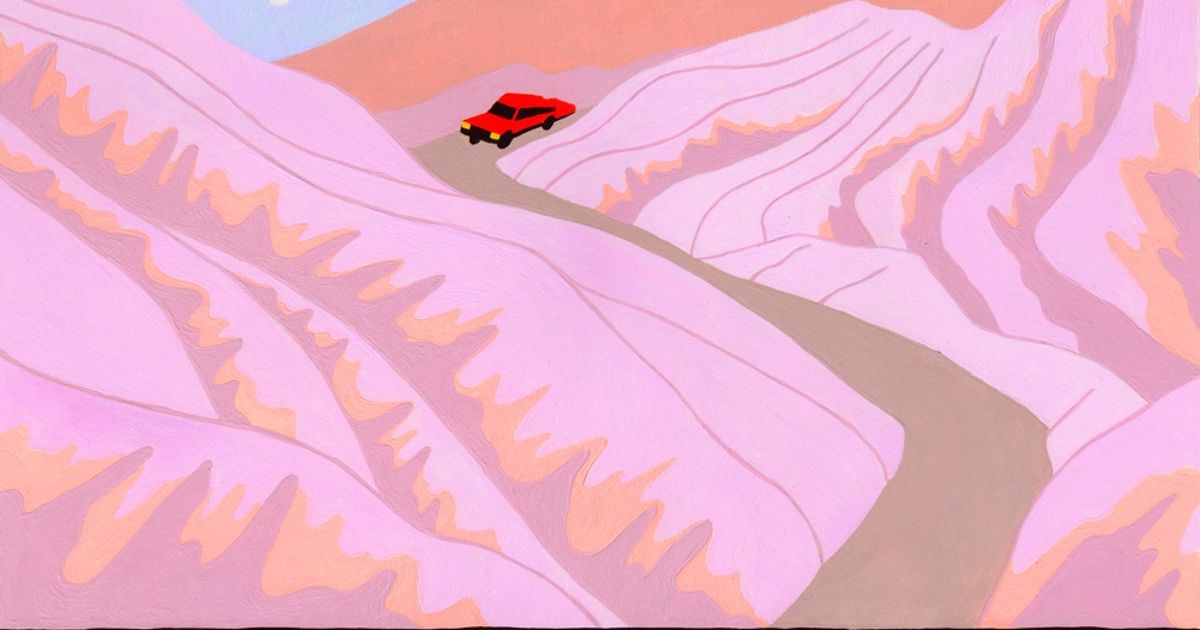 An Unexpected Reality by Gatecreeper

Few things makes me happier at them moment than the revival of the Sunlight sound. Tomas Skogsberg was the first to producer who managed to make Death Metal sound like a million dollars and like a three weeks old compost heap at the same time. Gatecreeper manages to with the help of Kurt Ballou recreate that sound and energy perfectly on this killer album. 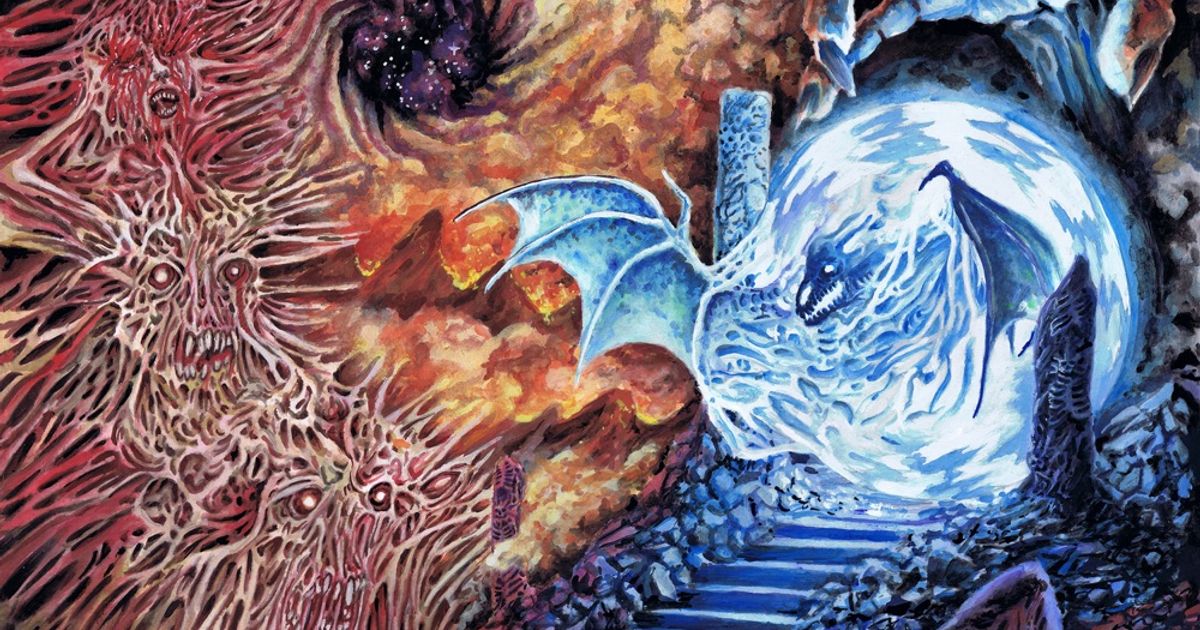 An Unexpected Reality by Gatecreeper

When Buck Isn’t making excellent music in Big Thief he somehow still have time over to make solo albums. The out put from these people is amazing. Two Saviors showcases a broader range than Bucks sweet self titled album from two years ago and in the end that makes for a stronger album this time around. 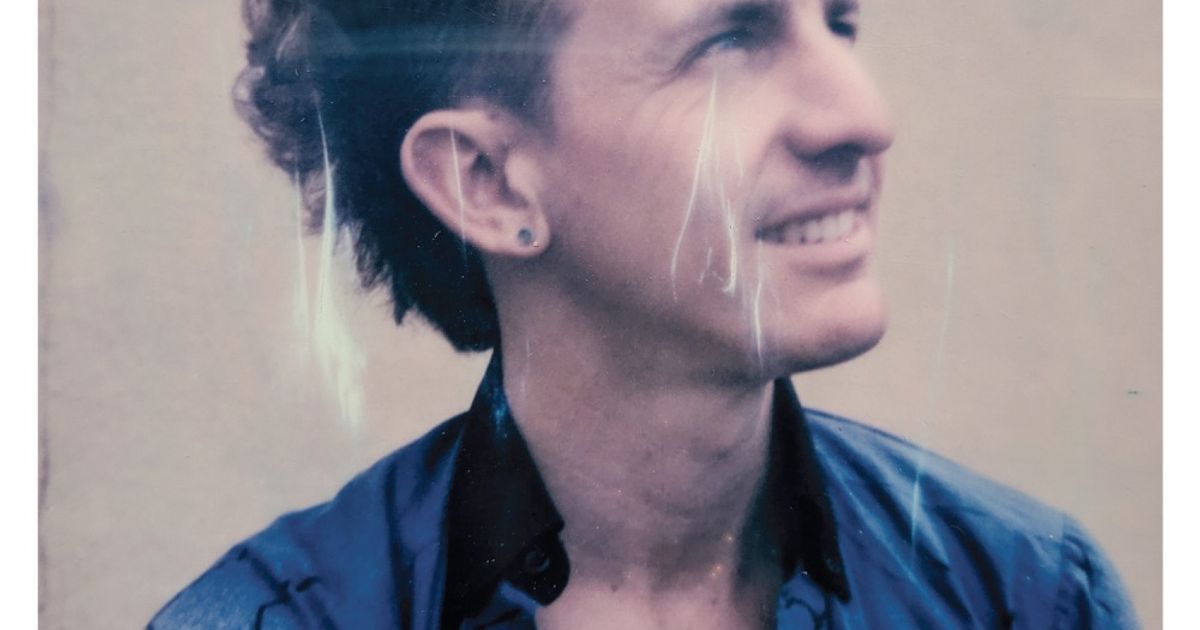 British post-punk hot-shots Shame return with a sophomoric effort following the break through album Songs of Praise. There might not be any cut and dry radio hits on this one but over all the album is actually an improvement on an already strong formula. 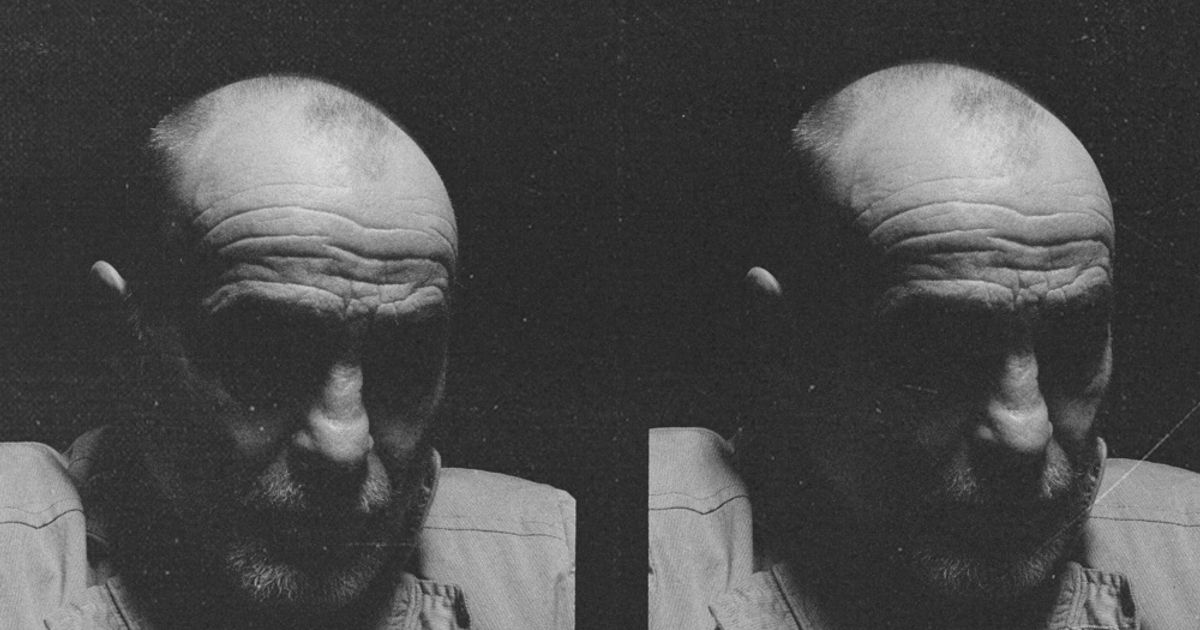 Tragedy Khadafi cleaned out his drawers and some how he had these tracks laying around. Think about that for a second. The man has been around for ever and is most definitely in a position that he can release anything whenever he wants but somehow he had these cuts just laying about!

My favourite sXe HC band Tørsö is back with another brilliant EP. I just love these guys! 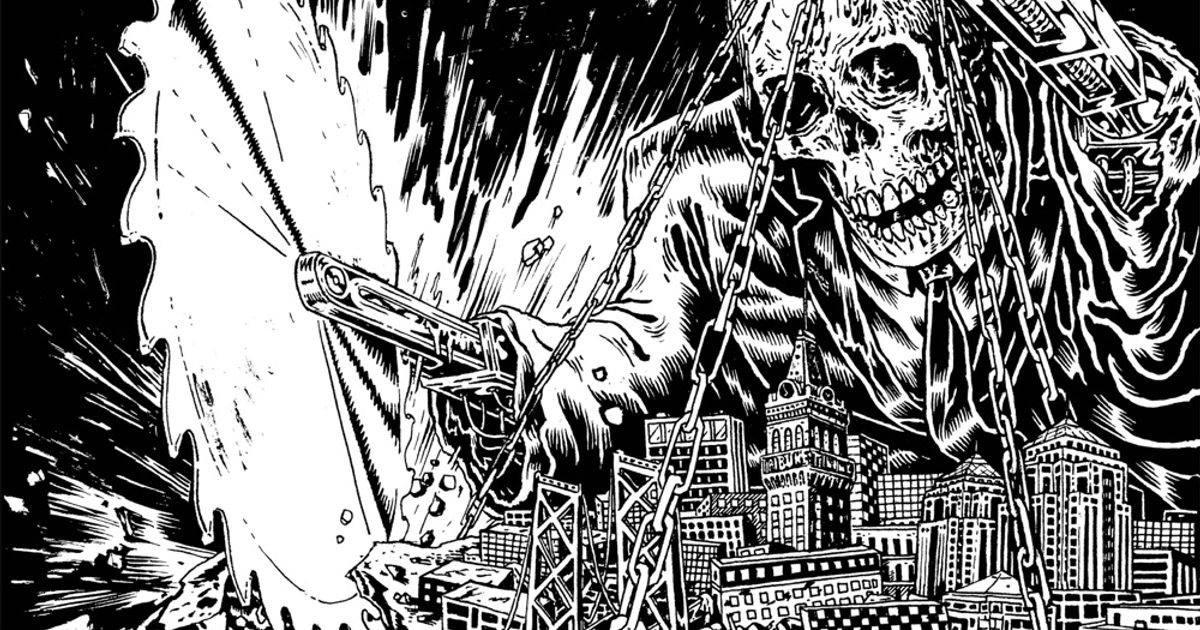 I Told You So by Delvon Lamarr Organ Trio

Best organ jazz this side of the 70s! On this album more range is given to Guitarist Jimmy James and drummer Dan Weiss and the album is all the better for it. These three are conjuring magic together. 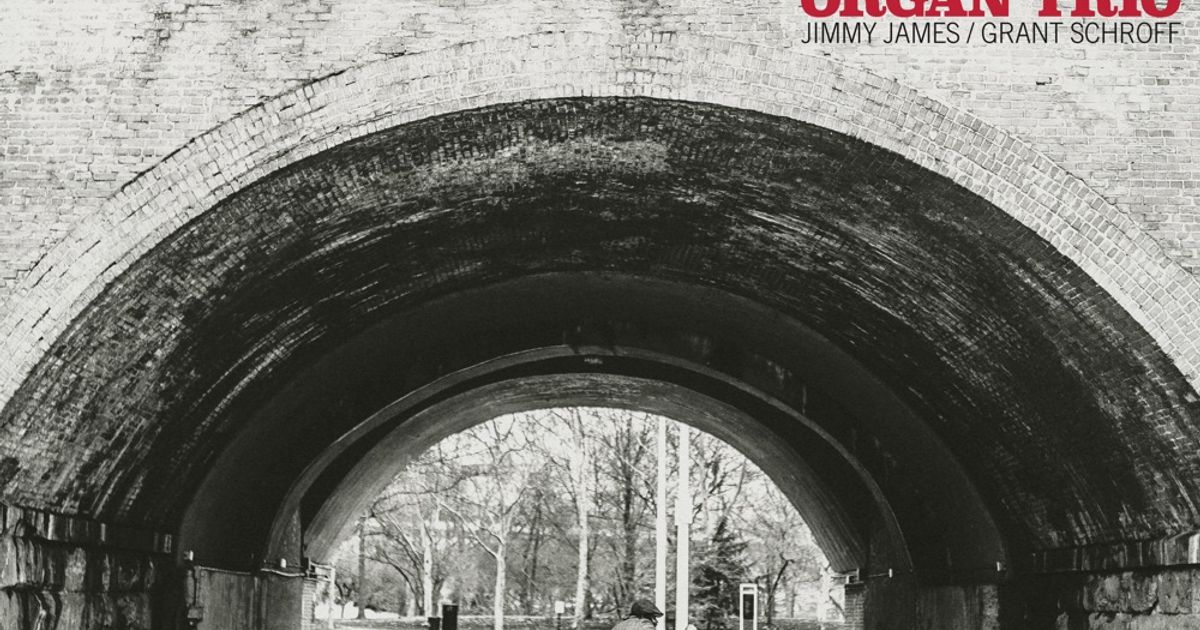 I Told You So by Delvon Lamarr Organ Trio

Vertigo Days by The Notwist

German Post-Rock standard-bearers the Notwist return with this excellent album drawing equally from Post-Rock pioneers like Stereolab and Tourtouse as they are from the rich Kraut-Rock legacy of Can and Kraftwerk. 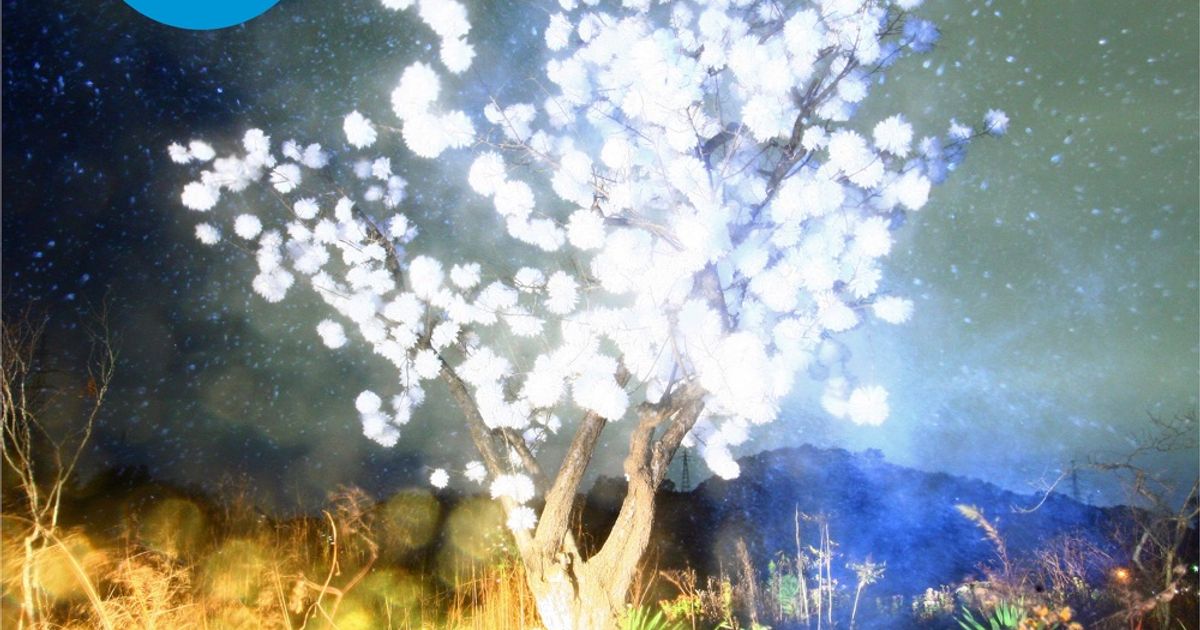 Vertigo Days by The Notwist

Richard von der Schulenburg might just be the most German sounding name ever and sure enough his music has long been epitome of that German style of Techno/House with a serious crush on Ambient. Moods and Dances is even more Ambient leaning than Shadows and plays around with warm sounds in the most delightful way. 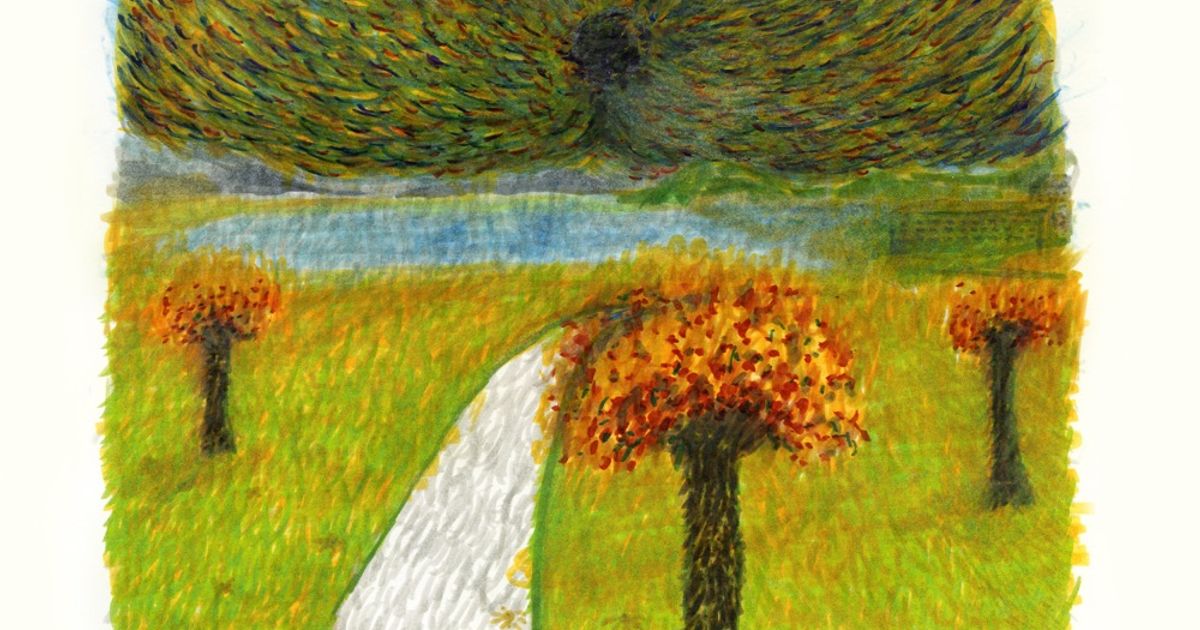