On Top of the Stack September

On Top of the Stack is a monthly playlist highlighting some releases from the past month that one simply must not miss.

Of course this month a lot of the releases on this list where probably in very little danger of being over looked. This was a month where a legion of multi decade spanning veterans entered the fray.

Not sure if this is cheating since the record was originally released last year but then as a strictly limited print run in Joyful Noise’s artists in residence series. Now its got wide regular release so it’s at least the first chance I’ve got to listen or even lay eyes on it, so I’ll count it for this month. Also its damned good so there is that… 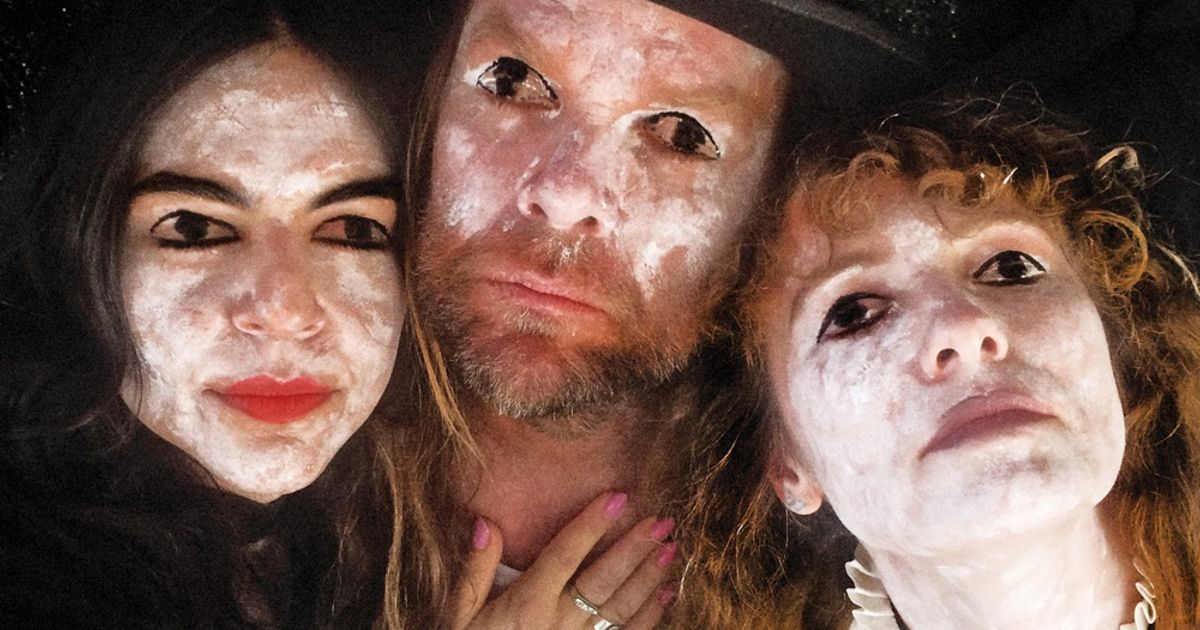 Cascade 2020 by the Future Sound of London

FSOL is one of my all time favourite music acts and Lifeforms is one of their most duly lauded albums. On their new album they re-work the opening track of Lifeforms, Cascade into mind blowing new compositions. Stellar!

American Head by the Flaming Lips

I actually kind of liked King’s Mouth last year but American Head is more of a proper return to form from one of my all time favourite bands.

Well there really is nothing to explain here Grid makes perfect Swedish grindcore. Keep it up guys! 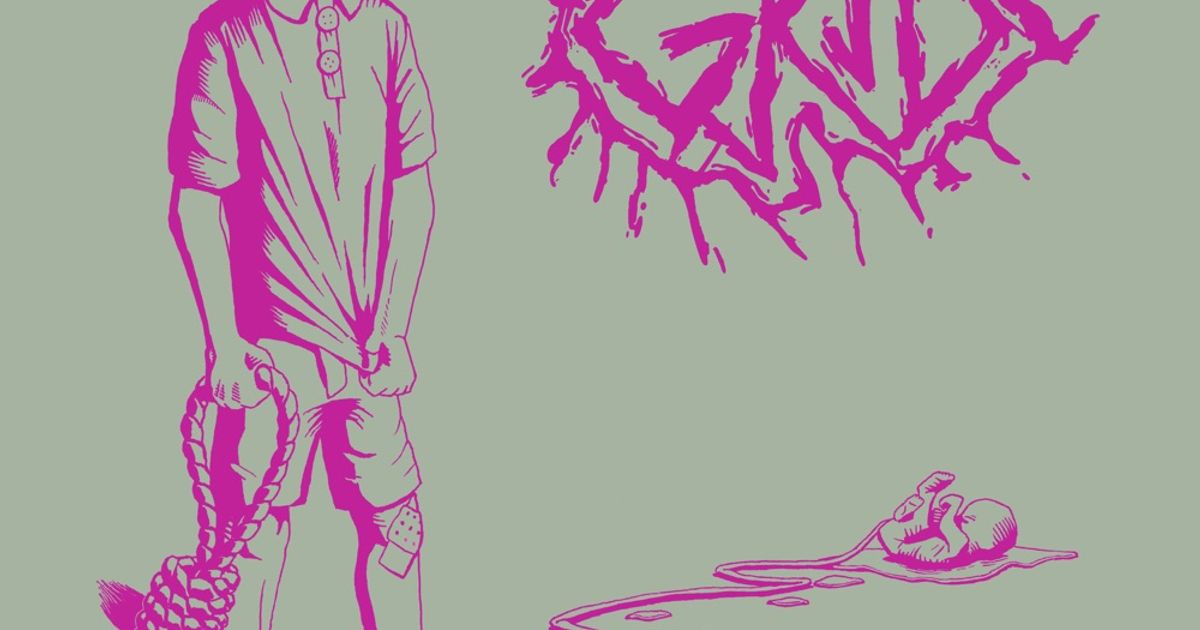 Second excellent EP from Jockstrap in just a few months. Granted this one contains some remixes of tracks from the previous one but its still awesome. 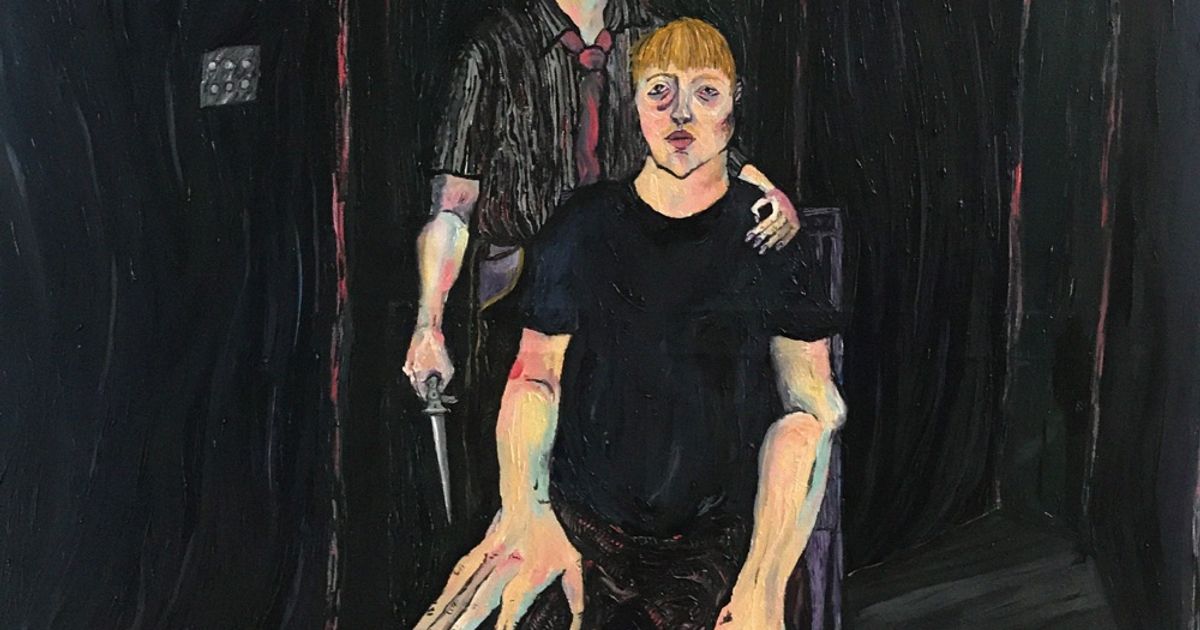 Yours Truly by Wolves Bay

Maeve records keep releasing these excellent EP. Wolves Bay is just the latest in a long line of exiting new acquaintances they have introduced to me. 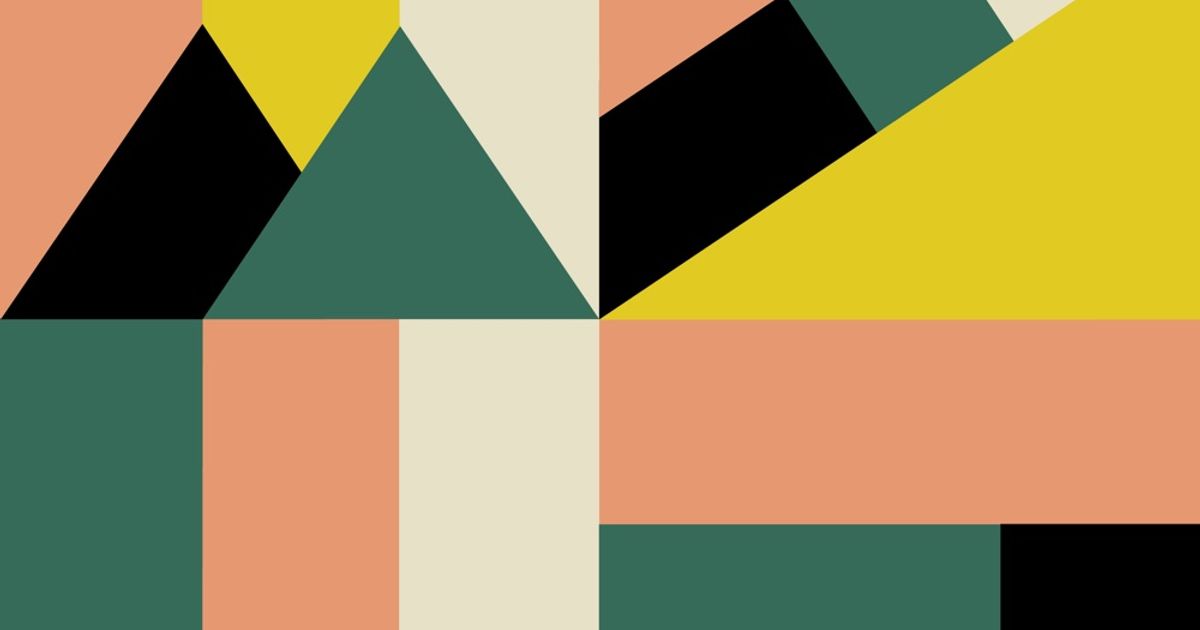 Yours Truly by Wolves Bay

Throes of Joy in the Jaws of Defeatism by Napalm Death

Yet one more of my all time favourite bands (third on this months list), grind core and all things brutal standard bearers, Napalm Death return with a weird one. This is a mixed bag of heavy shit, granted, not every track is on pare, but the over all experimentation and quality is amazing given how long they have been doing this. Can’t help but loving this album.

Ohm does sound a lot like prime Deftones but in no way does it rely on nostalgia, its just good on its own merits. Well I guess this isn’t a new White Pony but it is a damned good album.

The Ascension by Sufjan Stevens

Yes of course this one also made this list. Stevens of course will always have a place in my heart. The Ascension by Sufjan Stevens