On Top of the Stack October

On Top of the Stack is a monthly playlist highlighting some releases from the past month that one simply must not miss.

October’s most interesting releases may not boost the same starpower September offered but dare I say, the quality might actually be even better. This month has seen a slew of amazing records. lets get in to it shall we.

Under the Spell of Joy by Death Valley Girls

One cup of garage rock and two cups of punk, season with your favourite indierock of the day. Whip hard while pouring in a mix of retro and attitude til you have an awesome musicpaste. 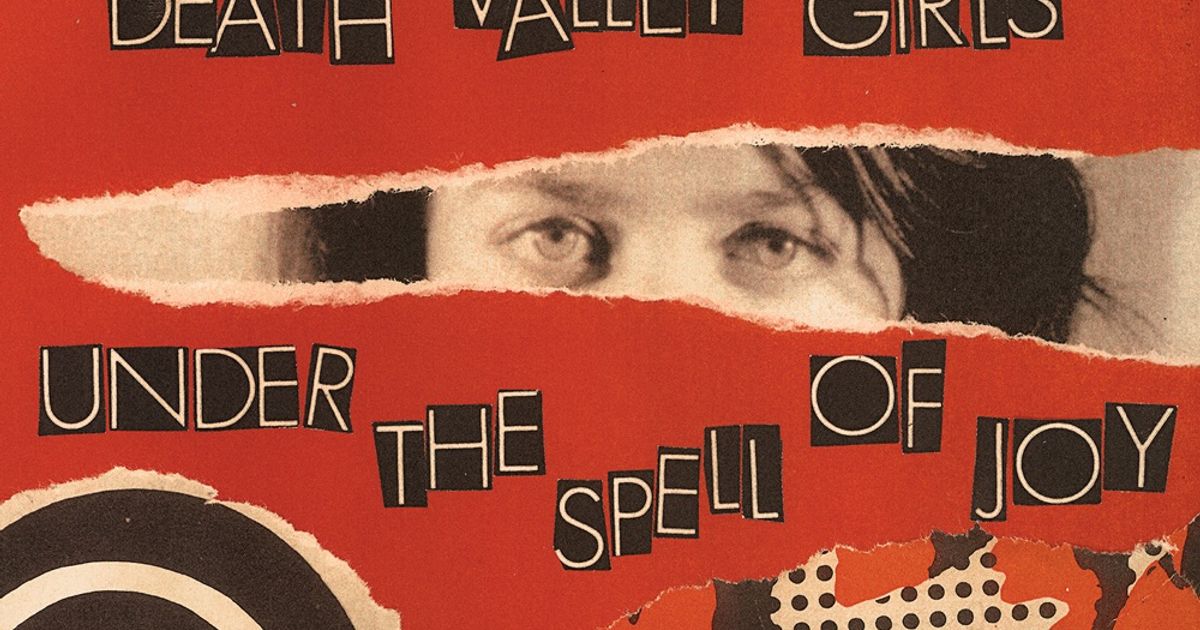 Under the Spell of Joy by Death Valley Girls

Field Medic’s most beautiful release yet. Some of the tracks here almost brings me to tears. 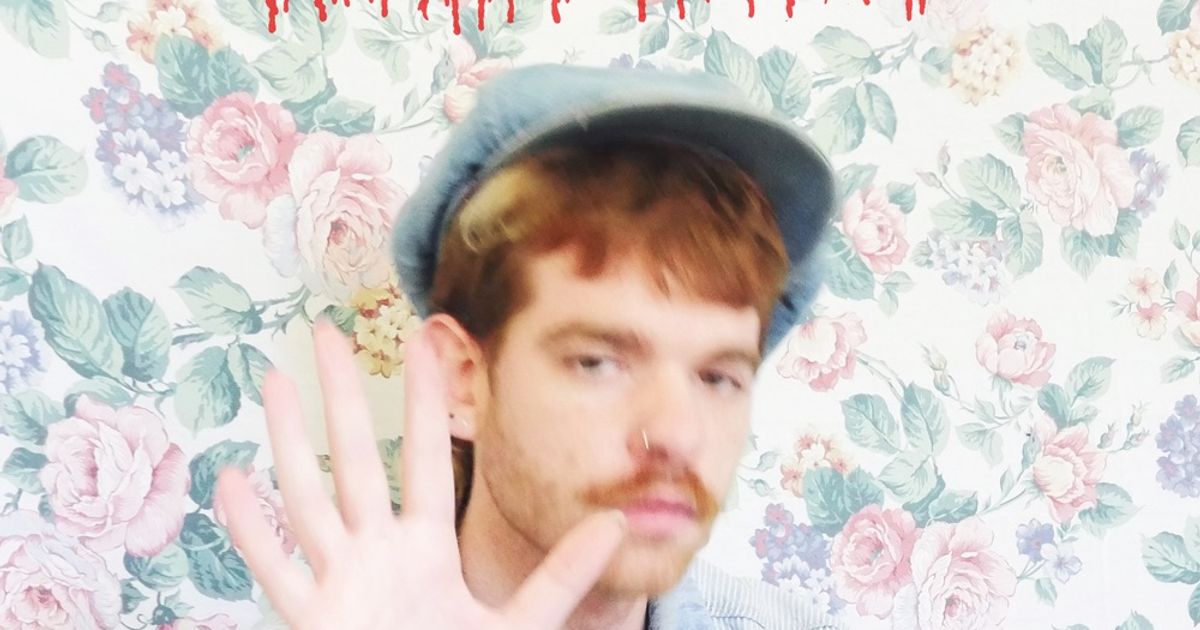 What is it with modern psych rock bands. Ty segall averages over 2 albums a year which is lazy compared to their Australian Kings, Wizards and Lizards compadres and lets not even talk about Thee Oh Sees who drops records as often as they drop letters in their name. Frankie and his Witch Fingers Keep it tight by comparison with just the one record a year but perhaps that is the trick. This record is the jam! 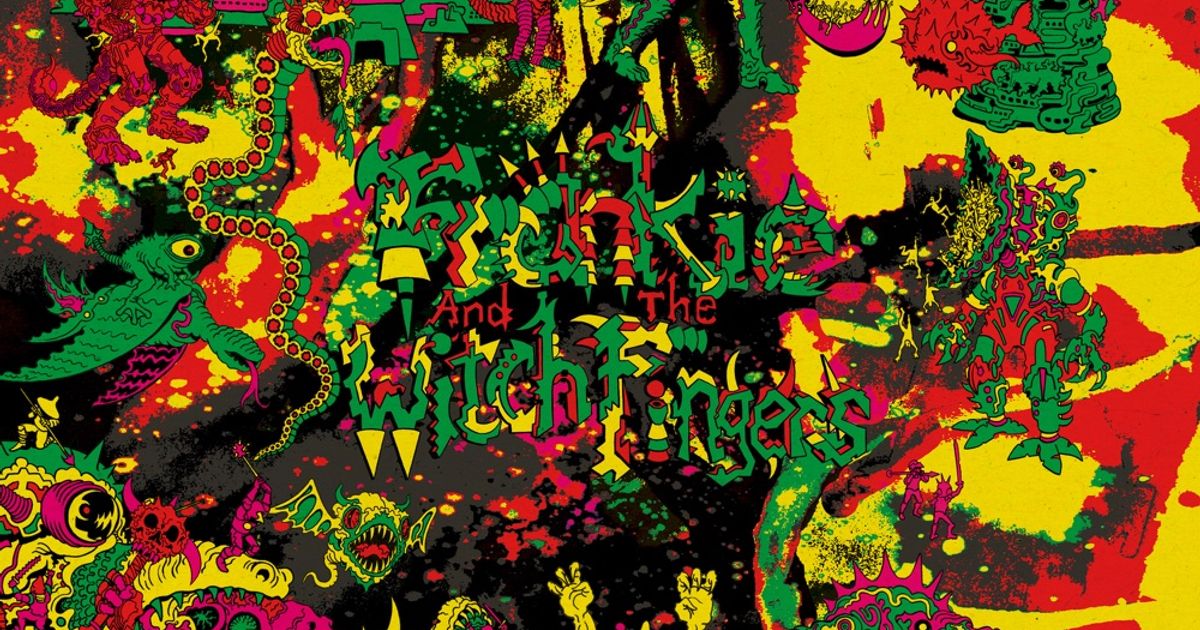 Believe the hype! This album is every bit as good as everyone says, maybe even better actually! 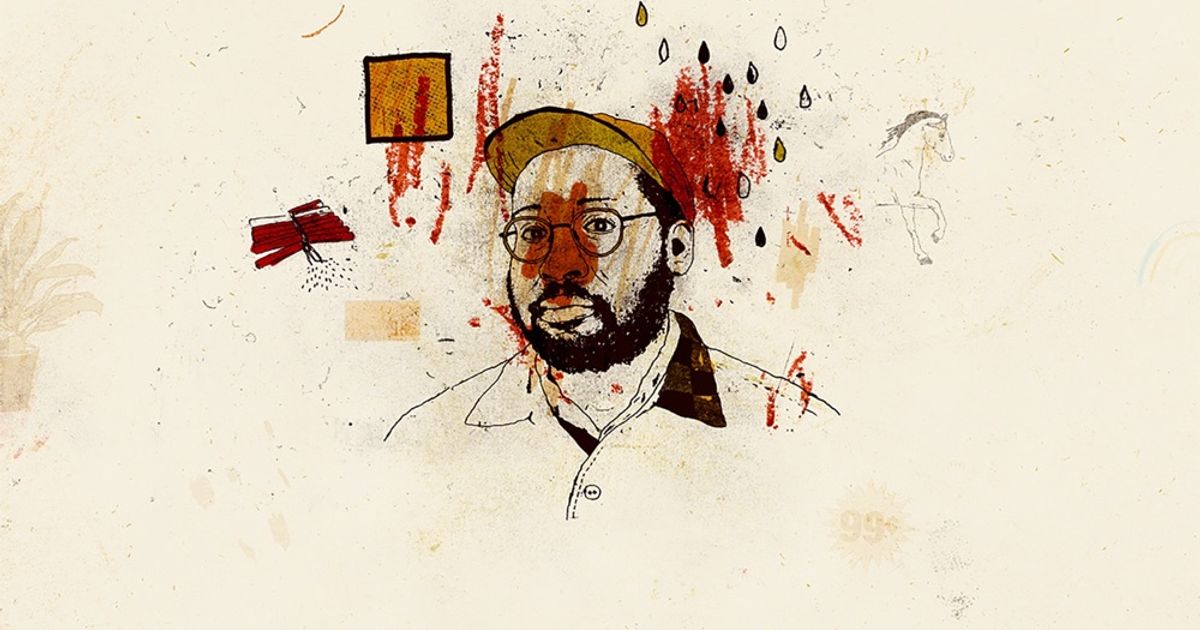 The Kronos Quartet are gods! They have been constantly innovating and pushing or rather erasing the boarders of not just genres but of music it self. To hear them take on the legend of Pete Seeger is not just wonderful but truly divine! The centrepiece, Storyteller, an original composition for the project by Jacob Garchik built around Seeger phrases and samples of Seeger’s voice is so powerful it stops time. 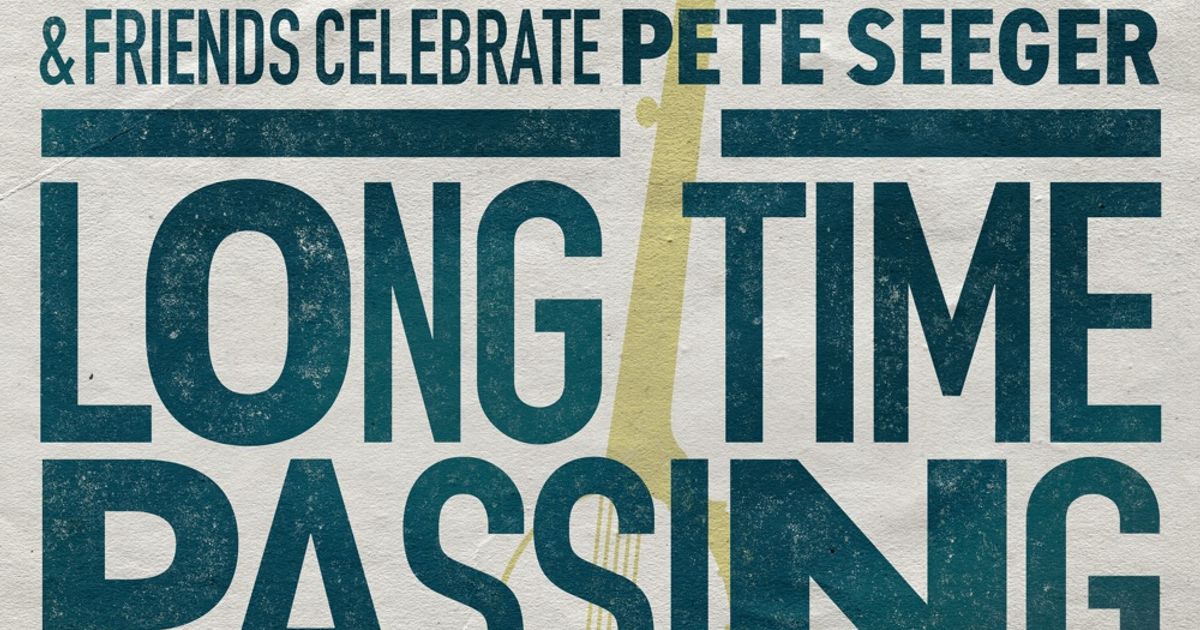 French Jazz ensemble Le Deal is a new acquaintance for me. Modern yet very classical jazz that is just so very very smooth. 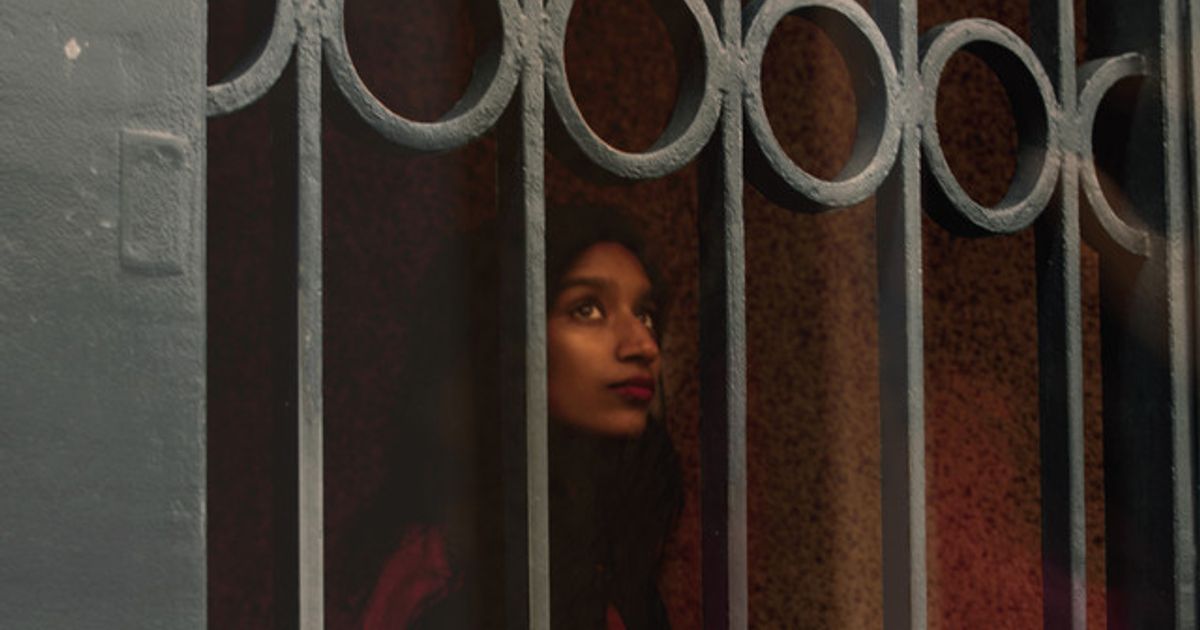 I don’t know how to describe this music properly. Please give these songs some time and attention. They so deserve it and you will not regret it once you see how beautiful they are. 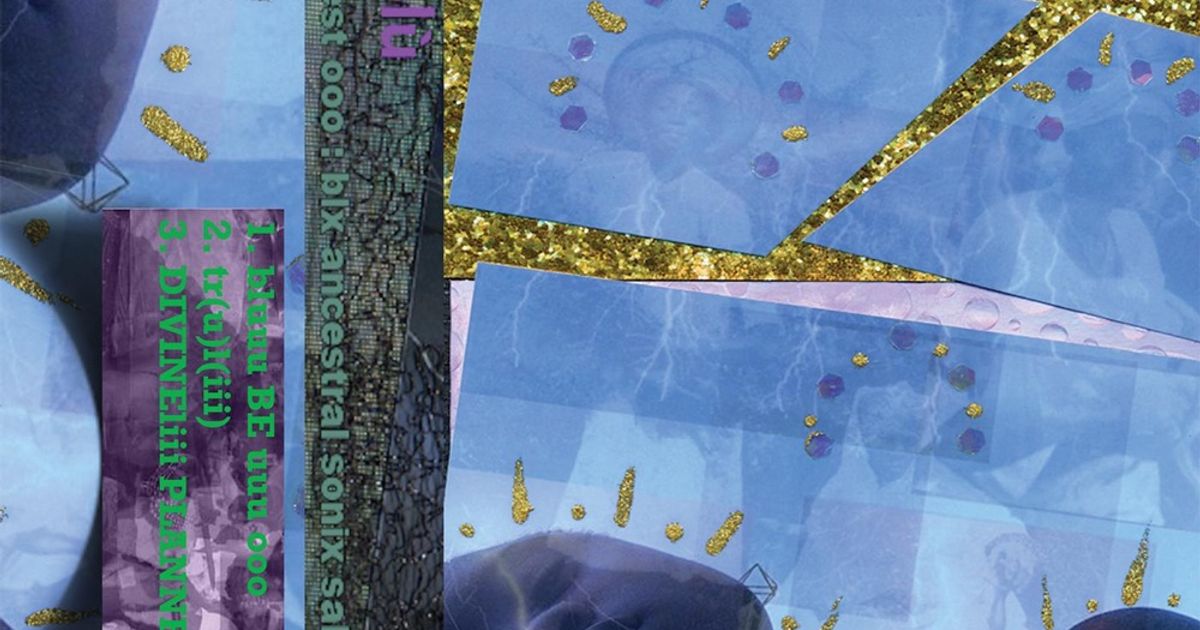 By far my favourite new Swedish Indierock band of the last 5 years or so. I really liked their debut album, two years and some change ago, but this new one is just the dogs bollocks. 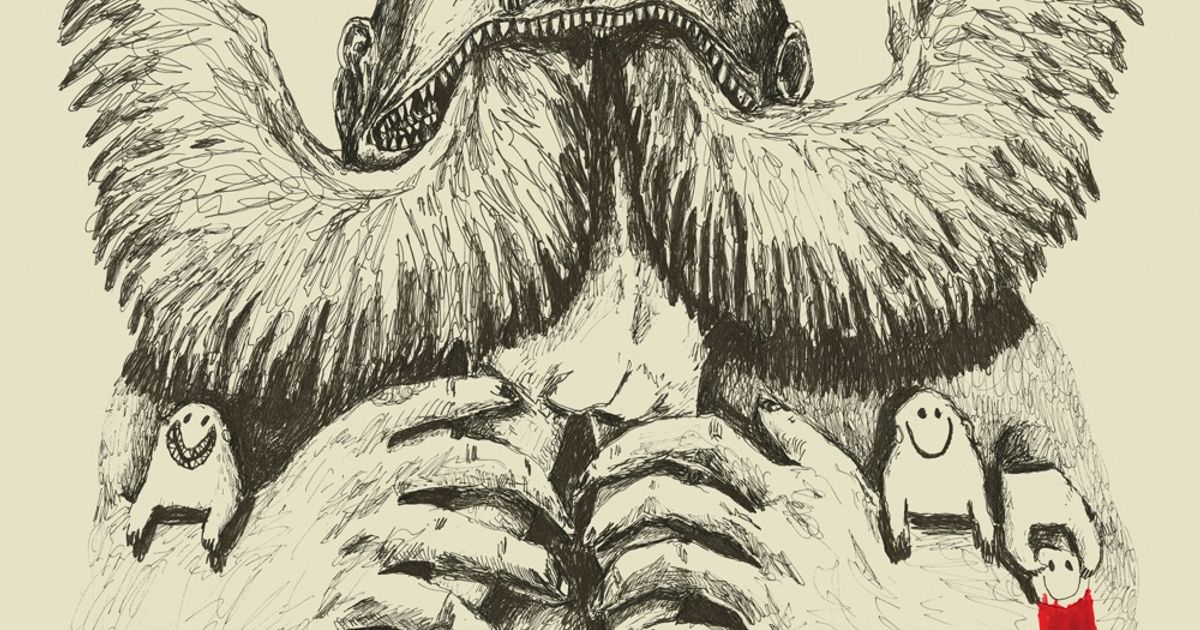 Listen to “D.A.B.D.A” by TOMMA INTET on any music platform | Free universal music links by Songwhip

I’ve been keeping my eyes on this guy for years now. All we have got through those years have been brilliant but oh so sparse. It has been like wandering in the dessert finding a moth full of water with such infrequency that death has been looming over us. Now finally we have arrived at the oasis! This will sustain me for quite some time but please don’t make me wait this long ’til next release. Hard To Kill by Raging Speedhorn

British Stoner sludge kings RSH are back with a new Album and some personnel changes. The latter seams to have invigorated the former. This album is great fun. 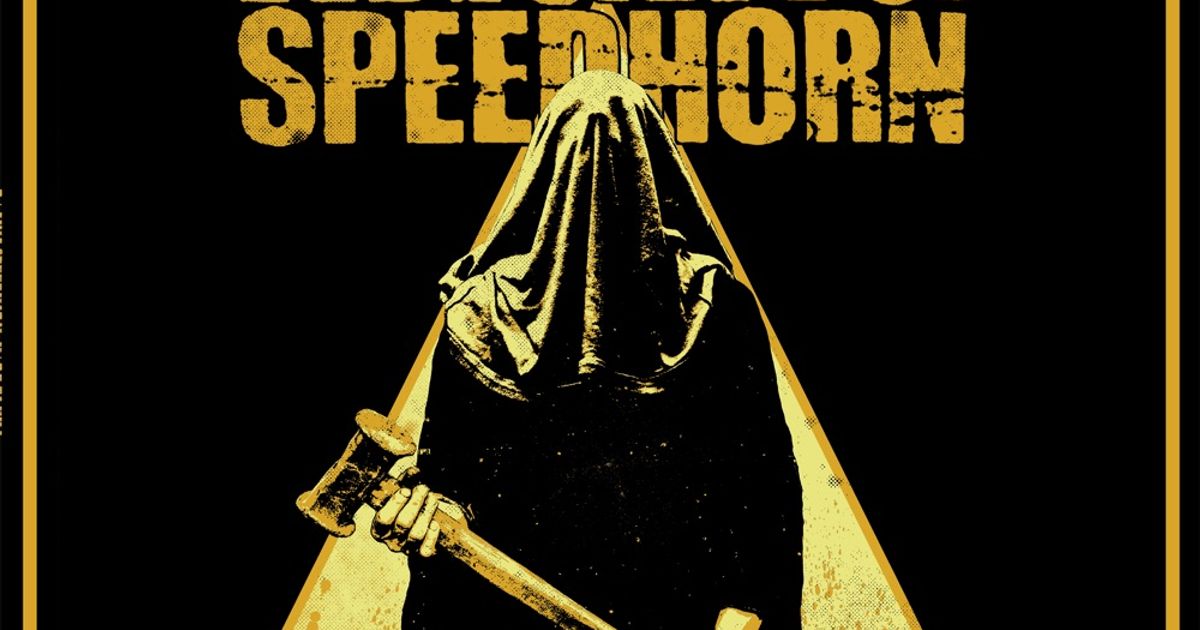 Hard To Kill by Raging Speedhorn

The Shape of Hatred by OMEN OKC 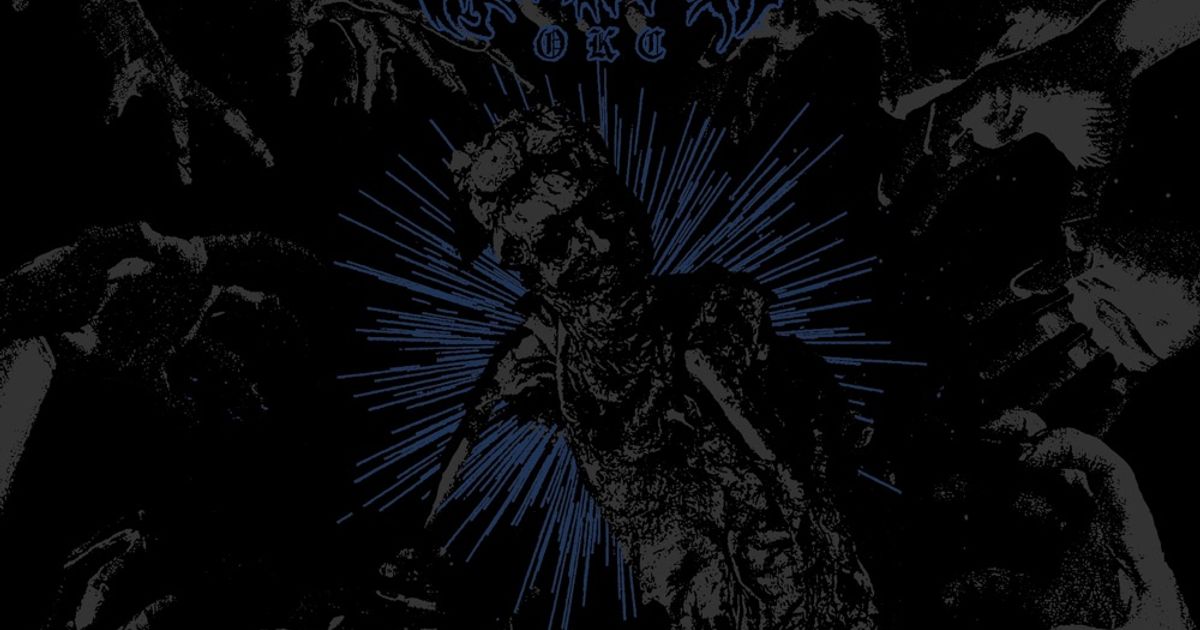 The Shape of Hatred by OMEN OKC

Yeah this EP is just incredible. Can’t wait till Suuns next album if they keep this up. 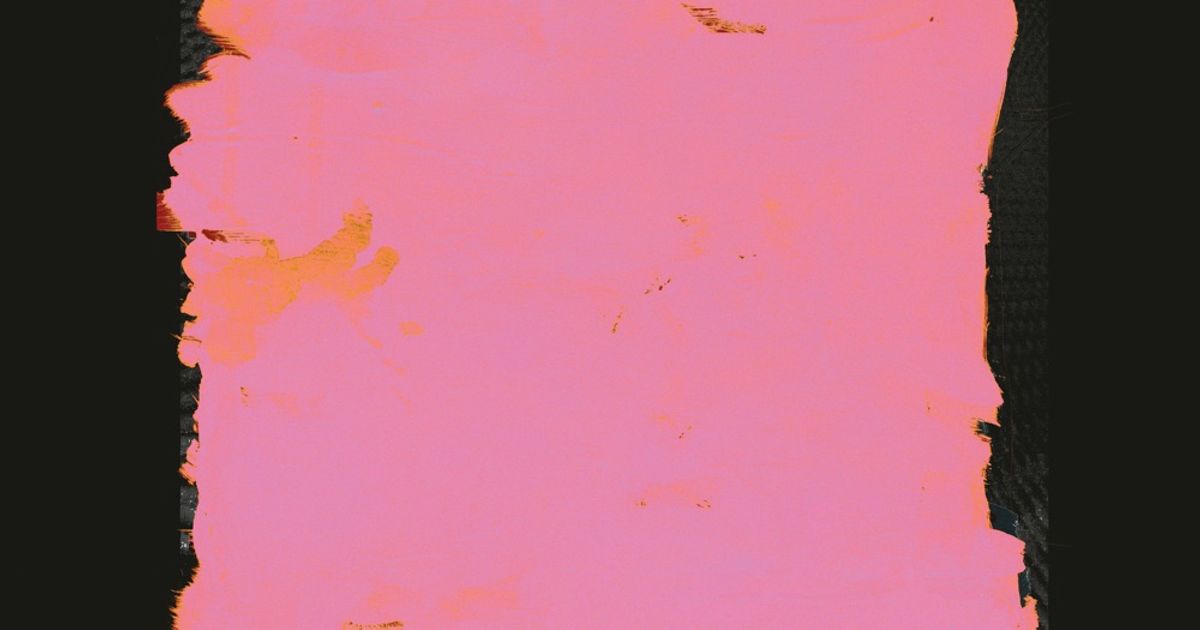