Greate albums that cought Viktor’s attention in May

Show Me The Blueprints by Days N Daze

Days and Daze have on this album perfected their formula of pedal to the metal skate-punk arranged in bluegrass clothing. On Show Me the Blueprints the energy is tangible enough to hit you in the face, in a nice way, like. 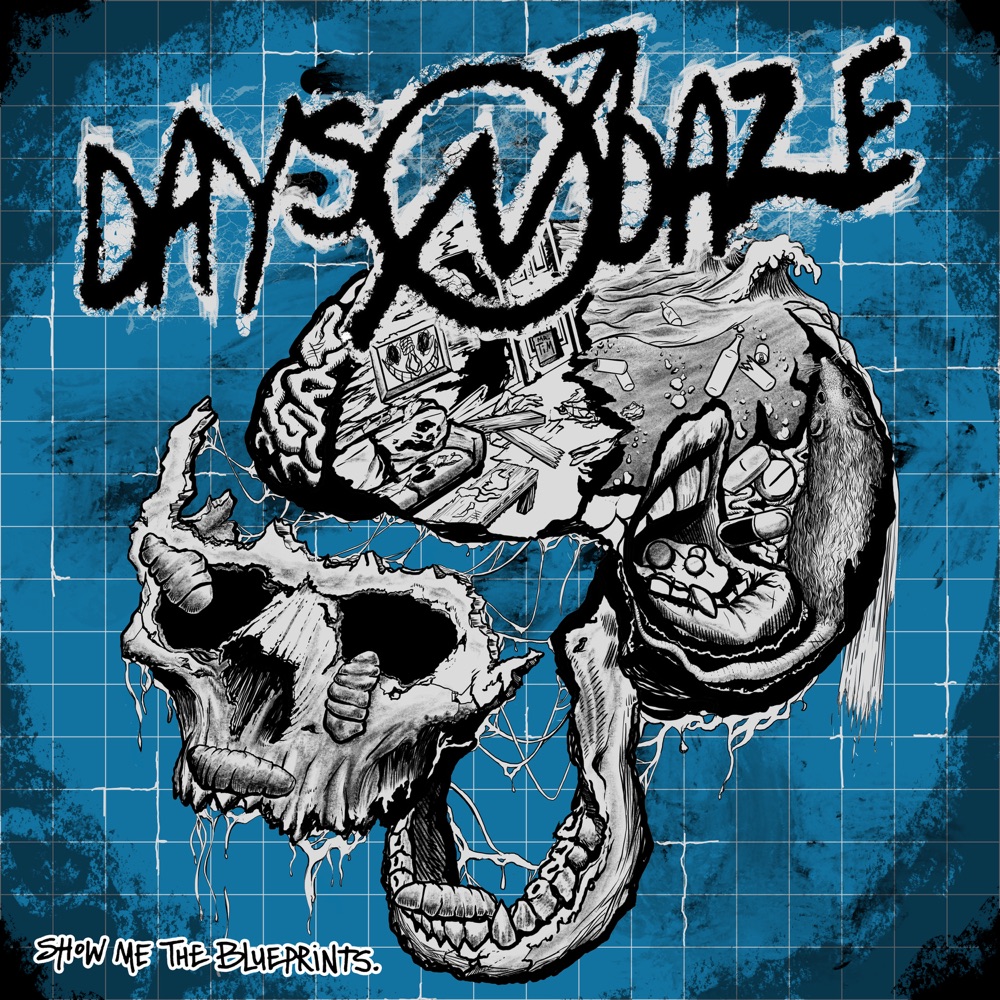 Show Me the Blueprints by Days N Daze

Believe the hype! Kattner’s best since The Man in the Blue Turban. Theatrical indie like we like it. 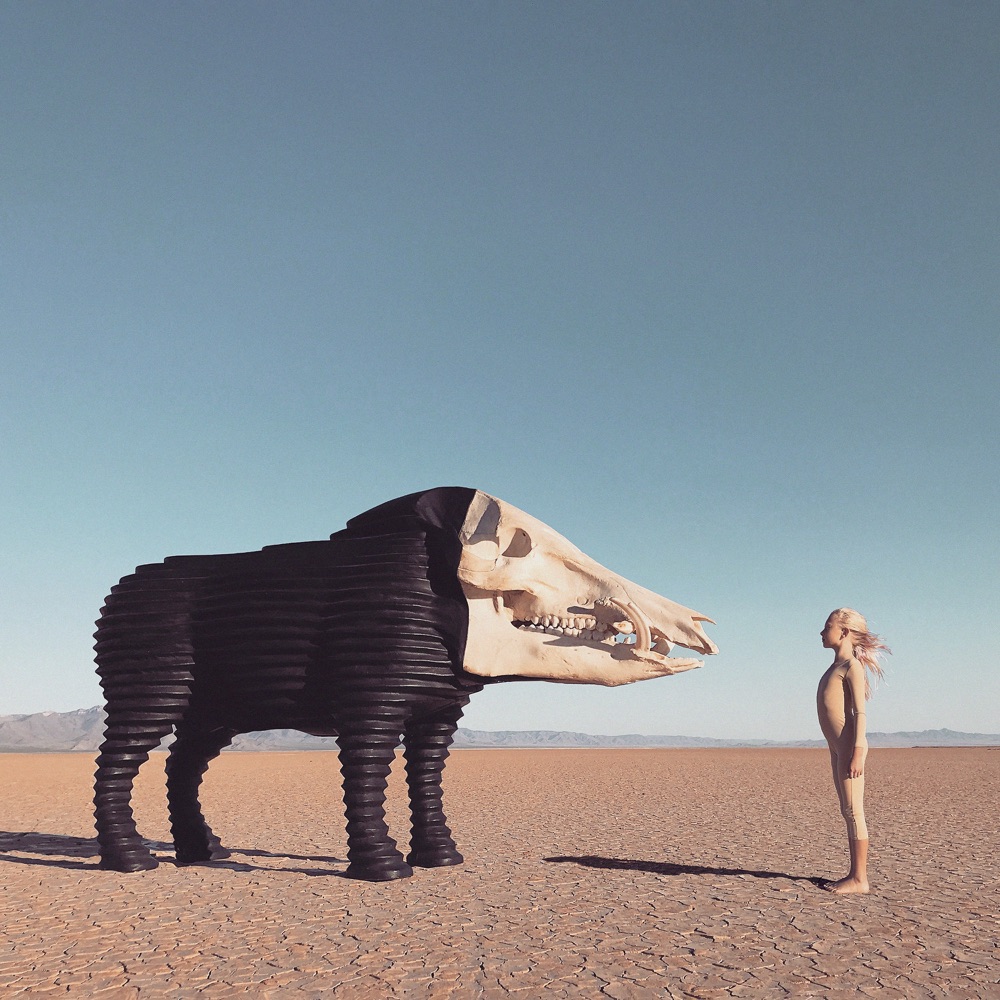 Best punk band in all of Singapore. This little gem of an album is even more ferocious than their 2018 Binasa EP. 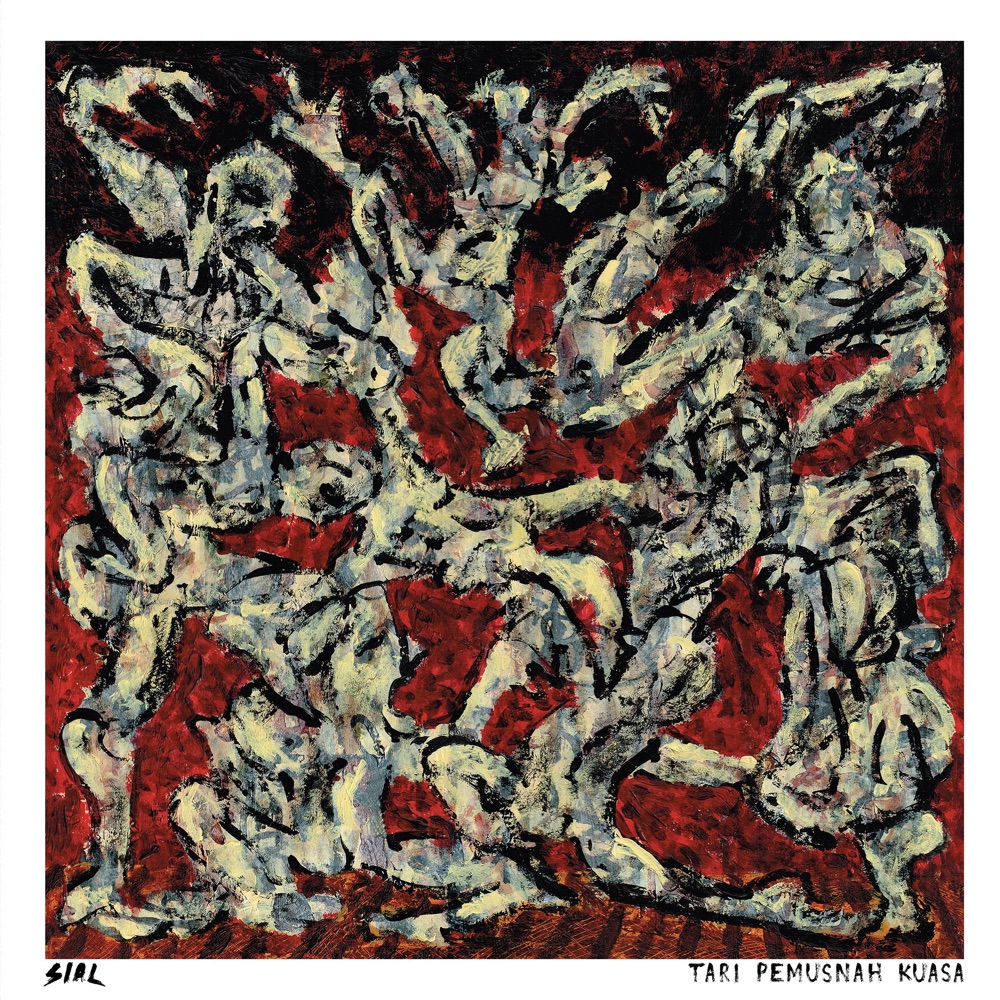 Satan Is King by ACxDC

Is there a Power Violence revival coming, well if it would be anywhere near as good as ACxDC’s Satan Is King I’m sure down for it. 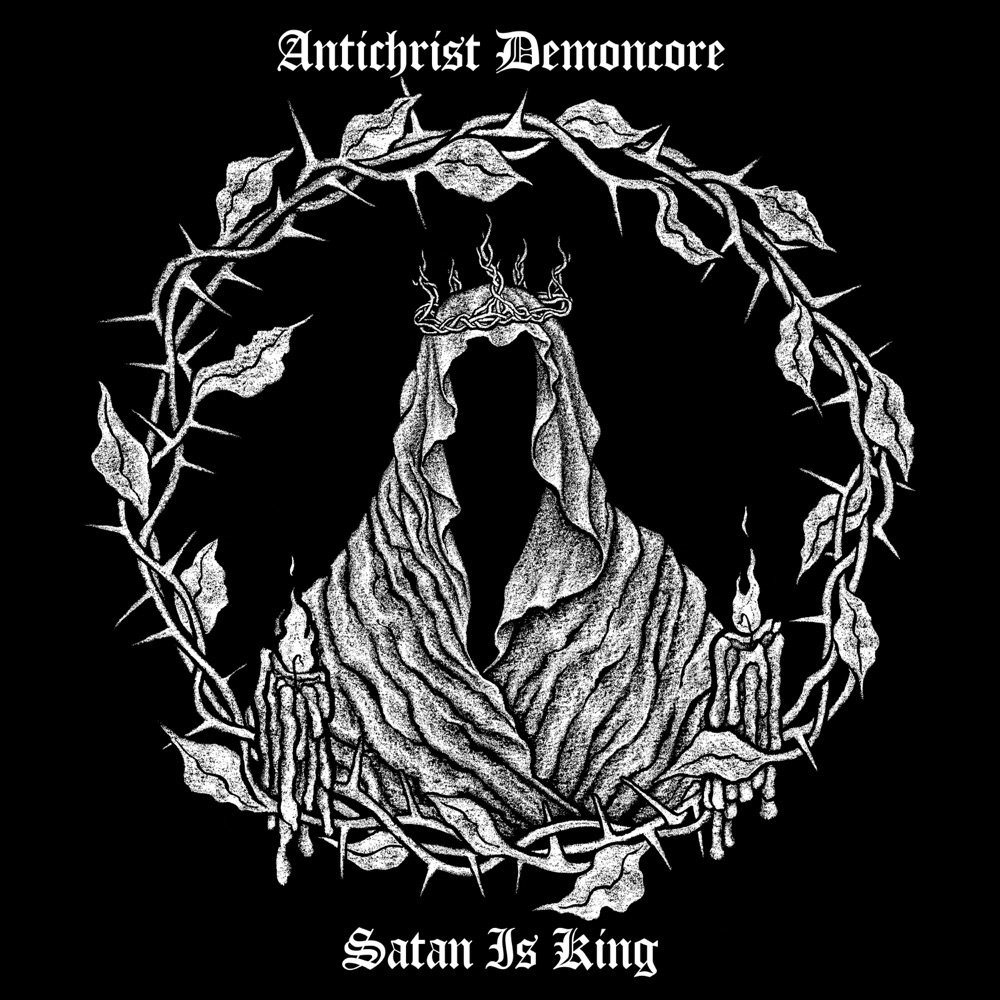 Satan is King by ACxDC

Finnish D-beat punk as only the Finns know how. I consider myself a bit of a connoisseur on the subject and this is a treat. 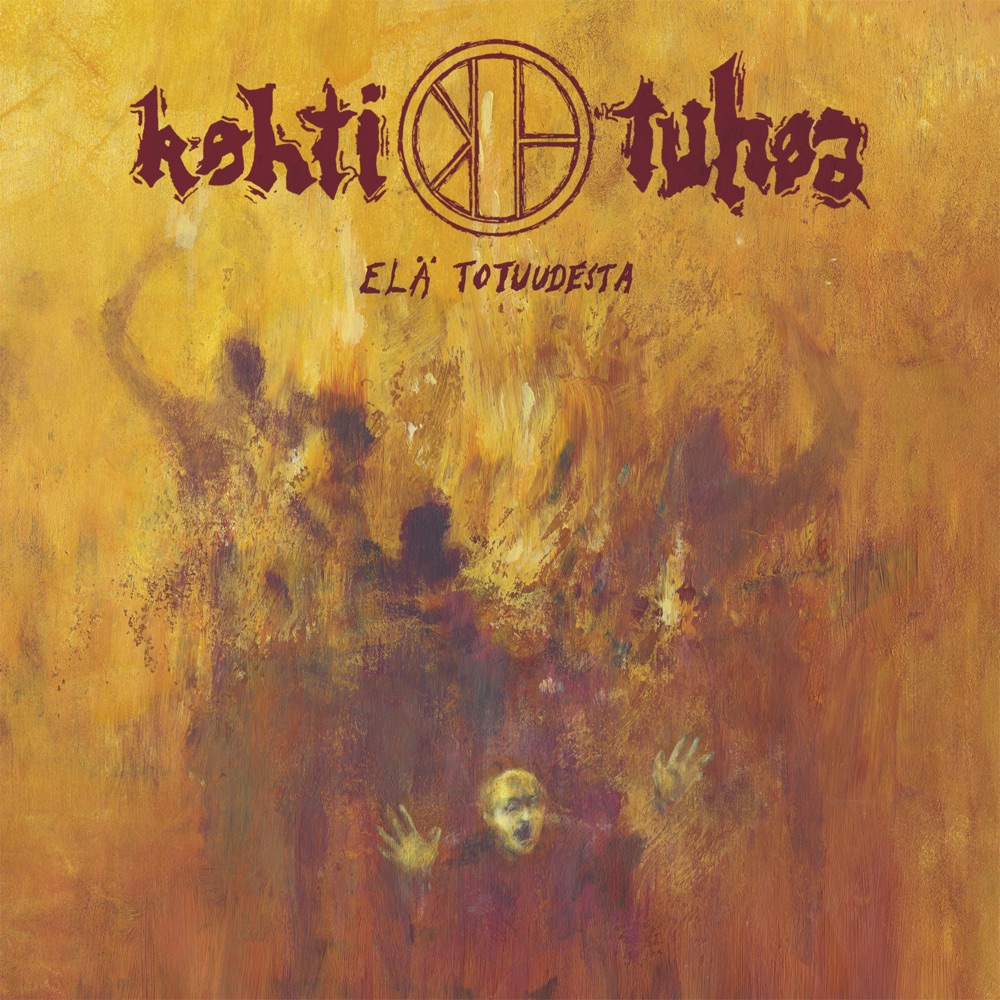 A bit of a Scandinavian theme going here as Norway’s best noiserockers bring us some great new material. 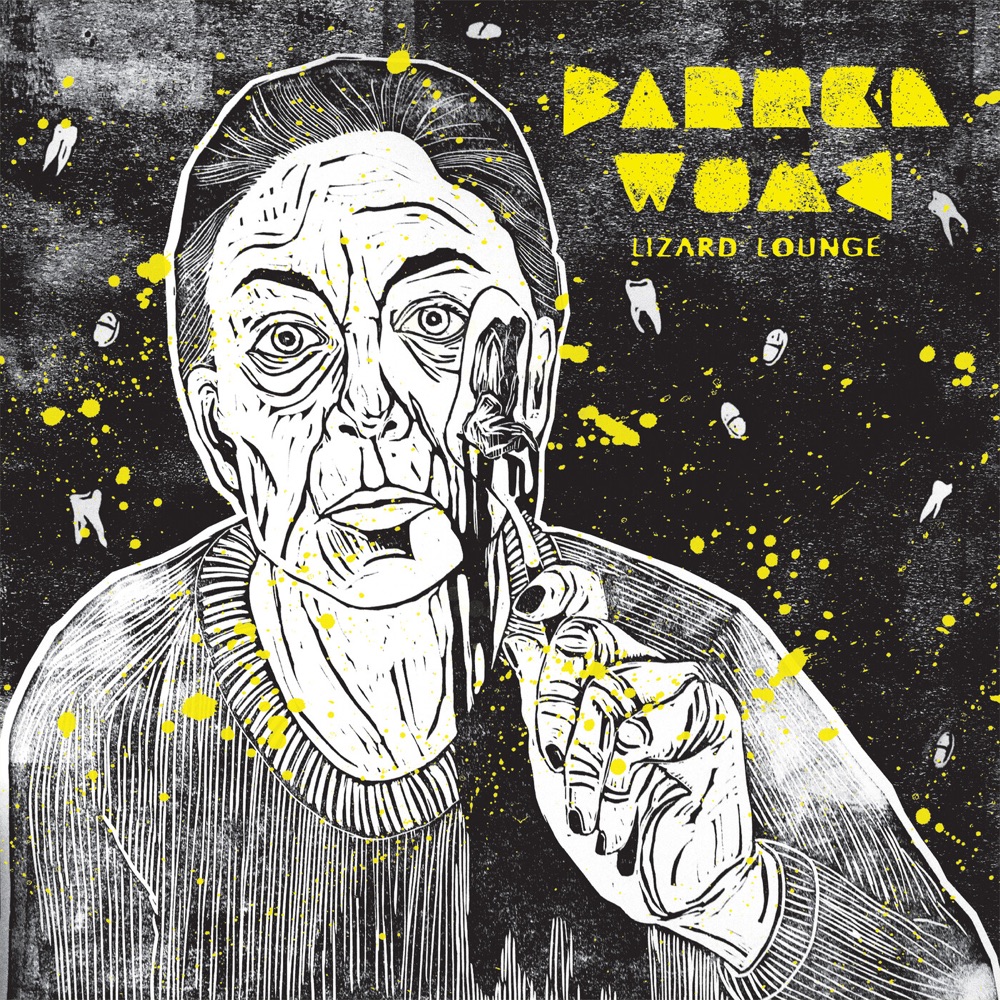 Seminar IX: Darkness Of Being by OLD MAN GLOOM

Well Old Man Gloom had to make the list on anticipation alone. They sure didn’t make it an easy listening with some really distracting intros, outros and inbetween cuts but the actual tunes on this one is absolutely OMG-tastic (the other album that accompanied it, not so much)

Strange To Explain by WOODS

Woods has got to be one of the most consistent bands of the past 10-15 years or so. Strange To Explain is no exception. Great LoFi as expected. 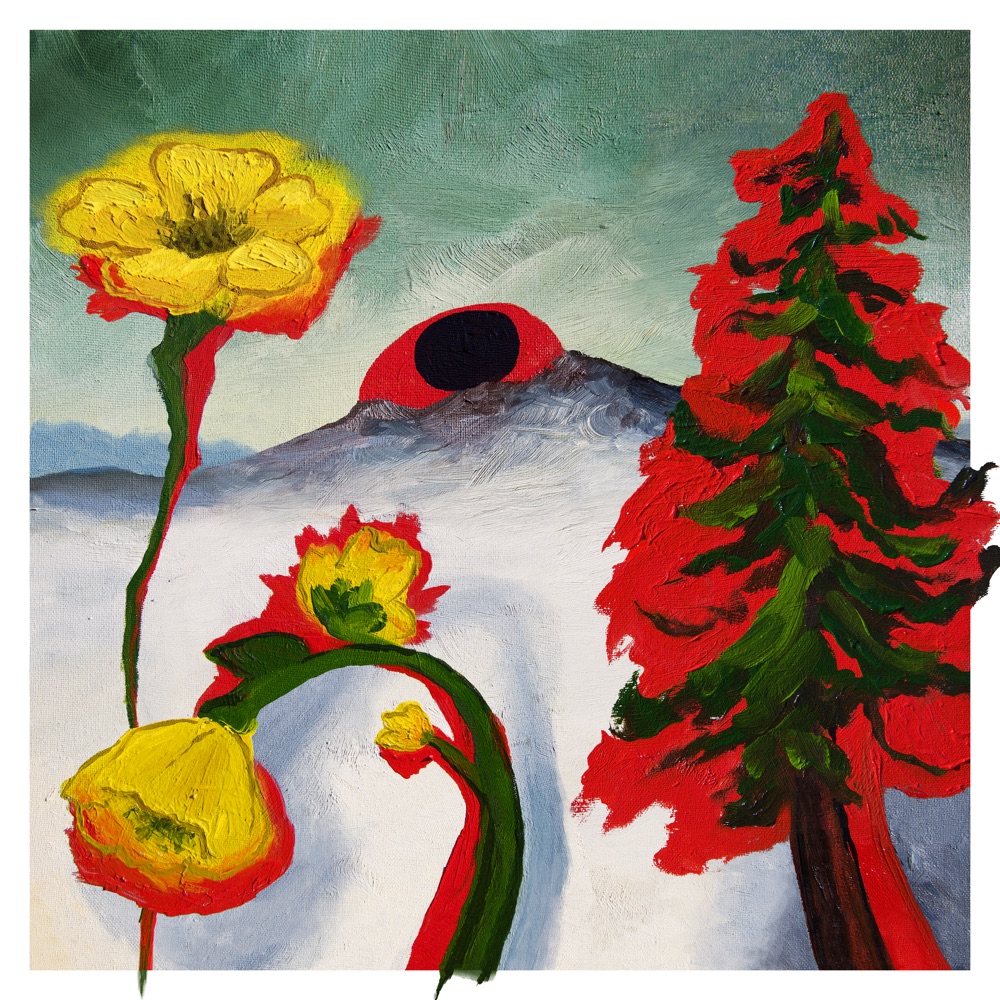 Strange to Explain by Woods

Poison River is the first I’ve heard from Angelella but this is absolutely great stuff and I have got to get my teeth in to the rest of his catalogue, right after a few more spins of this gem of an album. 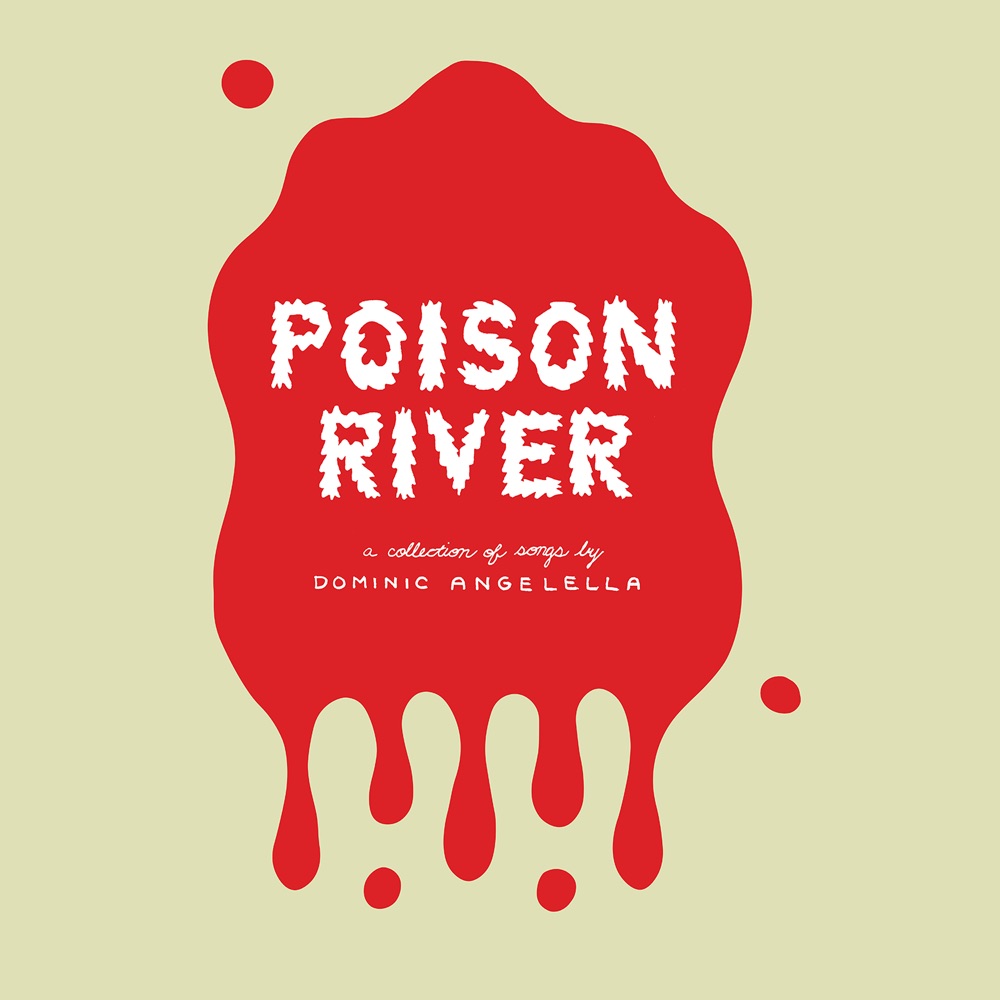 Was Here by Yotam Avni

First full length album from this fairly experienced Israeli DJ. Real Nice to see him flex his compositional muscles in this more realized format after a decade of shorter releases. 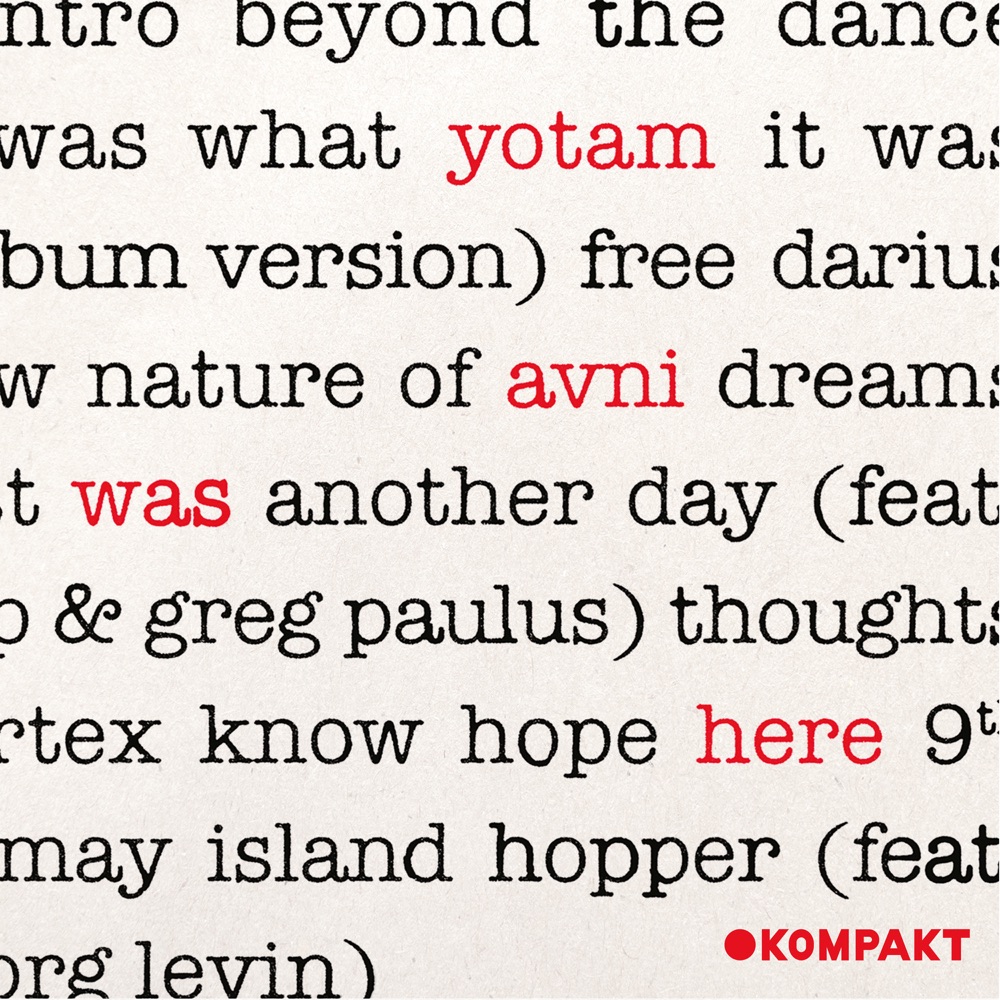 Was Here by Yotam Avni

Mathy British indie that I can get behind. 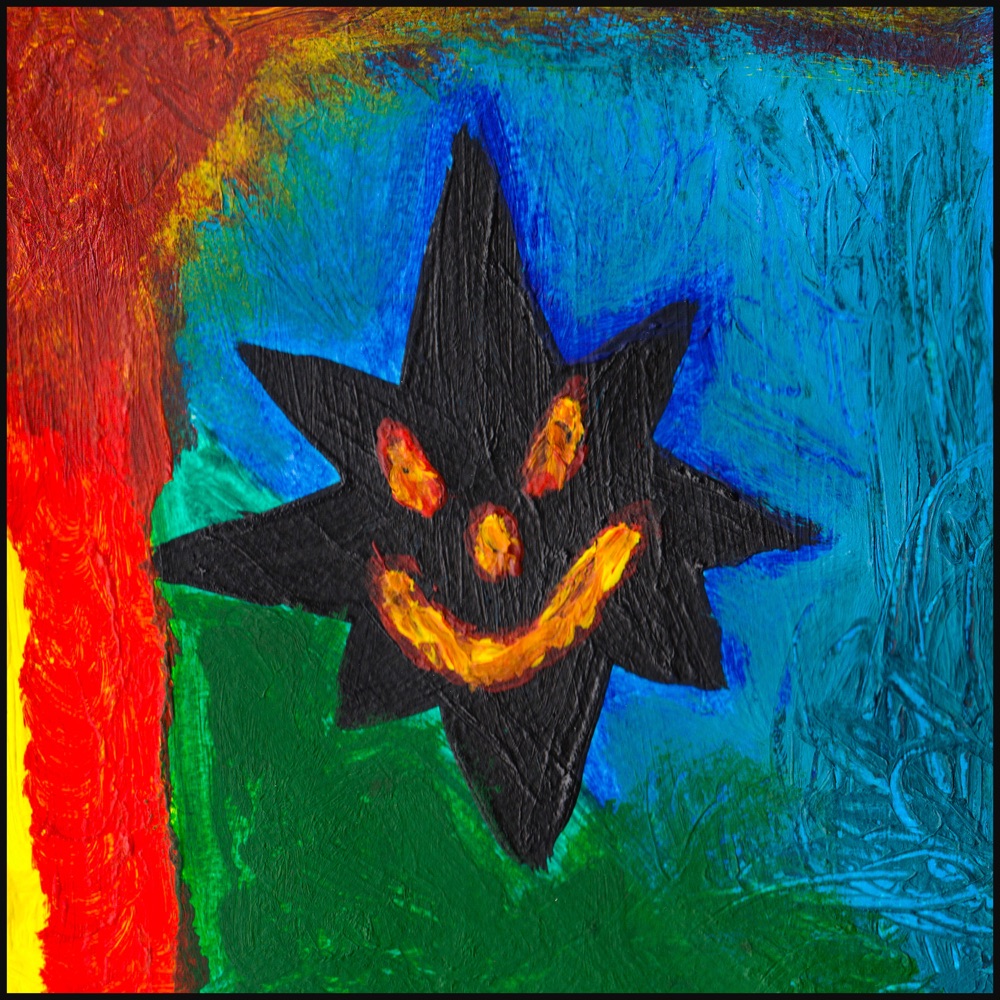 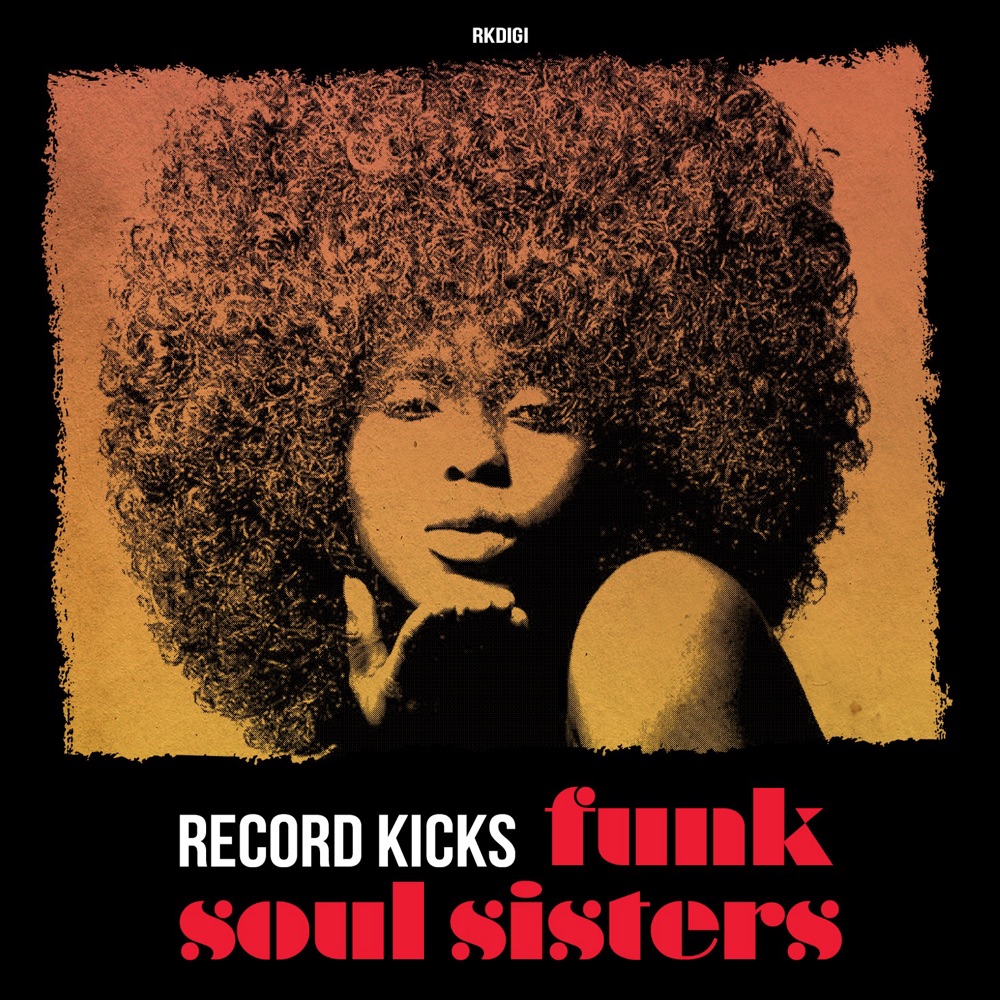