Well I know I’m a couple of days late with this column but well that’s life. Here we are though and I want to present to you a smoking hot batch of albums that came of the presses mostly in the very last week of March. In fact there was a whole bunch of great albums that sadly didn’t make this list since… well its called the top of the stack not the whole stack, right, well I have to draw the line somewhere. ’nuff blabbering, lets get to it.

I Became Birds by Home is Where

This is only the second EP by Florida punks Home is Where but they are already shaping up to be new favourites of mine. 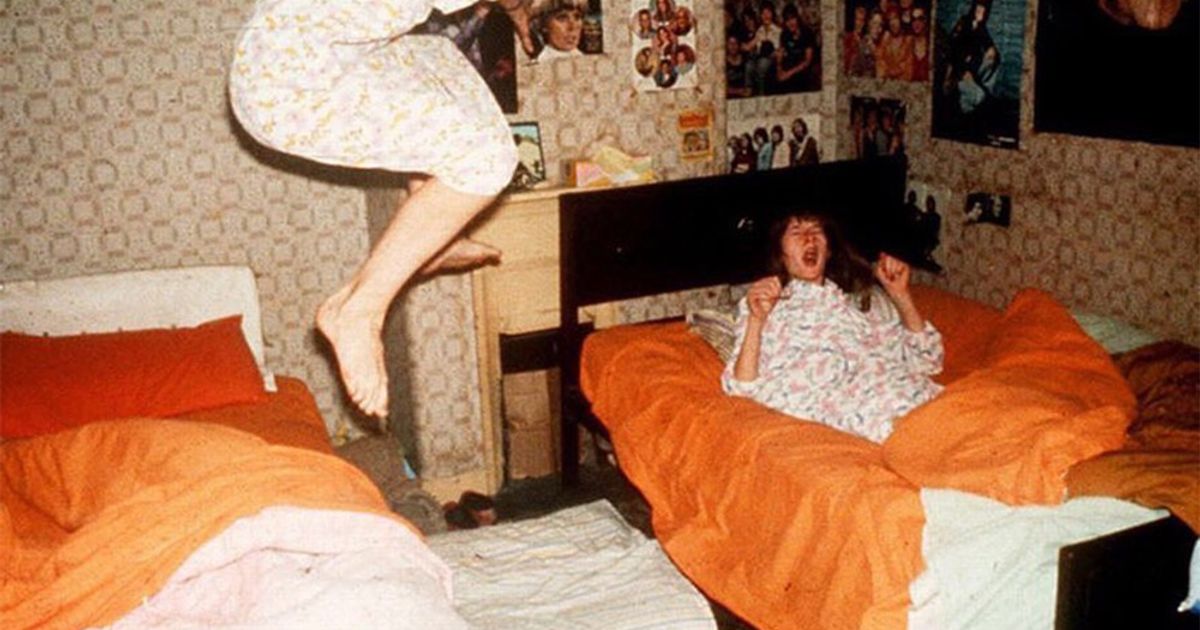 I Became Birds by Home Is Where

Life As We See It by Howl Quartet

London’s Howl Quartet manages to sound like they are playing the evergreens on this, their debut album, while of course they clearly are not, in fact they are quite adventurously pushing the envelope on mixing Free with psychedelia and even occasionally folk. 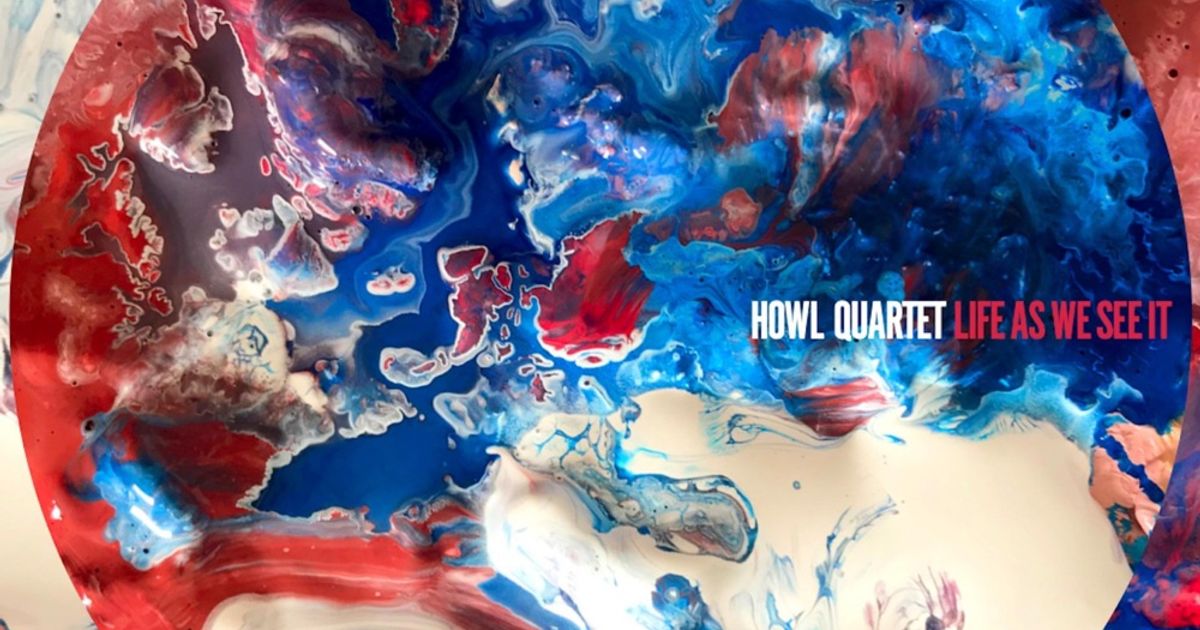 Life As We See It by Howl Quartet

More debutantes from London but of the more angry variety than the last entry. Pupil Slicer mixes in a fair amount of Grind Core in their Djent stew which of course makes it way more spicy. 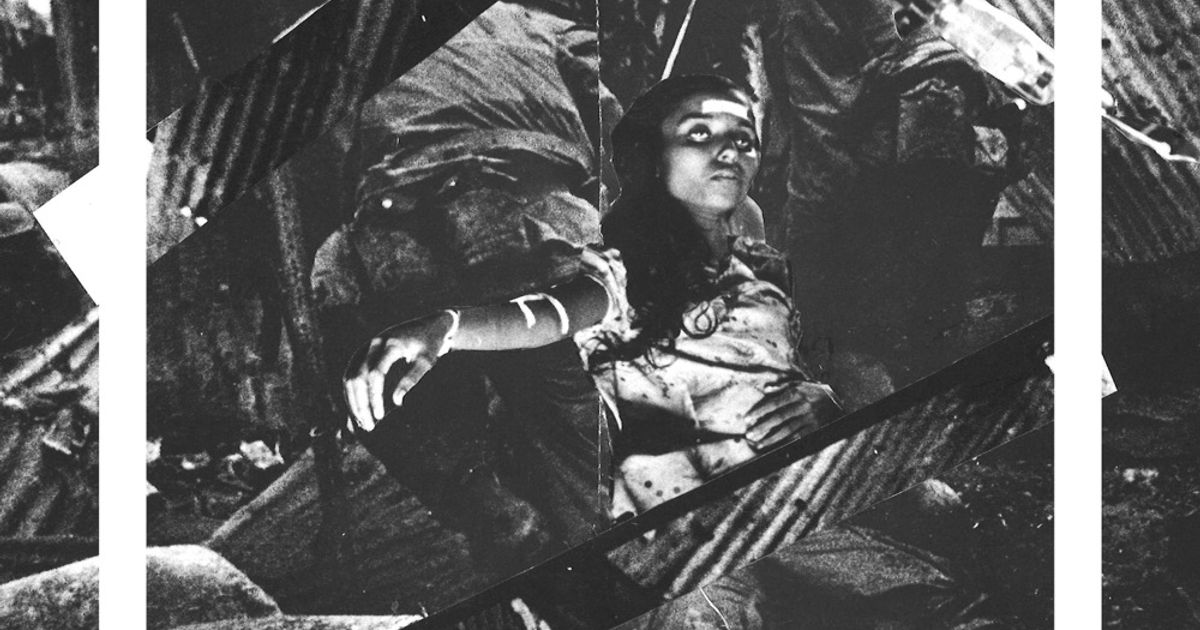 A Celebration by The Bones of J.R Jones

How is it even possible to make an even more soulful release than 2018’s Ones to Keep Close. Well J.R. know how and he did on this gem of an EP.

Athenian producer Moderator is at the forefront of a new breed of European Trip-Hop together with Mounika. among others, that I just can’t get enough of. This might be his best album to date. 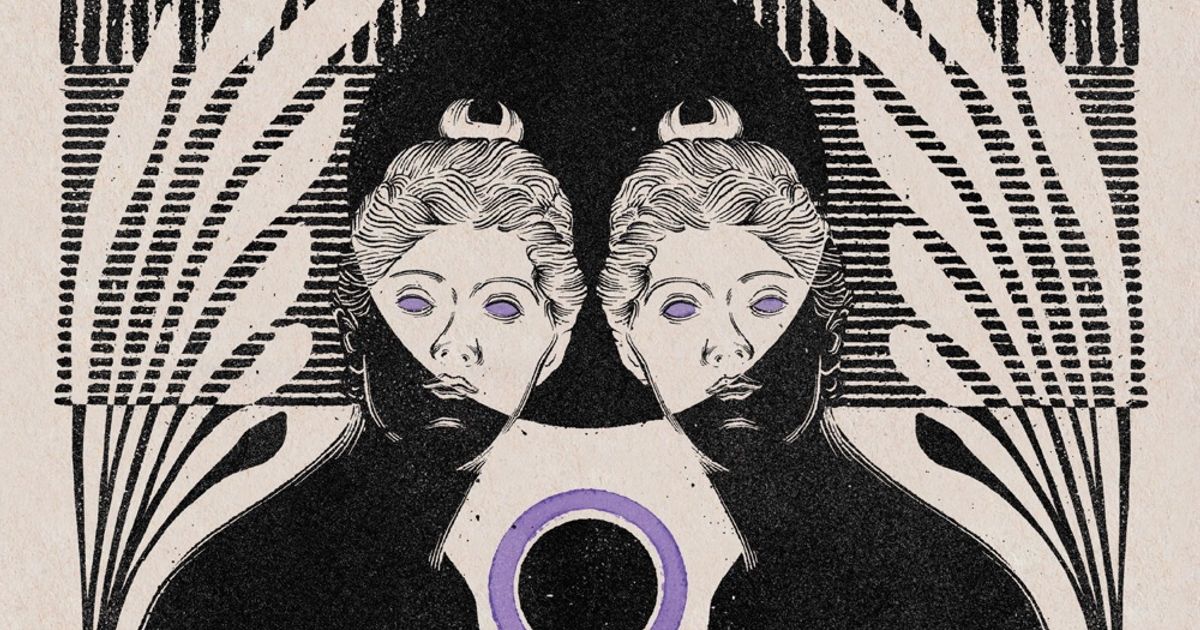 Last album Outrage! is Now was promising and had a couple of bangers but ultimately it wasn’t all the way there. Is 4 Lovers is all there! It manages to retain everything good about the bands initial run while expanding on that sound and make it relevant all the way through. 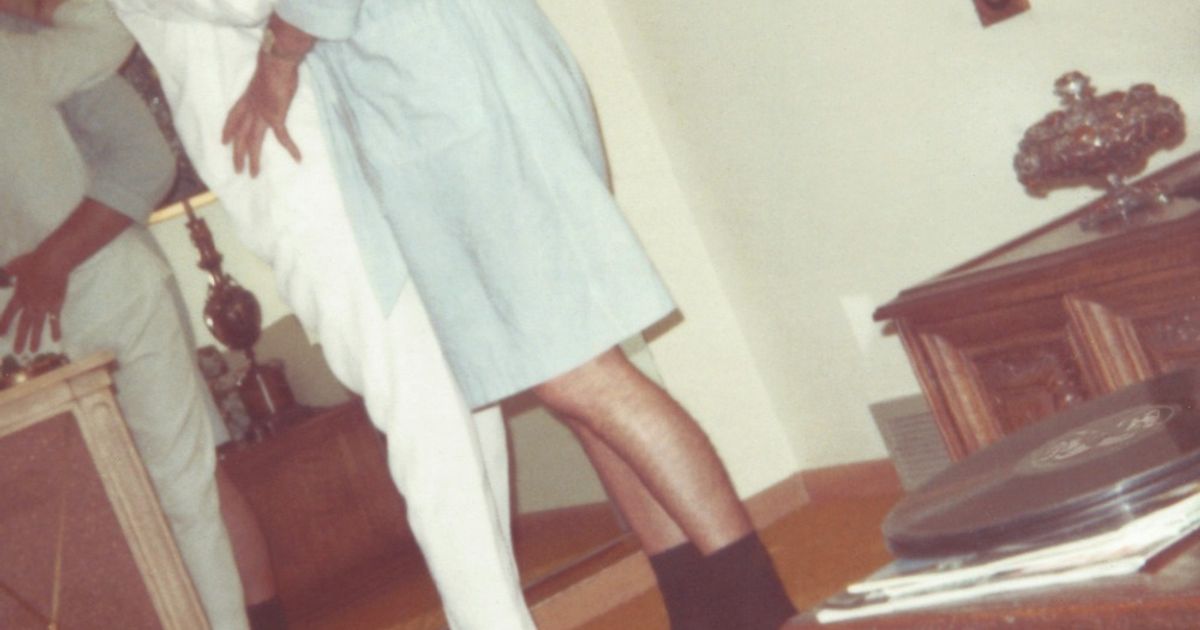 I honestly don’t know anything about Leon Michels as a person so for all I know Yeti Season might be the most blatant example of cultural appropriation there is but I’m going to assume that in order to make this amazing sounding Bollywood funk you have to have a deep understanding of and respect for Indian kitsch so I’ll just wholeheartedly embrace this until I know better. 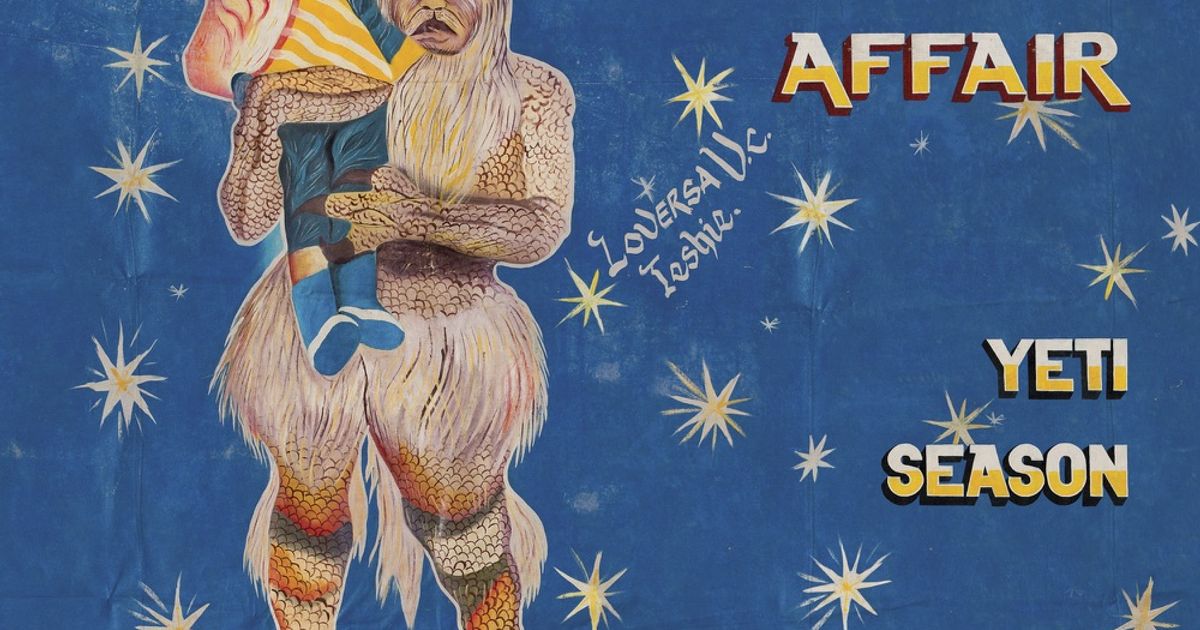 March saw a slew of heavy as [explicative] synth music. Along with the new Youth Code album (that almost made this list) Dream Weapon was definitely the ones I had been most in anticipation of. Dream Weapon delivers! It is sounding at the same time nothing like its predecessor and also just like it. Just give it a spin. you know you have to. MANSLAUGHTER 777 is the continued collaboration between the Body and MSC (Zac Jones of Braveyoung). I wasn’t blown a way by last years collab album but this is a hurricane of a record. 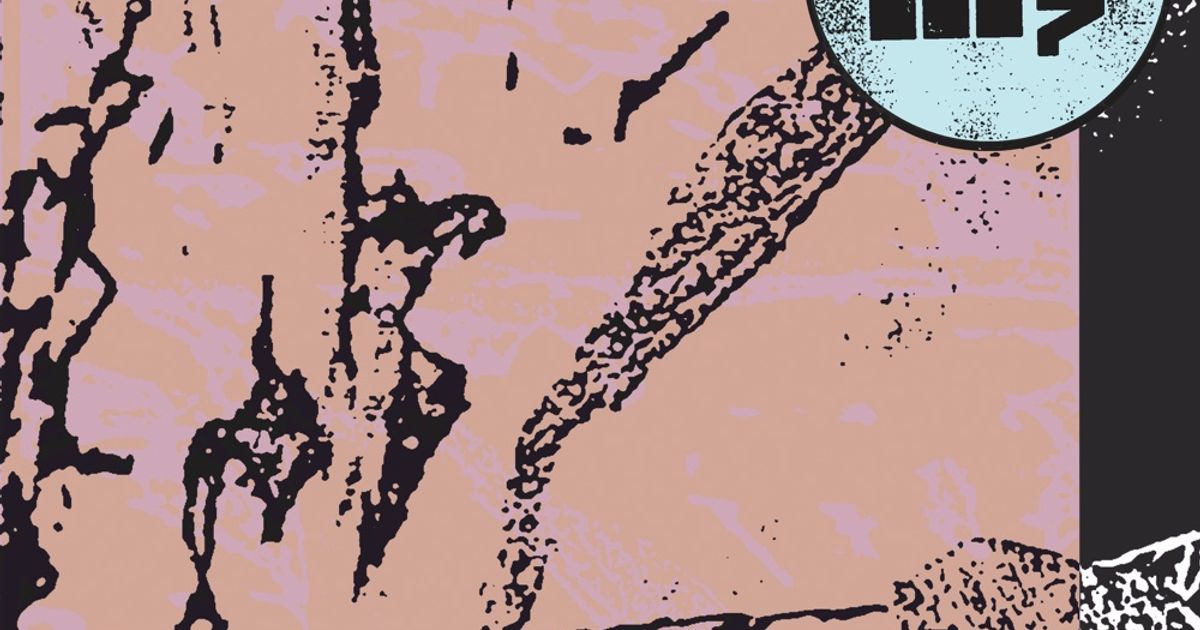 One of the most solid strings of singles I can remember in a good old while have lead up to this killer rock album. The Skeggs are on point as always. 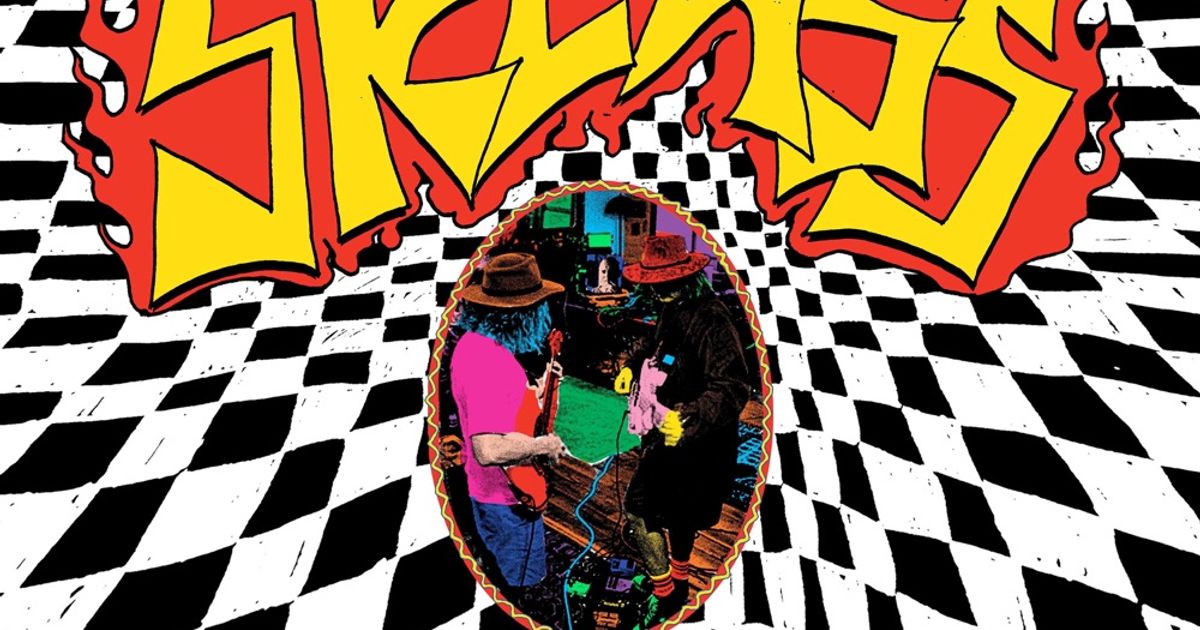 Sprints comes out of Dublin with a cocky debute EP that delivers that post punk goodness. 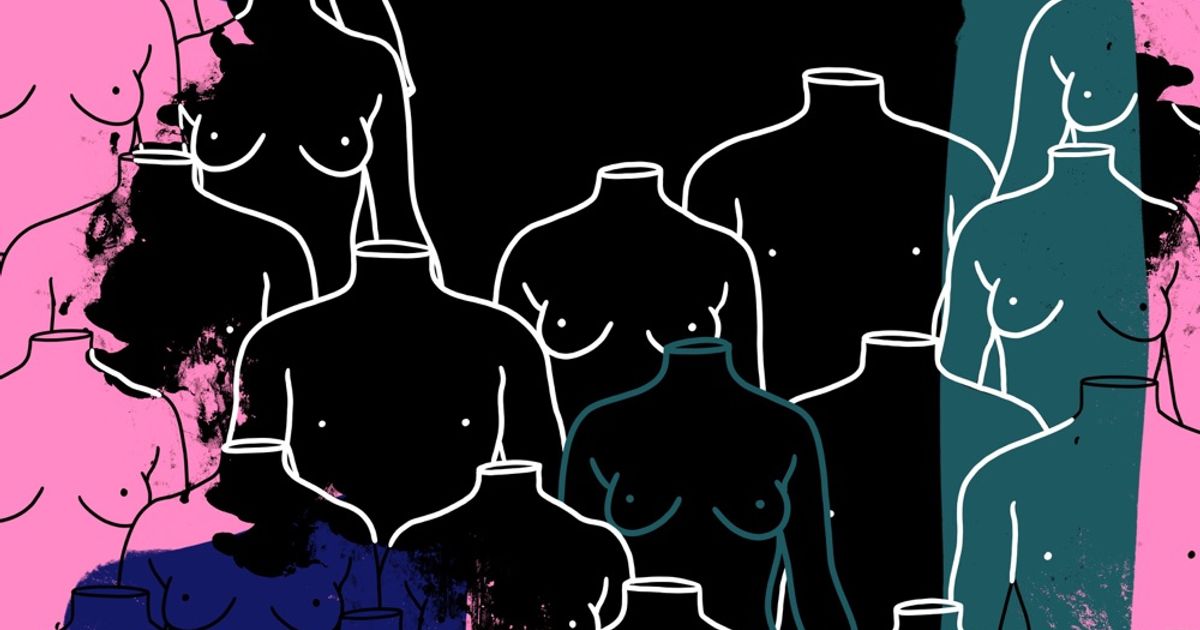 Rōnin I by UNKLE

Have been going back and forth on including this release since it isn’t exactly a completely new album but all the best tracks on here are new and the old ones sound better than the originals. Most of all, I have had it on more than any other album (well perhaps Skeggs give it a run for its play time throne but anyways) this last week since it was released so I guess it deserves the spot. 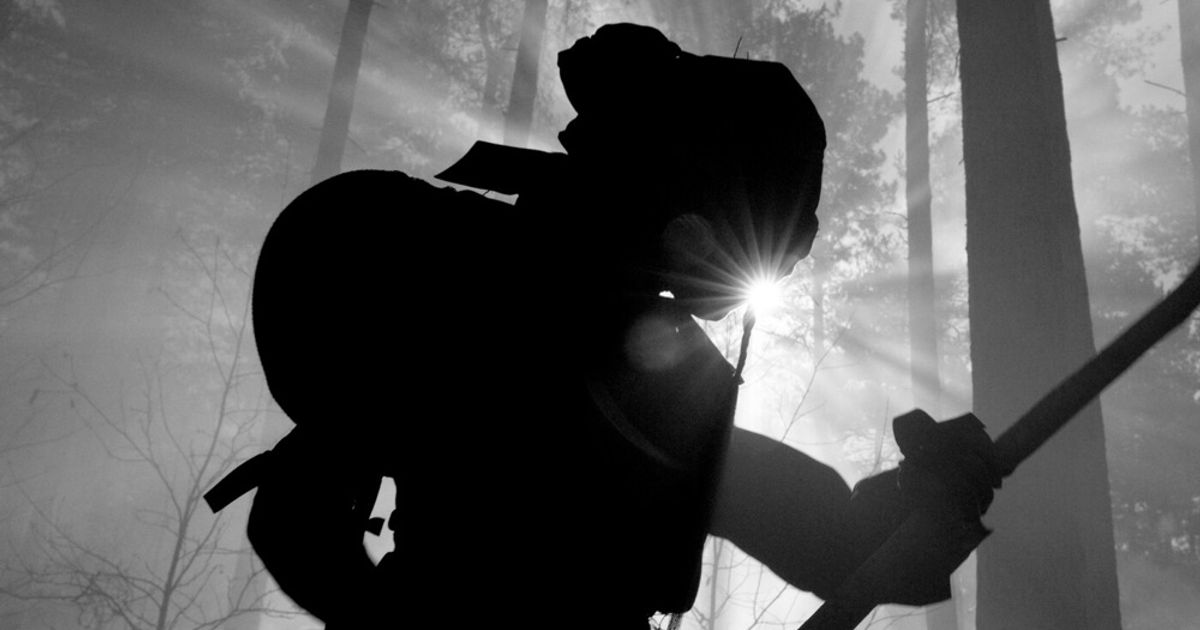 Rōnin I by UNKLE