In our new monthly rundown of Albums and EP’s Viktor lists some of his favourite releases of March in order of release date. 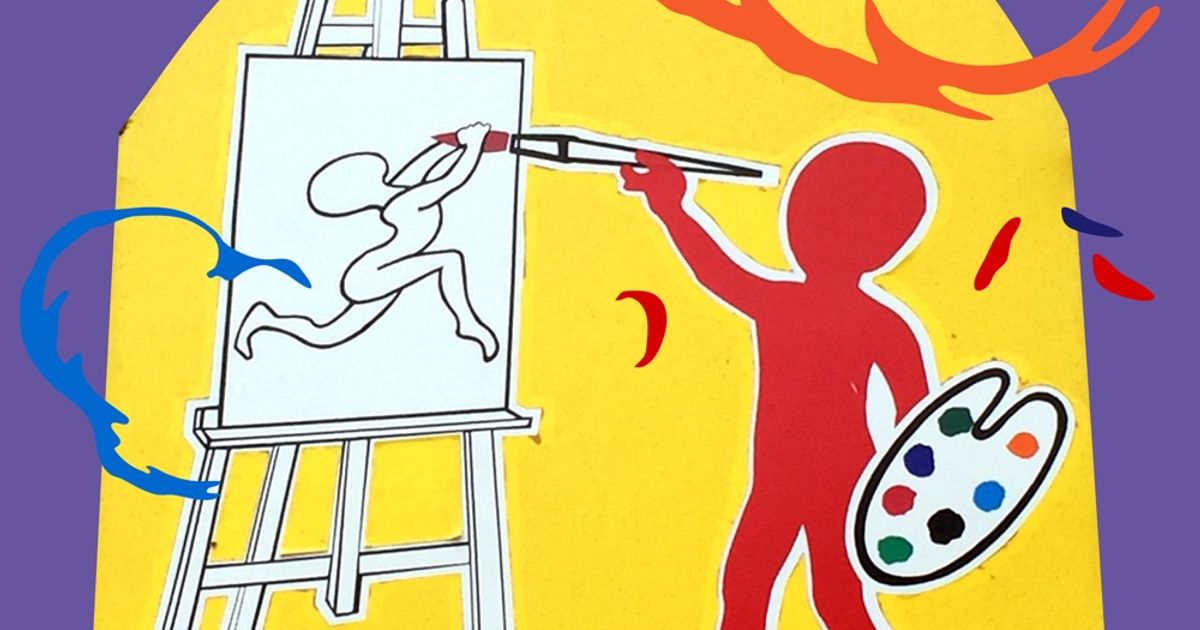 When you have been looking forward to an album as much as I have this one, it is really scary to finally get to listen to it. What if it is a disappointment. In fact, with this one it was real rough. I had been building it up to the sky. How could it possibly live up to my unfeasibly hi expectations. The the relief and absolute elation when it did actually surpass my wildest dreams! 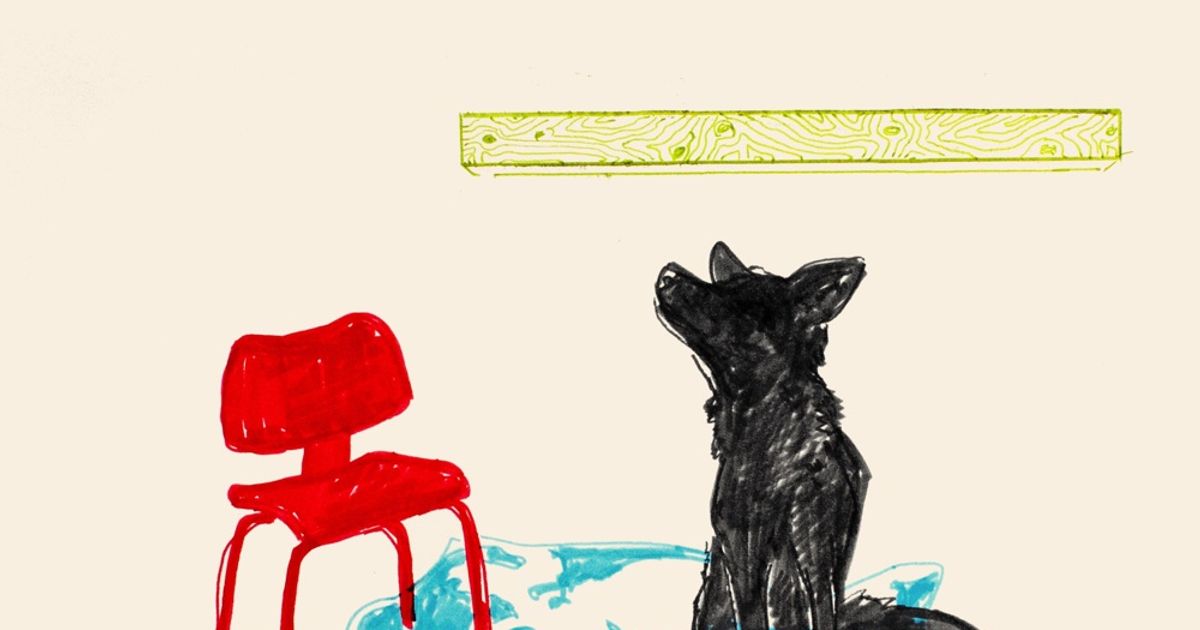 Doores was a new acquaintance for me that I’m very grateful to have made. New West Rec makes very few missteps and Dores is such a huge HITstep! 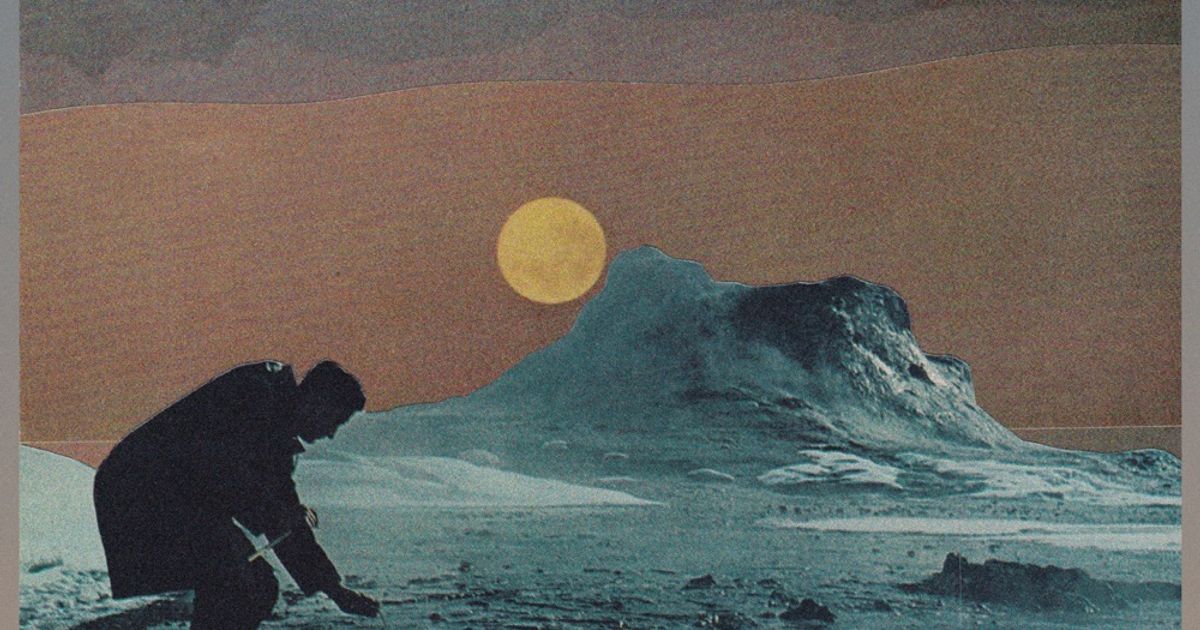 Other Side of Town by Sam Doores, Alynda Segarra

Listen to “Other Side of Town” by Sam Doores, Alynda Segarra on any music platform – Free smart music links by Songwhip

Chicha Nola was one of the very best tracks of last year. De La and Canción De Aplauso are making a strong case for this year being an even better year in music than last year. 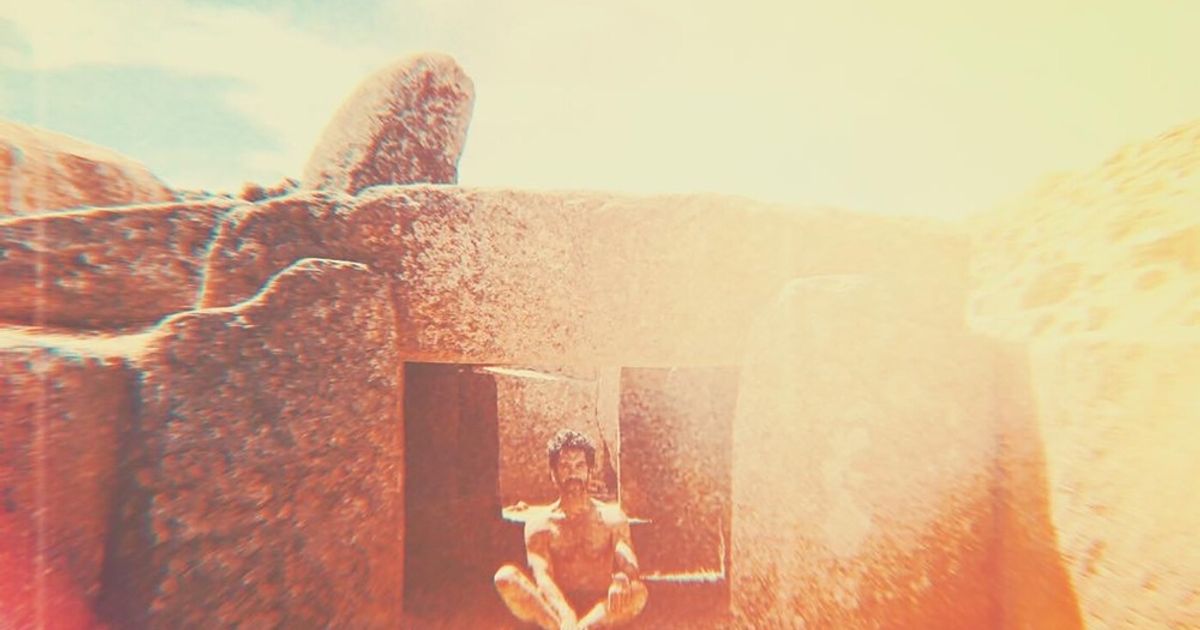 KHRYSTiEONA (The Chill Tape Vol. 1) by iMAGiNARY OTHER 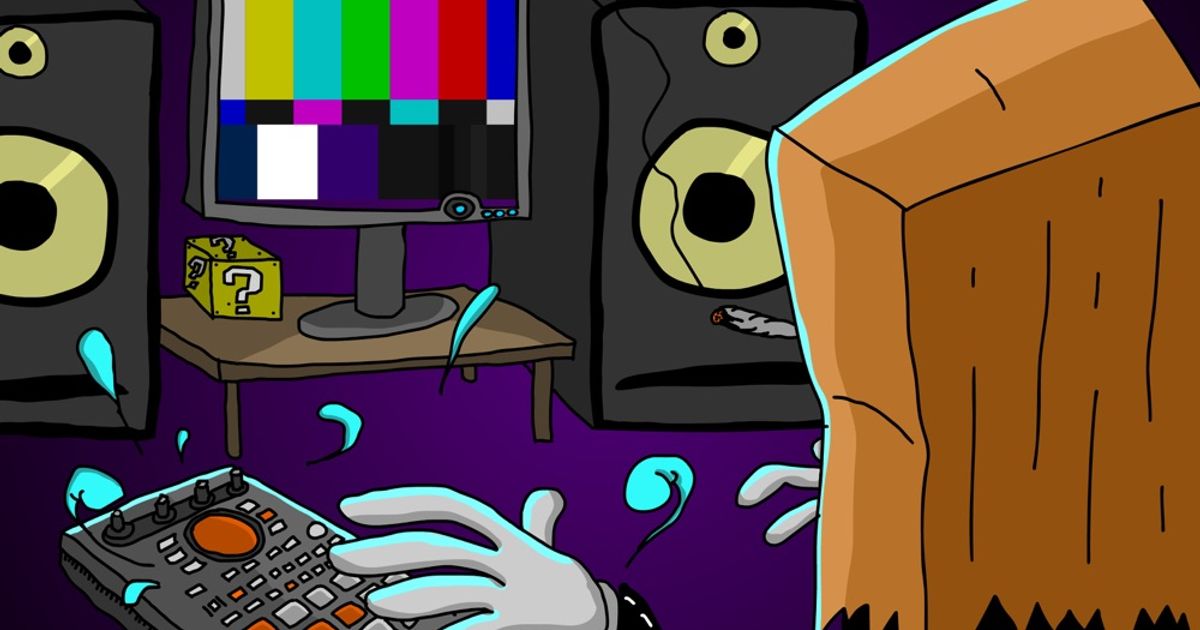 KHRYSTiEONA (The Chill Tape Vol.1) by iMAGiNARY OTHER

Listen to “KHRYSTiEONA (The Chill Tape Vol.1)” by iMAGiNARY OTHER on any music platform – Free smart music links by Songwhip

One of my all time favourite DJ’s return with a very strong album where he mixes influences from all over the place. Brilliant!

Who Sent You? by Irreversible Entanglements

Roobin sent this my way, claiming it might be be just a tad bit to “free” for his liking. I say it’s just the right amount of free! 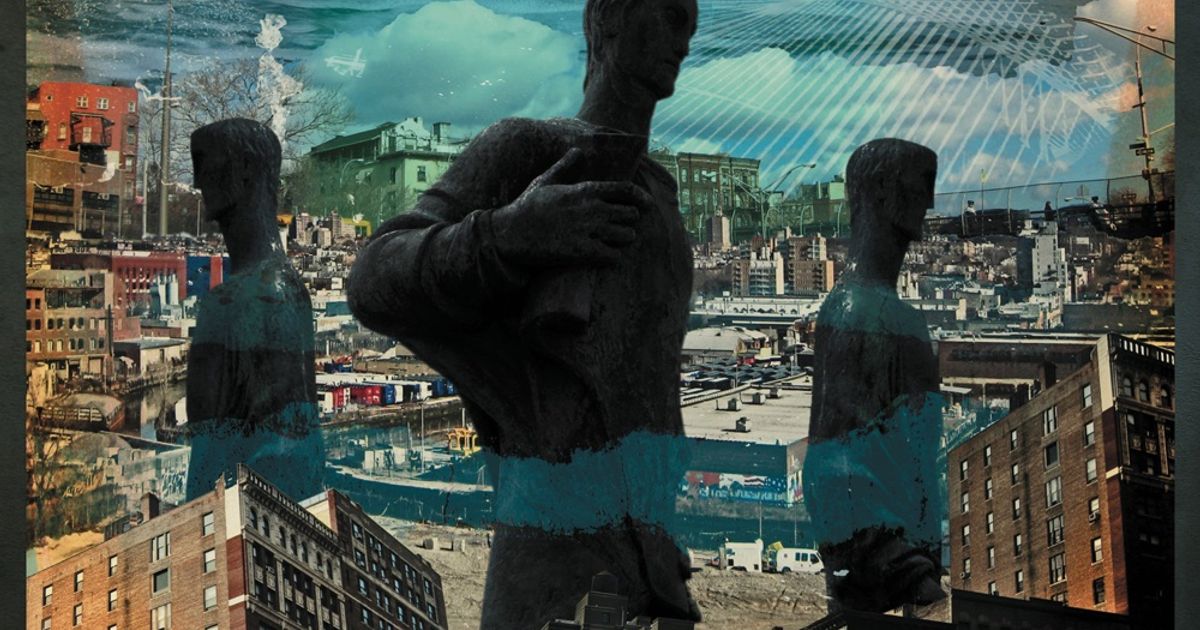 Who Sent You? by Irreversible Entanglements

Listen to “Who Sent You?” by Irreversible Entanglements on any music platform – Free smart music links by Songwhip

On her new album Myrkur has completely abandoned the metal of her latest period and are making a lot more orthodox traditional scandinavian folk than what I had expected from her previous efforts. It should perhaps be corny but its not. It’s great! 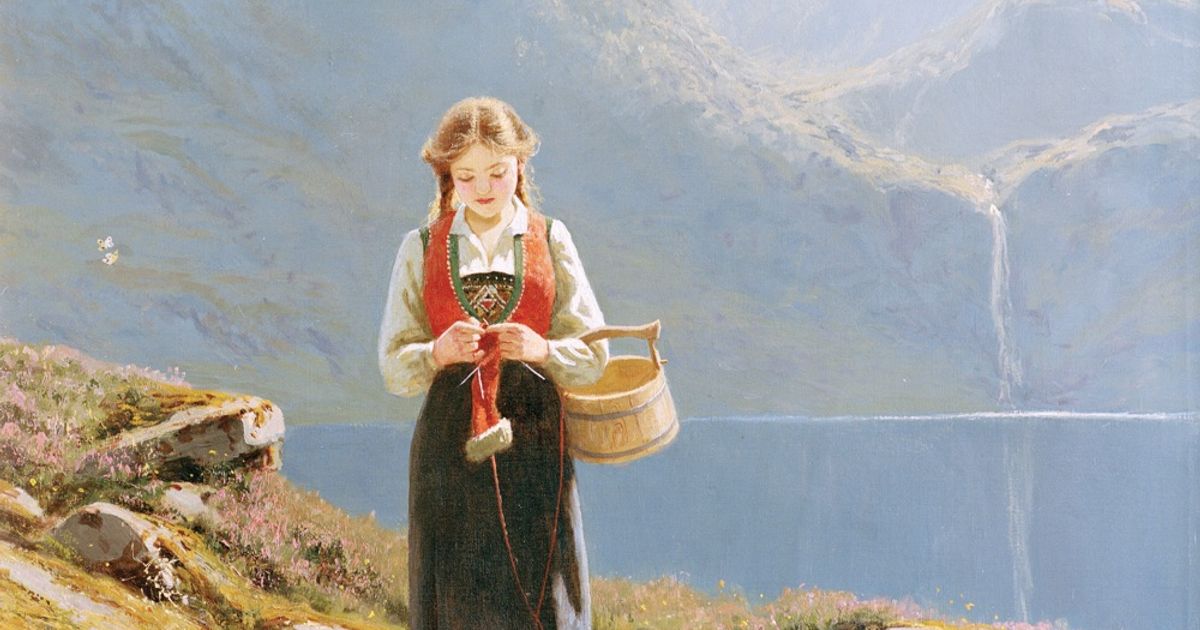 Doglegs Melee isn’t the only album that was released this month that I had been looking forward to for years. Cable Ties is one of my favourite bands right now and Far Enough is even better than I had hoped. This month is soooooo great! …well if you only look at the music that was released. Let’s only listen to music and pretend that the apocalypse isn’t happening right outside our doors for a moment please. 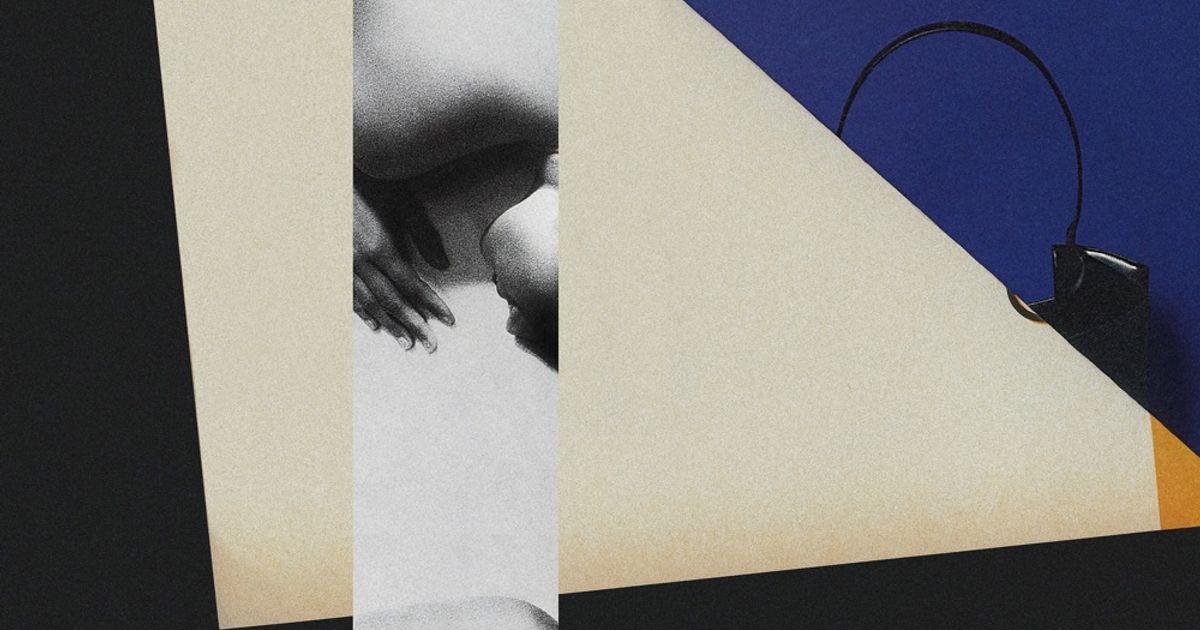 Come and See by Mamaleek

Mamaleek is probably one of the weirdest “heavy” acts active today and Come and See is weird even by their standards. Wonderfully weird! 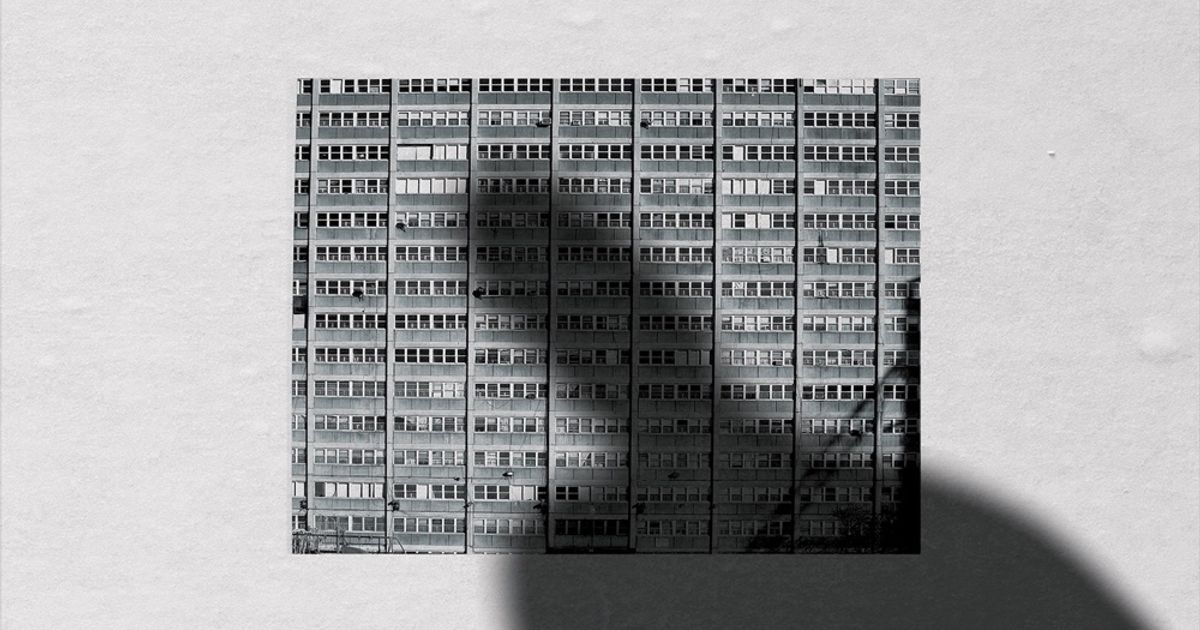 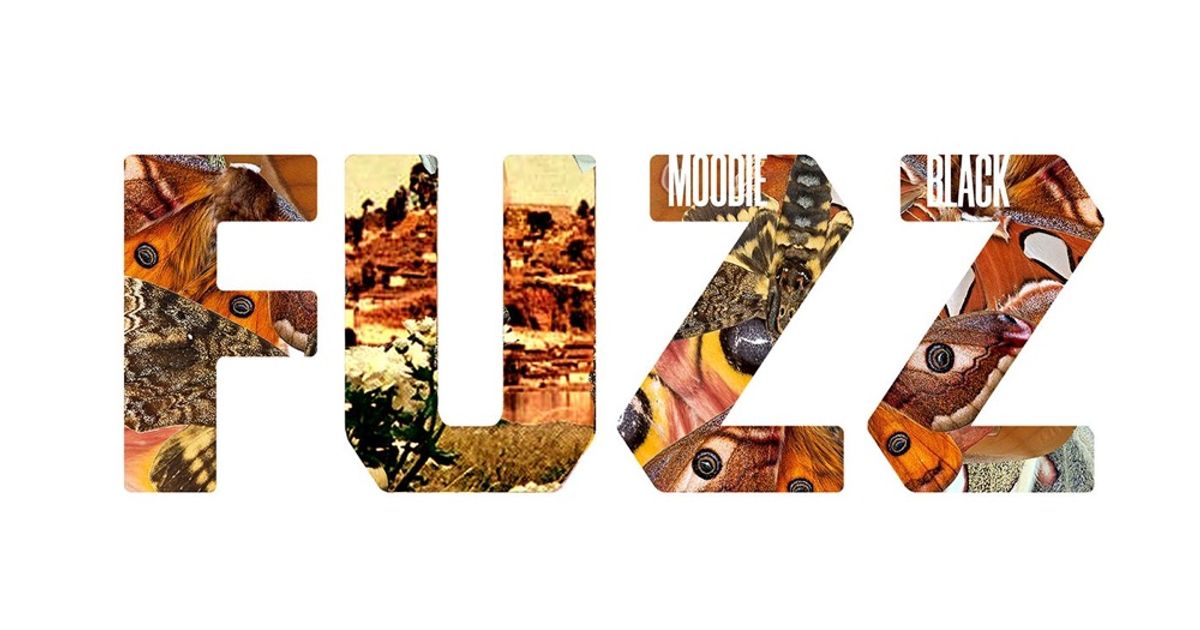 Whatever It Takes Deluxe by Quentin Sauvé 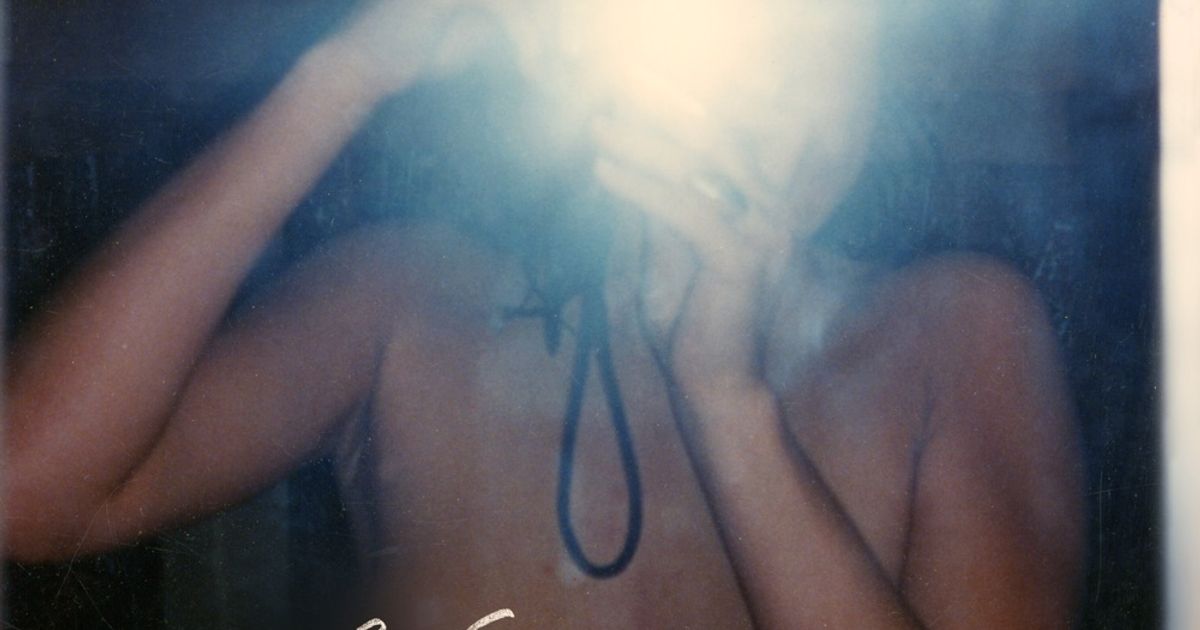 Whatever It Takes by Quentin Sauvé