In our new monthly rundown of Albums and EP’s Viktor lists some of his favourite releases of February in order of release date.

Initiate is reinitiateing (yeah pun shamefully intended) my old love for crossover. I had to dig up my old DRI records …and you know what? Initiate is better! 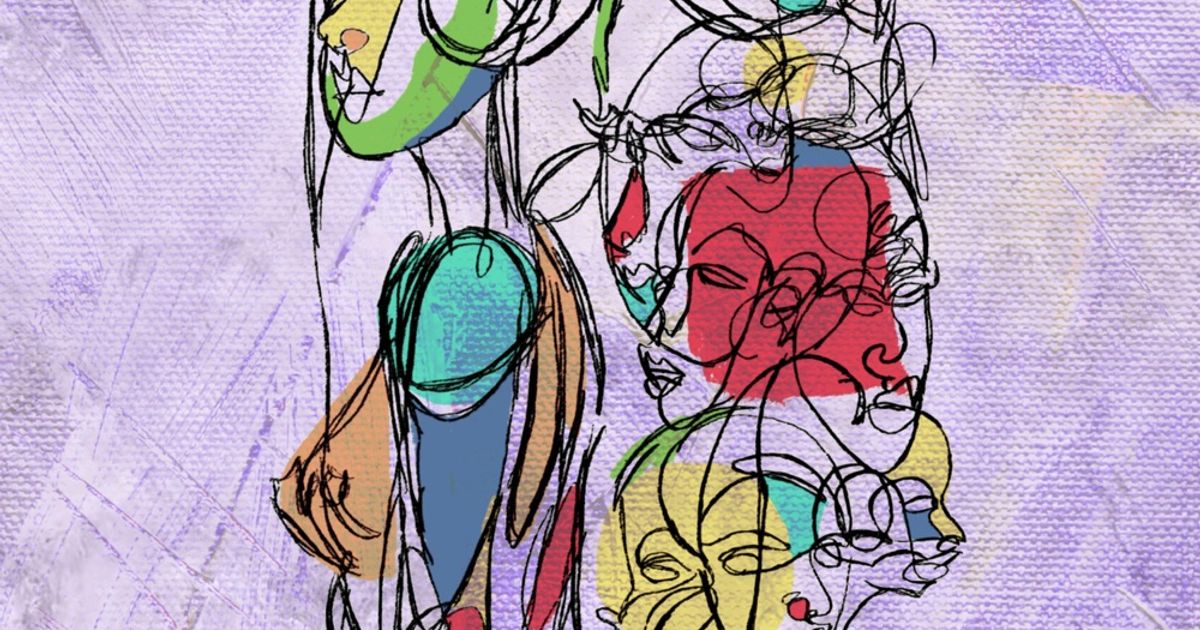 West of Eden by HMLTD

So about half of these trax have been out for a while and yes, thouse are some of the best ones but the new material here is also great. Plus I really do love thouse old songs.

West of Eden by HMLTD

Onwards… Towards The Tundra by SODEN

Heavy and trippy just the way I like it! Onwards​.​.​. Towards the Tundra by Soden

Listen to “Onwards​.​.​. Towards the Tundra” by Soden on any music platform – Free smart music links by Songwhip

Brittish Jazz is on the march. Moses Boyd is at the forefront of that. This would be the best Jazz release of the year yet and it sure was for 2 weeks (Hint scroll down). It’s still AMAZING. 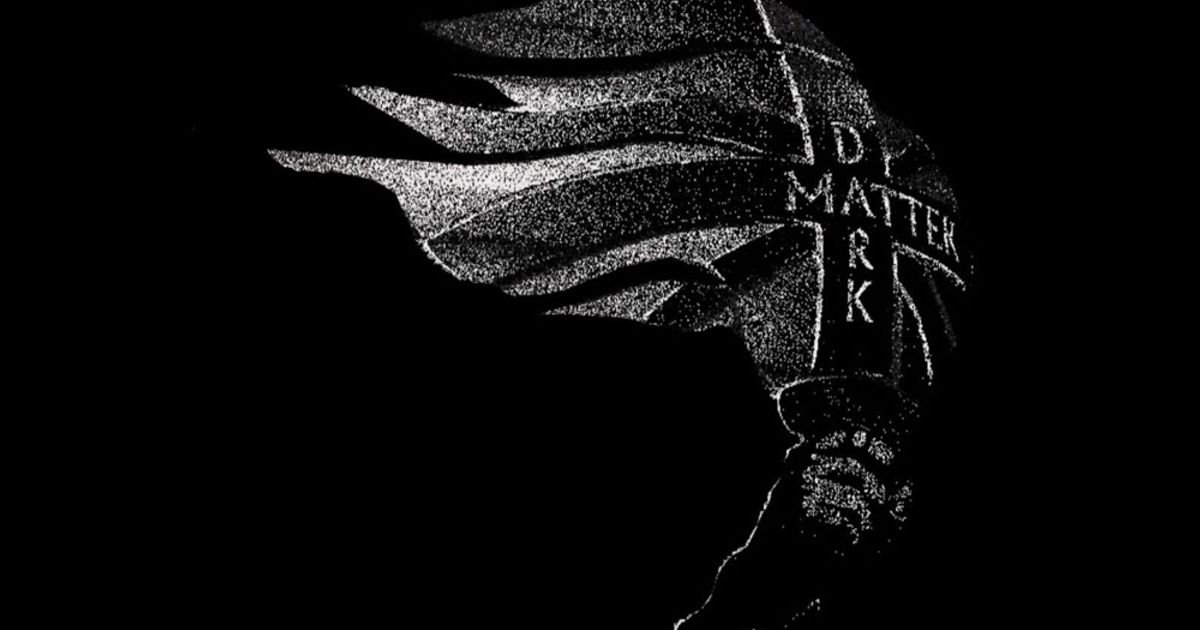 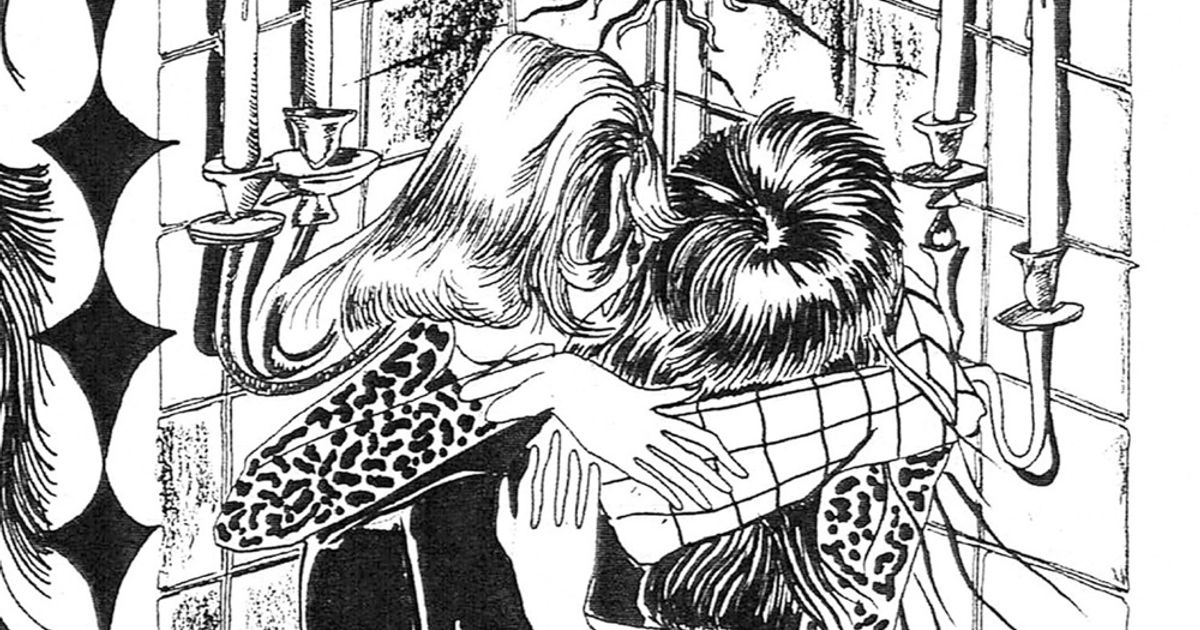 Yes I admit it I am a sucker for the New Lain Wave and clearly have a soft spot for most things released on Wonderwheel Rec. but Sotomayor is awesome way beyond that context. 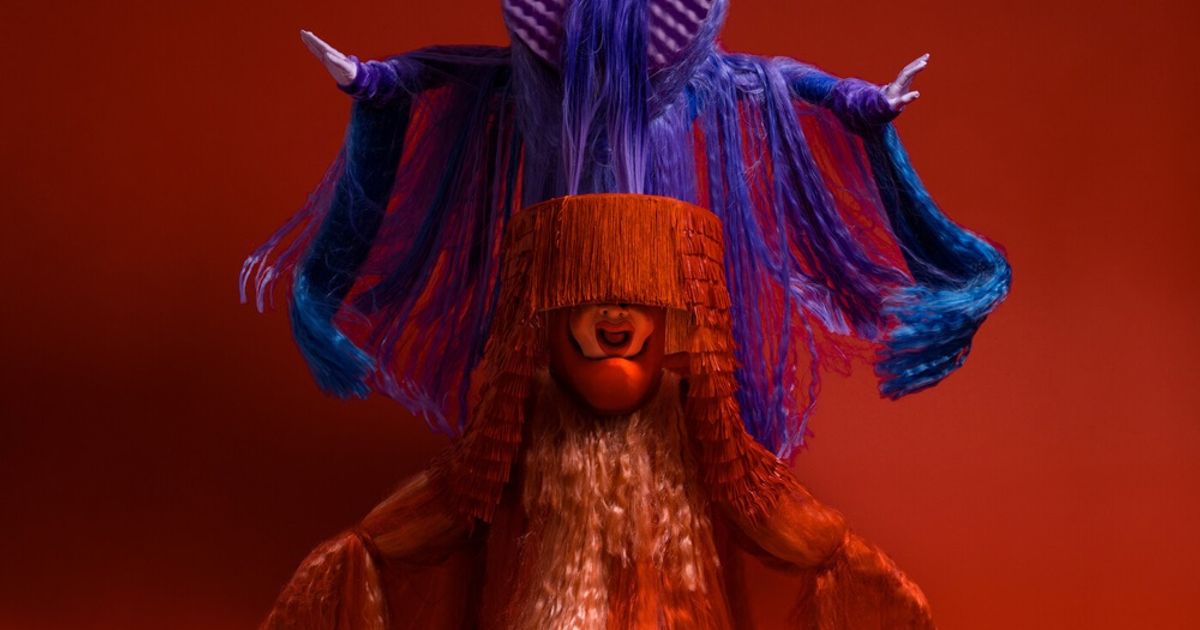 Excellent heavy rock that doesnt take itself too serious. 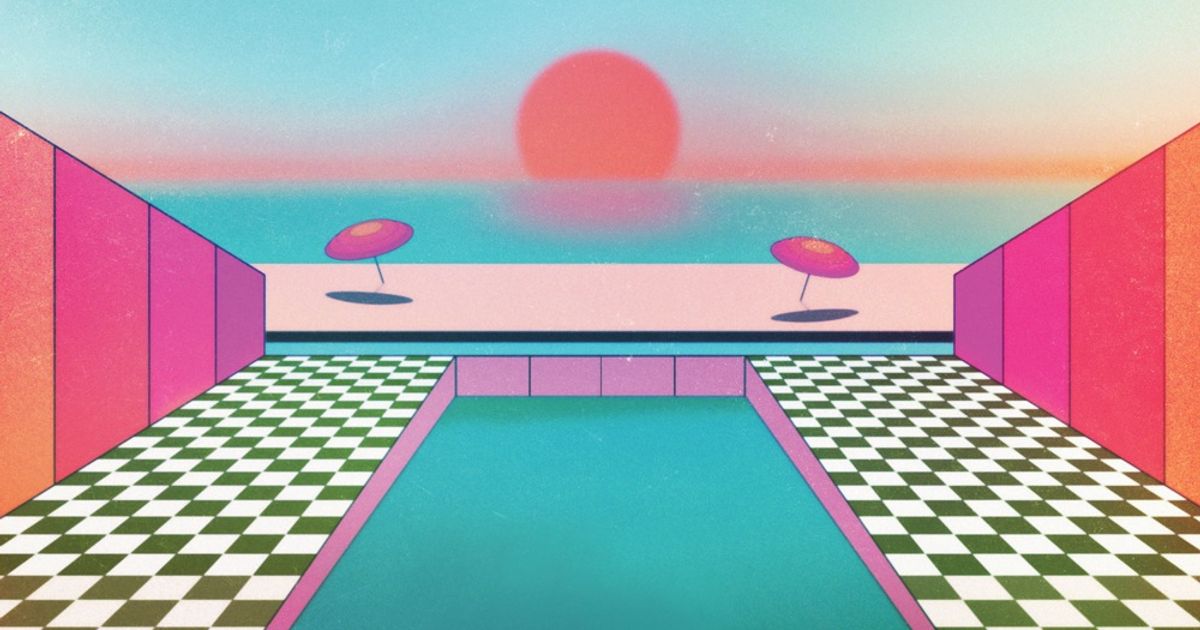 Ranaldo is perfectly teamed with Refree and the result is a clinic in creativity. This album is all the things you expect from Lee Ranaldo in a way that you did not expect it. 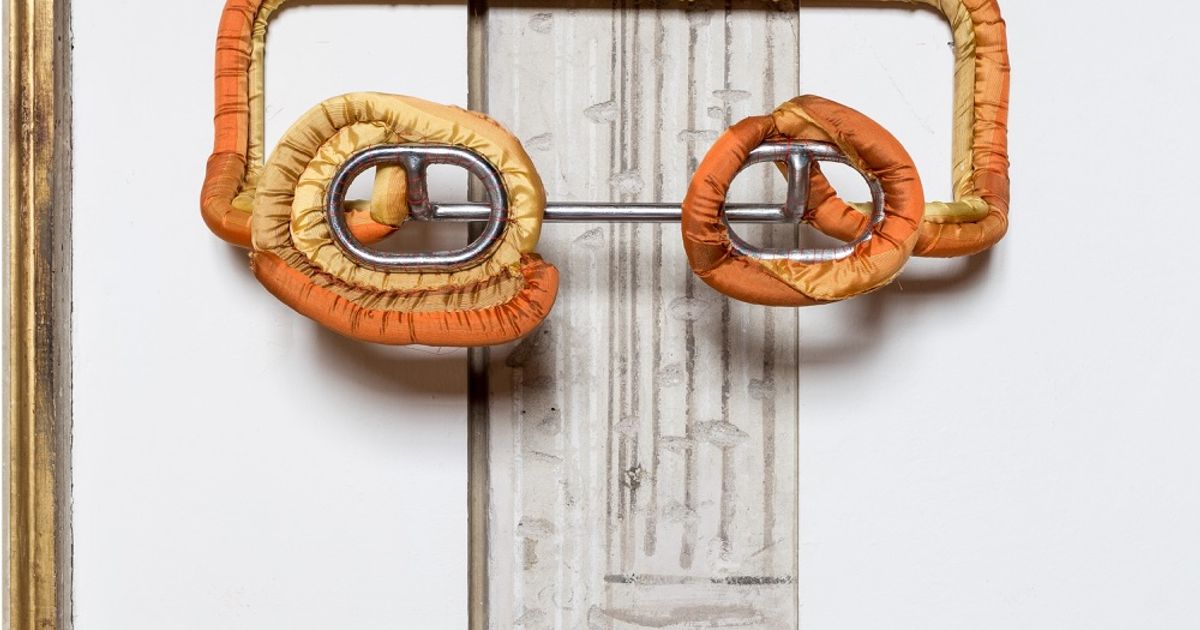 Green and Handsome by Tuff Guac Green and Handsome by Tuff Guac

Munich’s Web Web are back with their 3rd album on Reinboth’s Compost. There are some great colaborators brought in like Stefan Pintev on Violin and Joy Denalane on vocals but more than that we just have Web Web sounding absolutely Brilliant. This is Jazz at it’s very best! 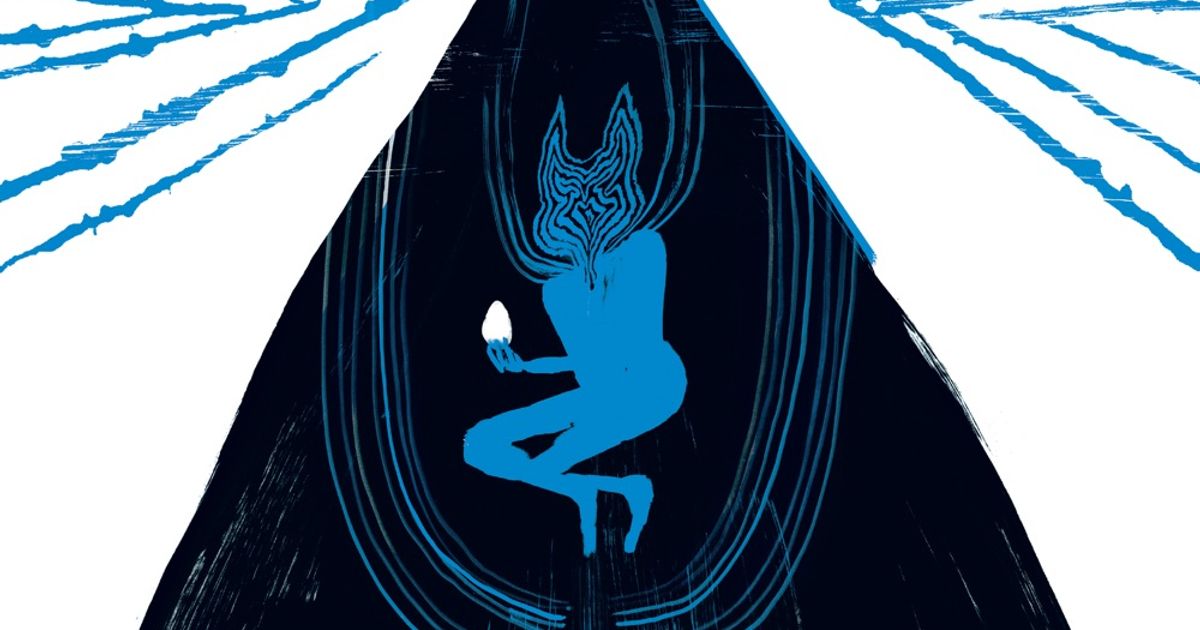