A new moth has come and it is time to look back at what has been spinning on my plate for the past one. February was great with a cascade of old favourites returning with really good releases. In order of release date we begin with some metal from way up north.

THE RAGING RIVER by Cult of Luna

Swedish Sludge veterans Cult of Luna might be one of my favourite metal acts that are active today. The Raging River comes of the back of their 2019 masterpiece A Dawn to Fear. Whereas Dawn was love at first listen River has taken quite a few listens to wrap my head around but it has grown and grown on me and I’ll be damned but I’m even begging to think that River might rival Dawn after all. 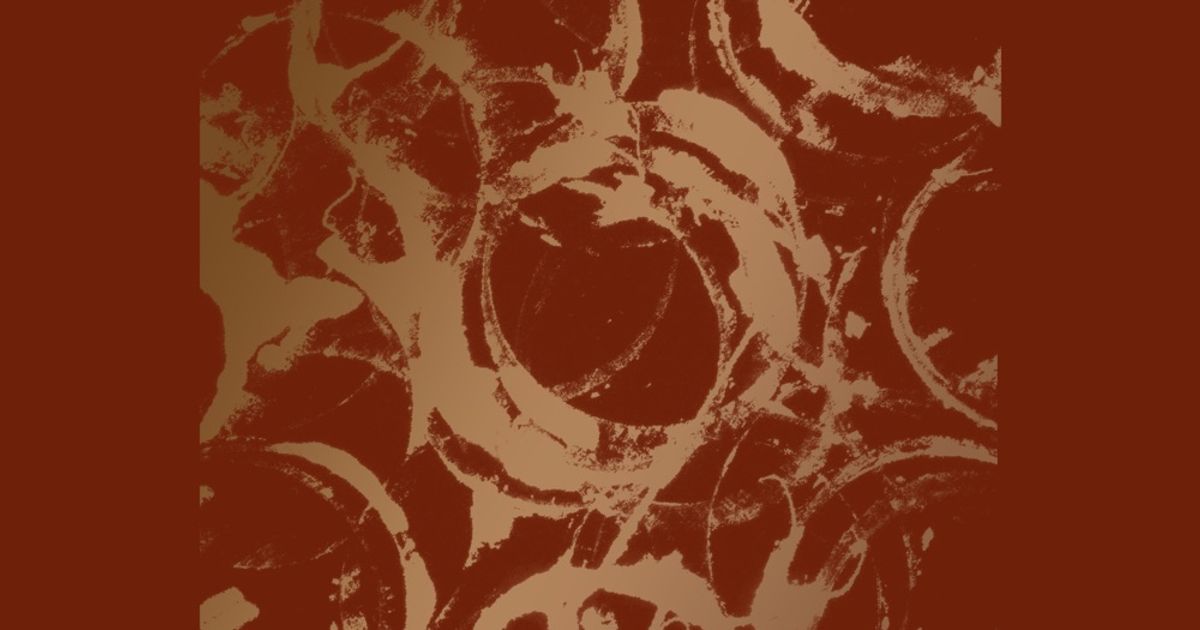 The Raging River by Cult Of Luna

The World and Nothing by Woman Believer

Much like the previous entry on the list The World and Nothing is in sorts a follow-up to an EP that I adored and it too has needed some extensive repeat listening to come into its own. I suggest you do give it the time it deserves. There is a gem of an EP waiting for you if you do

Swedish Jazz Freedom Fighters Fire! have racked up a notable catalogue of material since their debut about a decade ago. Defeat is very digestible and could serve as a nice entry point to whom ever is interested in getting in to their music or even for those who haven’t had the opportunity to venture in to the more loose forms of jazz but is feeling a bit Free-curious.

As The Love Continues by Mogwai

Sticking with a bit of a veterans theme today I have to write up Mogwai’s 10th album that was released some weeks back. How is it possible that this band is still making pretty much the same music still sound so very fresh! This is an amazing album, as are most of their albums of course. 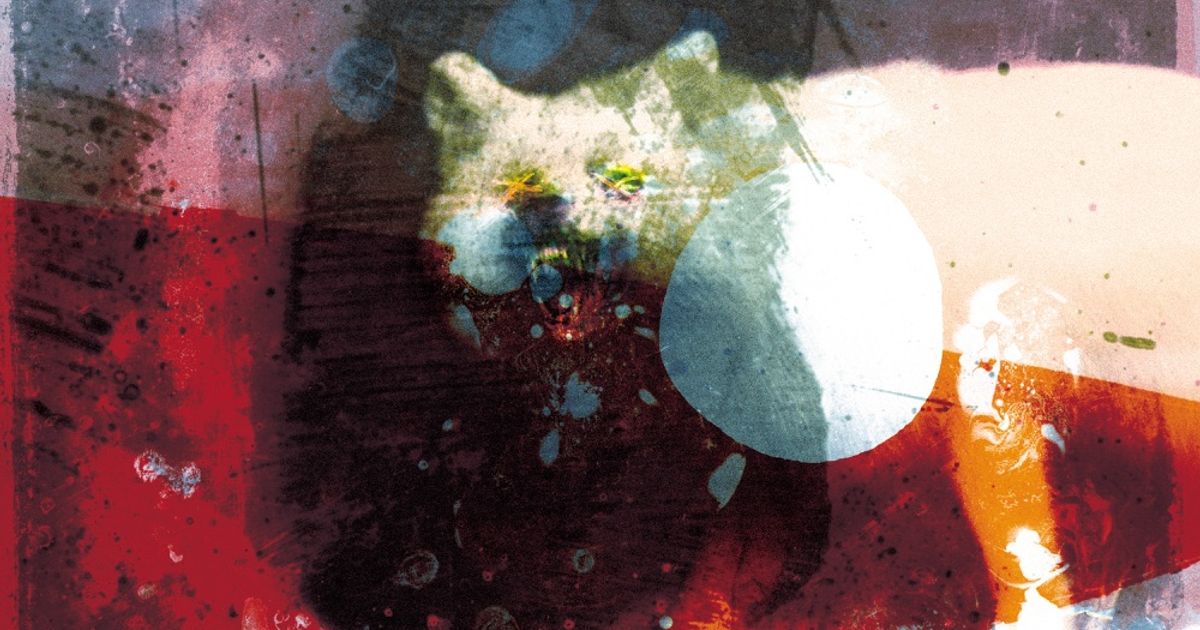 As The Love Continues by Mogwai

Acquainted with Night by Lael Neal

On Acquainted with Night, Neal is making a very striped down singer songwriter album. That is very appealing to me right now. It is sparse and oh so beautiful. 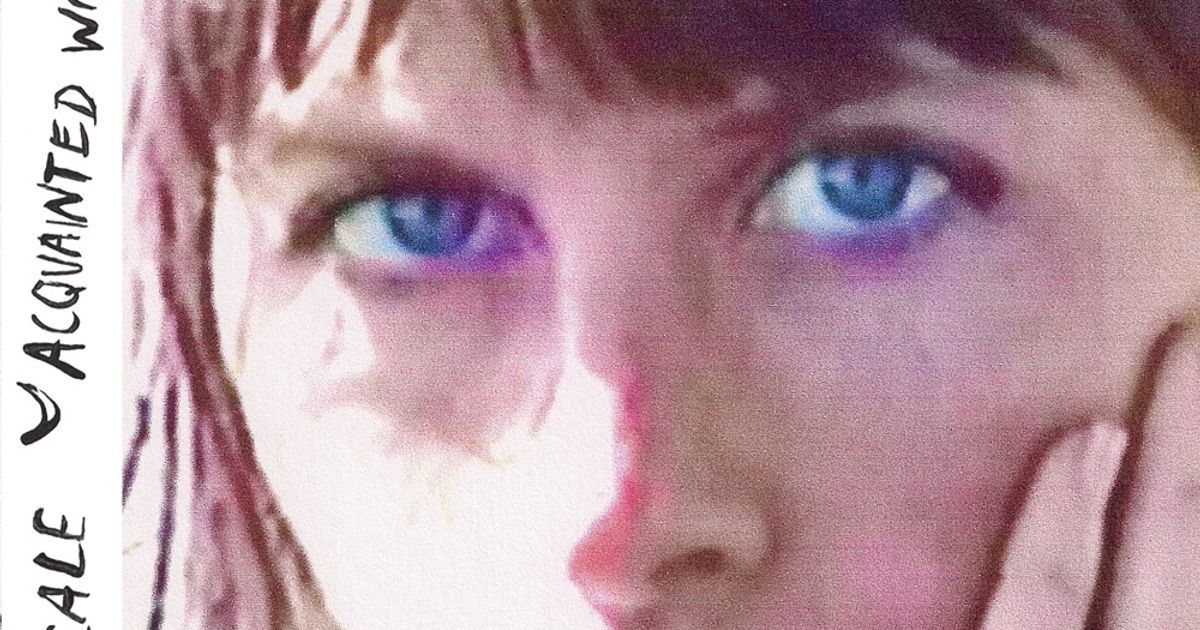 Acquainted with Night by Lael Neale

I must admit I am new to the world of Indonesian duo Senyawa. They make experimental music that is hard to pin down in a genre. At times it is beautiful, at times it is wild. Then in the next moment it is serene. All the time it’s captivating. 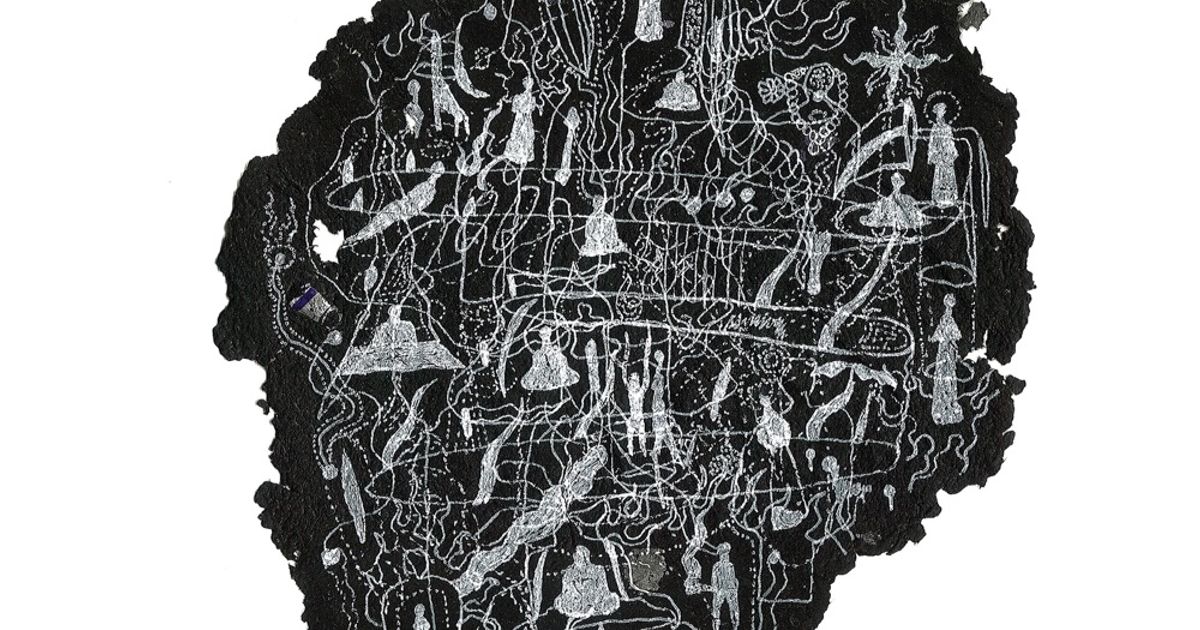 This is the weirdest Tindersticks album to date. The direction of it might perhaps have been hinted at a bit on Staples solo from 2018, but this isn’t as wild as that was. Behind the layers of new production and instrumentation we find the same song-crafting genius as always on Tindersticks releases. With each track the sound is growing more and more familiar so that by the end of the album I wonder if this isn’t what Tindersticks has always sounded like. 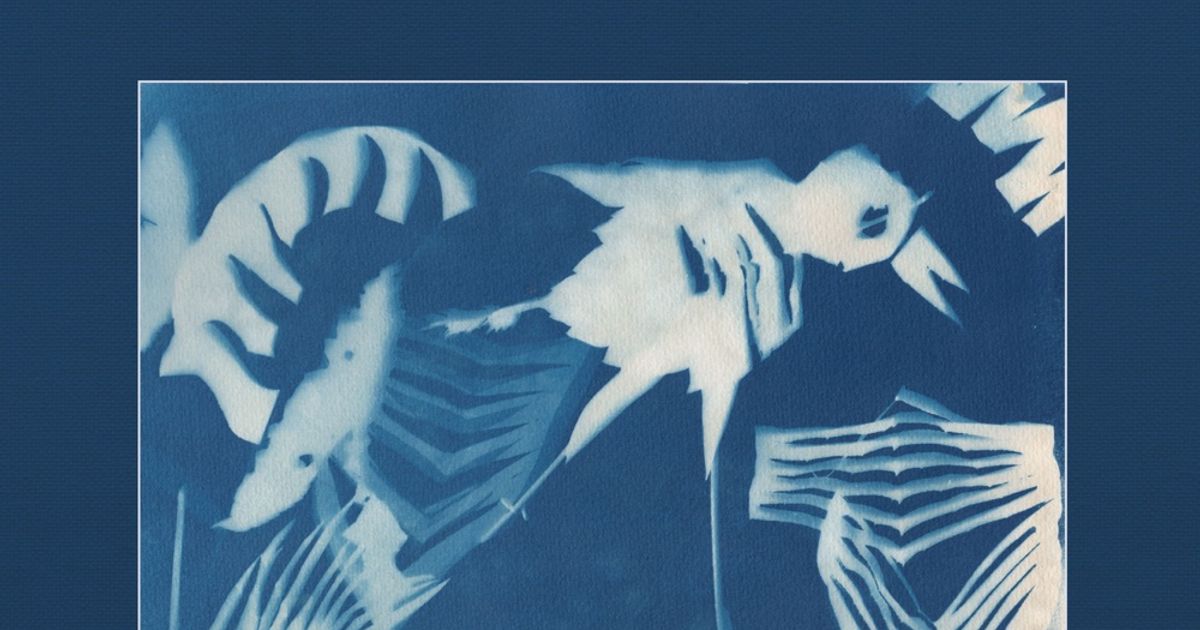 The Shadow I Remember by Cloud Nothings

I have some good as well as some bad news. For bad news; even though this albums sees Cloud Nothings return to Steve Albini and Electrical Audio in Chicago The Shadow I Remember is no Attack on Memory. As far as bad new goes that is pretty much on par with delivering the news that Cloud Nothings didn’t win the FIFA World Cup of football. Make of that what you will I’m moving on to the good news. This Album is sooo very much better than what the singles leading up to it had me believe. For one, those are in fact mostly some of the weaker songs on the album. More importantly though, the album works really well as a whole. Even those weaker tunes that were released as singles sound so much better in the context of the album. 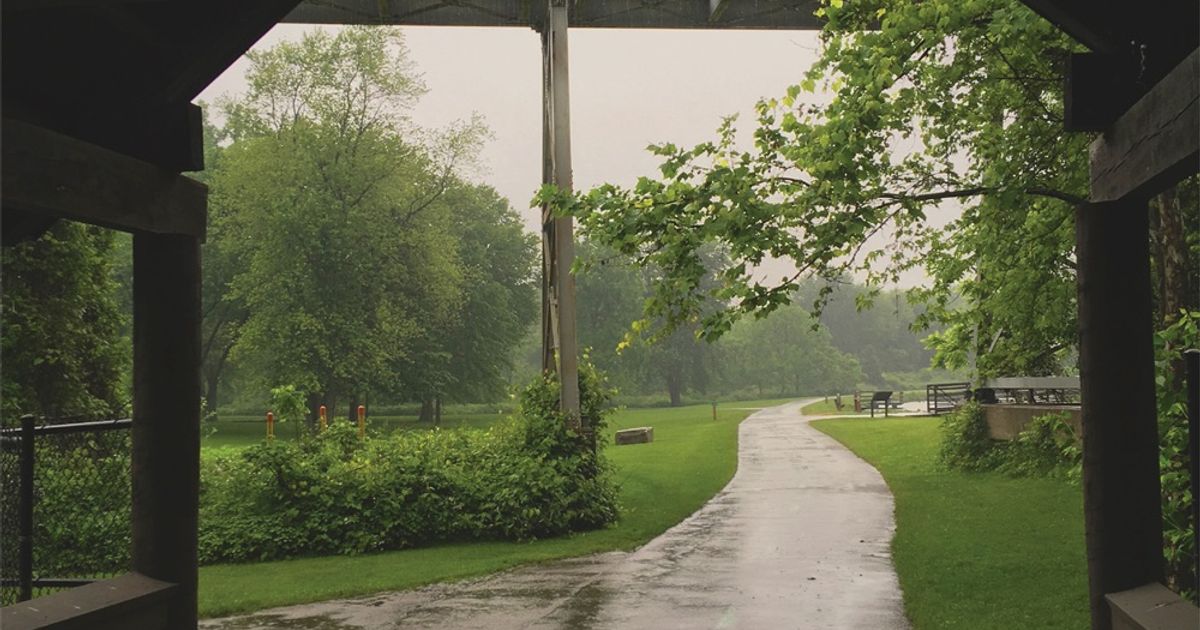 The Shadow I Remember by Cloud Nothings

Oh I have been so exited about this album! Flyying Colours is probably the most exiting modern shoegaze band out there. In the long wait between their debut album Mindfullness and this sophomoric effort the band have perfected their formula of 2 parts classic 90 shoegaze, 1 part psych and all pop sensibility. 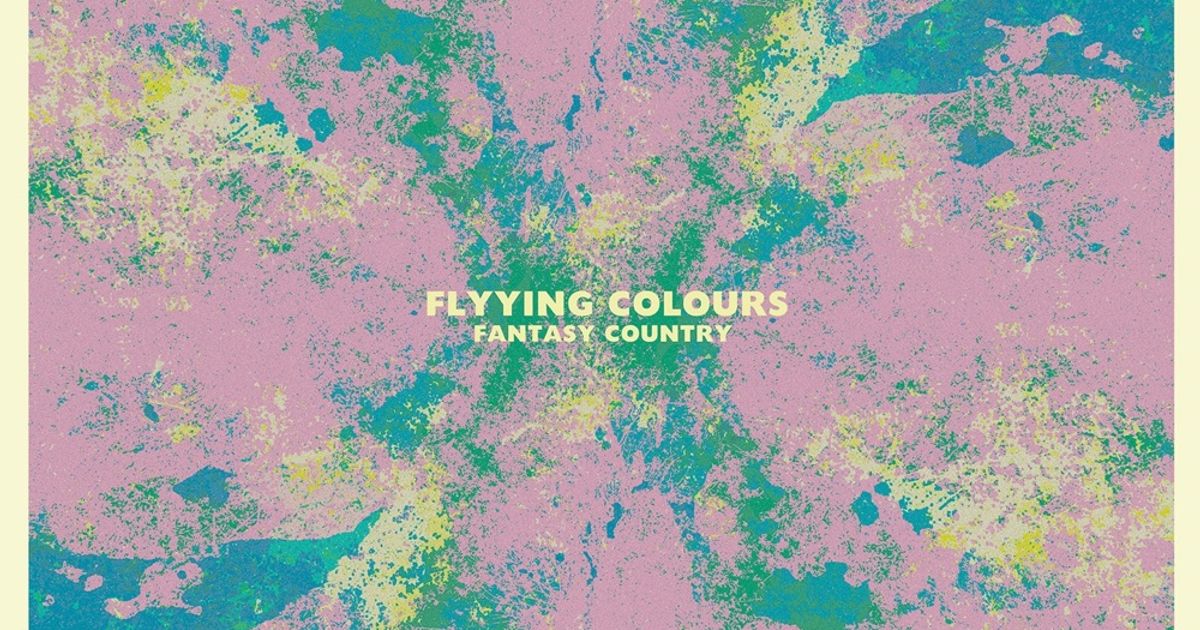 Not entirely sure why Bardo Pond’s Michael and John Gibbons felt the need to have another band doing basically the same thing but what ever floats your boat man. Bardo Pond is great and so is the debut of side project Vapour Theories. 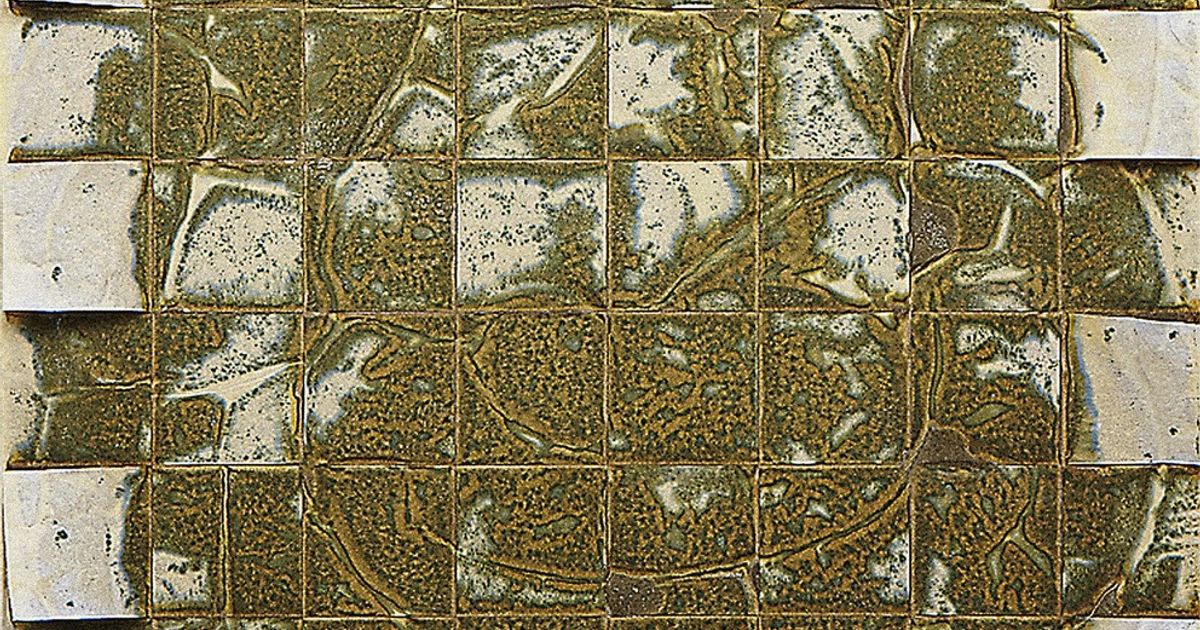