On Top of the Stack August

Am I getting worse and worse at picking favourites? This month I had the hardest time cutting my list down from 16 albums (which was a hard number to reach in the first place). I ended up with 14 albums which is more than what I usually allow myself but I gave up. Perhaps August was just an extraordinary bountiful month but I have a sneaking suspicion that I’m just getting lazy.

Well what ever the case is with that, here is my list of releases from August I would sincerely suggest you check out.

Simple but great lo-fi power pop just the way it was meant to be. 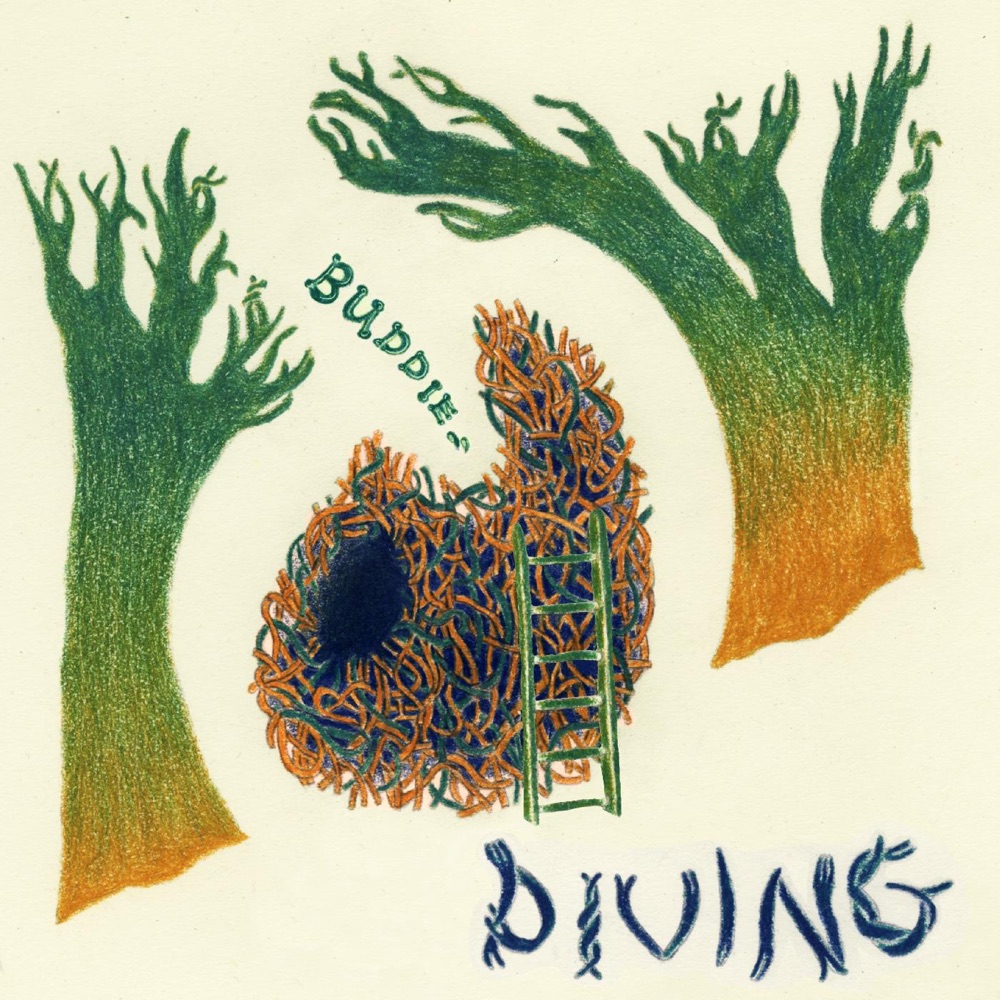 Before Godspeed you black emperor and their ilk fashioned post-rock into the symphonic guitar thunder of today that we all know and love John Herndon and his friends in Tortoise made low-key intricate music that pushed the envelope on what rock music could be. In A Grape Dope Herndon is as free-wheeling as ever but most of all he just makes great and interesting music. 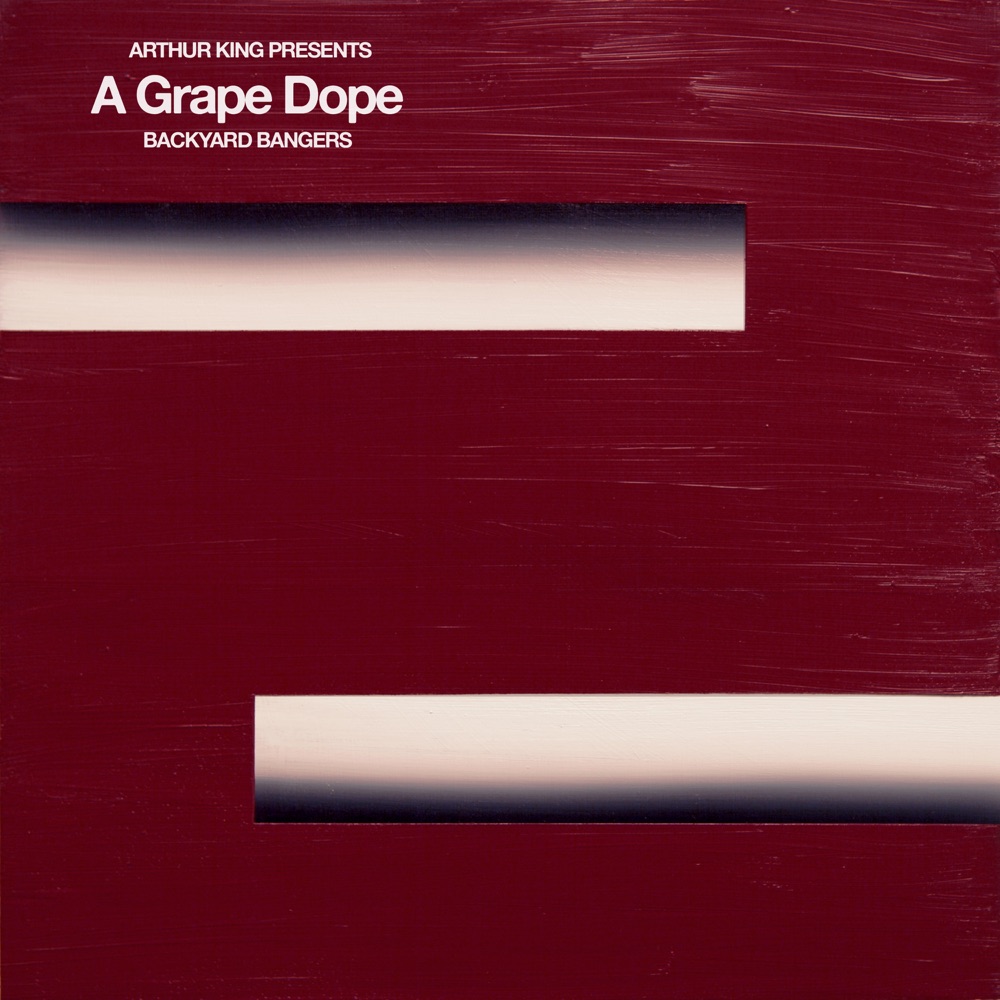 “Listen to Arthur King Presents A Grape Dope: Backyard Bangers by A Grape Dope on any music platform | Free music links by Songwhip

Fierce Party-Punk with a bite that makes me want to dance all night. 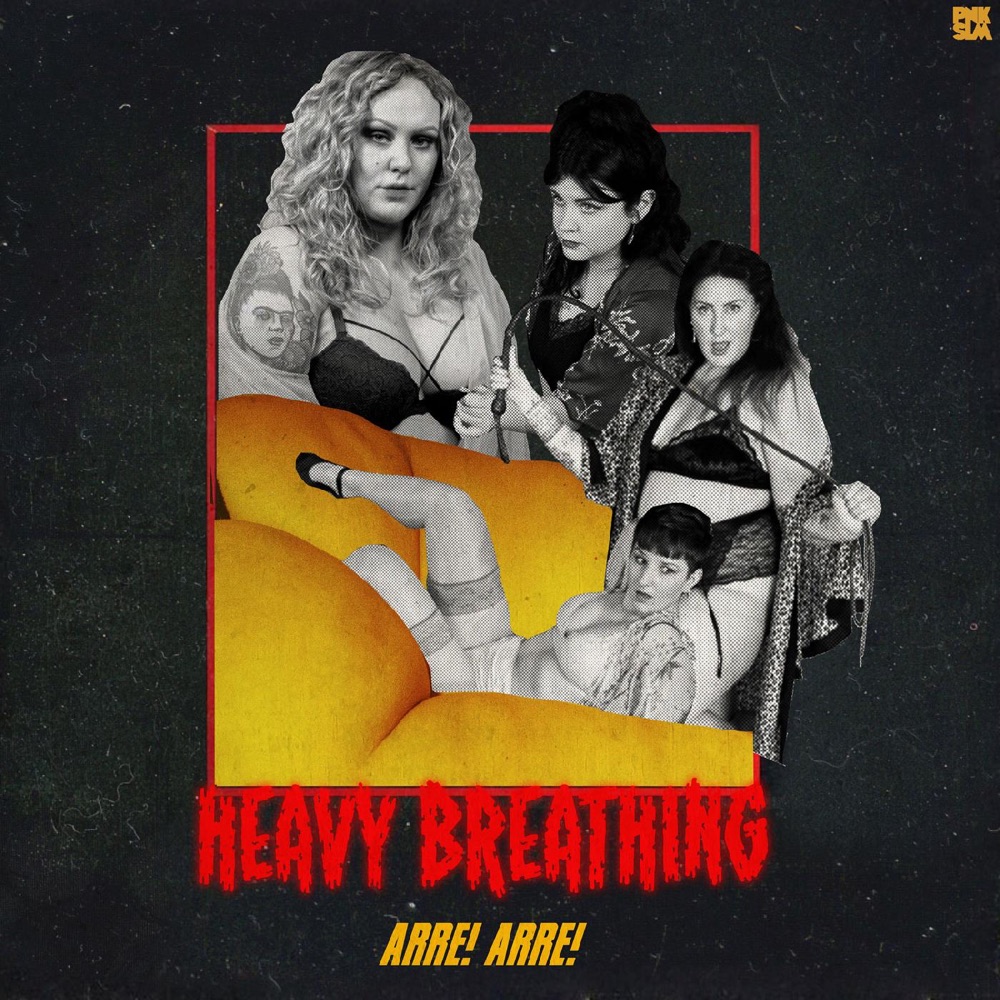 “Listen to Heavy Breathing by Arre! Arre! on any music platform | Free music links by Songwhip

Tomorrows I by Son Lux

Son Lux is always interesting and Tomorrows I is no exception. This album may have tracks I don’t really understand but I keep listening, mesmerized by the share force of it. 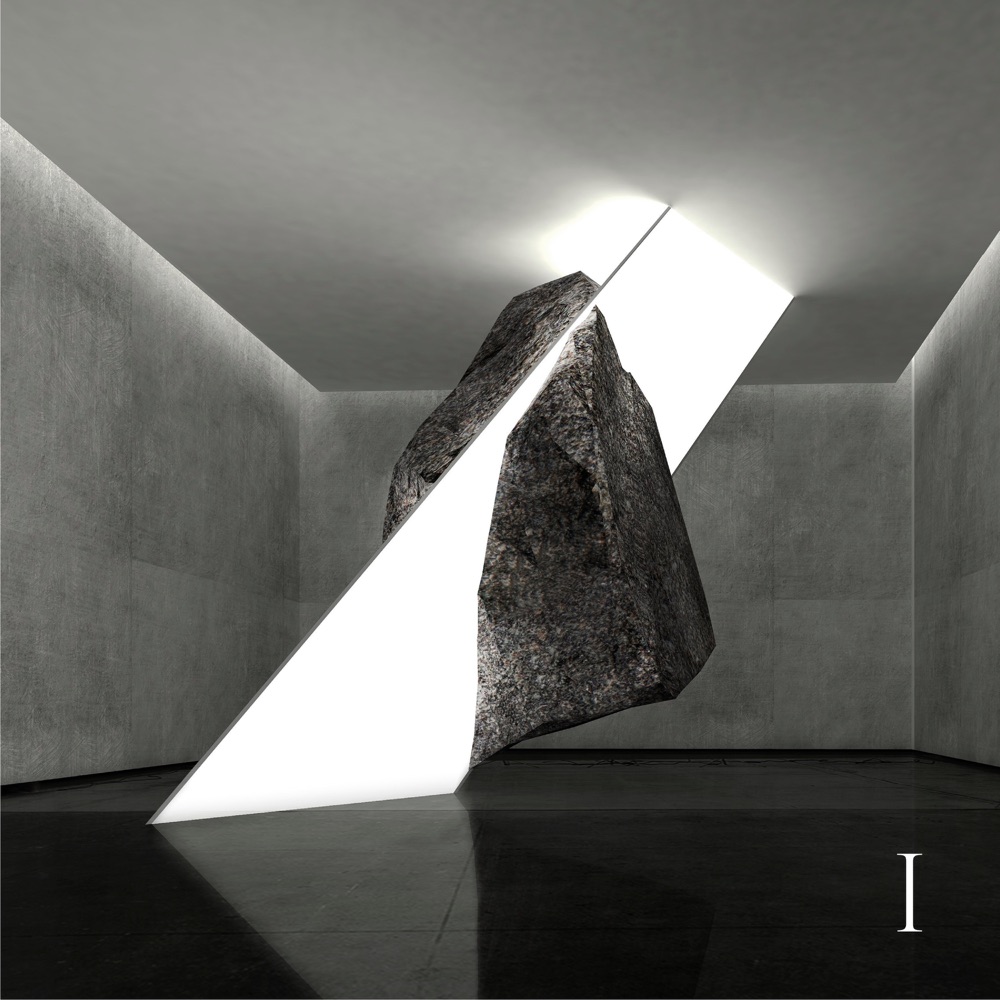 Tomorrows I by Son Lux

Keep It Light by Steven Adams and The French Drops

I haven’t listened nearly enough to this album yet… and it has gotten a considerable number of hours of spin. It is perhaps not groundbreaking in any sense but it is pure and genuine rock and pop music with hooks for days. 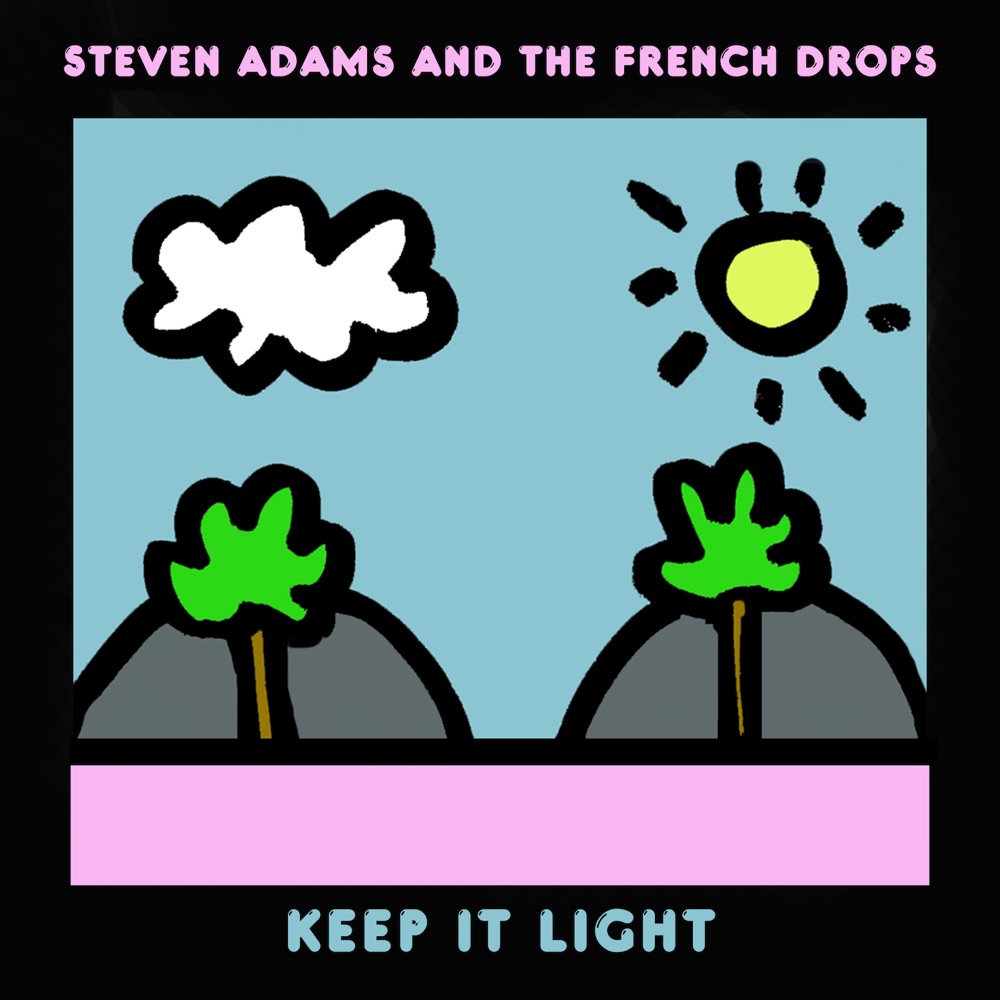 Keep It Light by Steven Adams

A word becomes a sound by Kate Bollinger

Not sure how Bollinger has managed to sneak under my radar up ’til now but no more! I will have Bollinger and this EP on my radar, sonar, and gyroscope but most of all I will have the EP loudly pouring out of my speakers. 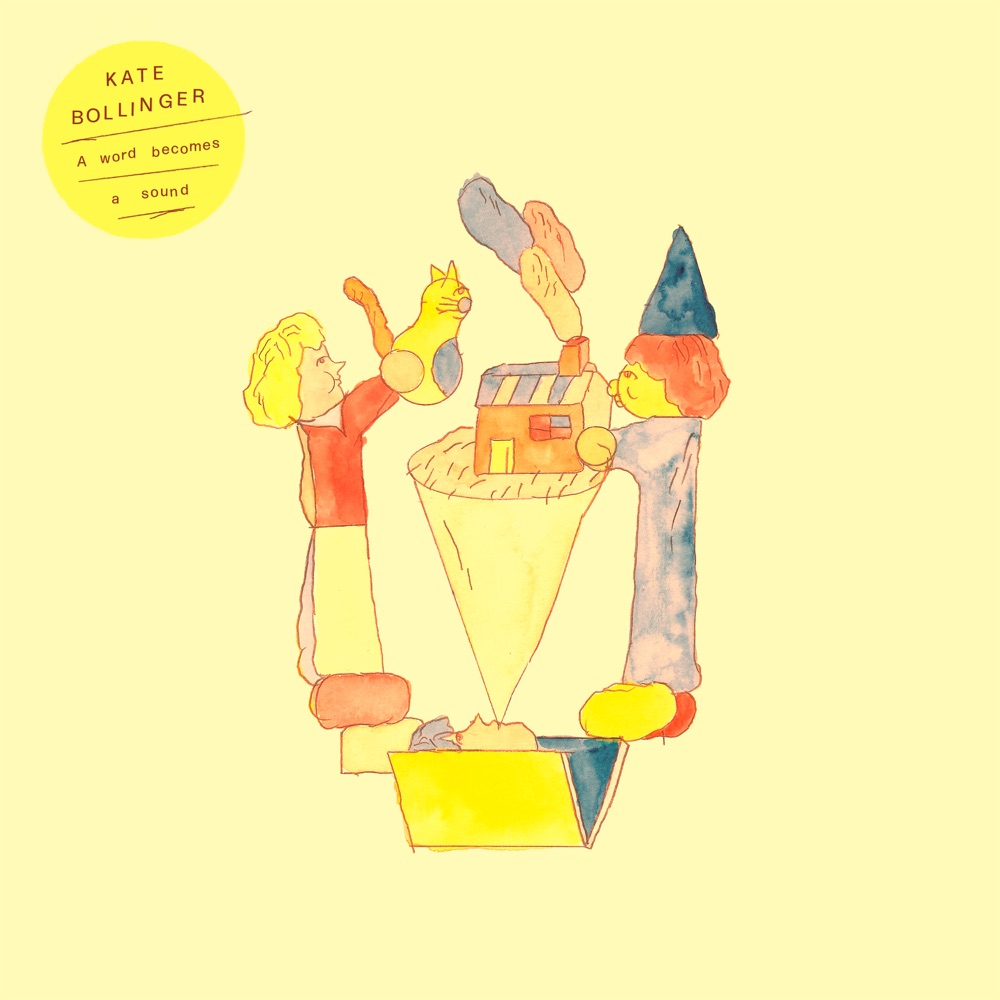 A word becomes a sound by Kate Bollinger

O’Reilly has always been rationing his musical nuggets with only two previous releases that I am aware of and just the one an actual album. Fittingly this release, most likely his bet yet, is even short for an EP. Sort but splendid. 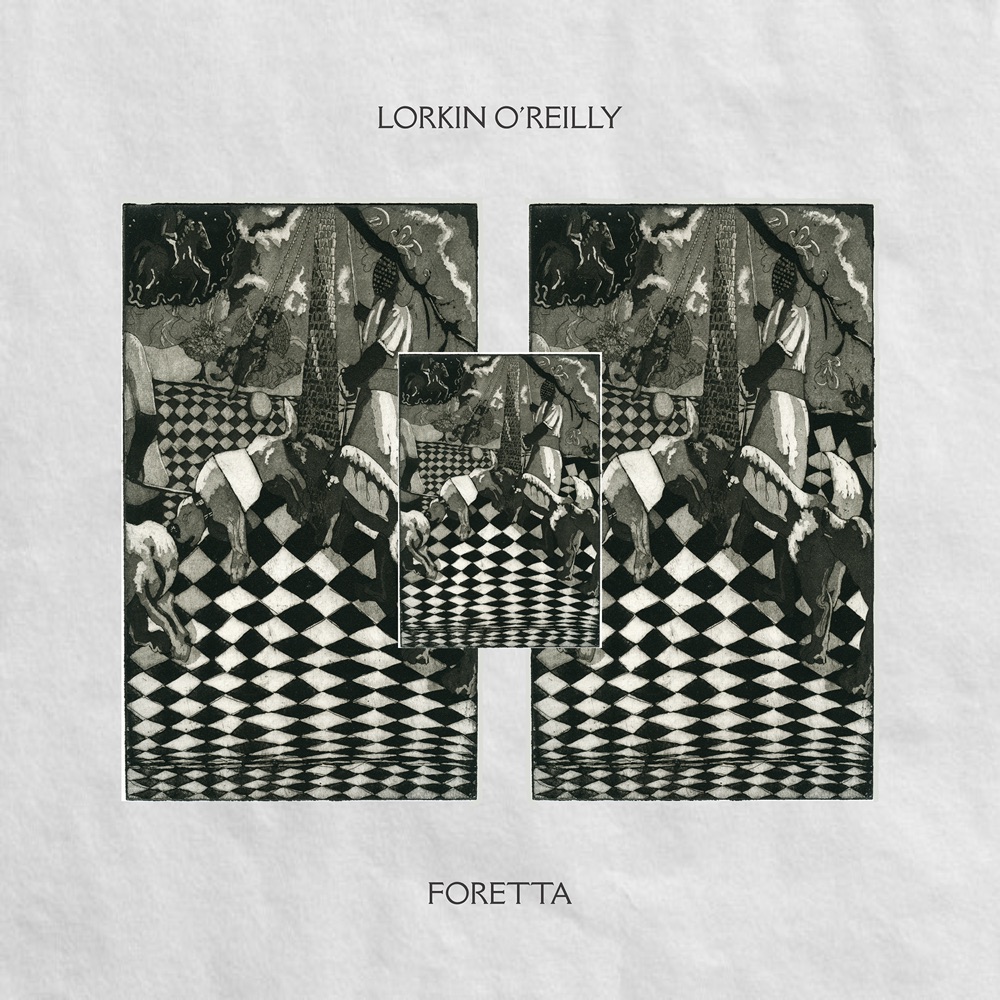 Sneaks, Eva Moolchan, keeps going strong on this, her 4th album in less than 5 years. There are more sprawling musical ideas on this one album than what most genres as a whole usually manages to muster in 5 years. She is just amazingly creative, yeah and she makes real good music as well. 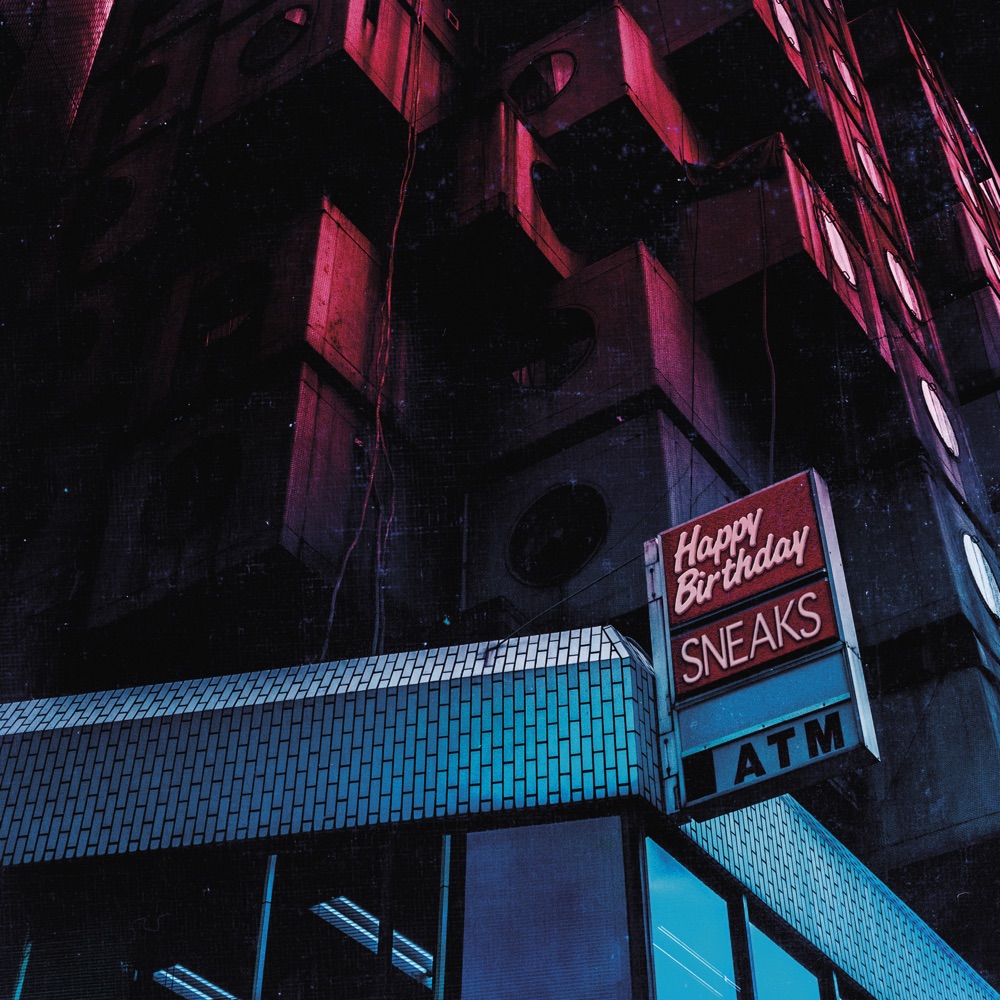 Oh this is one of my most anticipated albums in months. It has been delayed over and over again and more and more of it kept being released as singles. To the point where almost every single track was available in one way or another many weeks ago. This last month or two I have mainly just been waiting for its release so that I can finally put it on this list. This might be the indie rock album of the year.

This is something somewhat unusual or perhaps even a first, an album in my native language, Swedish, on this list. I do listen quite a bit to music in Swedish it is just not my go-to. This album, however, is all the better for it. …And it is all good. Doesn’t hurt that they are mostly from my home town of Uppsala. 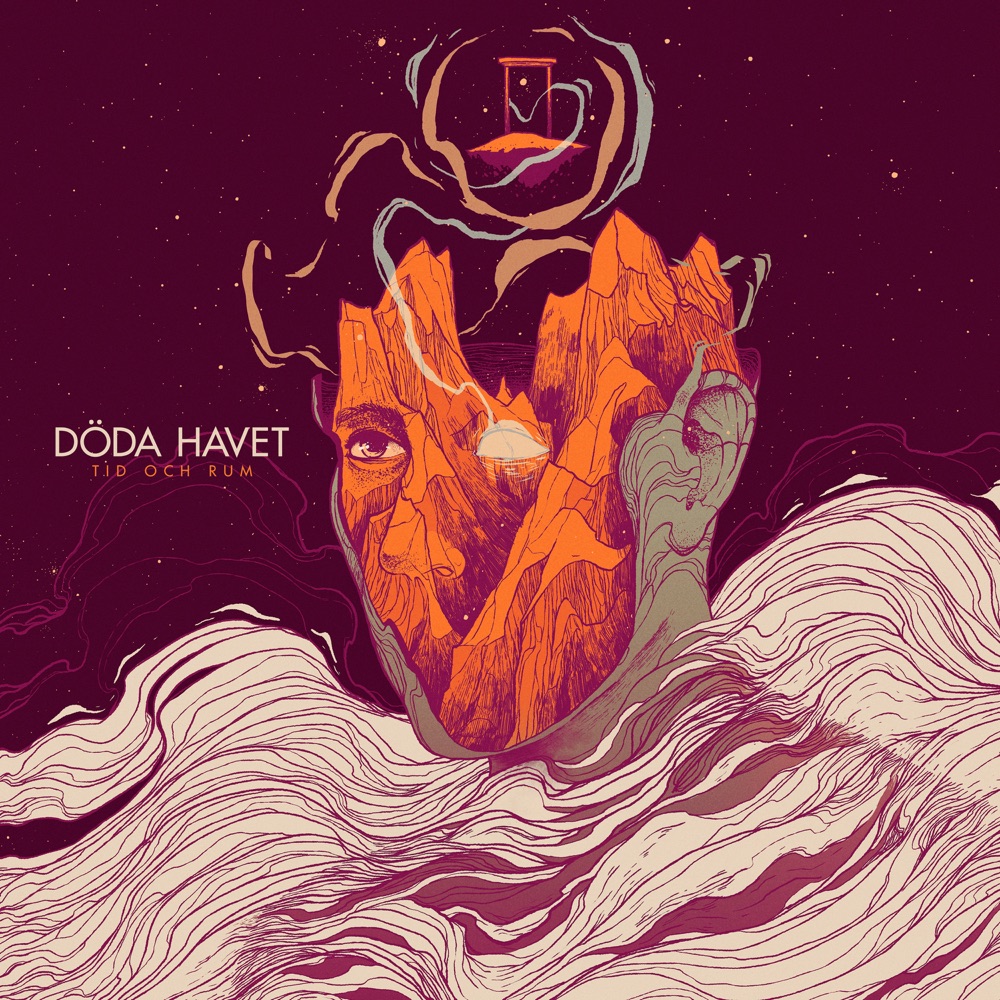 This is just old school 90 boom-bap at it’s best. I love the flow, the beats, the production… all of it. 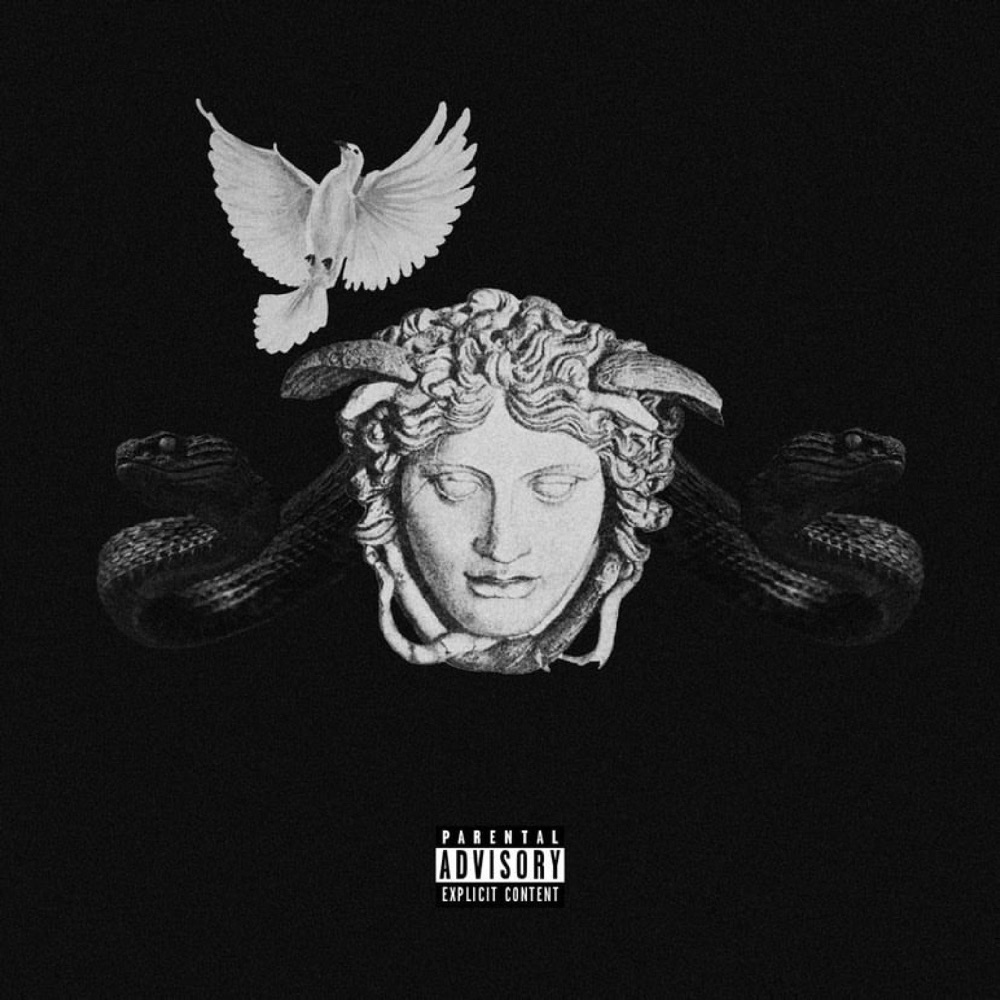 Loyalty and Trust 2 by Flee Lord

Be Still by Hey, King!

Yet another EP by an act I wasn’t even aware of a month ago. My life is all the better for now having Hey, King and their neat little EP in it. Improve your life as well by giving it a spin. 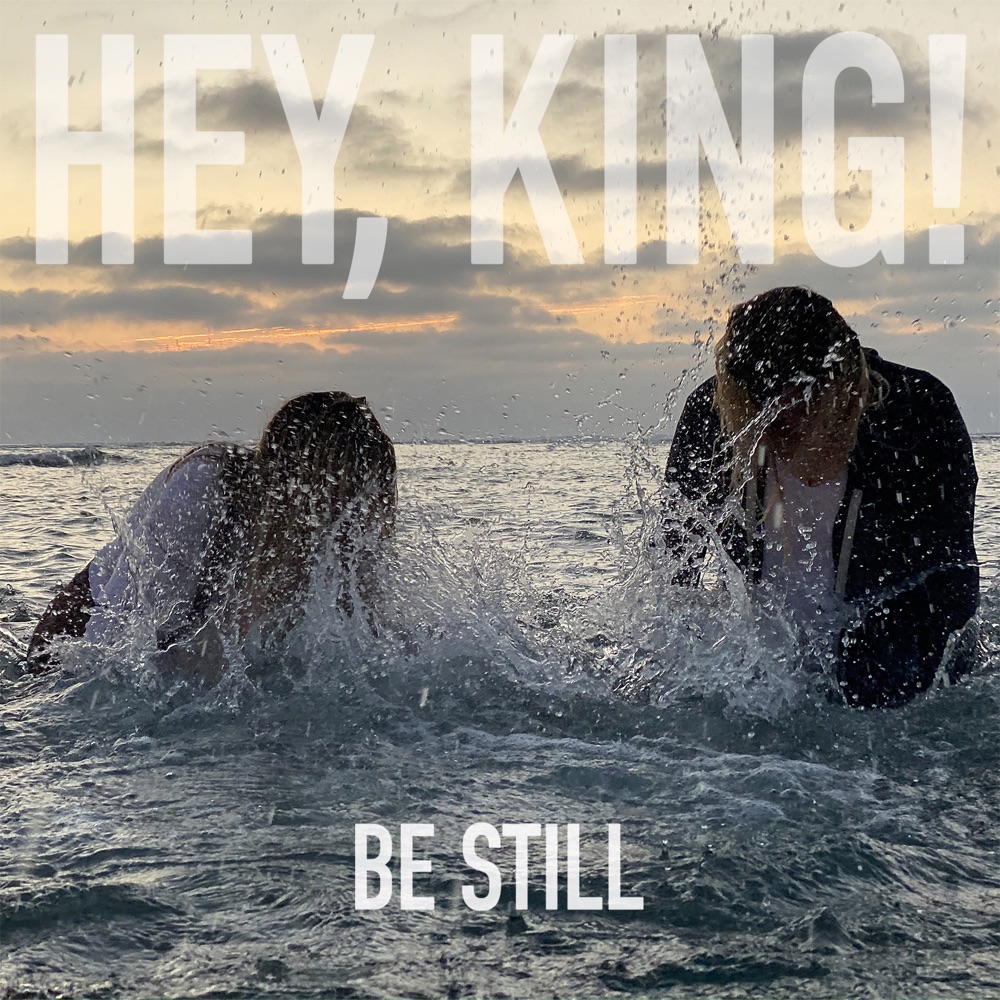 Be Still by Hey, King!

“Listen to Be Still by Hey, King! on any music platform | Free music links by Songwhip

This Widowspeak album is different from most of their others. Usually they are very cohesive and form a great unity that I enjoy from beginning to end in long listening sessions. I have to admit, after track 5 or so of Plum I usually skip back top track 2. Perhaps the later tracks are somewhat lesser than the earlier ones. I wouldn’t really know because right now I’m obsessed with those early tracks on this album. 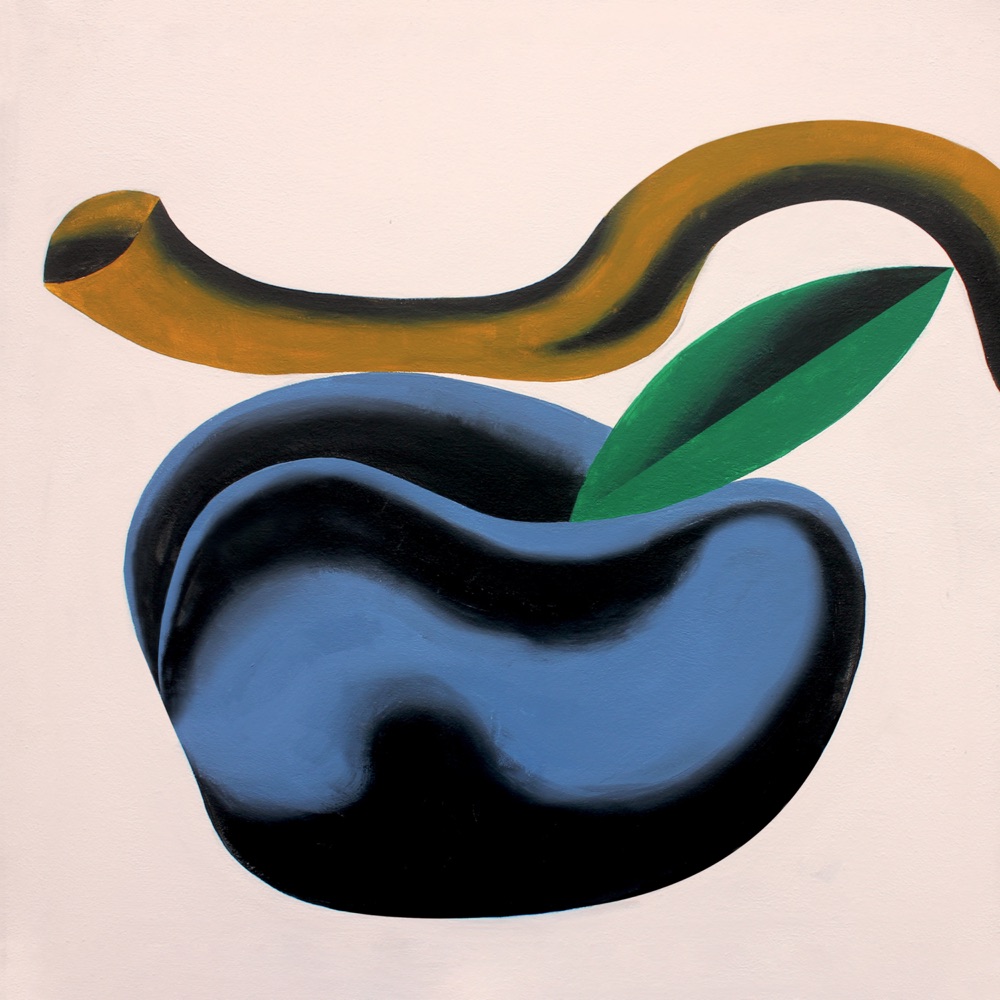 That, of course, was a lot of music. Here is a Spotify list of all of it so that you can take it in stride.