April saw a steady trickle of great albums and EP’s. Turned out to be real hard to whittle it down to only 12 releases in the end. I had to actually check which was physically on top of which on my actual stack of records to decide between some of the releases.

G_d’s Pee AT STATE’S END! by Godspeed You! Black Emperor

Last month Mogwai released a great album. Not to be out done GY!BE released one early this month and well it might just be even better. 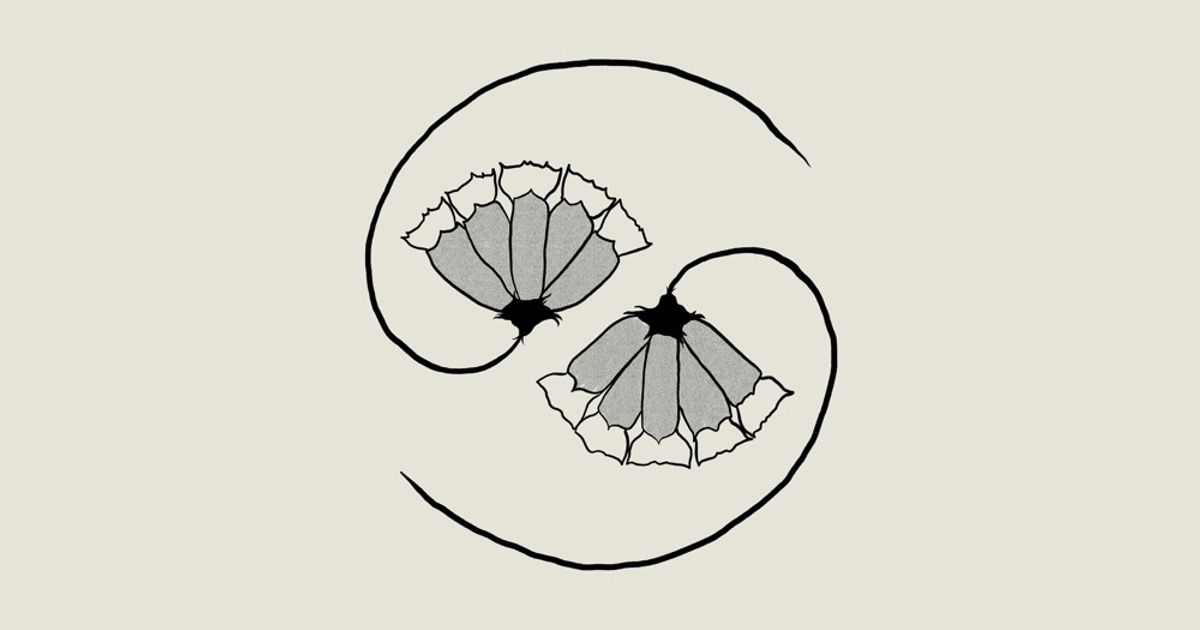 G_d’s Pee AT STATE’S END! by Godspeed You! Black Emperor

Listen to “G_d’s Pee AT STATE’S END!” by Godspeed You! Black Emperor on any music platform – Free smart music links by Songwhip

Sorry’s album from a year ago was on the bubble for top albums of the year. This EP might make it on to the list. 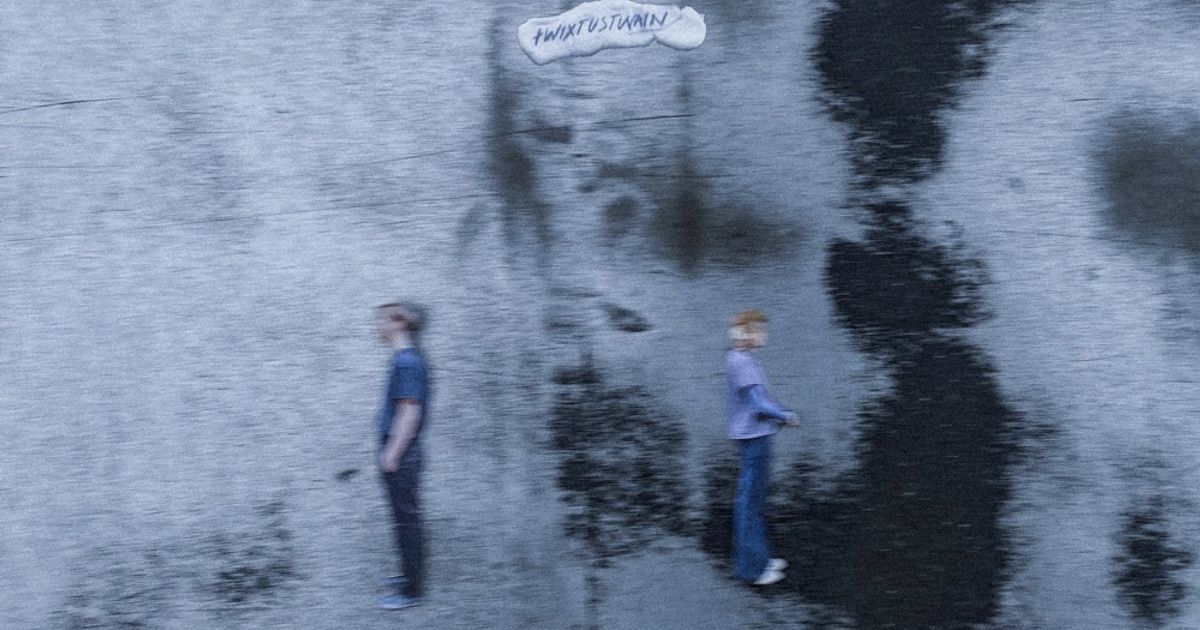 MacKay and Bowles (Black Twig Pickers) are playing somewhat more conventional folk than what one might expect from MacKay but certainly par for course when it comes to Bowles. Still they have great chemistry and the tunes are excellent. 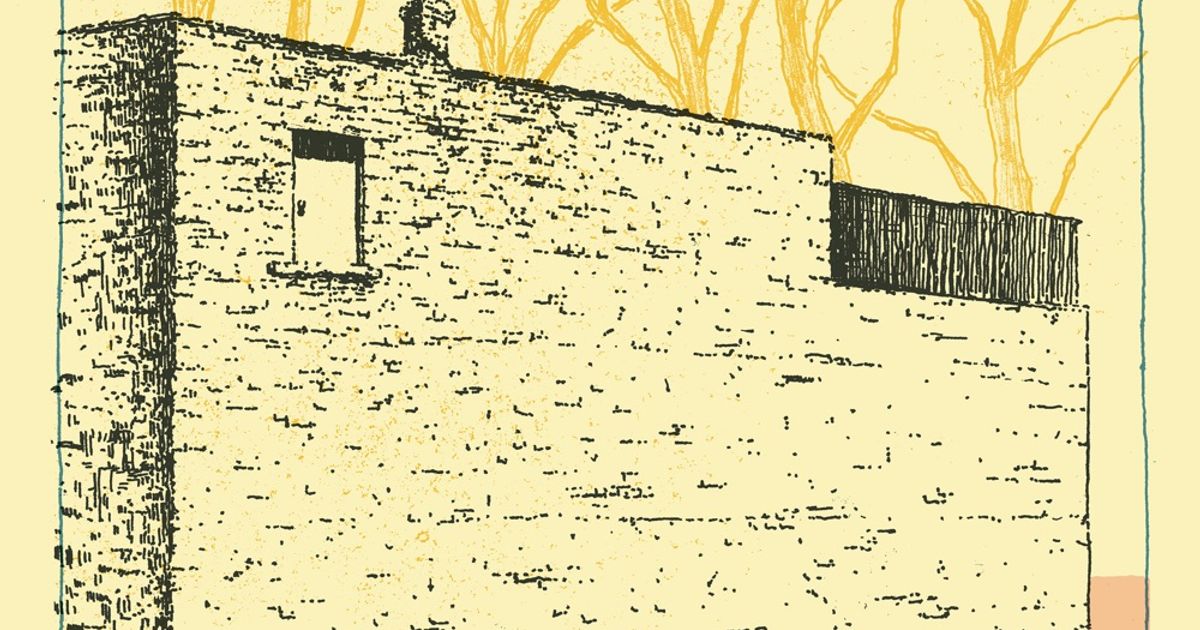 Lit Way Down and Sheltering Sky by Mt Went

These two companion albums where recorded some ten years apart but are now released simultaneously. These are some excellently moody acoustic indie compositions that will stay with you long after the needle reaches the centre of the record. 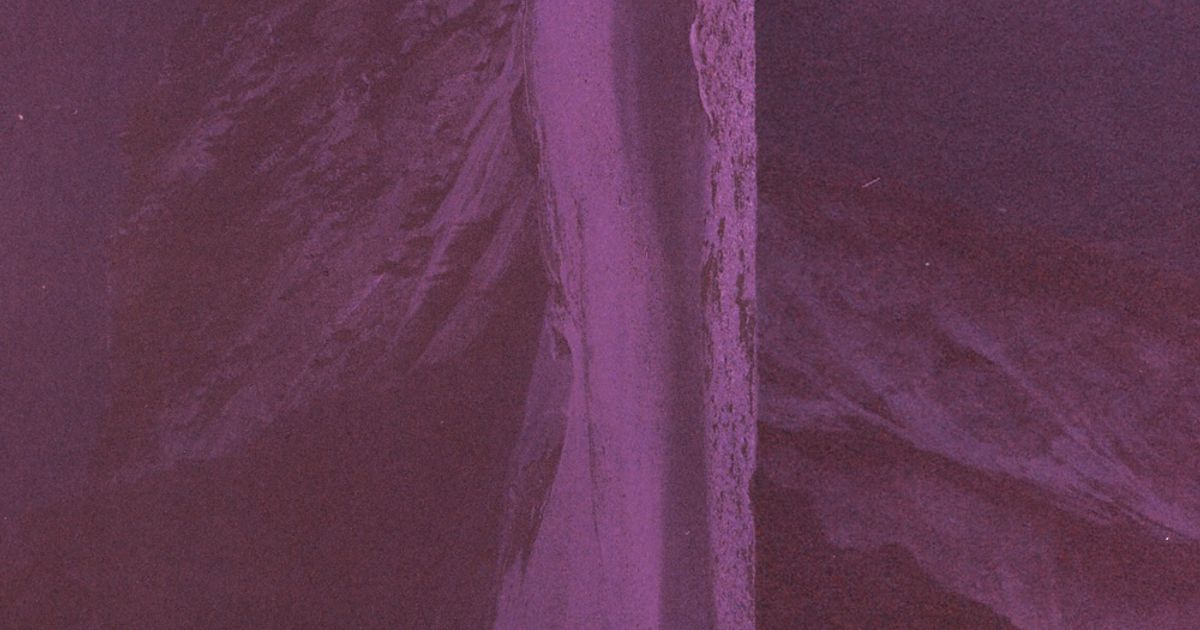 Lit Way Down by Mt Went 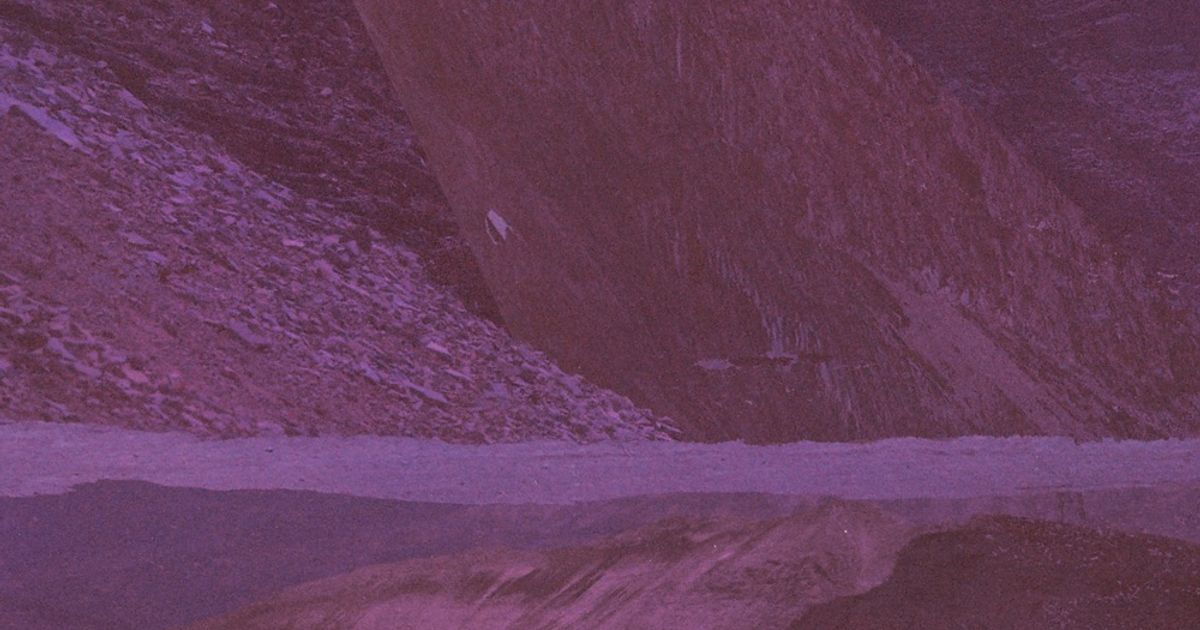 O.M. Days is the wonkiest as well as grooviest of wonky pop. Enjoy the weird whims of Raf. 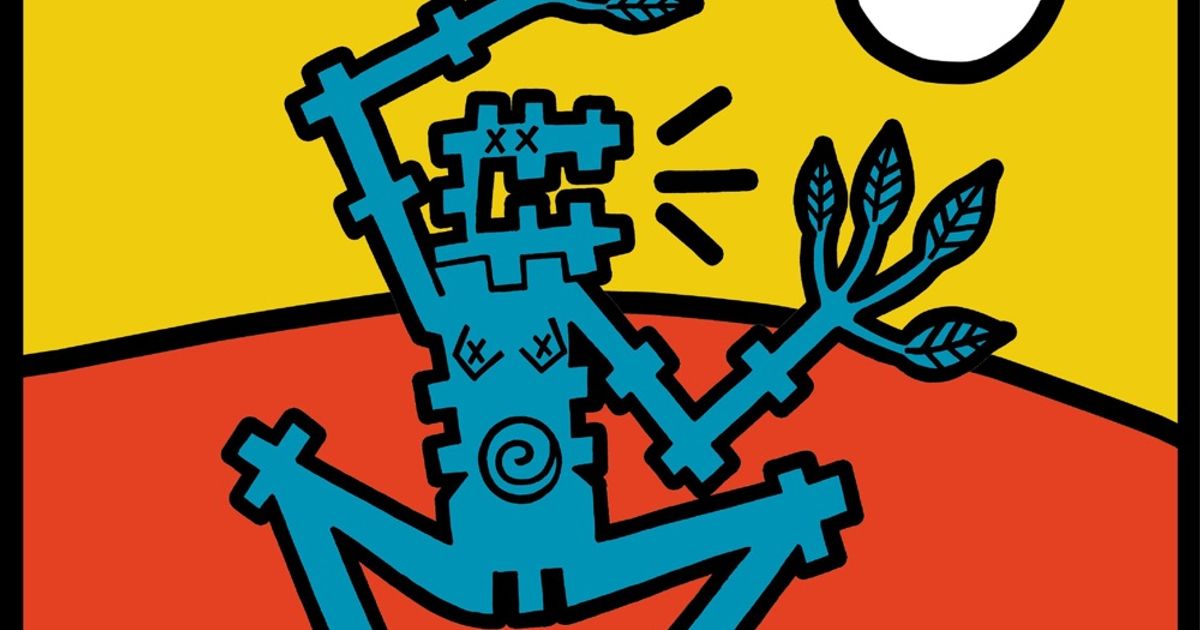 Promenade Blue is the retroest as well as vintagest of retro pop. Enjoy the nostalgic musings of Nick. Seriously though this is vintage pop at it’s very best. 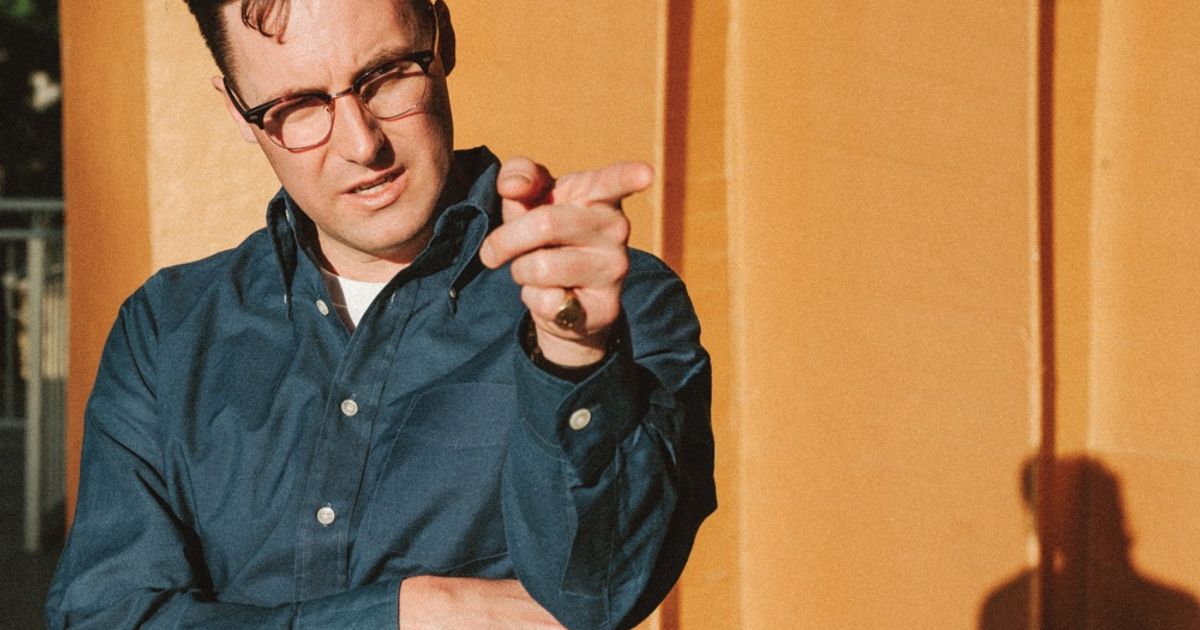 The Armed keeps on making some of the wildest and most innovative punk out there on their awesome new album Ultrapop. 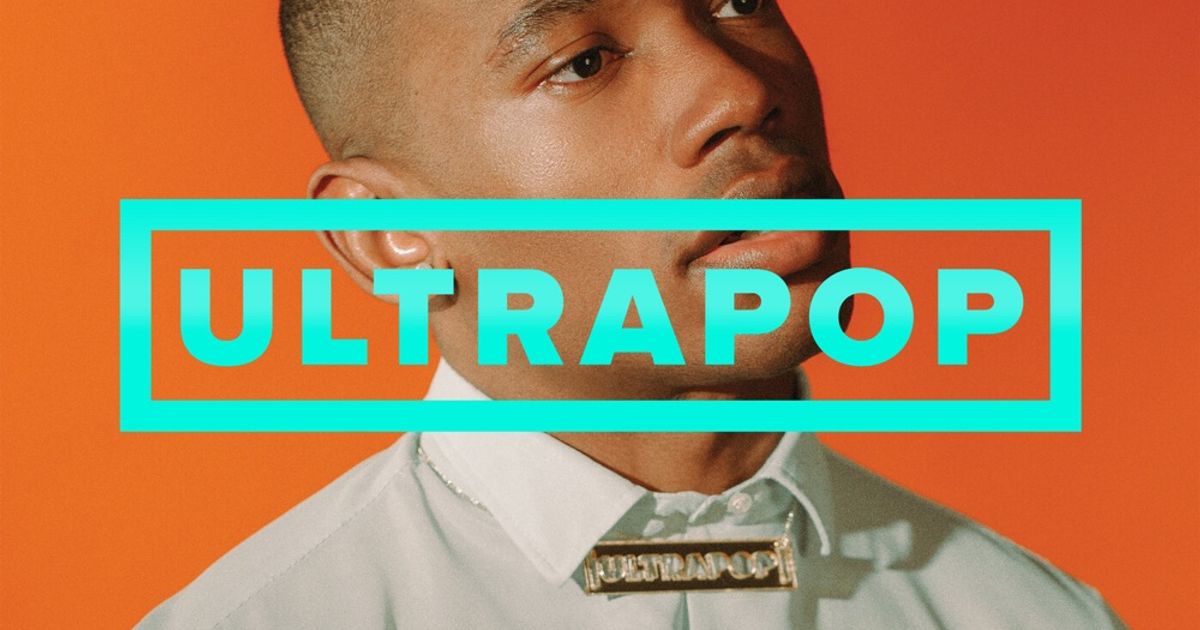 Sweep It Into Space by Dinosaur Jr.

It’s weird but Sweep It Into Space it the fifth proper studio album from Dinosaur Jr. since re-uniting, thus making this the most productive incarnation of the band. I for one, would have been happy enough just to know that they were still around, the fact that they have this steady an out put of consistently great music is just beyond amazing. Sure, Sweep It Into Space might not turn out to be my favourite Dinosaur album in the long run but that is just because they have some of the best albums of all time in their catalogue. That doesn’t detract from this album. 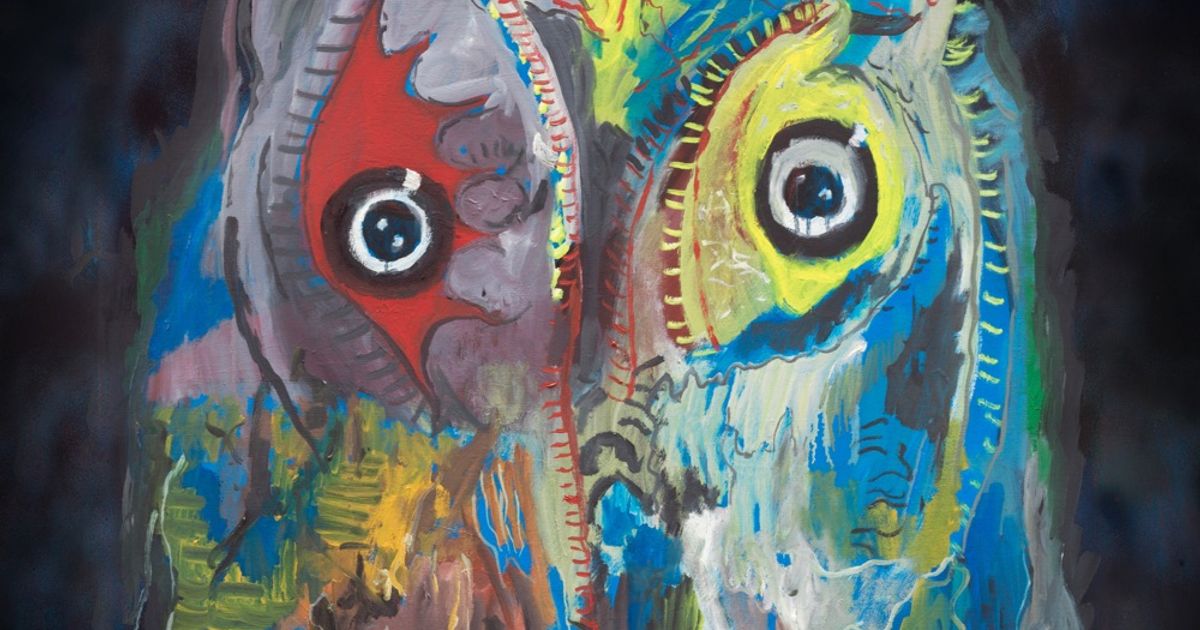 Sweep It Into Space by Dinosaur Jr.

Listen to “Sweep It Into Space” by Dinosaur Jr. on any music platform – Free smart music links by Songwhip

Silver Flames by The Flaming Sideburns 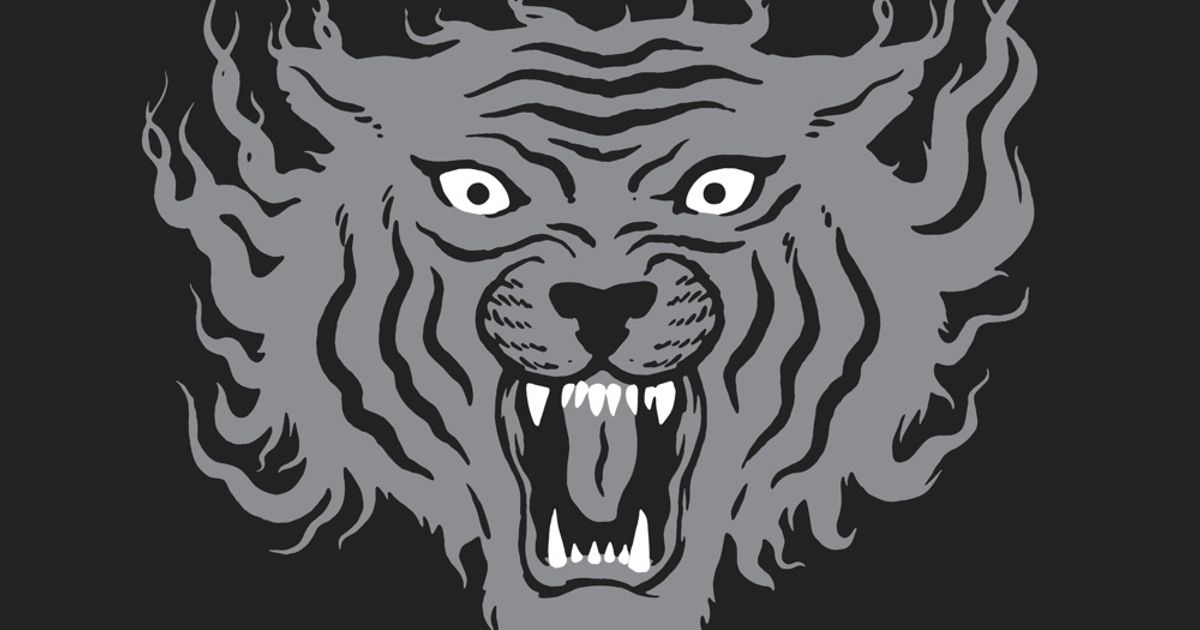 Silver Flames by The Flaming Sideburns

Blackdown and Burial collaborate to make this instant classic. Moody as one might expect but also with a awkward drive that is hard to not be swept along by. 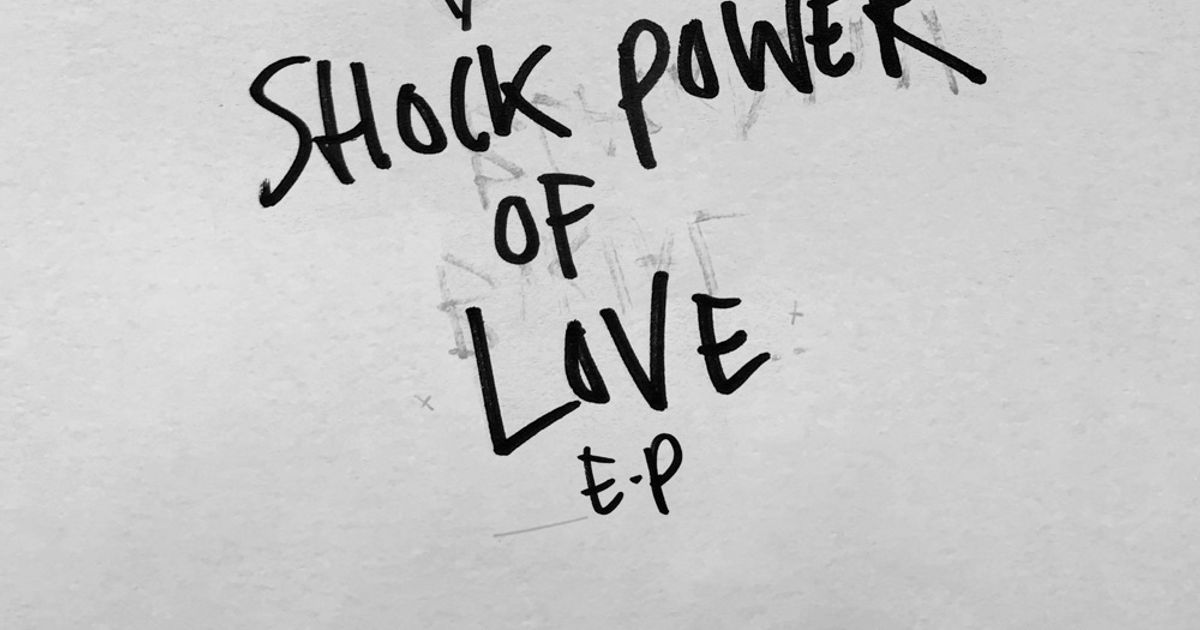 Listen to “Shock Power of Love” by Burial, Blackdown on any music platform – Free smart music links by Songwhip

I liked Somewhere City well enough but somehow none of the tracks on it managed to really click with me even though the potential in each of them where amazing. Now Gami Gang has that secret sauce that I needed to fully fall in love with an album. This is the definition of potential realized. 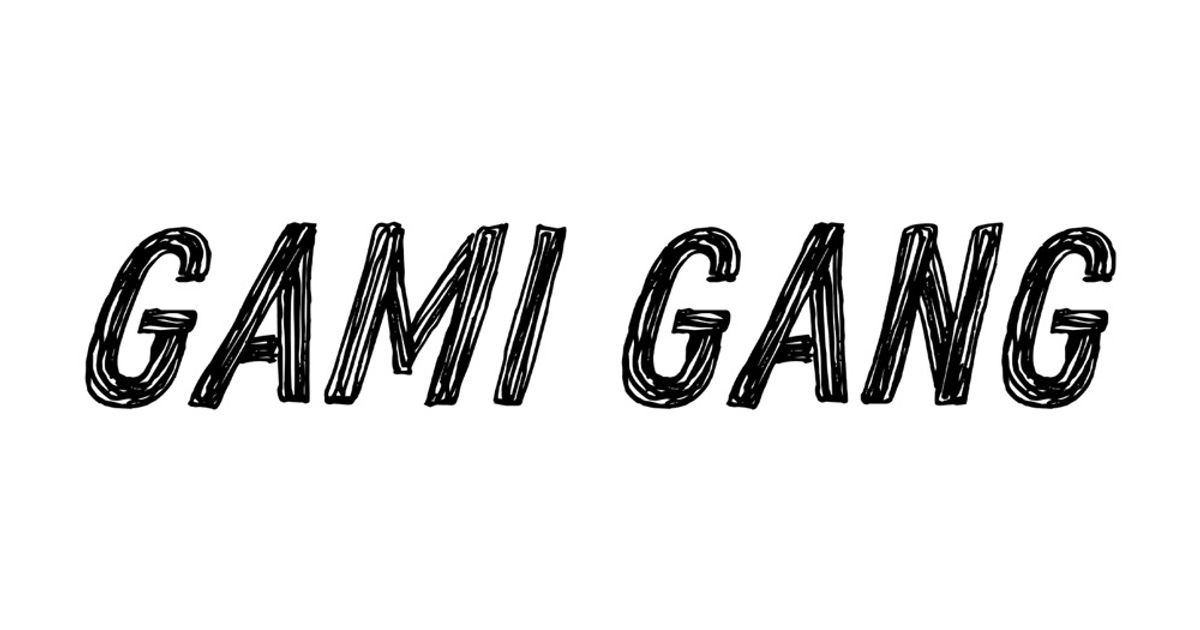 Ambrosia was one of the best tracks released in 2019. It has taken Tucker well over a year and a bunch of singles to finally fit that amazing track with an album worthy of it. Sucker Supreme is the album we have been waiting for from this amazing songwriter. 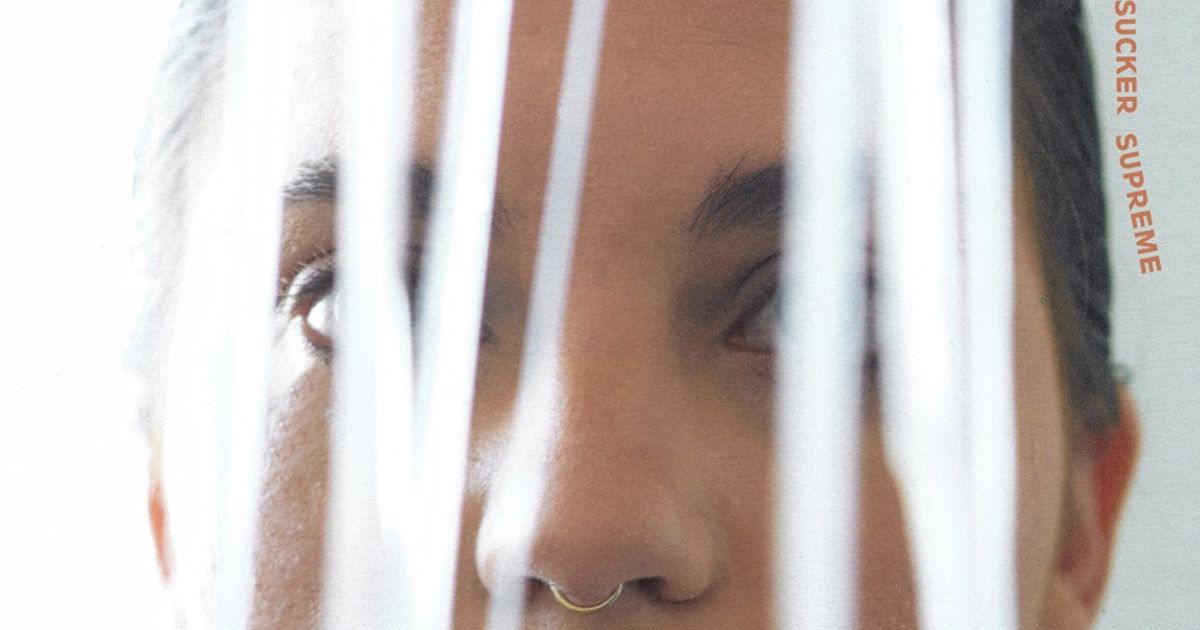