In this challenge we are returning to parts of the woods we have tread before but there are oh so many sights left for us to explore and perhaps we might indeed return to these fertile grounds in the future, who doesn’t like to laugh? Read on and get on with it!
Viva Las Vegas by Dead Kennedys, chosen by Viktor
Mannish Boy by Muddy Waters, chosen by Roobin 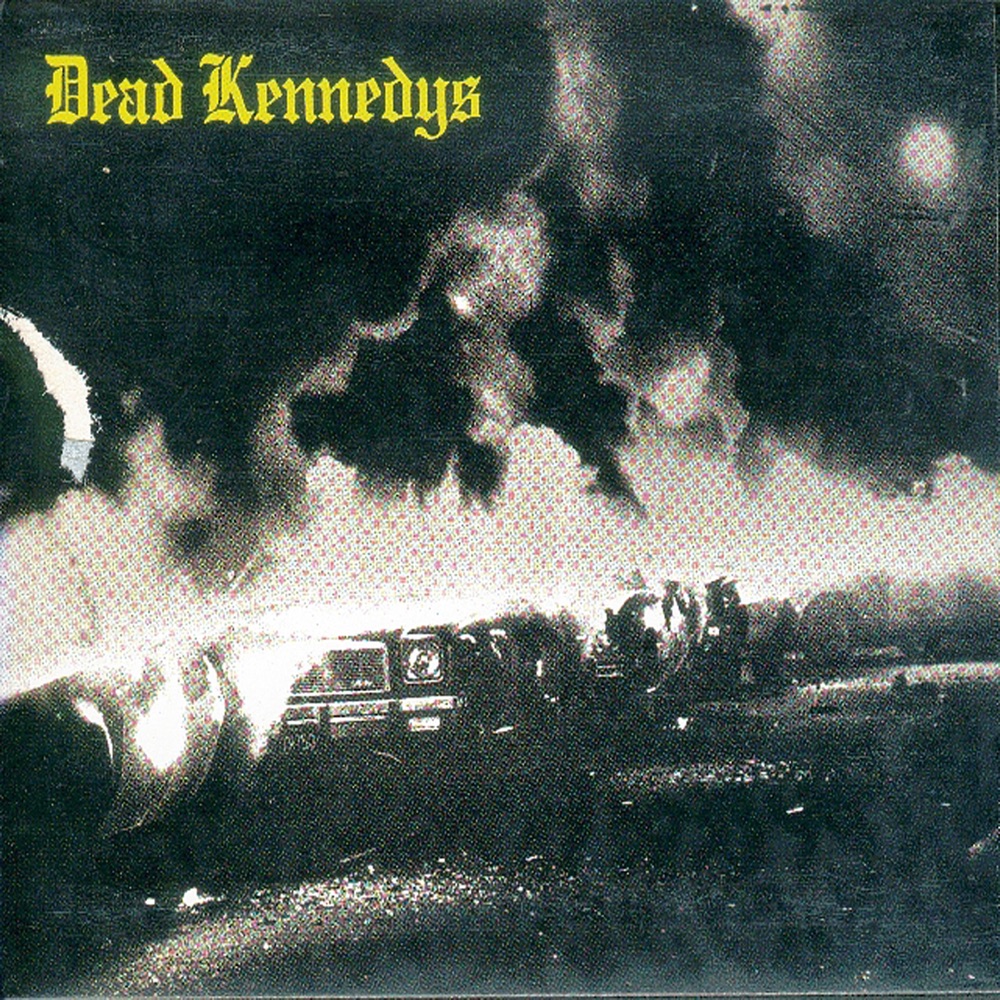 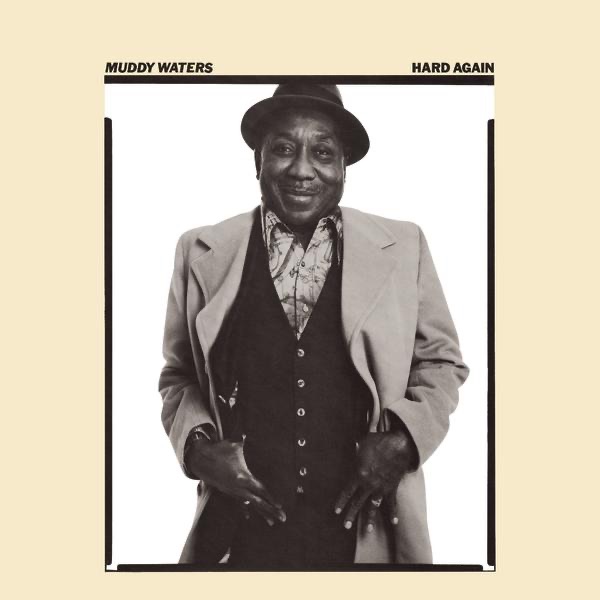 I’ve picked a pretty funny track no matter what version you go for.

Elvis original is weirdtastic in its own right. However funny Elvis’ various cocaine fuelled versions might be none of those are the version of the track I have gone for. Let’s instead have us a bit of a talk about some of the cover versions.

Back in the beginning of the 90s, ZZ Top recorded a cover of Viva Las Vegas, I think mostly to promote their Greatest Hits album that was released in 92. It takes their personal blend of pop and blues, which they had perfected throughout the 80s so very, very, far beyond anything they had previously made that it becomes a parody of themselves so… naturally it topped all the charts. This version of the track would have been a great pick. It is objectively hilarious!

Probably to my detriment, this is also not the version I have picked.

See, at the same time as ZZ Top was all over radio and TV with their version, I was busy painting a rudimentary version of the Dead Kennedys logo in white-out on the shoulder of my well patinated leather jacket. Well, the ZZ Top cover did stay ahead on the charts for a while, as I recall it so… given that it was a rather small and as stated, rudimentary, version of the logo, I probably had some leftover time to cross a few more items of my to-do-list while the track still got plenty of airtime. However, among those items, getting around to actually listen to the Dead Kennedys music, sure wasn’t being taken care of. Of course, if you know me at all, you know there was no list, but getting my hands on some Dead Kennedys music was definitely a priority I just couldn’t seem to get around to for quite some time.

I’m starting to sound like a broken record to anyone that reads the blog regularly but yeah… these were of course the times when one could not simply use the interwebz for a minute and then have the solution to any and all problems ready at hand. All the internet was originally good for was leaving the www.anus.com page (not nearly as fun nowadays) open, cloaked behind the screen savers, on all the screens in the computer lab.

As available and recognizable as the Dead Kennedys logo was to me, the music was weirdly hard for me to find. It would be a whole year from I picked up that worn down leather jacket at a thrift store to I eventually found a friend that actually had a tape with Dead Kennedys records to lend me. I remember him handing me the tape as we bumped in to each other going opposite directions in one of the large stairwells of our middle school. I popped the cassette into my Walkman as I strolled down the stairs, all the while feeling very much like having been a part of a secret agent drop-off.

It was a 90 minute cassette marked only with the name of the band, written in pencil on both sides. Squeezed on to that tape must have been at least most of Give Me Convenience or Give Me Death and more importantly Fresh Fruit for Rotting Vegetables. As I had no track listings, at the time when, towards the end of the B-side, the Kennedys version of Viva Las Vegas came on, It cracked me up so hard i laughed out loud and then kept chuckling insanely, sitting on my own in the main hallway connecting the cafeteria building to the lecture hall building.

Even though I must have been aware of the Elvis original my point of reference for the track at that time was the ZZ Top version. I was in no way mature enough to appreciate that ZZ Top was probably to some extent being a bit tongue in cheek with their version. I took it and its video at face value. I hated it. I hated that a band that had made such great blues once had “sold out” in such a way for most of the 80s. The cocaine references in the Kennedys’ version didn’t reach full impact as I wasn’t thinking of the Elvis version but the sheer manicness and the irreverence of their version especially compared to the ZZ Top version, was as hilarious to me then as it is today.

Last time we had a challenge similar to this I picked the, perhaps, funniest tune both in lyrics and music – so that one is obviously off the table. How does one follow up such an epic track? Well, it’s time to bring in the big guns!

A classic amongst classics!

Perhaps the most iconic blues song ever recorded!

Give it up for…

Muddy Waters and his Mannish Boy!

What’s so funny about a man bragging about his sexual ability and how manly he is? Well, that trope has always been funny if you look at it in the light of irony (not real irony, but you know what I mean), but that’s not why I laugh. Besides being funny it’s an iconic blues standard that every blues guitarist knows by heart, but it’s not that it’s so impossibly great that makes me laugh in awe. I’ll tell you what makes me laugh; in the words that are written on the inner sleeve of the CD, it is the “miscellaneous screaming” by Mr. Johnny Winter that cracks me up every time.

This is not the original recording of this tune, no, it’s the recording that’s on the album Hard Again from ’77, produced by none other than Winter himself. Hat’s off to Johnny Winter as this is an absolutely flawless production and it elevates a tune that one thought already was perfect. Amazing work!

Winter quite obviously adored Muddy, by all rights, and with the frenzy, sheer madness, and worship that he delivers his miscellaneous screaming (a.k.a backing vocals) on this track – really attest to that admiration. It’s beyond over the top, it’s in the sky, no – it’s in space somewhere! It begins right away before the drums when Waters singing his famous “Everything’s gonna be alright this morning”, you can hear the madness building up in Johnny Winters as he screams in response “Yes, that’s so!”. Things escalate from here; almost everything Muddy sings is followed by an agreeing Winter that’s screaming “Yeah!” intensely. The tipping point, when you really worry about if Winter is going to make it through this tune without exploding with worship, is when Muddy emphasizes the man-part in “I’m a man”. The “YEAH!!!” that follows is almost scary but so damn funny! I can’t help but chuckle and laugh.

There you have it, one of the best blues recordings of all time featuring the legend Muddy Waters and his apprentice Johnny Winter. I spell that www, ooo child, www. Wow! – YEAH!!!


All affect isn’t overwhelming the way an attack of laughter might be. Sometimes one just feels very mysterious.