Spy Thrillers and spooky festivities, all in a day’s work for us.
Trespasses by Eartheater, chosen by Viktor
La femme d’argent by Air, chosen by Roobin 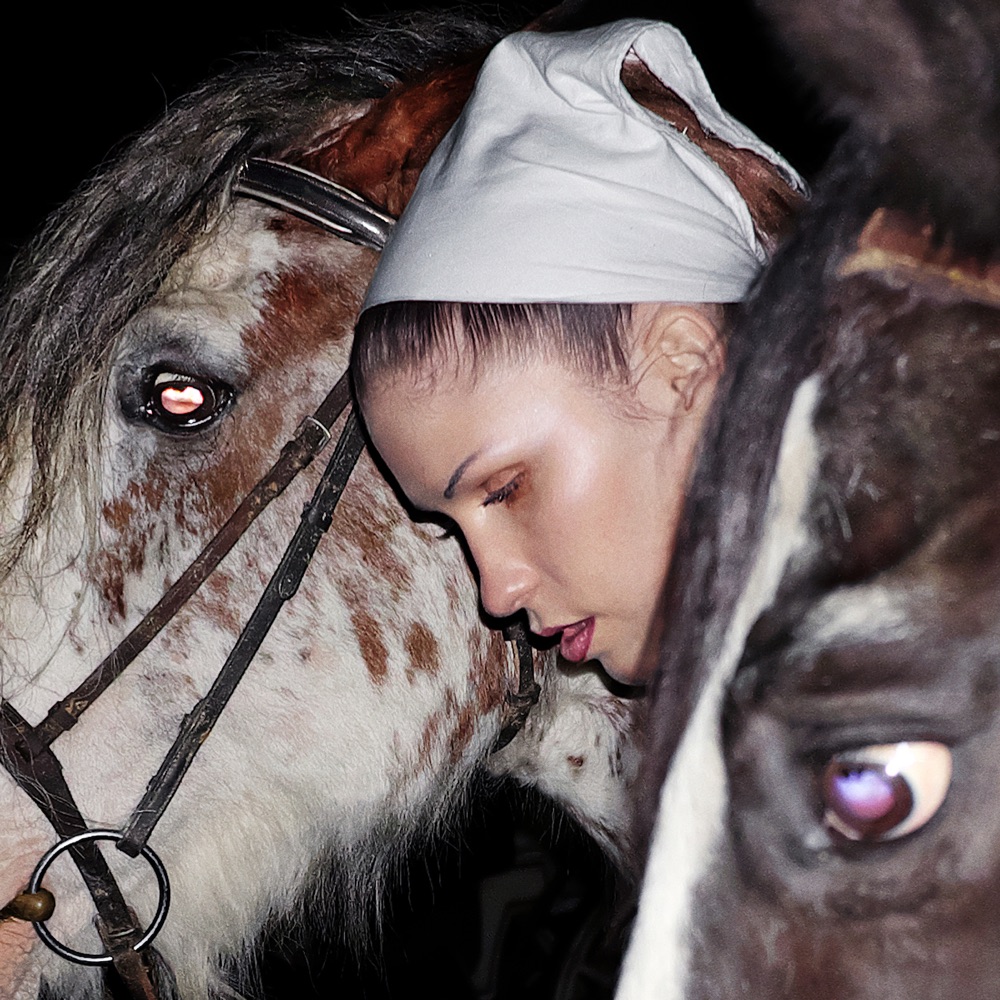 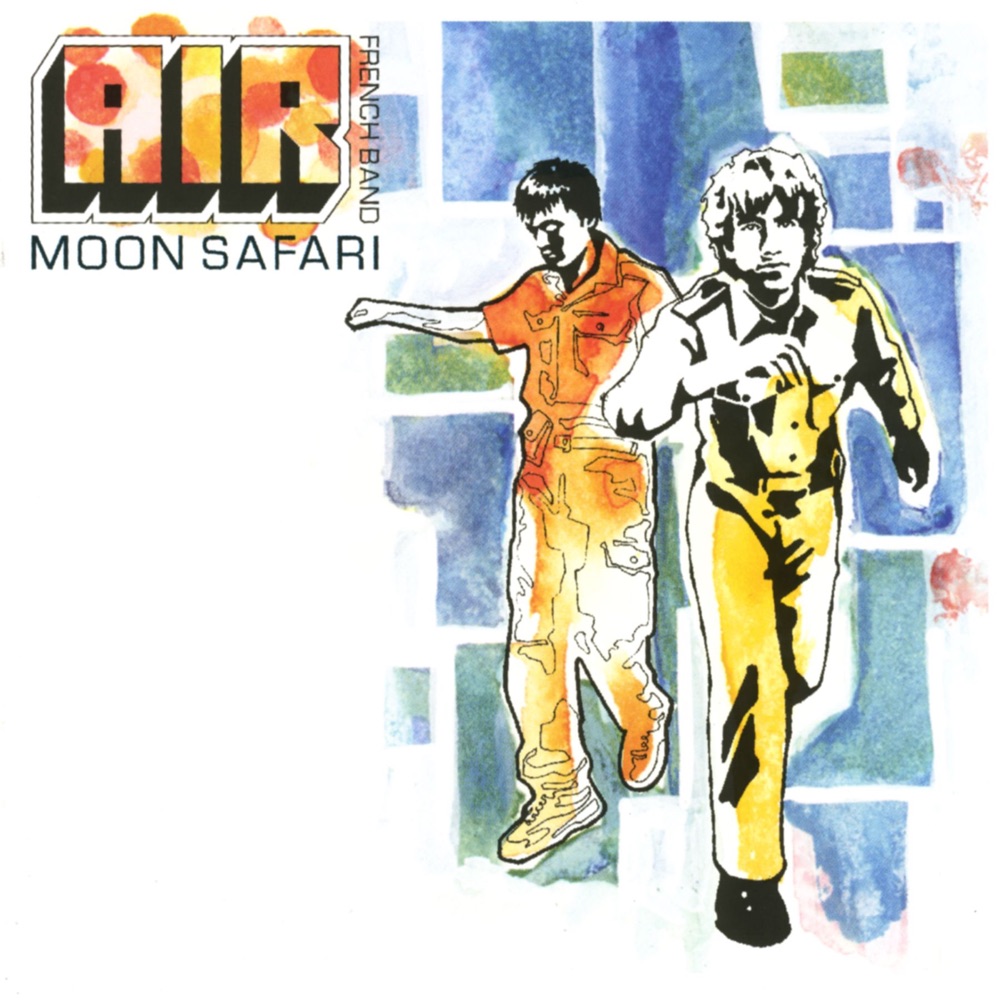 If I were to walk down the secret agent path, and that is clearly not the one I have opted for, but if I were, I’d have had to go with Billy Paul’s East. It is mind-boggling that this track hasn’t made it into every secret agent movie soundtrack ever, let alone any, that I know of. This is about as sneaky, sneaky, stealthily, stealthily, stabby, chokey, your way down a corridor in a secret Russian/Soviet underground base as gets.

…but alas, it is the end of Oktober as of writing this and spooky path it is.

When it comes to spooky sounding music there is plenty to choose from. Ambient and drone music seems particularly fertile fields for these vibes to grow. I have set my sights on the unnaturally prolific multi-instrumentalist / singer / composer Alexandra Drewchin. She has with her ambient electronica project, Eartheater released four full-length albums in less than five years. The latest, Trinity,  released only a couple of weeks back. Trinity appears to be a remarkable album by my account after a few spins, which is all I have had time to give it so far. However, the cut I have chosen is taken from last year’s album Irisiri.

I went with the remarkably eerie and beautiful Trespass. When I listen to trespass I sure feel as I’m in the middle of a mysterious in more than one way. The atmosphere of the track transports me to this weird and spooky world just full of mystery. Also, the track is so very very unpredictable that one is constantly trying to figure it out. This track should be to Halloween as Jingle Bells is to Christmas.

Good music can move your mind and alter your perception. This happens all the time and I’m sure that anyone can recognize themselves in music changing their mood, picking them up when they are feeling low. That’s the magic quality of music.

So this tune that I pick must have this magic quality and alter my perception of myself from plain old to brain gold! A murder mystery solving genius. Growing up with the mystery shows from the ’70s still running on public service television, my brain is primed for certain kinds of mystery show music. Add to that an unhealthy fascination for sci-fi, that possesses me to this day – you get the tune that I’ve chosen. Yes, it’s the woman with the silver,  it’s Airs opening track La femme d’argent, taken from their splendid first album. A tune that makes me feel I’m solving crimes, dressed in a jumpsuit, on a space station orbiting the moon.

That all the mystery, for now, enjoy the Air!


The good old telly has more ways to provide us with musical taste making. Next time in our last challenge for the year we will show you how.

See you back here in two weeks.