This week we have a special treat! Guest writer Erik Rosenberg from the Swedish TV-Series-centric pod Seriemördarna and he brought a TV themed challenge about TV-Themes!
Bad Things by Jace Everett, chosen by Erik Rosenberg
Utopia Finale by Cristobal Tapia de Veer, chosen by Roobin
Far from Any Road by The Handsome Family, chosen by Viktor 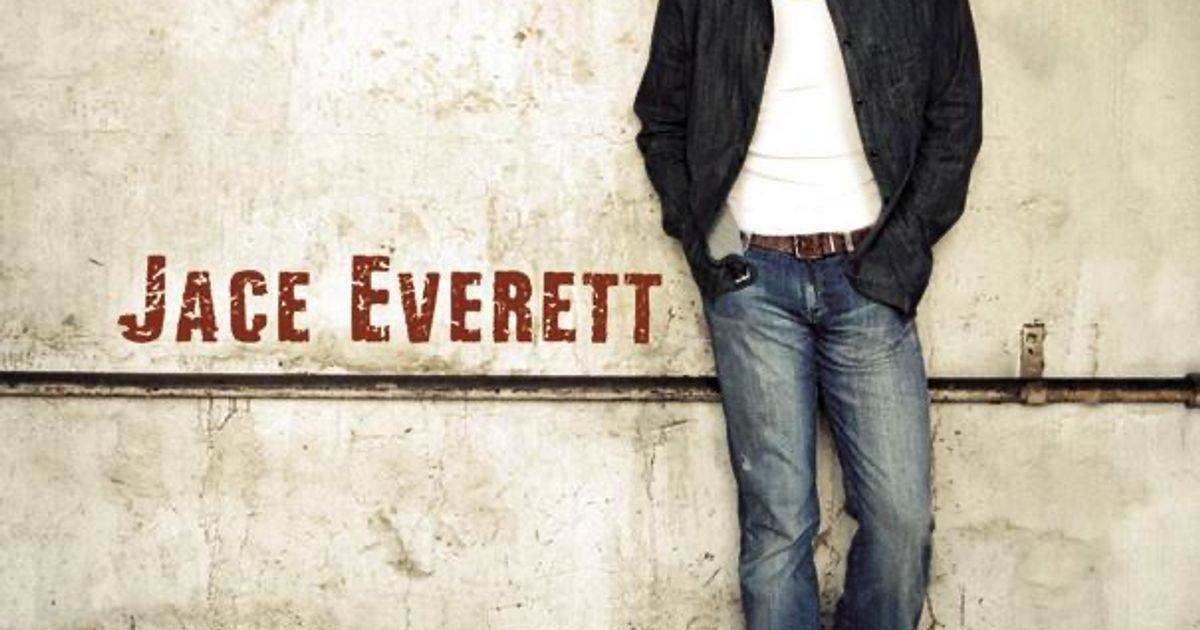 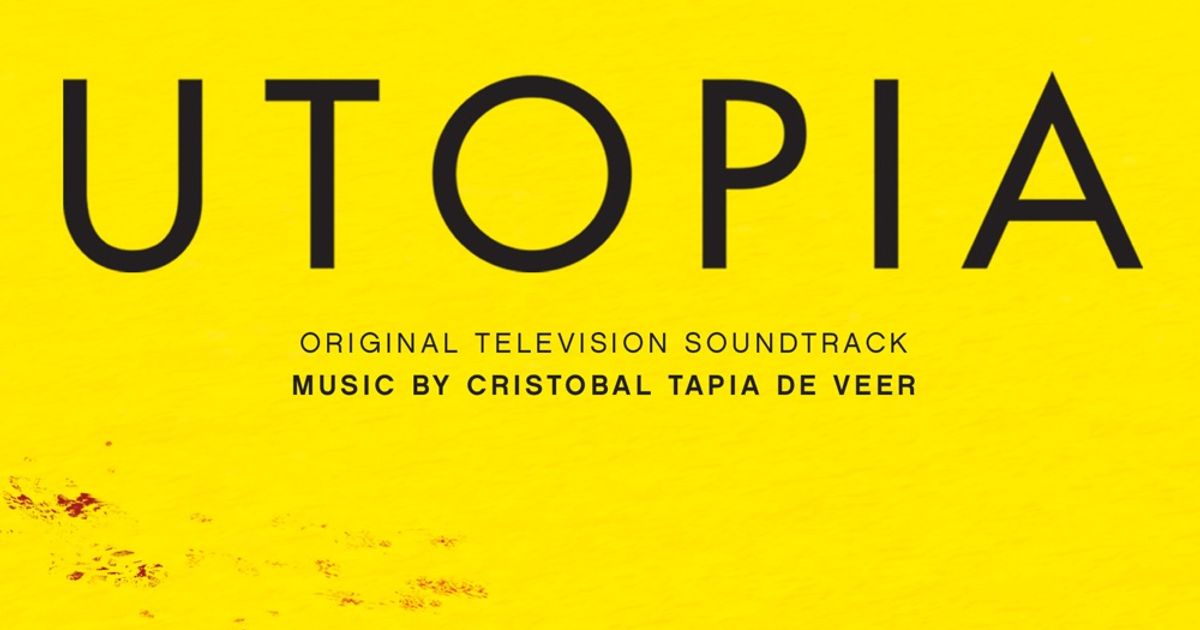 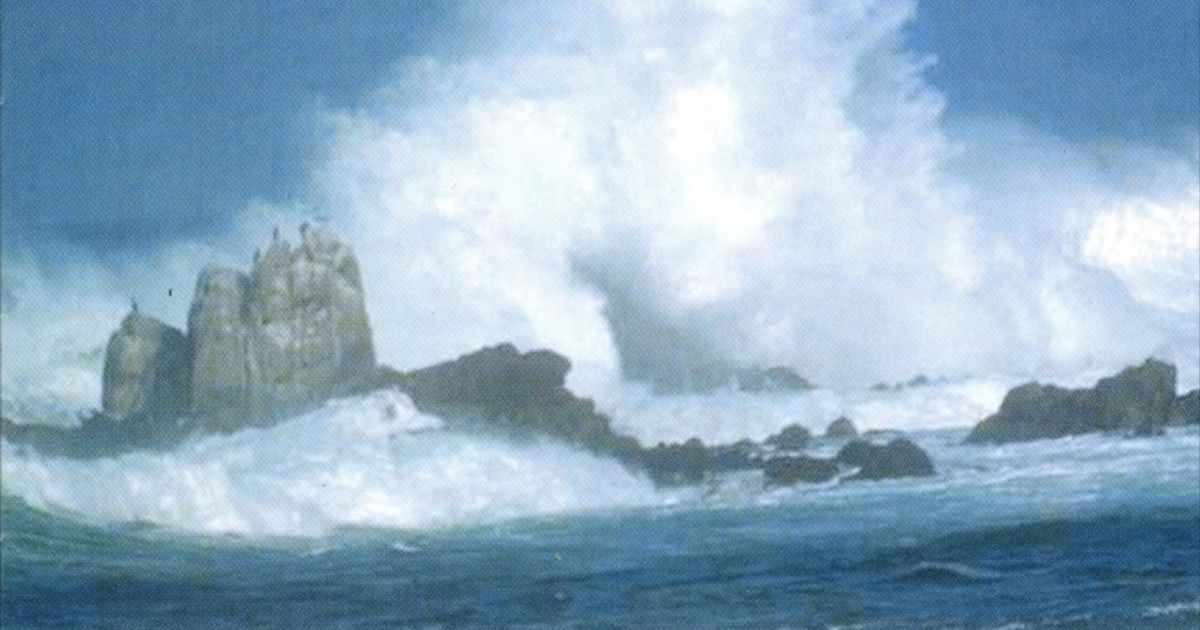 Far from Any Road by The Handsome Family

I’ve been watching drama series since early school age. As i learned to read at five years old, I got stuck with Bonanza (we called it the Cartwright Brothers in Sweden), Dallas, and other American series available on Swedish TV in the early 1980’s.

In addition, there have not been a few series, I have been a major consumer of television for almost forty years. For the past two years, I’ve even released a podcast about streaming and Series.

I have a divided mind, and can not sit still for long. Something really needs to get under my skin in order for me to have the patience to sit still. That’s why I’m pretty picky when it comes to series. It also has the consequence that I basically never watch the intro or listen to the music for a series. I want to jump straight into the action. Bonanza were an exception. The catchy melody settled down immediately and still remains. I was just as happy every time I heard it. But then it was basically a stop.

Even in favourite series like Band of Brothers and Haunting of Hill House, I scroll past the intro. There are a few exceptions – If the song is damn good, and there is a perfect imagery to it. But above all, it is the choice of music that does it, and that is why we are here now, in this blog. The music should make the scenery totally capture one. A good example is all the seasons of True Detective, although it was never as good as in the premiere season where The Handsome Family’s “Far From Any Road” lived on throughout the episodes in terms of atmosphere. It’s pure world class tune selection.

Although, my absolute favourite on the subject comes from the vampire series True Blood. Unfortunately, I had a hard time watching the series as it does not click between me and the main character played by Anna Paquin. But the intro! The camera pans upwards through the wetlands of the swamp, and the guitar starts. When Jace Everett puts out his first lines of text, “When you came in, the air went out”, I’m stuck. Then we are invited on an illustrated journey into the south, one and a half minutes long. It is hypnotic and slightly nightmare-like, and if the word were not so used in music reviews I would say feverishly. It’s pure magic, and in the end it depends entirely on the magnificent tune selection. “Bad Things” atmosphere and text breathe promises of filth, depravity and a darkness that fits perfectly with a modern series about the creatures of night and passion.

By the way, it is one of my absolute favourite songs about sex and passion even outside the True Blood context. Jace Everett manages to sing about fucking in a way that gets hot and filthy without becoming either a cliche or feels like a dirty old man’s mind (or maybe it is this dirty old man’s mind…) . Taking that song and both giving it new dimensions, but also the series it frames the same thing, is a fantastic fingertip feeling that has not been matched many times in the history of TV and streaming.

A big thanks to Erik for doing this challenge with us!

This year saw a fantastic soundtrack to, in my view, an absolutely fantastic TV-series – The Mandalorian. Ludwig Göransson deserves all the praise and awards he can get for the fantastic soundtrack he created. Even though the show was so amazing, the music score stood out. Sometimes I  had to rewind close my eyes and just absorb and relish the music. That’s not what I’ve chosen though, but hopefully one of my colleagues has. Speaking of amazing…

Where is Jessica Hyde?

If you’ve seen the TV-series Utopia that sentence will put a grin on your face. I’m going to pretend that there is no American remake of this series (Why!?), this text is about the 2013 original, fantastic TV-show.

It is one of the best shows I’ve ever seen and it has it all. It’s an expose of beautiful eye-popping colours – that delicious bright yellow being dominant. The characters are turned to the max and then some, but without being silly. One of my favourite bad guys (or is he?) is in it – the hitman that suddenly wakes up and questions what he is doing – underplayed to perfection by Neil Maskell. Long scenes with few cuts, slow-motion, explosions, landscape shots that are so beautiful you want to rest your eyes on them forever. The script is clever with twists here and there and awesome dialogue, but it’s not the script that gets you hooked, it’s the other things. The sound engineering on the show is as good as the colour-work, crisp and outstanding. Yes, it seems that I’m still in love with Utopia seven years after I first watched it. It’s one of those shows you must watch.

The title sequence of Utopia consists of putting the word UTOPIA in big bold, white, sans serif letters on whatever intro scene the current episode has and then quickly fade the background to that fabulous yellow. The music, perhaps the best part of the show, is lurking in the background with it’s popping and bubbling sounds and then something magic happens and suddenly it’s a dance tune that could fill a dance floor in seconds! The music is very special and it’s a perfect match for the show. Amazing work by Cristobal Tapia de Veer – hats off!

This will be one of my infamous list-of-songs-rejected-for-this-challenge-leading-up-to-the-one-that-met-and-excelled-at-all-my-arbitrary-criteria type of article. Seams I’m in good company since this is the format all of us have opted for this week. Well, seat belts on and let’s get rolling.

My first thought for this one was the Pink Panther Theme and title sequence from the original Peter Sellers movie. Mancini’s theme for the Pink Panther is far beyond iconic and the title card was so brilliant that it spawned it’s own spin-off cartoon. Now this of course didn’t work since the challenge specifically stipulates that we are looking for intros of TV-series’.

Then I got stuck, I thought for the longest time that I was going to go with Lalo Schifrin’s original theme for Mission Impossible and it’s very 60’s intro but somehow I wasn’t all pleased with this choice. Strange, since the Mission impossible theme is probably one of the most quintessential TV-themes out there coupled with a fairly standard title sequence but with some clever and now iconic touches like the match lighting the stylized white “fuze” that keeps fizzling along straight over the screen throughout the opening.

However, as I alluded to earlier, somehow Mission Impossible wasn’t sitting right with me even though at first it was hard for me to pin down why. I realized a few days ago that it was the “A Tune” part of the challenge. Historically I have been all over the place, bending the “A Tune” part to my will but somehow for this one, I really wanted to go with a fully realized song rather than just a brief original theme, even one as great as Schifrin’s.

In fact the phrasing of the challenge had me leaning more and more towards looking for a tune that wasn’t composed as original music for the sequence in question. Sure, that is by no means a stipulation of the challenge but the wording had me thinking. Perhaps I wanted a tune that already had its own merits. Then that tune was somehow added to a title sequence that was in dire need of some “sing”. Yeah, I know, that’s not what the challenge says, but that is the narrative I am now stuck with.

One of the inevitable consequences of the golden age of premier high budget TV-series that we have been living through for quite some years or even decades now is of course the steady evolution of the art of the title sequence. The Pink Panther title I was writing about in the beginning, would not have stood out the way it has, if it would have come along today. These days the competition is much harder and the budgets much higher. I wanted something that would showcase this evolution as well as meet my above criteria of being a tune with its own pre-existing condition. That is how I came to this conclusion:

Far from Any Road by The Handsome Family

I have to go with Far from Any Road by the always incredible the Handsome Family from their amazing 2003 album Singing Bones. It was used for the title sequence of the first season of the great 2014 series of True Detective. At least for the first season, even though the music is far from my main concern with the second season, they must have had some amazing music consultants on the show. Case in point, this isn’t the first time I have brought up True Detective in a challenge for this blog. This title sequence is probably one of my all time favourites. It is incredibly evocative and serves as a perfect vignette for the series and that is in no small part due to the addition of the amazing tune Far from Any Road. This is the final destination of this rambling mess of an article, hope you enjoyed the ride and that you will have a great time here with the Handsome Family and possibly even that great first season of True Detective.

Viktor got all caught up thinking about the brilliant 5/4-beat Mission Impossible theme. What other tracks out there manages to use a cool time signature effectively like that?