We had to start somewhere, monday is as logical a place as any.
Whoa Back, Buck by Lead Belly and the Golden Gate Quartet, chosen by Viktor
Spit fountain by Algernon Cadwallader, chosen by Roo 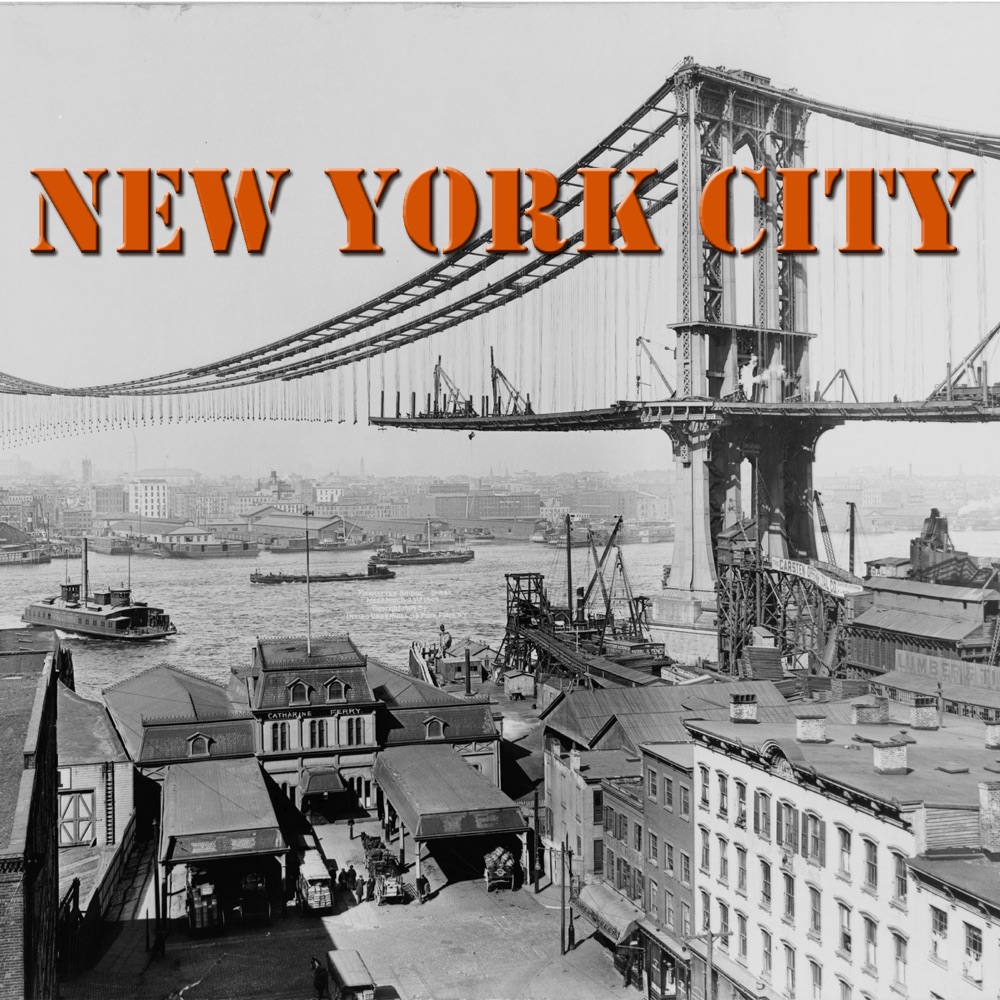 Whoa Back, Buck by Lead Belly 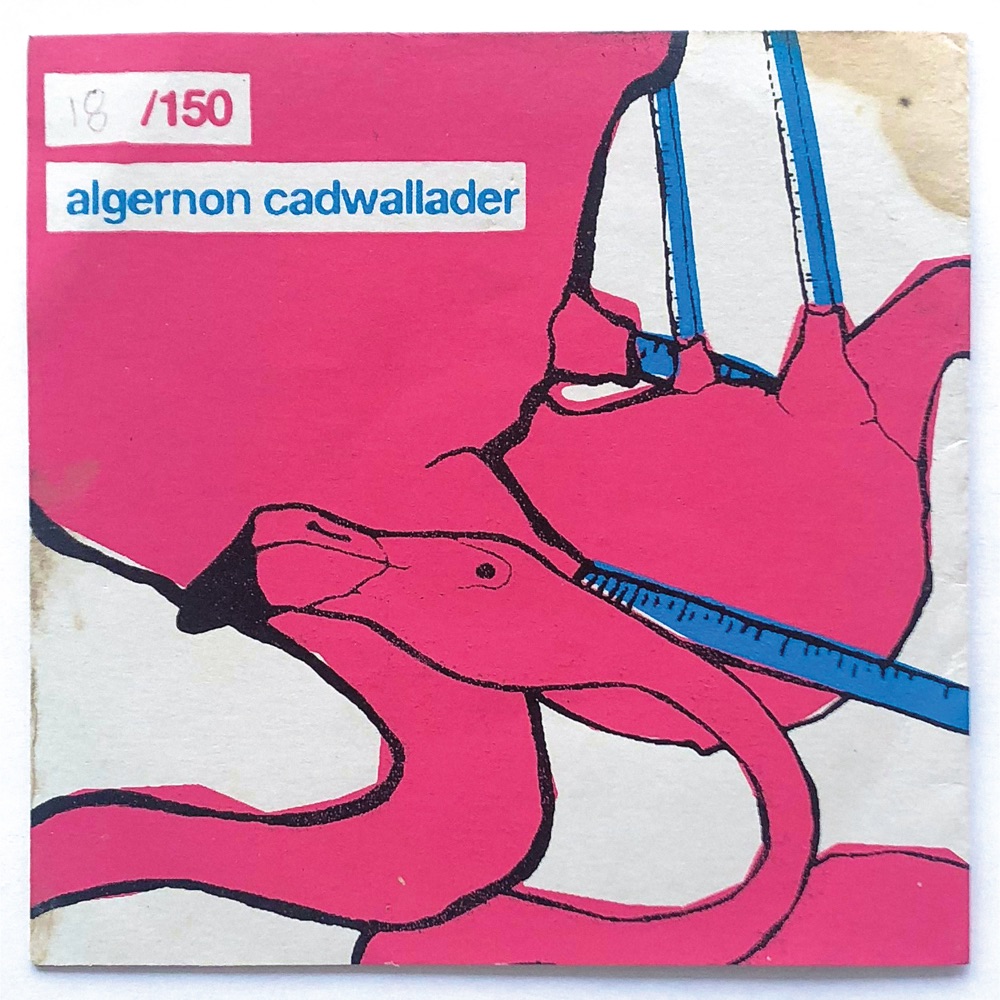 Well this question really makes me gravitate to some unnecessarily pretentious writing. As my answer here will be somewhat lacking in straight up fun, please go ahead and laugh at me instead. So without further adue…

Whoa Back, Buck by Lead Belly

Plenty of songs might have made me feel a little bit better about myself at a certain time and place (of course the time aspect here is somewhat narrowed down to Monday mornings but still…). Any music that I really enjoy certainly has that effect on me. However I feel that just listing a song I happen to like a lot today might not be a very satisfying way to answer this question. Why? Well for starters like most people much of my taste in music evolves over time. Further I would have to say that my mood at said Monday morning might dictate what subset of the music I like would be liable to do the trick for just that Monday morning. In order to give an answer that has a chance to stand the test of time and perhaps a variety of Monday-morning-moods at least somewhat, I have been pondering other qualities of music that might cheer me up outside of me liking the song. So the list of such qualities goes:

…yeah …that’s what I’ve come up with. “Whoa Back, Buck” by Lead Belly as performed together with the Golden Gate Quartet in a 1940 recording featured on several different albums and records might just have one of the best and most uplifting such quirkinesses (is that a word? looks weird… even quirky). Just before the chorus kicks in Lead Belly sounds like he is loosing it and rambles a bunch of barely intelligible things in just the most awesome way. Hard not to feel a bit better about just about anything - even a Monday morning I guess.

Let me tell you what I think about frog spit. I’m for it!
That’s the starting line in the song that would make any day become a slightly better day.

Algernon Cadwallader’s Spit fountain is just an awesome indie rock tune.
It’s hard to stay still, and by experience I know that it can be dangerous riding your bike, while listening to it. I envy everyone that hasn’t heard it yet.

As a bonus; there is a live recording of this song that gives me goosebumps every time I watch it. It’s one of those gigs that you really, really wish you’d been there. The way the crowd gets going, wow! I think the singer actually tries to sing at some point, but soon realises that the crowd is doing a better job at it. First listen to the song and then watch the video.

…is better in your head than on record.