It’s hard to joke about something we shouldn’t be allowed to listen to in the first place.
Destroy the Machines by Earth Crisis, chosen by Viktor
I Don’t Wanna Grow Up by Tom Waits, chosen by Roo 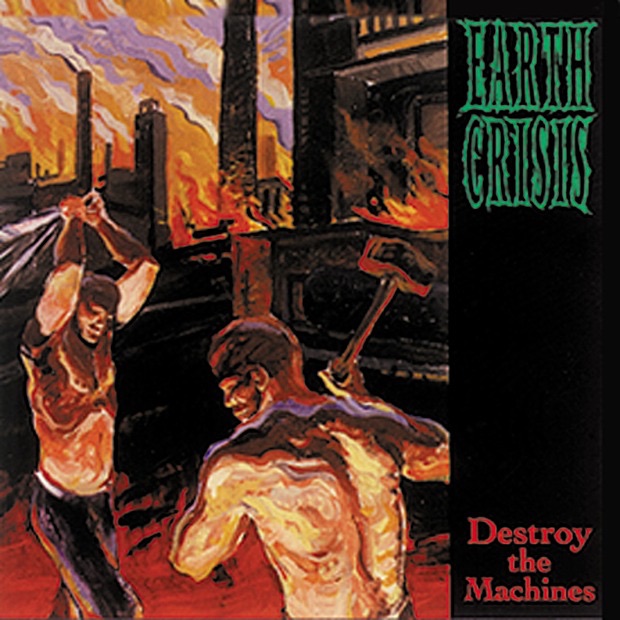 Destroy the Machines by Earth Crisis 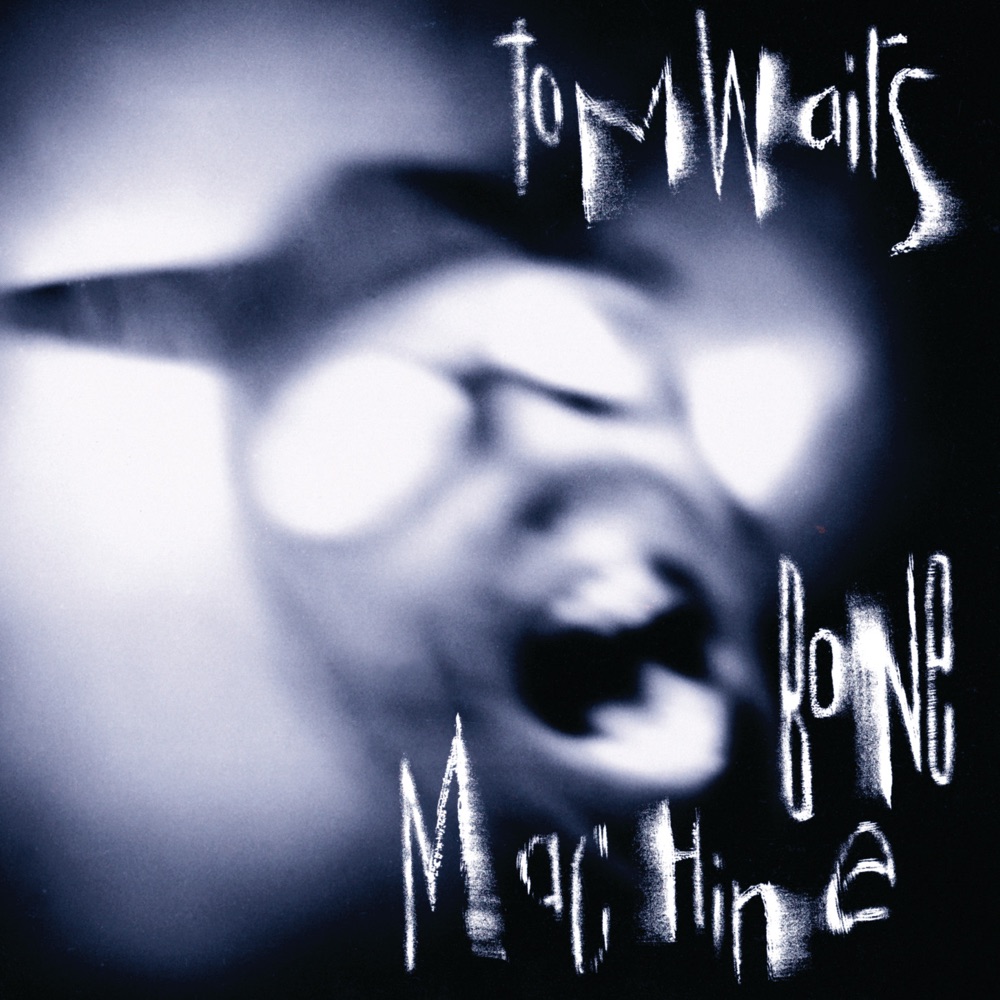 I Don't Wanna Grow Up by Tom Waits

I was going to write this sarcastic, tongue-in-cheek piece where I am, of course, aware that there is no chance of a future with any whatsoever brightness to it if we do not universally go vegan, or at least dismantle the meat based food industry but then “Vegans are so very annoying when they preach”. From this I would go on to extrapolate that; young vegans = good, adult vegans = annoying. It would be just perfectly sarcastic and fun.

Naturally I was going through my old vegan-straight-edge records to pick out the right kind of bright eyed, youthful fervour filled rallying call of a tune, that I could be snarky about.

Now that article is not the one I am writing.

Destroy the Machines by Earth Crisis

As I was reading through the lyrics inserts of my old LPs I changed my mind. These lyrics sheets were not as bright eyed as I had made them out to be in my memory. It is now well over 25 years since Karl Buechner screamed about Ecotage as all “efforts to reason fail and no longer have worth” on the title track of Earth Crisis debut album Destroy the Machines back in 94.

As I read these lyrics I’m just not feeling like sarcasm. I am feeling a lot like curling up in a ball and having a good crying. These lyrics are of course at times youthfully naive and more often than not a bit lacking in the nuance department but that all fades in comparison with the naiveté of me and everyone else who has somehow convinced ourselves that this will all just work out with out our effort. Nuance is what brought me and others like me to a place where we have negotiated our consciences to peace without actually taking much action at all.

I wish all kids would listen to Earth Crisis and clearly clearly us grown-ups should be kept at arm’s length while Greta and the rest of the future generations take those direct actions that needs to be taken for us.

What is our greatest fear as adults? To not be conformed? To not be in the group? To be wrong? Yes, all of those and then some. In fact, we’re scared of almost everything. As time moves on in its steady relentless rhythm the worst one sneaks up; what if I turned in to someone that I did not want?

I Don’t Wanna Grow Up by Tom Waits

Tom Waits is brutal, both in voice and in lyrics, in his masterpiece, I Don’t Wanna Grow Up. He hits us with verbal punches like “Well, when I see the price that you pay, I don’t want to grow up” and “Seems like folks turn into things they’d never want” and when you least expect it he throws in the sucker punch; “Fall in love and get married then boom. How the hell did I get here so soon? I don’t want to grow up”. Now, there is nothing wrong with falling in love, getting married, it’s the boom-part that gets me. Time is a motherquacker, it’s as simple as that.

Waits is really nailing the bad, sad parts about being an adult and he does this with the voice of the child. Not that Tom Waits has ever sounded like a child – he probably had his signature whiskey voice before he could articulate words as a little toddler. That contrast between the child and the whiskey voice is absolutely brilliant. It’s a marvellous little catchy tune that I love. You just have to listen to it

… brings your mind and soul right back to those pre-corona High Fives.

We all need a hug from time to time but we both really really miss being able to just give out those High Fives willy-nilly.