Well, Halloween is coming up and it had to be like this hadn’t it. In fact both of us are fairly huge movie buffs so we had soo much fun with this one. Oh and for everyone too lazy to look up the term leitmotiv, in this case it’s the music signalling the presence of the monster.
Jason Voorhees theme, chosen by Viktor
Ken Page – Oogie Boogie’s Song, chosen by Roo 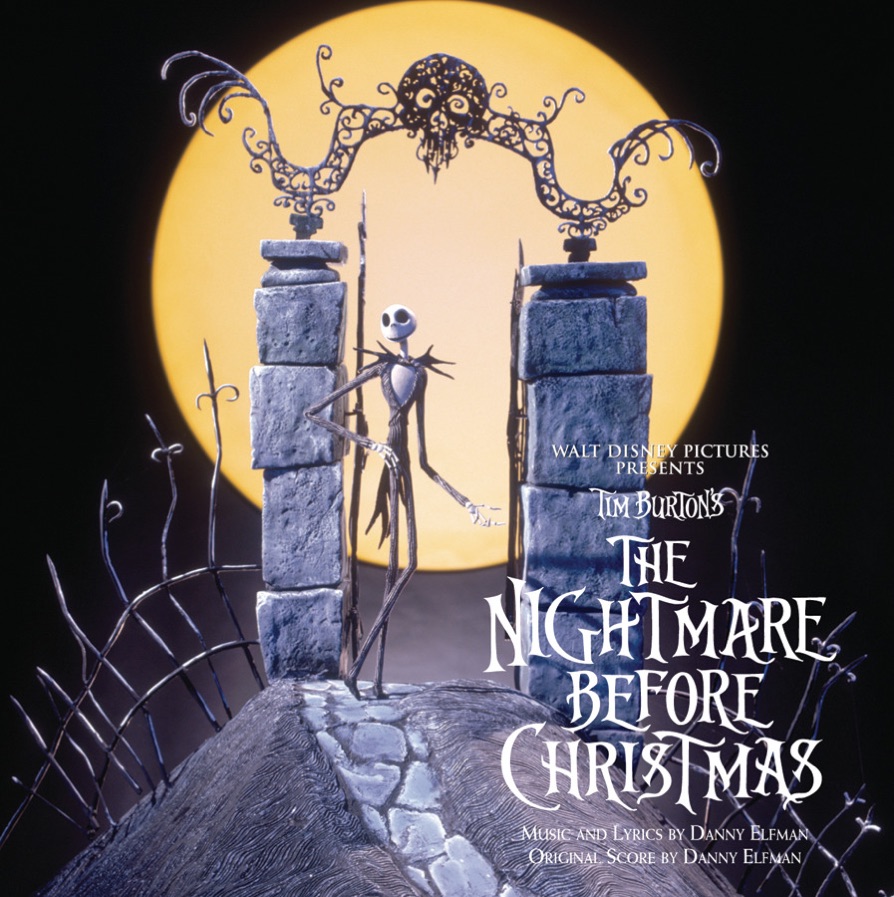 Alright this will be short, neat and tight, I have to go with Jason Voorhees’ “chii chiii chii chii hahhhh hahhhh hahhhh hahhhh”. Some of you might feel that I’m cheating. “Hey Viktor that’s a sound not music” you might exclaim angrily wagging your finger. “Well…” I’d have to reply, shamelessly stalling for time, trying to come up with something. Yes I’d be reaching, grasping, even stretching for a way out. Most likely I’d go for the “what is music if not sounds…”- defence and then I’d point out some good examples of music that is out there on the border. There would be mentions of Pierre Schaeffer and Musique Concrete, perhaps Demdike Stare. In these situations certainly John Cage comes in handy in order to explain that music can be… well conceptual. Like I said; I’d be reaching.

My best defence would probably just be to site the sounds prominent inclusion in Alice Cooper’s contribution to the soundtrack for Friday part 6. As I just now went back and listened to it (the Cooper song) it has aged rather less horribly than what I’d imagined so I’ll just leave you with that for this week.

Maybe I am cheating, I don’t know if this tune qualifies as a leitmotiv or not. The monster qualifies though, more than enough. Besides being a great big band swing song, it is also a pretty good roast of Sandy Claws (Santa Claus). I am of course referring to Oogie Boogie’s song in Tim Burton’s The Nightmare Before Christmas, performed by Ken Page, written by Danny Elfman.

If you haven’t seen The Nightmare Before Christmas; Oogie Boogie is the scariest monster in all of Halloween Town, and he sings this song when he has captured Sandy Claws. I’ve read somewhere that Tim Burton asked Danny Elfman to make the Oogie Boogie’s song resemble Cab Calloway’s song, “Minnie The Moocher”, from an old Betty Boop cartoon. You can certainly both see and hear the influences.

…you make a fool out of yourself if you have it playing in your headphones in public.

Halloween means Halloween parties and in turn that means dressing up and making a fool out of yourself. There are of course many ways to make a fool out of yourself in public, just listening to music in your headphones might be a problem for some… for the both of us specifically, it is tremendously hazardous.

Read all about it here in 14 days!