We never have to be bored ever again, and neither do you, with our handy prescriptions for entertaining songs.
Weeeeeeeeee!!! by POLYSICS, chosen by Roo
At Your Mother’s House by Rachael & Vilray, chosen by Viktor 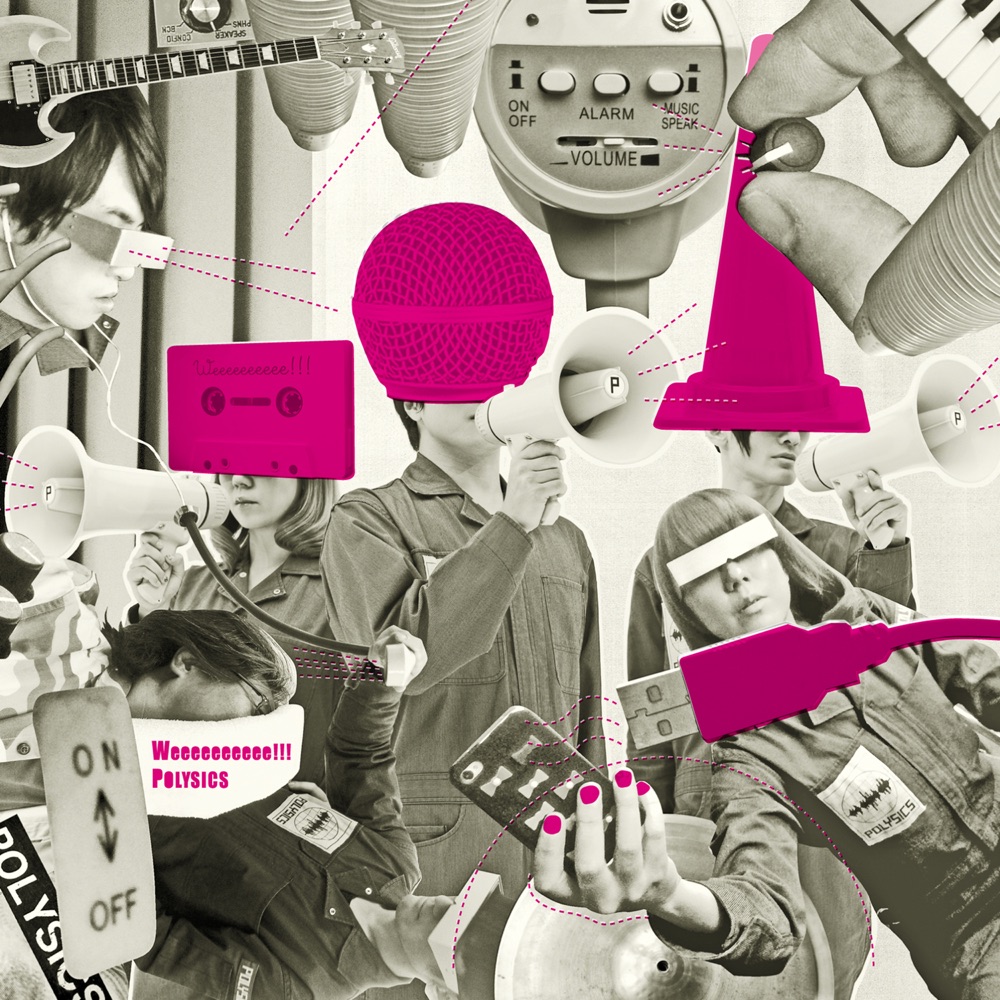 Listen to "Weeeeeeeeee!!!" by POLYSICS on any music platform | Free universal music links by Songwhip 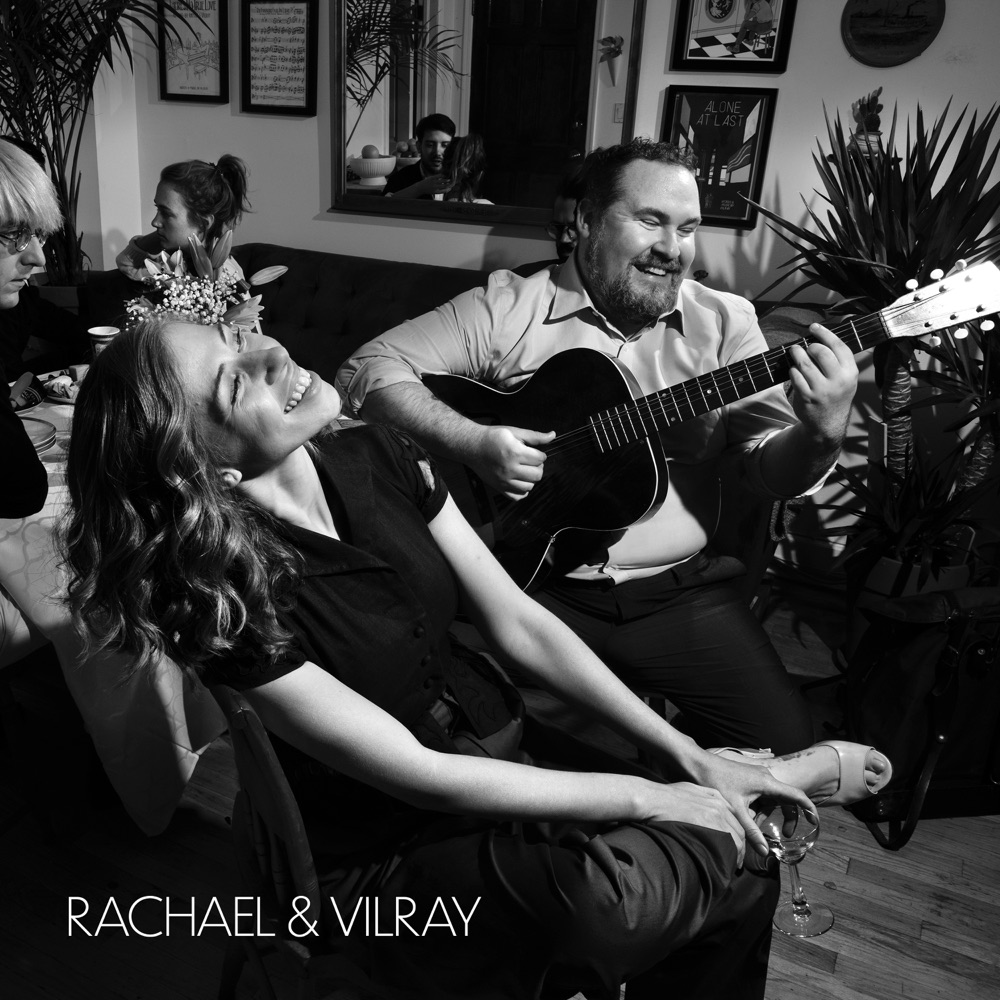 At Your Mother's House by Rachael & Vilray

To be honest, I’m not bored that often these days. There’s a plethora of digital distractions I can indulge in if I somehow, by magic, run out of chores to do. My favorite pass time, listen to music, doesn’t bore me that easily either. Sometimes at work, I find myself needing to do mundane, boring copy-paste kind of labor. This can get me in a state of deep boredom, but then I stop myself and try to remember that this is nothing, n o t h i n g, not even on the same friggin planet compared to the boredom I’ve experienced at other jobs. Without further ado, here are the top three boring jobs I’ve survived:

Listen to “Weeeeeeeeee!!!” by POLYSICS on any music platform | Free universal music links by Songwhip

So when I find myself bored I try to remember those horrid places I’ve had to endure and immediately feel so very much happier about things. I’m in a way grateful for those boring jobs, especially that last one. For a lazy underachiever like myself that was the kick in the groin, I needed to pull myself together. If thinking of those boring times somehow doesn’t help I put on POLYSICS!

Punk is, of course, the cure for boredom. This is common knowledge. Everyone knows this. Noone does boredom fighting punk rock better than Japanese Nintendo-punks POLYSICS! Not only are they funny and catchy as hell but also utterly mad. Crazy. Looney! It is impossible to be bored when you listen to them, you can be a lot of things, but bored ain’t one of them. I’m so very excited about this weeks pick, it’s a song that begs to be shared! The song is called Weeeeeeeeee!!! and it’s fantastic! It’s named that way for a good reason. The mouth organ that follows that weeeeeeeeeeeee cracks me up every time, so, so very funny!

Music is life and it’s a great weapon in the fight against boredom and if you find yourself low on ammunition, give POLYSICS a spin or two!

At Your Mother’s House by Rachael & Vilray

Try, just try to keep a frown on your face as your listening to At Your Mother’s House. At Least I can’t do it. This tune puts me in a good mood no matter what. It’s of course very nostalgic in all ways a tune can be nostalgic; genre, arrangement, subject matter heck the latter is even nostalgic on two levels, but nevertheless, listening to it, your attention is focused on the experience here and now as you listen. It is somehow defiantly very much of the moment. Not in terms of current affairs but as an experience.

Rachael & Vilray made an amazing little nugget of an album that sailed under my radar last autumn. Rachael’s Singing is very stylized but she gets away with it scotch free due to the abundance of charm and charisma she brings to the table. A lot more subtle but still the stand out for me of both this track as well as the record as a whole is Vilray’s low-key brilliant guitar work. Almost entirely consisting of soft staccato chord strumming, it really impresses me. I can’t get enough of this record and specifically this tune is incredibly entertaining in the most traditional sense of the word. I can’t be bored for a single moment of it’s 3:20 run time.


In Sweden children still get to go to schools, for now. Of course we never know how long that is going to last with the pandemic looming over us. Better listen to all those grown up subject matter tunes while we still can. Who know any day now Roobin might be stuck at home with the kids like the rest of the world.

See you in two weeks days!