This week, love in all forms and manners.
Drums and Boys by Honey is Cool, chosen by Roobin
Not Got No Hope by Rat Cage, chosen by Viktor 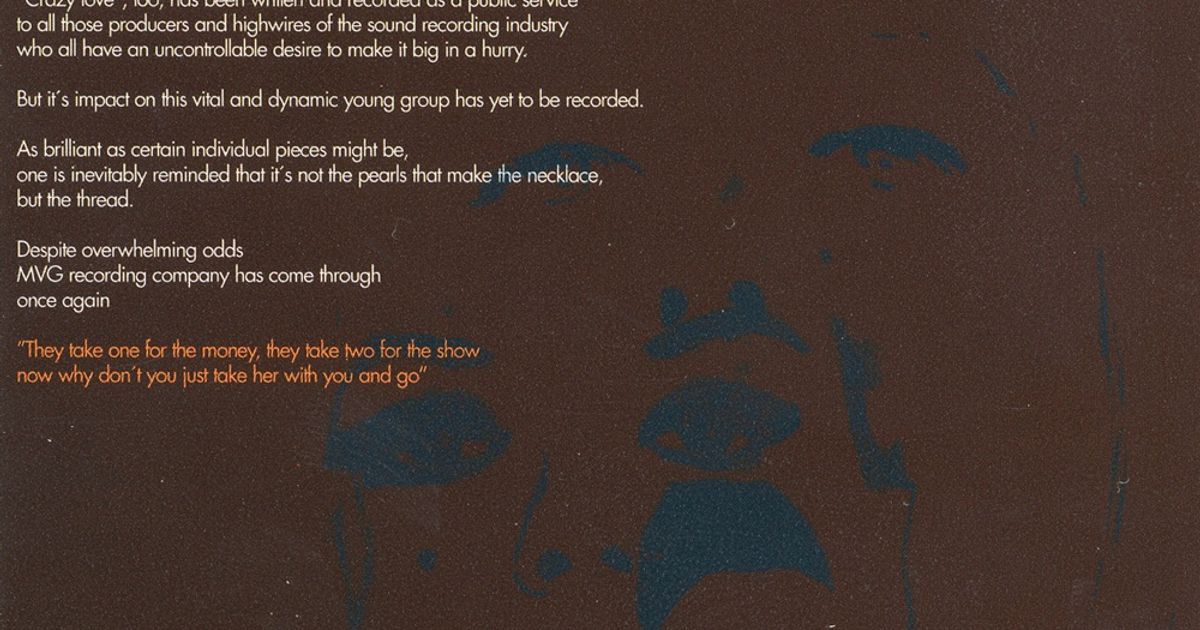 Drums And Boys by Honey is Cool 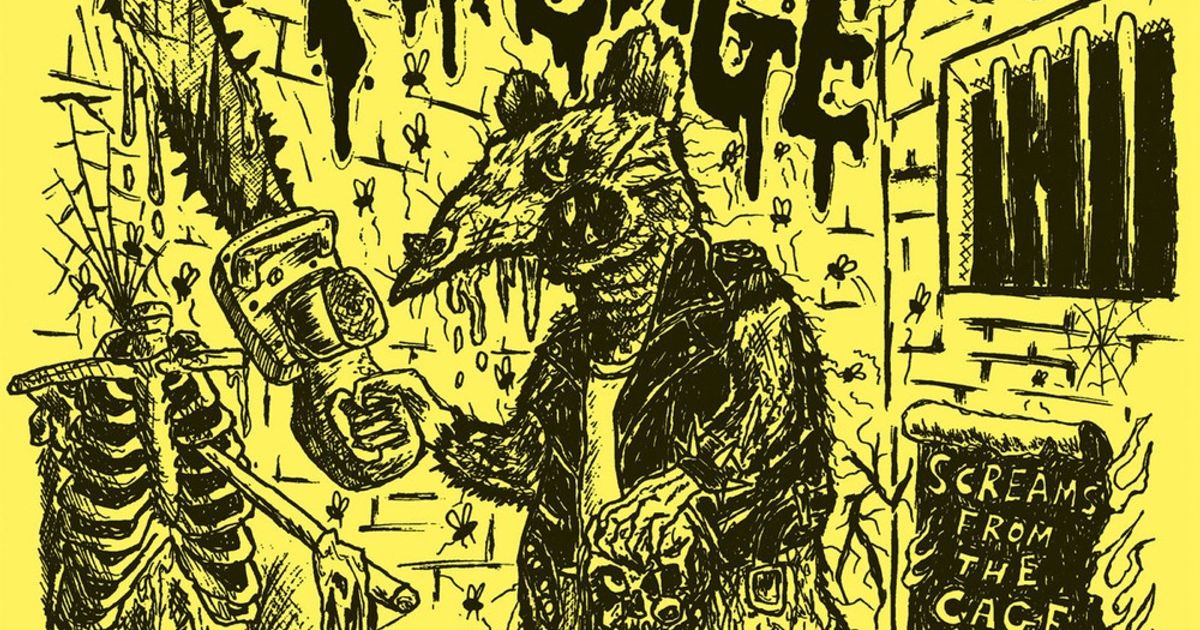 Not Got No Hope by Rat Cage

Have we told you about that time when Viktor and I fell in love with the same person at the same place and time? Well, it took place at a concert some 20 years ago. We were at least five years older than everybody else except for the main attraction band at this alcohol-free concert aimed at kids – Viktor and I knew what band they’ve booked – Honey is Cool! No chance in hell that we would miss it!

The band entered the stage and Karin Dreijer – the singer – had the coolest leather jacket I’ve ever seen. Then when they began to play, it was exactly as good as we had hoped. BAM! We were absolutely mesmerized by Dreijer and we fell, there and then, madly in love with her.

Drums And Boys by Honey is Cool

The song I’ve chosen – Drums and Boys – is one where Dreijer is in love with someone else, some rocker named Nicodemus. Damn you, Nicodemus! The song is dead simple, it’s just Karin singing over a fuzzy drumbeat, a bending bass, and a childish flute doing a repeating figure. It’s a wonderful supercool indie track that never fails to make me smile. It’s so playful and when I close my eyes I see that leather jacket and perhaps if I concentrate hard enough I see the drummer – someone who later became a household name, Håkan something.

Anyways, Karin Dreijer is a fantastic songwriter and singer and It should have been either me or Viktor who broke her heart, not Nicodemus.

Of course I do.

He checks all my boxes for lovable music.

Oh yeah, Rat Cage is a one man out-fit …so of course most kids won’t be able to do what he does at all… but hang in there. I’m going to at least make some sense of my reasoning soon enough.

Rat Cage is more often than not compared to various Scandcore outfits. On his own Bandcamp page he name checks high-cred Swedish “råpunk” as well as equally in-the-know” British Oi-Punk. Rat cage even tags his music as “mangel” (a blunt fabric pressing machine much more common in Scandinavia than in many other parts of the world). The point I’m making is that Rat Cage wears his influences on his sleeves. Proudly. As a badge of honour.

Not Got No Hope by Rat Cage

Rat Cage won’t win any awards for originality anytime soon but that is sure as shit not what he is going for anyway. Sure there is a blueprint for this kind of music that is by now well established enough that …dare I say it… even a kid could follow it. So what. Innovation is always interesting but on its own it is no more a guarantee that your music will be good than any recipe established by any genre. Rat Cage is just making awfully good “mangel” the way it was meant to be and that is an accomplishment, recipe or not. A great example of that is Not Got No Hope, the last track from their latest mini-album Screams from the Cage.

Oh and I love how d-beat is now so intrinsically linked to the Swedish bands that swore an undying allegiance to Discharge that somehow even an artist from within 75 km (less than 50 miles) from Discharge’s birthplace in Stoke-on-Trent are more likely to be compared to Disfear than to them. I’m just saying. There is a reason Disfear’s name starts with the 3 letters D. I. S.

…makes the title sequence of a TV-series really sing.

Next up we have a little special something! We have asked Podcaster, Stand-up comedian and music nerd extraordinaire Erik Rosenberg to join us for a challenge. To be more precise he came up with the challenge so I guess he is challenging us in a way. To be fair we have decided to take the rest of September for this challenge so we will see you all back here in three weeks time, the last Sunday of this month, 27th of September.