Viktor has a long-standing-scheme to participate in survivor as a means to escape into the jungle and go completely native (yes there will be cannibalism, what pray could possibly be easier to hunt than reality show contestants). Even though neither of us watch any reality shows (outside Roobins affection for cooking shows, bee it reality or not) we do imagine that most shows would let their contestants pic or at least influence what music is playing in the background for their introduction montage.
Bust-Out Brigade by The GO! Team, chosen by Viktor
Birthday by The Jesus and Mary Chain, chosen by Roo 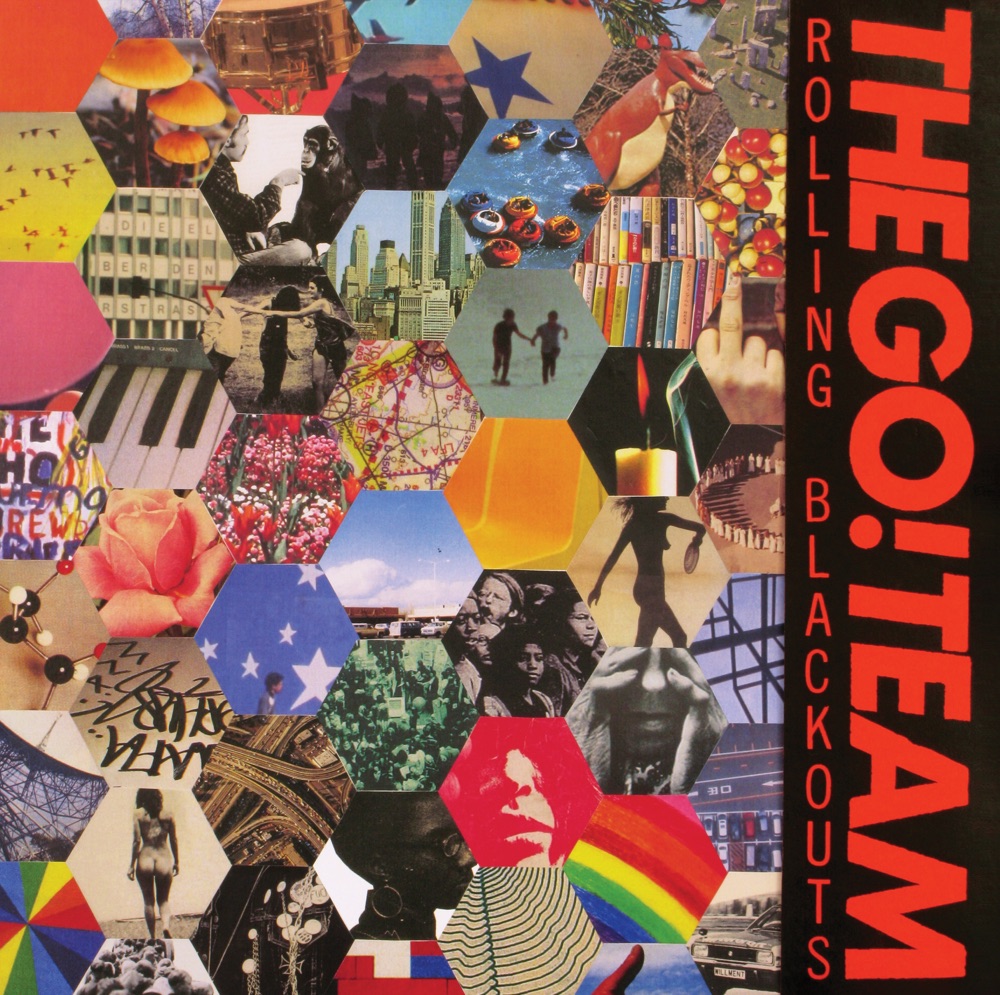 Bust-Out Brigade by The Go! Team

Listen to The Go! Team on any music platform | Free universal music links by Songwhip 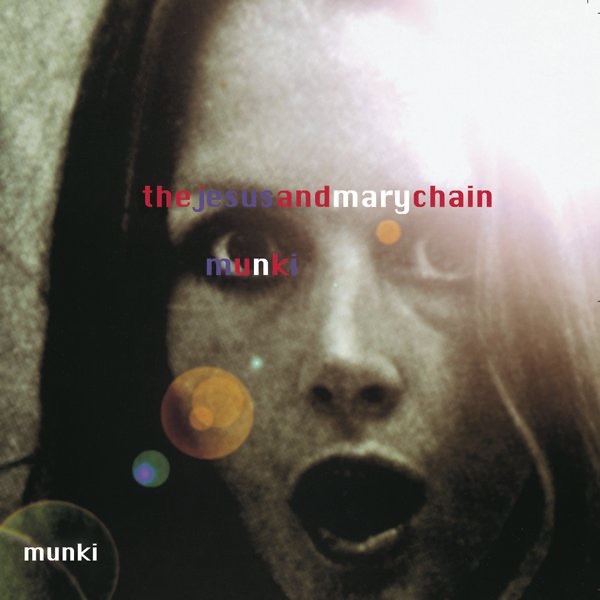 Birthday by The Jesus and Mary Chain

I could go with Infant Tango from the Residents 1974 debut album “Meet the Residents” and indeed it was my first impulse so I’ll delve into the pros and cons of that for a bit. This song checks all the boxes for this assignment. It starts out with something sounding vaguely like a cool funk track and thus would for the first few bars not sound even the least out of place. However just shy of the 20-second-mark the Residents can’t hold their straight faces any longer and they release some trademark horns to be swiftly followed by some vocals Tom Waits have made a career trying to replicate, making it abundantly clear what we are dealing with here. With such a song I would show my hand for anyone watching right from the get-go. Letting everyone know what kind of person I am in such a way is bound to give me the edge in contests; staring into those depths of madness just has to strike some fear in my opponents. Now on the other hand showing all my cards like that might just get me voted out right away so I could go for some tune that would let me blend in somewhat while still giving anyone in the know a slight hint to who I am as to get the right secret pact going early.

This is way trickier. Bust-Out Brigade, the stand out track from the Go! Team’s slightly uneven but all together excellent 2011 effort Rolling Blackouts feature some horns that are almost but not entirely unlike the Residents’ horns …well at least I’m crazy for these horns as well so… The tune being instrumental makes the let’s-bust-out-hint more subtle but anyone that gets it should be worth teaming up with so GO! Team! (…yeah I know — I’ll just let myself out). This is an all-purpose-track. I could make an entrance to basically anything to this, be it a circus estrad or a conference at the office, this tune would be equally apt at lending its swaggering coolness while signaling to anyone in the know how desperate I am to get out of there. This is why it has got to be Bust-Out Brigade over any other contenders in the end.

Oh and from last article; as I was writing it I had not actually completed my summer playlist. Now I have and I thought I might share it with you. So here is Viktor’s Summer Playlist!

Birthday by The Jesus and Mary Chain all days of the week!

It’s one of those songs that makes you cool, just listening to it. The whole album, Munki, is excellent, but Birthday is a special gem.

Birthday by The Jesus and Mary Chain

The distortion, the feedback, the characteristic straight drums with tambourines, organs and a xylophone are all components that makes this a top tune for doing an entrance to. That description could of course be applied to almost every other song by the band, but that’s a big part of their charm and why you come back and listen to them over and over again. Top that with some dark melodies; and there you have it – one of the finest bands that rock has produced.

Those of you that have heard it knows – the rest of you; just listen to it, and you will also know why it’s such a great choice.

Once again we both find ourselves with fairly old music for this weeks task. What is it about yesteryear’s tunes that seem so appealing? …well perhaps sometimes it is brand new music to our ears.