We have the recipe for a good time, spoiler; it’s great music.
Sparring Partner by Paolo Conte, chosen by Roo
Maggie by Alick Nkhata, chosen by Viktor 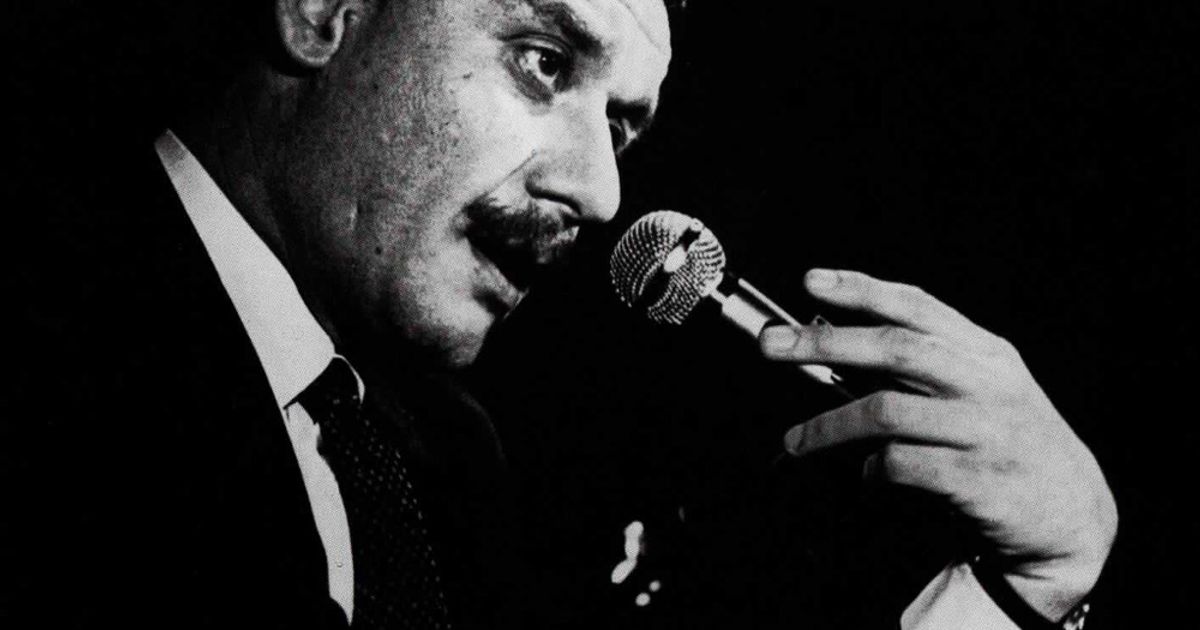 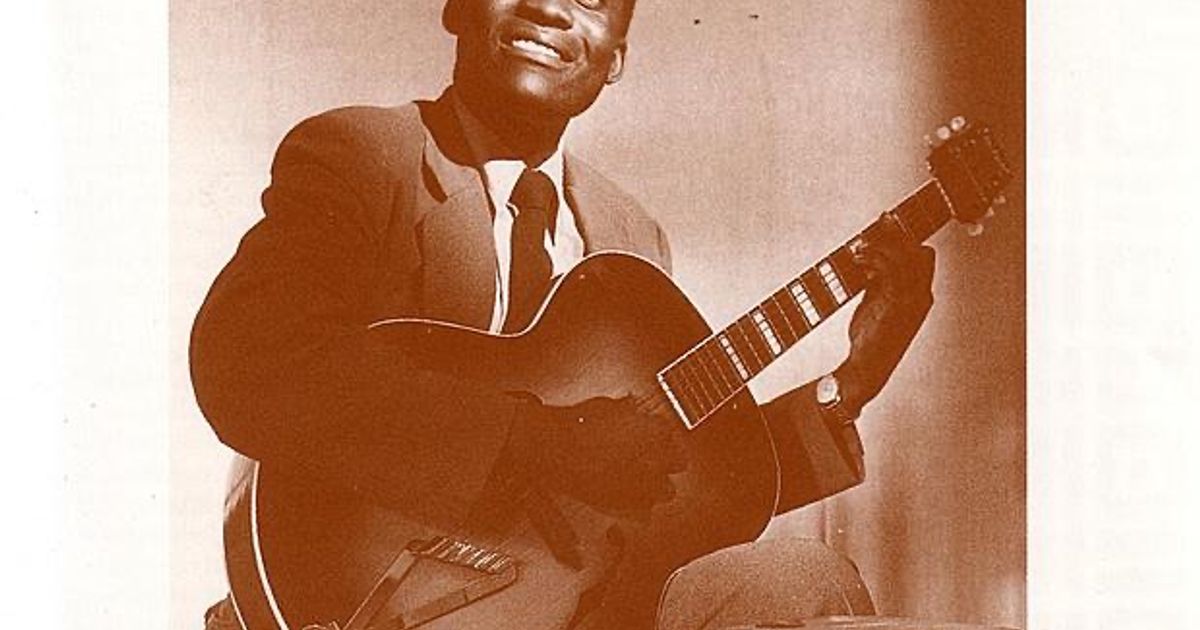 For the perfect Pasta alla Norma you’ll need the following:

This is how you do it:

I remember cooking with Roobin.

Back in our university days Roobin and I were off and on flatmates but whether we shared a kitchen or not we often cooked and ate together.

Roobin used to have this big ass cast iron pot. It was perfect for everything. You’d fry something in the bottom of it and then you’d add stuff from the fridge ‘til you had a meal. We were firm believers in Joey’s rule of good + good = supergood.

On the stereo, we’d have an assortment of indie rock and punk classics. I’d be hard-pressed to siv out any one song in particular from this, so I’m not going to.

Instead, I’ll go for a song which we most likely didn’t listen to back then but we could and would have if we had known it. Both me and Roobin took the class ethnomusicology which spurred on our joint love for world music. A guy we could have come across in doing so would have been Alick Nkhata, together with Hugh Tracey he documented traditional music in Zambia after the second world was. On the side he also had a pop music band influenced by American r&b, the Lusaka Radio Band. I love their tune, Maggie. That tune perfectly captures my nostalgic memory of those hours spent in the kitchen and the easy-going atmosphere we had. It doesn’t hurt that this is a tune that I love to have on nowadays when I do kitchen chores.

Most people inherit most of their taste from their parents. This is especially pronounced when it comes to food. However it seems the opposite is true when it comes to music. In fact we were wondering, is there even any significant overlap?