Genius is to be inspired, Inspired in your own way.
Season of the Witch by Bloomfield, Kooper, Stills, chosen by Viktor
Have Love Will Travel by The Sonics, chosen by Roo 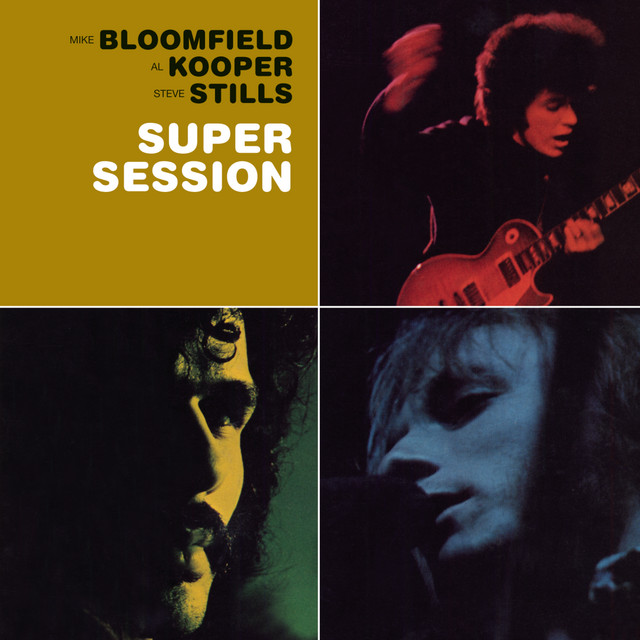 Season of the Witch by Steve Stills 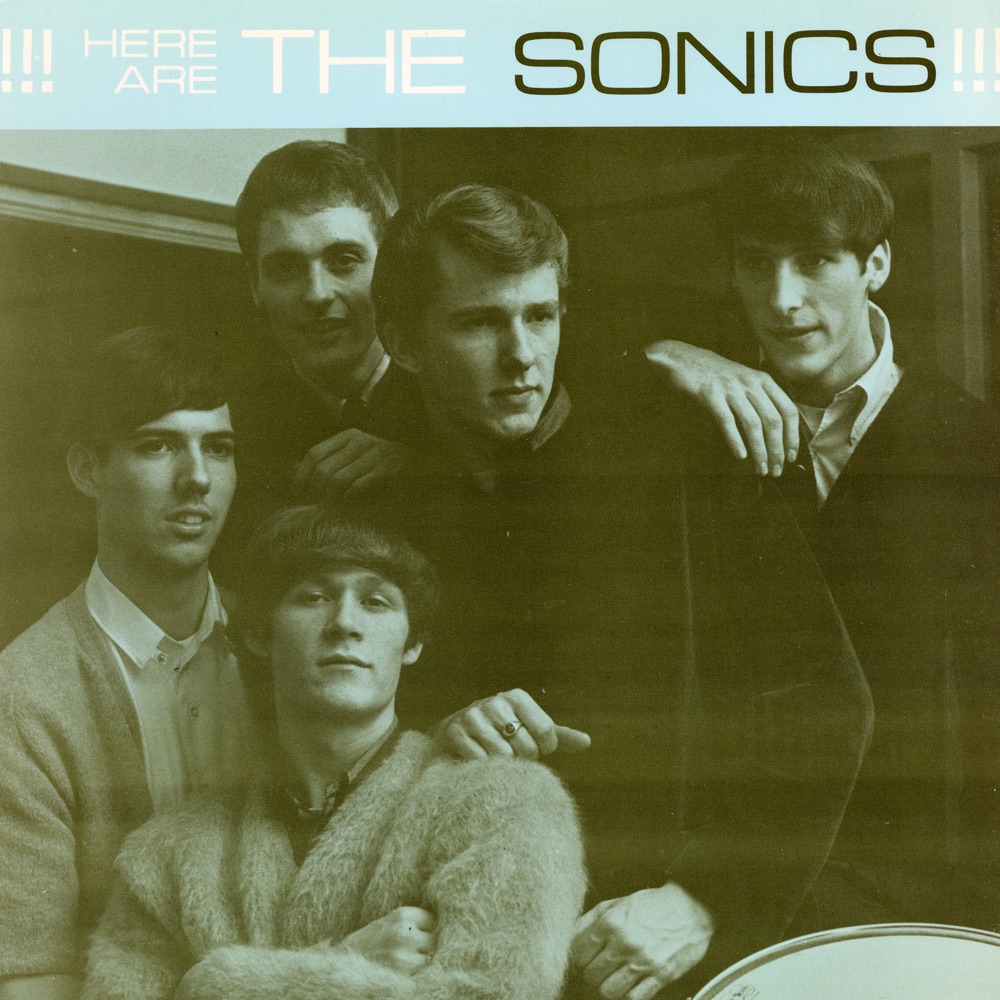 Have Love Will Travel by The Sonics

If I’m producing a folky singer/songwriter recording I don’t see myself asking whoever is singing in this hypothetical for more Donald Duck in their voice. A contemporary counterpart of Dylan with an actually passable singing voice and a honest to god British accent must have been appealing to at least some people. Add in buckets …ney reservoirs of acid and you’ve got to have a winning ticket …right? well at least you’ve got Donovan. A Gift from a Flower to a Garden may be an amazing album and most of his preceding albums have some awesome tracks on them but none of it holds much of a candle to say Highway 61 Revisited.

As it happens (purely by chance) that very album (Highway) featured a certain Mr. Al Kooper on Electric Organ and a Mr. Mike Bloomfield on likewise electrified Guitar. These men would just some years later get together with Stephen Stills of Buffalo Springfield fame to Jam for a bit in a studio. As Kooper and Bloomfield and a few other blokes made their way through straight blues jams and super trippy psych-improvisations they somehow lost Bloomfield and found Stephen Stills in his place. Not deterred the slightest by this they just got some microphones out as to get some vocals going, since… why not, and proceeded to tear into Donovan’s Season of the Witch.

Season of the Witch by Steve Stills

Bloomfield have presumably later claimed that he dislikes the song all together but if that is the case he has clearly not heard this version from that session aptly dubbed the Super Session, it is literally amazing; as in it amazes you when you listen to it. More likely he is just sour he missed out on being on the recording. The original from Donovan’s 1966 record Sunshine Superman is good, don’t get me wrong but it’s certainly not amazing the way this version is.

If you think you haven’t heard this song, think again, it’s one of those songs that is heavily featured in movies and commercials. I’m sure you’ll recognize it.

The guitar riff is a classic rock ’n’ roll riff that makes your foot stomp the beat. The screaming vocals, with a perfect slight distortion, let’s you know that this is some serious proto-punk action going on. The drums; driving the song forward on the path of awesomeness. The dirty, manic, saxophone solo bringing this smasher home.

Have Love Will Travel by The Sonics

None of what I described above is in the original version. I don’t think I have the words in me to describe the genius of transforming the doowoop – from Richard Berry and the Pharaohs original version (released in 1959)- to this epic guitar riff. You have to listen to both songs to understand it yourself. In fact, the transformation from a totally OK vocal group harmony song – to this proto-punk legend of a song(1965) – is hard to grasp. It’s just so good!

Apparently the title is based on an old western television show: “Have Gun, Will Travel”, which is kind of cool.

The Sonics – Have Love, Will Travel is my choice for a tune that is covered in a better version than the original. I believe all the other covers of the song, like The Black Keys version, is based on The Sonics version – and that ought to be an indication of just how good this version is. Now I gotta go; have love, will travel…

A tradition dating back to the mixtape era; a summer playlist is a must. When the sun makes its comeback, the mixtape itch must be scratched.