This week we are experimenting with the medium, providing the challenge both as the usual blog article and as a podcast, of course doing neither particularly well but the music is great enough to compensate. If your interested in listening to us blabbering about this challenge some more and understand Swedish then scroll down to the end of the article.
Crown on the Ground by Sleigh Bells, chosen by Viktor
Flag Day / The Mother Stone by Caleb Landry Jones, chosen by Roobin 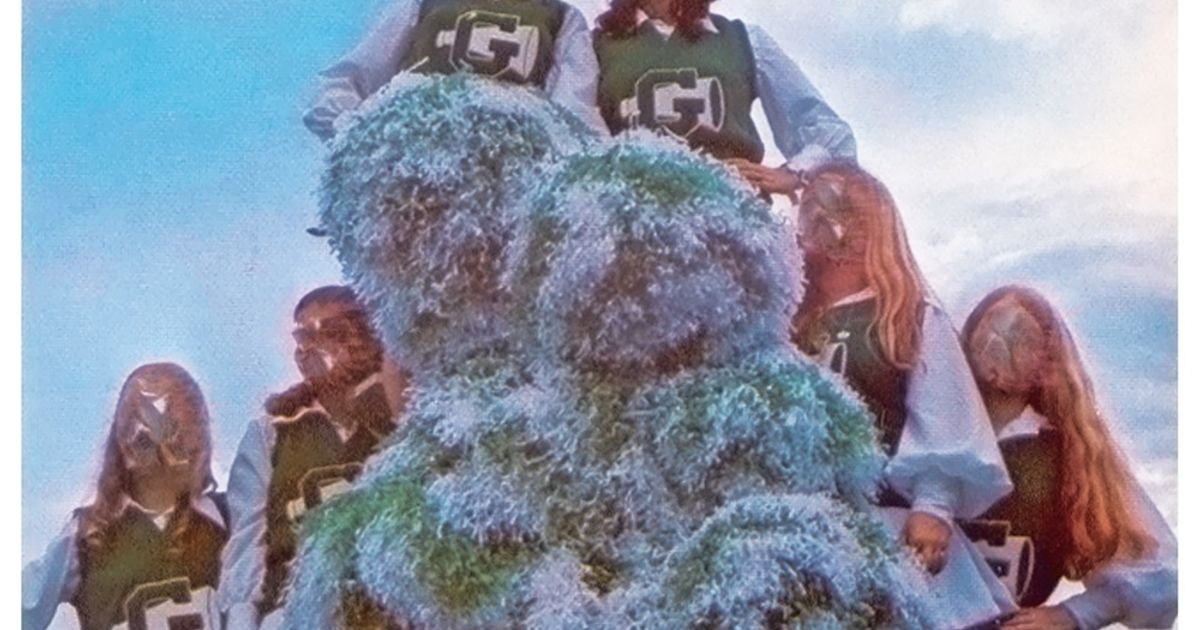 Crown On The Ground by Sleigh Bells 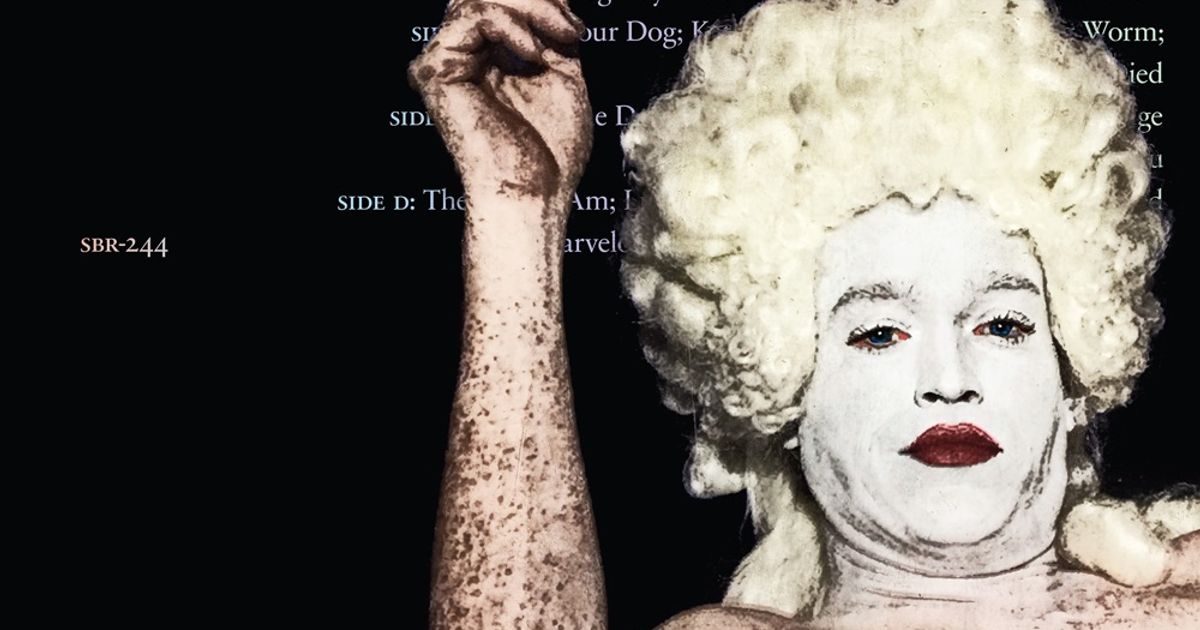 We’re testing for a new format this week so I’ll keep this a bit briefer than what you might have gotten used to from me. With this challenge it might look like we are trying to tease out Bohemian Rhapsody just to get it out of our system once and for all but I for one won’t go there. While Bohemian Rhapsody of course is all over the place it is still only at one place at a time. Surely I can find someone that is doing us one better.

Sleigh Bells are never at less than 3 places at a time, which is extra impressive considering that there are only two people in the band. I liked Derek Miller’s Poison the Well well enough but I can’t say that I have ever listened to Alexis Krauss’ Rubyblue. However, once they formed Sleigh Bells they immediately struck on gold with me. Their first two albums are perfecting a highly eclectic formula of more is more. They hyper-size everything.

Crown On The Ground by Sleigh Bells

Bombastic beats drawing from Hip Hop, 90s Big Beats electronica as well as cheerleading chants. Metallic guitars and samples often pushed far into the red while still cleanly separated in the mix. Then we have Krauss’ vocal delivery that is sweet and innocent while simultaneously unapologetically in your face and rough. Perhaps my favourite example of this comes mid album on the track Crown on the Ground. When Kauss chants “set set that crown on the ground and…” she is doing so in a girlish croon that is heavily distorted with a sparse melodic restraint that builds perfectly into the heavy break beats of the post chorus bridge. Like all Sleigh Bells early music, Crown on the Ground is at musically very distant places all at once while still feeling perfectly coherent.

It begins with something like a slow eerie carnival song with a seventies low-budget TV soap opera, possibly from South America – feel to it. After that, it morphs into a happy eastern style wedding tune. Seriously Kusturica movie vibes here. Occasionally it breaks with some madness that perhaps has a feel of classical composition to it. Slowly it progresses towards a sergeant pepper-like cacophony. Then all of a sudden we’re in a psychedelic rock tune! A little bit of angel choir and then we’re back to a new psychedelic tune with more pop feel to it. Then we’re on the Beatle-ish Sergeant pepper train again. More pop and psychedelic and carnival music and finally after fighting some space monsters we land after 7minutes and 30 seconds on a disturbed fiddle that takes ashore, out of breath and wondering what the hell that just happened.

Caleb Landry Jones’ Flag Day / The Mother Stone just happened to you and what a ride it was!

And here’s this challenge in the form of a podcast in Swedish:

Not that the weather outside my window right now gives any hint to it but according to the calendar, we are closing in on the summer. We will as always do our part and provide summer playlists.