This week we have dug up some more or less odd pairings that may or may not have detracted from some tunes that we really like.
The Judgement by Asian Dub Foundation, chosen by Viktor
Don’t Come Around Here Any more by Tom Petty and the Heartbreakers, chosen by Roobin 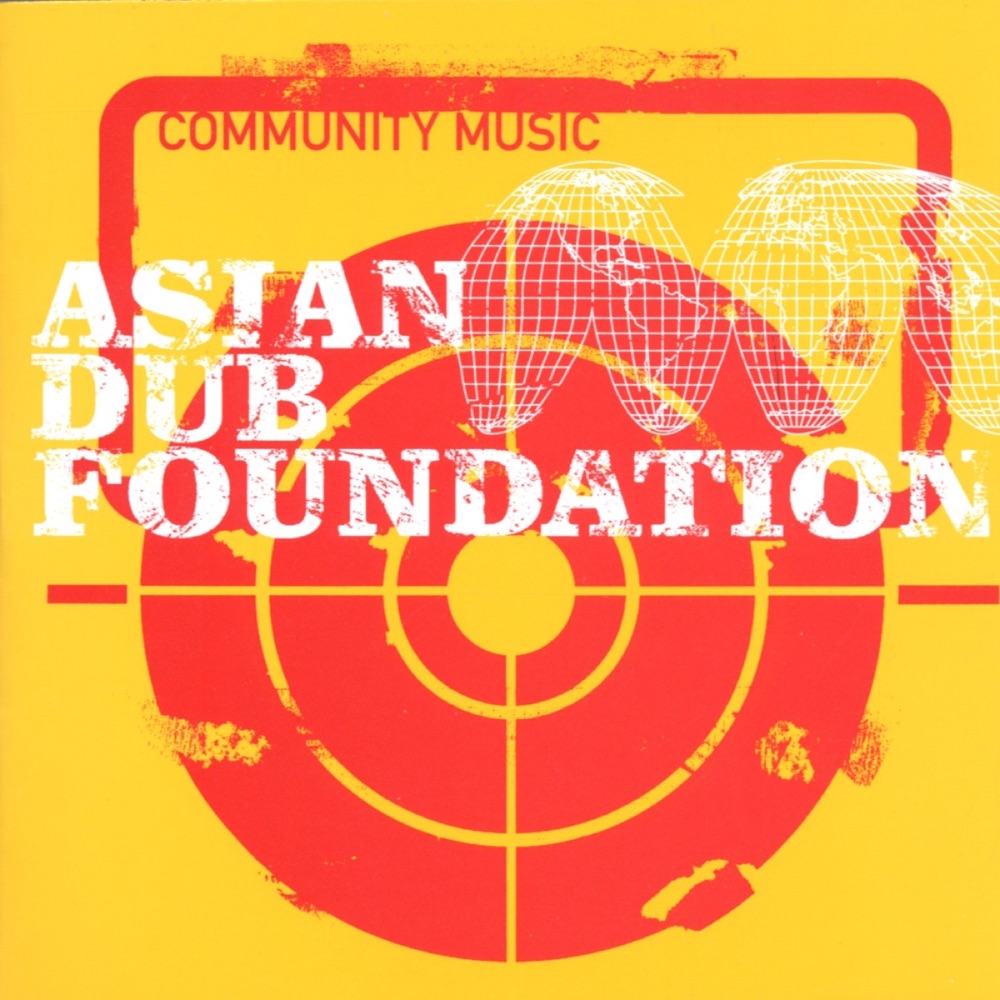 The Judgement by Asian Dub Foundation 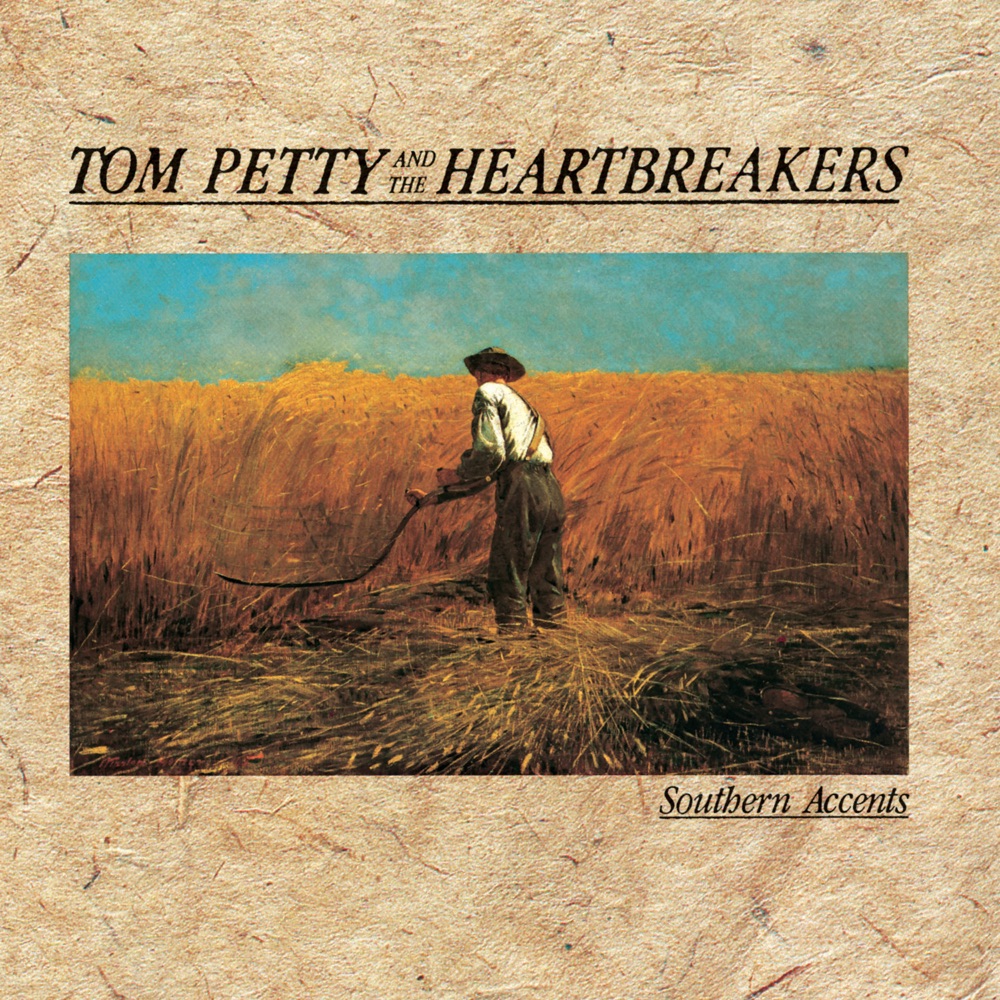 These are words to live by.

At Least in the kitchen I always use the mathematical formula good + good = super good. In music though… I sooo want it to work there as well but alas; no. Sometimes it just doesn’t seem to hold true for music. Don’t get me wrong, often it does hold up but it’s not a given.

When it came out I was really thrilled. I had come across their track Free Satpal Ram as the B-side of the Atari Teenage Riot split about a year earlier and the buzz around the second album was really thrilling. Didn’t hurt that favourites Primal Scream wasn’t only hyping them to the clouds but also was going to put their money where their mouths was and collaborate on the album (that very Free Satpal Ram track). I remember I liked the album well enough and listened to it a whole lot and played a bunch of tracks from it in my more rock oriented DJ sets back then.

Now, when I go back to the album, it’s not as easily digestible. Some tracks, quite frankly just, to stick with the analogy, taste like feet. Now others, like the aforementioned Free Satpal Ram as well as Naxalite and Assassin, sound dated but all the same still holds up as pretty great songs. See some of these elements are very strongly linked to that time. Especially when paired up in certain formations. Primal Scream made one of their best albums, right at that point in time by mixing Dub aesthetics with Rock and Post Punk. Rapping over Breakbeats was so mid 90’s and don’t get me started on Goa Trance and the Indian musical influence on dance music up to that time.

The Judgement by Asian Dub Foundation

This was so very strongly felt on their third album Community Music which is arguably a better album but somehow it felt dated already when it came out in 2000. The whole album could be said to be a victim of it’s time but that is all the more sad once one gets to the C-side (first side of the second LP) which is just an amazing run of 3 songs. If I have to pick a favourite among them it would have to be The Judgement. None of these three tracks but especially The Judgement ever got the attention I believe they deserve.

…that or… perhaps there was just one ingredient too many. What do I know.

Oh and also I would like to pat myself on the back for not picking any of ZZ top’s 80’s tracks. The impulse to go there was very strong but in the end that would have been a long and boring rant about 80’s production aesthetics and thus would have nothing to do with any song really, just the sound of the recording.

The late, great Tom Petty has been quoted saying “a single that sounded like nothing anybody had ever done” and one must say that the outcome is truly that. I have chosen Don’t Come Around Here Any more by Tom Petty and the Heartbreakers and it’s not the wonderful weird electric sitar, not the contrived vocals of the verse nor the overproduced backing vocals that are the victims here, no it’s something else that is captured by it’s time. Yes it’s what stands out right away; the drums! It’s a pretty weird tune, perhaps it’s psychedelic rock, perhaps it’s experimental dad-rock or why not synth injected bummer-rock, whatever it is – it doesn’t need those drums. For some, one must peel away multiple layers to appreciate the song but for me the drums will do. I wouldn’t mind the synth going away either but, again, the drums will do. In the live version from the album live from The Coliseum  the synth is substituted for a superb piano that drills like honey for the soul.

Now, I know this tune was co-written by David Stewart of The Eurythmics and maybe this is the sound you get when you mix these two songwriters with the year 1985 but I can’t help but thinking that perhaps it’s just a little caged by that time, especially the drums. I’m not trying to turn you away from it because it’s a great tune – it’s just a victim of it’s time, that’s all.

… I heard somewhere and just had to know what it was.

Ever heard a song somewhere and for a brief moment it feels like your life all hinges on you finding out what that tune is… no? well then maybe you don’t take music seriously enough, just saying.