Turns out, sometimes we like it when people don’t like other people …and then write songs about it.
Ska sucks by Propagandhi, chosen by Roo
Ova Here by KRS-One, chosen by Viktor 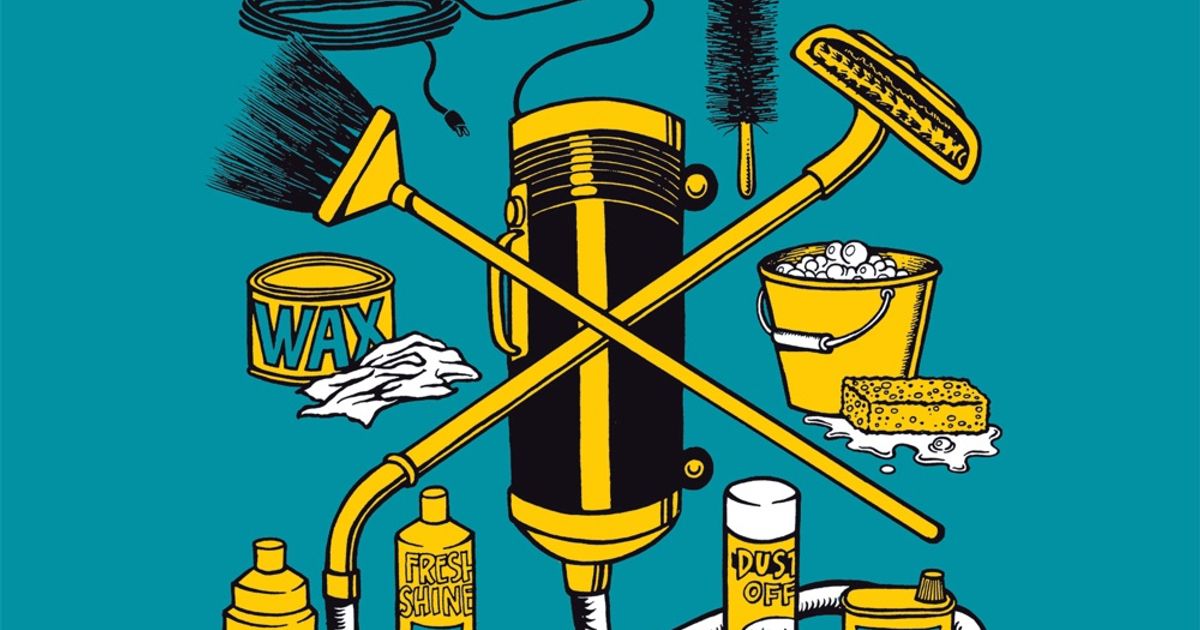 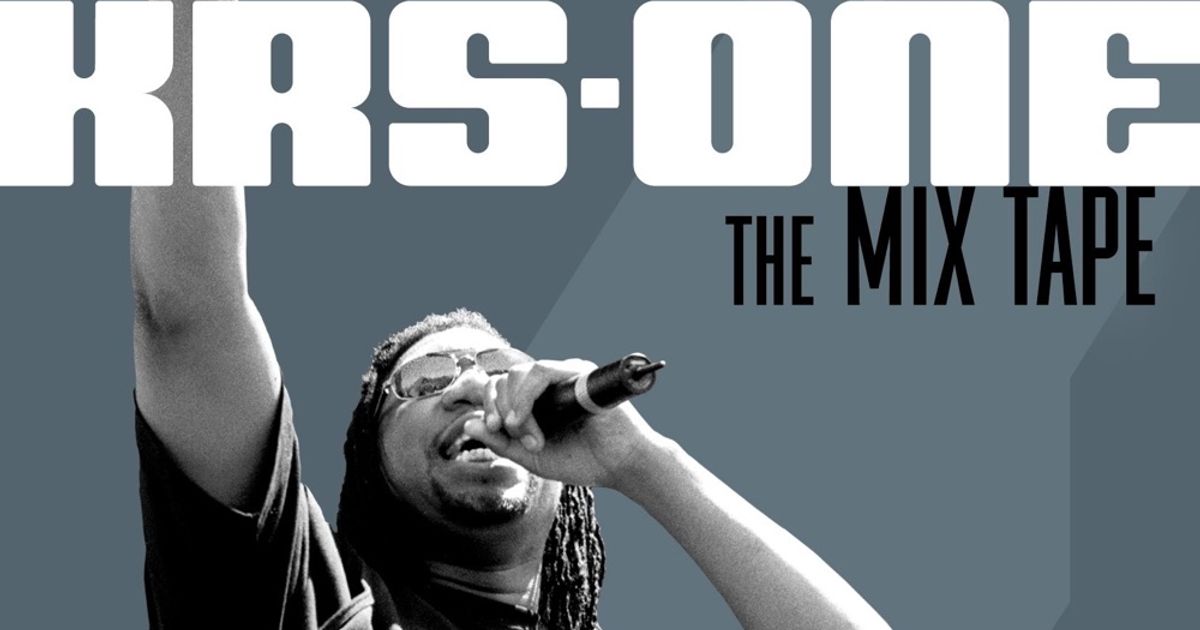 I didn’t know any diss songs on the top of my head so I needed to do some research. The first thing I learned, that’s on all of the lists of diss tunes, is that Sweet Home Alabama is actually a response to Neil Young’s Southern Man – in where Neil disses the whole south of the U.S. “Well, I hope Neil Young will remember a Southern man don’t need him around anyhow” – Van Zant sings. I’m not really picking Sweet Home Alabama though, am I? It’s a great song but not this time.

Digging more in those lists I found a song that I actually knew about but had forgotten. Look at this poetry:

Out on tour with the Smashing Pumpkins
Nature kids, they function
I don’t understand what they mean
And I could really give a fuck.

Yes, it’s Stephen Malkmus words in the Pavement tune Range Life, taken from the excellent album Crooked Rain, Crooked Rain. Apparently, it pissed off Billy Corgan quite a lot and he had Pavement removed from the Lollapalooza 1994 line-up. Great song, but I have other Pavement tunes I want to pick later.

Moving on I eventually found something that could be something. I stumbled on the story of why Le Tigre’s massive hit Deceptacon contains these lines:

It’s directed at Fat Mike from NOFX and is a response to Kill Rock Stars by  NOFX, where Mike names Kathleen Hanna(Le Tigre) and is, in general, being a schmuck and describing Hanna’s feminist views as anti-men. That tune is, in turn, a response to a supposed argument between the two where Hanna confronted Fat Mike about sexists lyrics in NOFX-tunes. Mike didn’t take it to well.

And if you don’t you’re a schmuck,
But the trend will die out with any luck

Ska Sucks by Propagandhi from one of the best skate punk albums of all time; How to Clean Everything.

It takes a stab at ska punk and rude boys in general but also at The Specials in particular, in the lines:

A message to you Rudy
Fuck you, Rudy!

I’m pretty sure they don’t have anything against the original tune by Dandy Livingstone and to be completely honest I don’t think they have much against The Specials either, but a hot burn it is (it is Viktor, it is!).

Rumour will have it that this tune was sort of a joke, but when Fat Mike heard it, he insisted on having it on the album and by owning the label, Fat Wreck, that the album is on – he got what he wanted. Fat Mike, you punk rock genius, I’m so happy you insisted I could kiss you. The baseline in Ska Sucks is a classic and everyone immediately recognizes it. As I said this album is absolute top class and was on instant repeat a good part of the nineties.  Neither I or the band dislikes ska for real, but I have a source (yes it’s Viktor) that tells me that Randy is a bit embarrassed by their EP ‘Randy goes ska‘ and that is one of the reasons it’s hard to get hold of. I own a copy, and it’s great – it’s on tour in Geneva with my nephew right now and I hope TV Freak and the others are doing great.

How to clean Everything does it’s best to provoke and on top of my head it gives a go at aggravating; ska, capitalism, religion, men, patriotism, politicians, the middle class and parents – they got pretty much all of it covered. I almost tear up when I think of the lines (all though the maths is a bit questionable) from Middle Finger Response that reads:

Three billion humans I haven’t irritated.
I’ve got a lot of work to do. Three billion people.
That’s three billion snotty fuck you’s.
Fuck you, fuck all of you.

That’s it from this snotty fuck you, I’m off to strive for something more than a faded sticker on a skateboard.

By the way, I stole this text.

Well sure, I’ll take the obvious rout here but in doing so I won’t go for any obvious pick at any stretch. Beefs and diss tracks are an institution of Hip Hop almost as old as the genre itself and no active rapper of today is more senior to this part of the culture than KRS-One.

However I’m not picking any of KRS-One’s brilliant diss tracks from the Bridge Wars such as South Bronx or the Bridge is Over. In that epic and primordial Hip Hop beef Boogie Down Productions were fighting the Juice Crew over which side of the bridge was the birthplace of Hip Hop. The imagery used might have been violent but the battlefield was exclusively lyrical. Consensus holds Boogie Down Productions as the winners of the feud in the end, both factually as well as on the merits of the killer rhymes KRS-One wrote.

Given KRS-One’s history it must have come as somewhat of a surprise in 2002 when, granted quiet successful but by comparison objectively very green pop-rapper Nelly choose to get goated into a beef with him by the press. To me it is obvious in the lyrics of my pick Ova Here that KRS-One is a bit amused by the off-handed and somewhat sloppy challenge.

In the long run it really never turned out to be much of a beef at all, neither man actually had anything against the other personally. In 2002 KRS-One had been frustrated for some time with the industry promoting nonsensical or down right destructive parts of the Hip Hop culture over rappers with something to say and the skill to back it up. On the track Clear ‘em Out he made his feelings on the subject known. Nelly had in 2000 released a hugely successful debut album and thus got, as previously stated, goated into taking the track personally. Nelly called KRS-One out and even though the whole beef is weird at best and brief by any measure, it did prompt KRS-One to respond.

Ova Here is the musical equivalent of the scene in Raiders of the Lost Ark where Harrison Ford shoots the swordsman. The beef might have been silly but Ova Here is pure diss track gold. Oh …and by the way… I find it adorable that Roo thinks that “fuck you, Rudy” is a “red hot burn”.

…is very silly but you can’t help loving it.

In other silliness news… we mean aside from silly feuding.