What in the world does a road trip and surf and turf have in common? Well, read on and you will see.
Pipeline by The Chantays, chosen by Viktor
At The Turf Field Behind My Parents’ House by Giraffes? Geraffes!, chosen by Roo 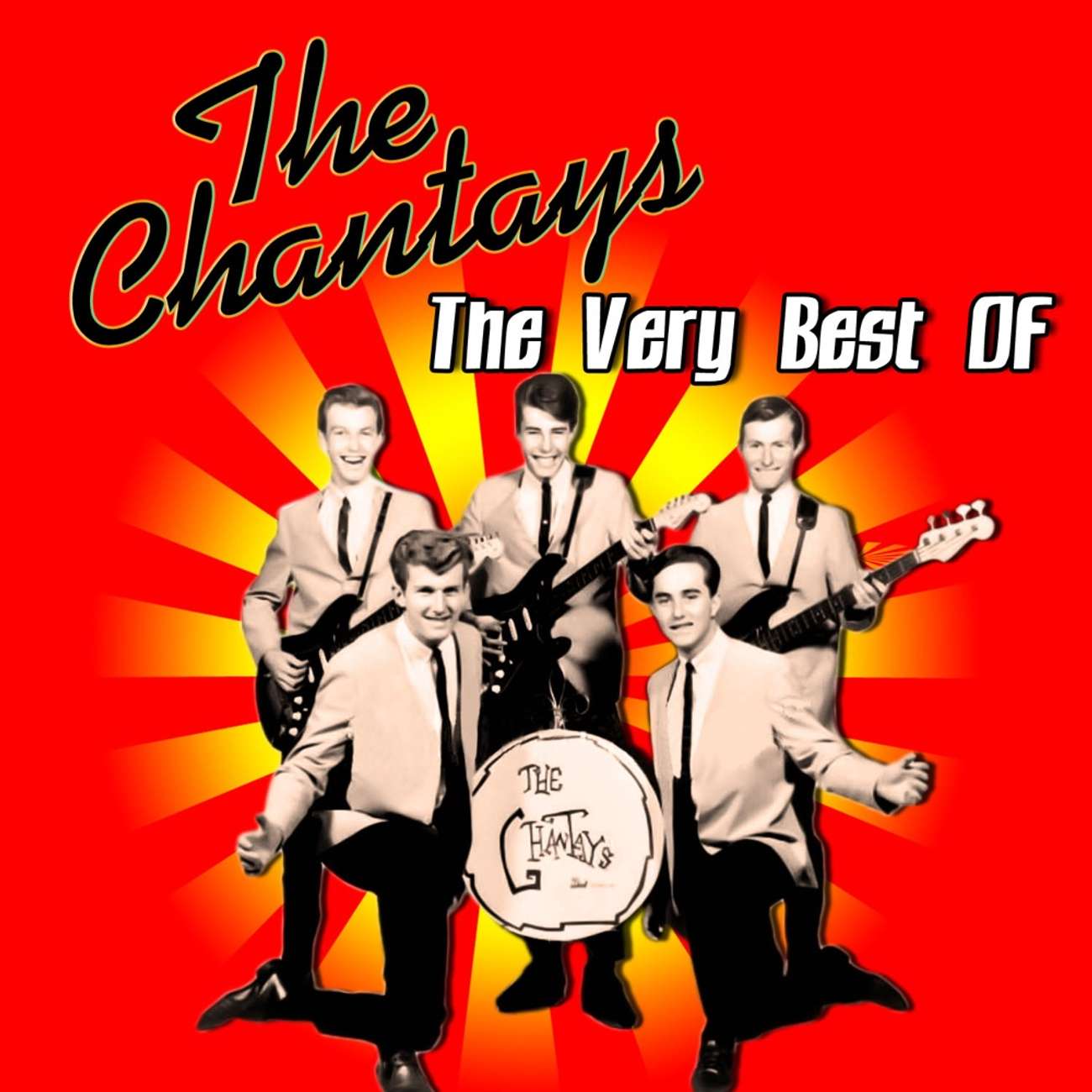 Pipeline by The Chantays 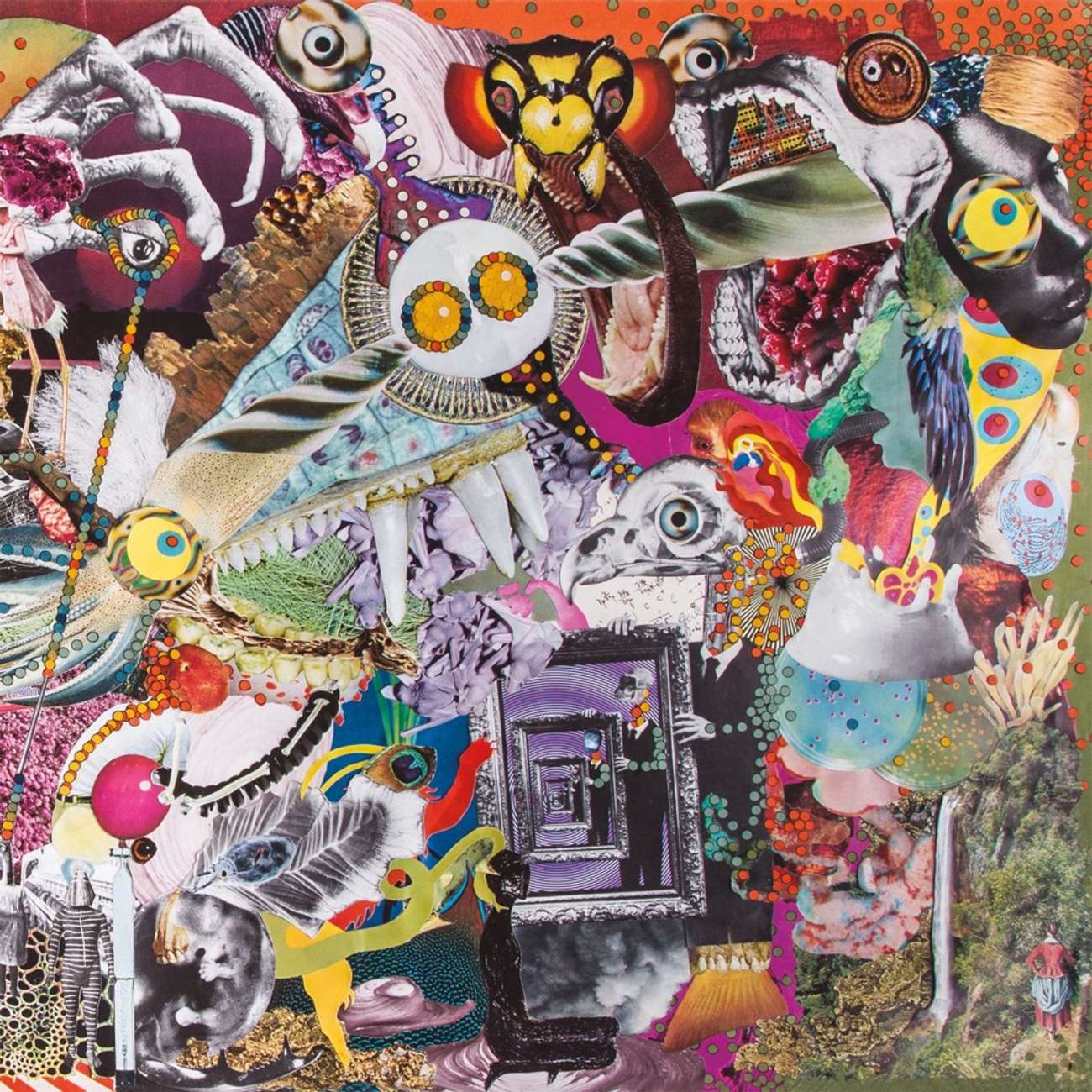 At the Turf Field Behind My Parents' House by Giraffes? Giraffes!

Listen to "At the Turf Field Behind My Parents' House" by Giraffes? Giraffes! on any music platform | Free universal music links by Songwhip

I don’t have a driver’s license. No sane person that have spend any amount of time with me would want me behind the steering wheel of anything that is allowed to move in traffic. It’s bad enough that I get to pedal my bicycle on the same roads other people use. On a road trip I have one job, keeping whoever is driving during the dog hours awake. I’m good at that since I am a notorious insomniac and very found of my own voice.

There is of course one more job that I always try to get assigned to; making the road-trip-mixtape. In these days of spotify that has become a harder bargain in some ways. A lot of people just don’t get the added value of a well thought out mix of tunes with a good sequencing. Well of course on some level most do since no one argues with the concept of paying to get in to a club with a good DJ whereas they would probably like to have their money back if it turned out that the club just had a jukebox. Nevertheless, from my years working as a DJ, I know this logic to be way out of reach even for many visitors to a club, judging from the number of people who will come up to you and demand that you play some tune they just randomly thought of.

I would argue a good mix adds value to any situation where you listen to music. Sequencing tunes well is a skill. That is after all one of the strongest selling points of the album over singles as well as why I figure people like to listen to the radio. For a road trip specifically the sound track is one of the key ingredients. Hence, of course a well made mixtape (albeit be it in the form of a playlist) is pivotal. My many years of experience in the field and my excellent taste in music makes me the natural choice in any group of people to make said mix, at least if you ask me. Well now if you somehow can’t ask me to do it for you, you might need some pointers. So listen up and take notes:

Your good to go.

Have a great trip!

Pipeline by The Chantays

Well, of course you will. You just got the secret ingredient to a perfect road trip mixtape! How could it be anything less than a great trip?

Well, not all surf music is created equal and some tracks will just work better for your mix than others. Even the sacred Beach Boys do’s and don’ts. For Barbara Ann and I Get Around are just stronger choices for a road trip than your Good Vibrations and your Surfin USA. The Trashmen’s Surfin’ Bird, The Venture’s version of the Hawaii Five-O theme and of course the late great Dick Dale’s Misirlou are all sure to provide extra rocket fuel for your trip but you probably already knew that. What you might have missed is that for that stretch of highway you are coasting down there is but one choice that will all the others; The Chantays 1962 hit Pipeline.

I could spend another five hundred words or so telling you all about why this tune should be in your mix but instead I suggest you just listen to it, you’ll know.

Now, that’s all the help you will get from me unless you want me to make the mix for you. the rest is down to your sequencing abilities.

Being a wannabe foodie and after reading Viktor’s motivation I couldn’t resist the surf and turf theme. So, my part of the theme – turf – what great song is there that is both a must on a road trip and also has a turf connection? I almost immediately thought of Giraffes? Giraffes! excellent At the Turf Field Behind My Parents’ House, and that’s the tune I’ve chosen.

This song is perfect for staring out the window and letting one’s mind drift freely perhaps thinking of the destination but mostly the freedom and excitement of being on a trip. The tune needs to be a tune that everyone in the company can enjoy and I can’t think of anyone that wouldn’t enjoy such a well-crafted tune like this one.

Now after reading the lyrics I feel like they also are a great match! As I interpret the text it’s about coming home to your parents, eating too much, then going out in your old familiar surroundings, meeting up with old friends and forget your troubles – in this case perhaps a lost lover. Our road trips often include a stop at family members – eating, drinking and forgetting the everyday life that we happily left behind, so I can easily sympathize with the feeling of the song.

It’s a great tune and we featured it in our honorable mentions back in December but what I didn’t know back then was that Joseph Andreoli, of Giraffes? Giraffes! – actually recorded and released an earlier version of At the Turf Field Behind My Parents’ House. The newer version is slightly better, but check out the earlier as well. Now, where is that steak and lobster I ordered?!

… should be turned into a movie.

This road trip challenge was yet another challenge where we were looking for a tune to be a soundtrack for, in this case, a not so outlandish activity. What if we were to flip that on it’s head. How about making a movie based on a tune. What tune holds the best potential for a great movie?