Not sure what happened to the candy/halloween theme we kind of promised for this one but the tunes are great no matter what.
Exalter by Forest Swords, chosen by Viktor
Not My President by Jenny-O, chosen by Roobin 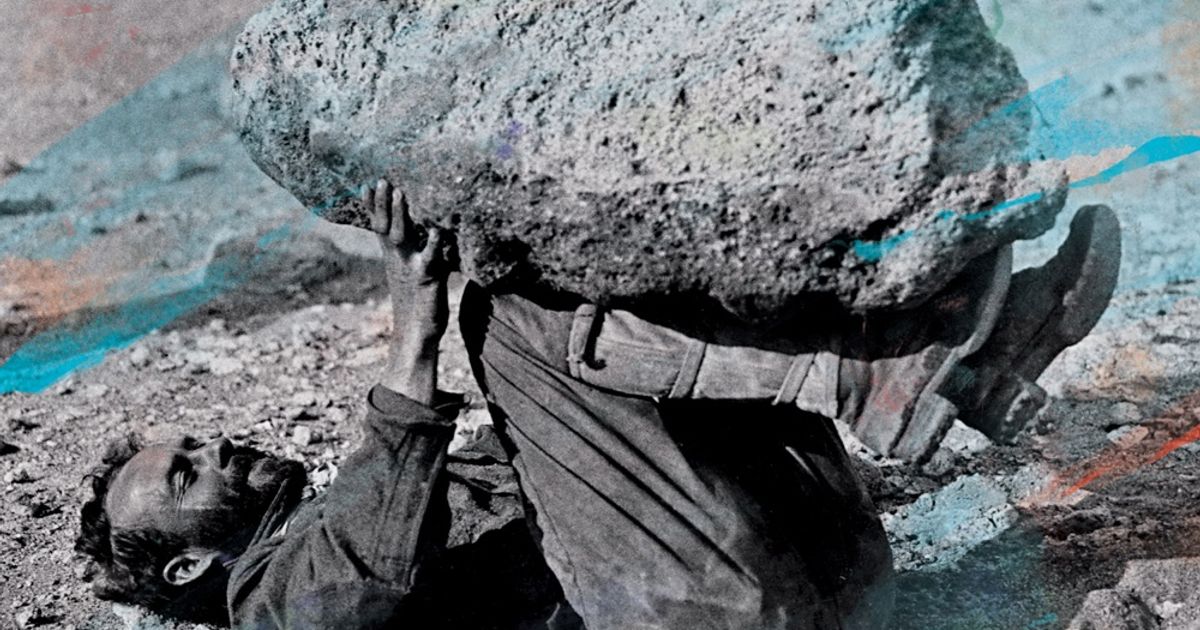 Not My President by Jenny O.

Listen to "Not My President" by Jenny O. on any music platform | Free universal music links by Songwhip

When you consume anything up in the vicinity of a kg of meat (just over two pounds), any meat, in one sitting, it acts kind of like a tranq-dart to the aorta.

I know from experience.

I’ve never set out to eat in that way of course. I know people who have but that is another story for another time. I have however, once passed out from eating a .9 kg (just shy of 2 pounds) pork steak by accident, well I guess negligence is more accurate. I had one steak leftover from a BBQ and it had already spent more days in my fridge than what is advisable for marinated raw pork so I thought I’d fry it all up and then eat, I guess, some of it and leave the rest for the next day, thinking that once cooked it would at least last another day. Well I was watching something on the telly while eating. I believe that it must have been some immersive or thrilling film or series since all I know is that I came to consciousness again in the middle of the night sitting on my sofa with an empty plate in front of me. I figure I must have finished the plate of meat unwittingly and then passed out for well over 7 hours.

…so anyways, I was thinking anything with the Meat Puppets.

Now the puppets did actually release a pretty decent track, Warranty, as the first single for their LP last year but from then on it was all back down hill again. Every 5 to 7 years or so the Meat Puppets release some mediocre LP, spoiling their good name from the 80s. At best it will hold a single that isn’t too embarrassing but all in all this behaviour can’t be encouraged.

Instead I’m going with an artist that has made consistently great music for just over a decade now, Forest Swords. I could easily have picked any of dozens of great tracks from his discography but I’ll go with one I particularly love from his last proper album, Compassion. Like most of Forest Swords music, Exalter is very ethereal. Some of his tracks like the track right before it on Compassion, Panic,  might have a menacing or jarring quality to them but Panic is rather soothing and at times even celebratory but in a calm and hopeful way. Exalter isn’t so much a tranq-dart to the neck as it is a safety blanket from your childhood, while sounding like nothing at all from that very childhood.

With the sugar still leaving the body and the U.S presidential election just around the corner, I think I’ve found just the perfect tune to enjoy.

Not My President by Jenny O.

Listen to “Not My President” by Jenny O. on any music platform | Free universal music links by Songwhip

Jenny. O has produced such a fantastic earworm that you can hum all the way ’til the next election or longer, depending on the outcome. It’s a tune oozing of retro pop ala the fifties and sixties. I especially love that they play the comb-kazoo! The bass is also very mesmerizing and on top of that the uber-cool vocals by Jenny. I’m not really that interested in American politics, but you know, they’ve got the bombs so I guess it’s kinda important. This current president, that Jenny. O does a perfect job mocking the hell out of, has always seemed like a joke. Surely most of the votes this clown got must have been ironic votes. Surely – nothing else makes sense. Well, the joke was funny a couple of weeks and now you have the chance to correct the error – please take it. If you need some convincing, then listen to the song Not My President, and let Jenny. O convince you.

…is the first track you would want to see live as soon as live music is a thing again.

Viktor’s home city of Uppsala has been placed under stricter health guidelines due to increased spread of the COVID19 virus. Actual concerts with LIVE music are once again pushed further into the future just as there seemed to be some light at the end of the tunnel.