Pain; past and present, in this weeks challenge.
Popcorn by Hot Butter, chosen by Viktor
Gold by Death Team, chosen by Roobin 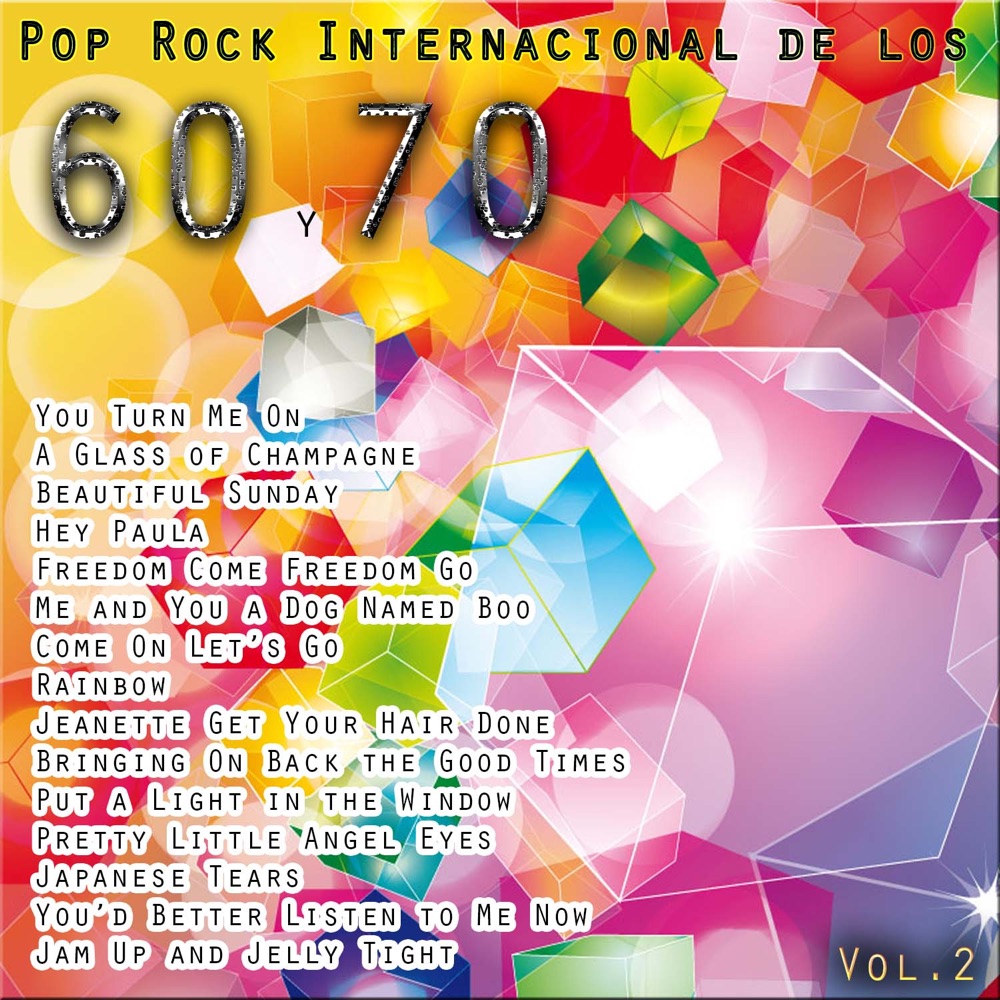 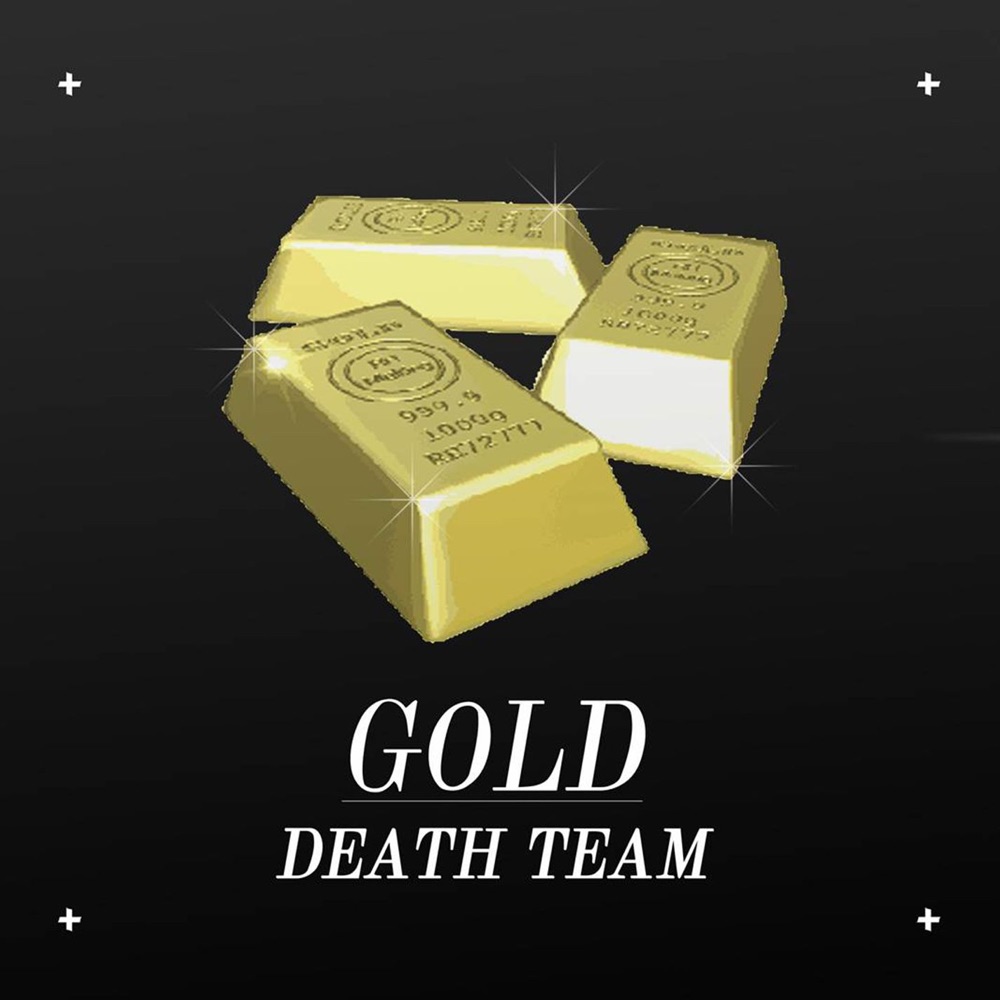 Back in my day…

Yup, it’s going to be one of those.

Back in my day, things were harsh and conditions were severe for a child struggling to make it to adulthood. Let me tell you about it, and sit down for this one; there were no SoundHound or Shazam! Heck there weren’t even an internet to try and look up leads. If you heard a tune you liked and didn’t know what it was, there were only one course of action, ask someone. If they didn’t know, ask someone else. Yeah it was rough.There were perhaps a few other grimm circumstances plaguing the era but mainly that.

Let me illustrate with the anecdote from which my pick for this weeks challenge is drawn.

Every year a small travelling circus would pass by a suburban area not far from where we lived and give a show. I can’t recall much of any of the performances. I think I remember standing in line one year to get to pet the elephant out back after the show and I also have a vague memory of being slightly disappointed by the clown not being funny at all. Mostly I remember what the circus tent looked like and then there is this very strong memory. We had arrived kind of early I guess and as we are sitting there waiting for the show to start the band is playing upbeat music as people are taking their seats. They were playing sort of an endless track that was just incredibly infectious. It stuck in my head and kept playing for days. I tried asking but there were really no one else to ask than my parents and since a few days had passed and my humming the tune obviously didn’t help it was just hopeless. I don’t remember were, when or how I eventually found out that the tune was Popcorn, originally by Gershon Kingsley, but more well known is Hot Butter’s cover version from a few years later. I mainly remember how frustrating it was not being able to find out what it was.

So there you have it kids, back in my days you could have a tune in your head for years before eventually finding out it was as easy as (melting hot butter on) popcorn 🍿.

I was in the automatic car wash, of all places, with my youngest when I heard it first. We had the radio on and was having a great time pretending we were swallowed by a monster. Then out of the blue this song came on with this ridiculous catchy piano riff that to me sounds like a homage to Depeche Mode’s Just Can’t Get Enough. It continues with lyrics that are super cool and really critical of today’s society where you can get away with almost anything if you only look good doing it.

Of course, I just needed to know what this was and fortunately for someone like me, that can forget the name of the street I live on, the name is as easy to remember as it is awesome. I had just experienced Death Team’s Gold – a great, super danceable, indie pop song with a message, delivered in style, that both me and my daughter enjoyed immensely. That’s it I’m going out to a 42°C hot Paris, digging for gold!

…is messing with my mind.

Getting music stuck in your head isn’t the only way music might get under your skin, in this particular case, through skull bone and all into that squishy grey matter that is said to be of some importance.