If work have to take up something like half to two thirds of your time awake, it better offer at least some good opportunities to listen to great music, right.
The Dreamer by The Tallest Man On Earth, chosen by Viktor
Scherzo and Trio by Penguin Café Orchestra, chosen by 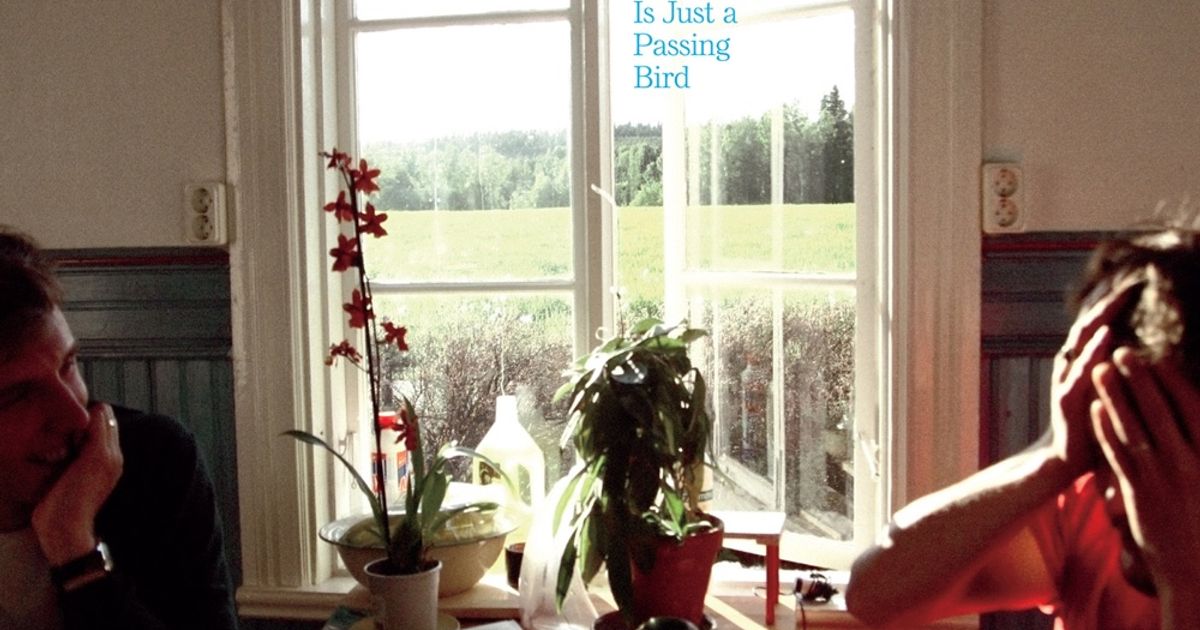 The Dreamer by The Tallest Man On Earth 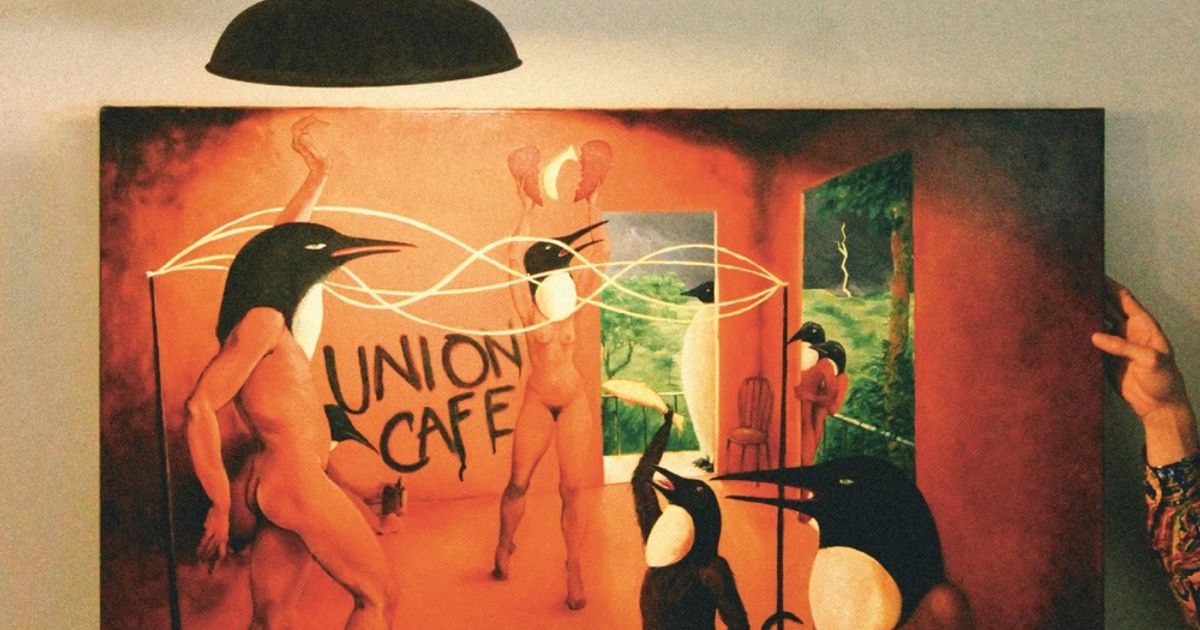 Working as a teacher (now days mainly teaching maths) I don’t get many opportunities to listen to music at work. Kids in my class that do find it easier to concentrate with music have to use headphones in order not to disturb those who don’t find that it helps with their concentration. For argument let’s say they somehow miraculously all would agree that they wanted music on loudspeakers some day, the only other thing they would further agree on would be that none of that music playing should be anything any reasonable person would deem good, most kids in the ages that I teach have yet to grow out of their terrible children’s taste in music. I do also teach classes in first aid for the kids. In order to get the right rhythm for CPR it helps to think of a tune with the right bpm. I’d love to use a good tune to help with this but I stick with what works. Since most other courses I know of cite the terrible disco tune “Stayin’ Alive” by the Bee Gee’s I do as well. After all, I figure it’s hard to shake the horror of my terribly out of tune rendition of the chorus as I merrily push away at the chest of the practice dolls for demonstration. Then if they ever participate in another first aid course, chances are that it really will stick when that teacher cite the same tune.

Are there ever any occasions where I get to play good music at work? …well a few weeks back we took about 100 kids to camp for a few days. As one of the other in the staff spent the last night before bed time telling the kids ghost stories I figured there was more than just a chance that a bunch of them would need calming down. So I grabbed an acoustic guitar and sat down playing some nice tunes. Sure enough, turns out my colleague was pretty good at scaring the shit out of the kids and sooner rather than later the room I was in, filled up with kids in various states of breakdown. Even though my acoustic version of The Tallest Man On Earth’s brilliant tune The Dreamer never really comes out the way I want it, (see I’m pretty crappy at both singing and playing this sort of pretty music) it was some how well received by a bunch of kids needing to get their minds turned to something a little bit safe and comforting. For a laugh I recorded it on my phone just now so that you can get somewhat of an idea of what it could have sounded like.

I code for a living. The best part of being a coder is probably that you get to listen to a lot of music at work, and I really listen to a lot of music. I usually start the day of with new music, if I hear something I like I add it to a playlist. I then listen to some of my playlists, maybe listen to an album of some artist I found during the morning session. All music helps in that way that it keeps outside noise from breaking my concentration. I do however, of course, have an emergency playlist; Dream in code, which I use for times when I need that extra deep concentration. It is mostly post-rock/math-rock but some jazz and some pop, so pretty cliché coder music I presume. A common feature of the music on that playlist is that it is instrumental and I think that is a key part of deep concentration music; let the mind absorb the music and don’t worry about words that needs to be interpreted. The chosen tune is the latest addition to that playlist – Scherzo and Trio by Penguin Café Orchestra.

If you believe the myth, we can thank some bad fish in the south of France for the existence of the band. It was after Simon Jeffes had eaten that bad fish that, in delirium, a poem came to him and it began with the words: ”I am the proprietor of the Penguin Cafe, I will tell you things at random”, and that’s how the orchestra started. It is hard to describe Penguin Café Orchestra’s music, it differs, but it is sort of an art pop music with a classical twist. If you have studied music theory I bet you could find Easter eggs hidden all over the music. The most famous piece is Perpetuum Mobile (15/8 time signature anyone?), featured in commercials and TV-Shows, but I think the genius Telephone and Rubber Band (It really is a Telephone and a rubber band!) is a close second. Back to Scherzo and Trio. The name refers to a musical term and I’m in such deep waters here that I’ll leave it at that; it’s a musical term.

The tune works around a piano figure painted on top of a classic boogie woogie (yep boogie woogie for real) piano riff. The tune is full of humor and playfulness and transform the listener (at least me) to a silly smiling character. If you double the beat you have a perfect typing frequency to code to, but above all this piece lets your subconscious mind have some fun while you hammer that code out on the screen.

Simon’s son, Arthur, carries the torch after his father passed away with his band Penguin Café and if you are in London in December you are in luck because Penguin Cafe will perform the original Penguin Café Orchestras last studio album Union Café, which opens with Scherzo and Trio, in its entirety. If you don’t know how to spend your money; might I suggest that you send me and Viktor to London on the 11:th of December!

…is the best leitmotiv of any horror movie character (for everyone too lazy to look up the term leitmotiv, in this case it’s the music signalling the presence of the monster).

Well, Halloween is coming up and it had to be like this hadn’t it. In fact both of us are fairly huge movie buffs so it actually was no two ways about it.