If we claim that we are righting wrongs, shining lights and celebrating the wrongfully overlooked …we might be making a chicken out of a feather, but we don’t mind.
Sure Not Over You by Dinosaur Jr, chosen by Viktor
Go Outside by Cults, chosen by Roobin Sure Not Over You by Dinosaur Jr.

Listen to "Sure Not Over You" by Dinosaur Jr. on any music platform - Free smart music links by Songwhip 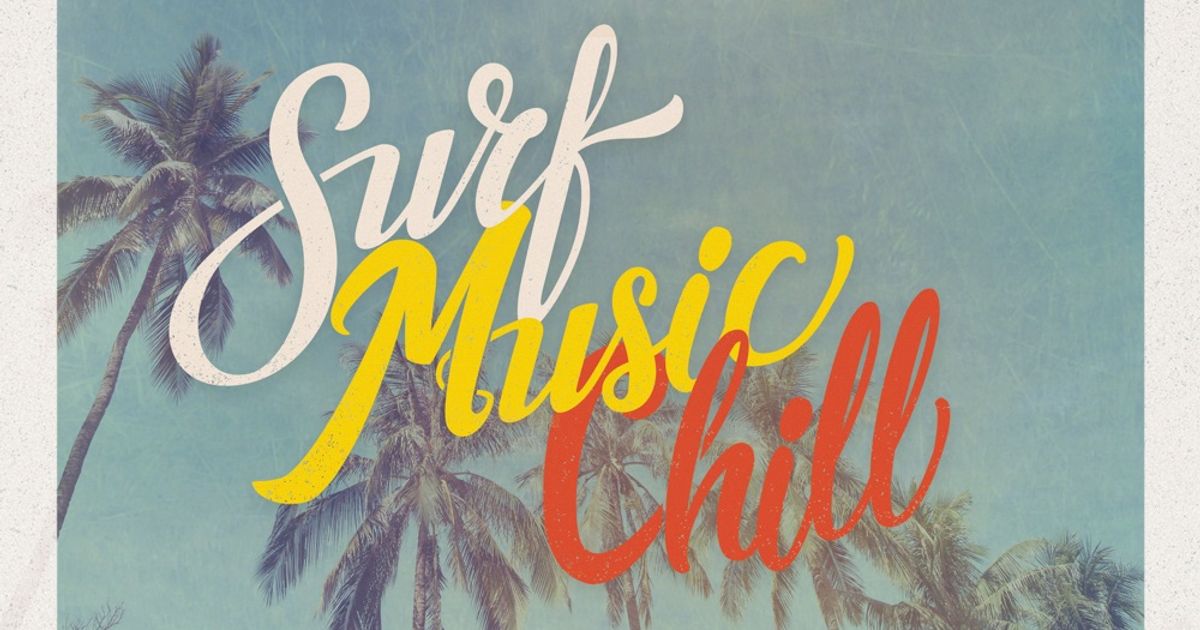 Go Outside by Cults

For almost a decade it looked like Hand it Over would be the swansong of one of the best bands ever. …and what a swansong it was. Of Course by then Dinosaur Jr was all but a solo-project of Mascis anyways. However, there was magic to the brand and the Mascis and the Fog albums that followed were decent but it just wasn’t the same. In spite of common wisdom dictating otherwise, that magic actually returned when Dinosaur Jr reunited and the first two albums of the re-united original line-up are among the bands finest.

However, for that ten-year-period when we were left to wander earth abandoned to fend for ourselves, Hand it Over functioned as my security blanket. This might be one of the albums I own that I have listened to the most. Sure, Your Living All Over Me, Green Mind and Where You Been might be better albums but Hand it Over, a masterpiece in its own right, was the note we had been left on figuratively as well as literally.

Dinosaur Jr is the ultimate comfort food of music. Even though there is a fair chunk of melancholy, heart ache and at times even despair present in both music and lyrics, their music never, at least for me, suits wallowing in it. Instead even the saddest of their songs are very comforting. Almost all of their songs are actually great pick-me-ups. 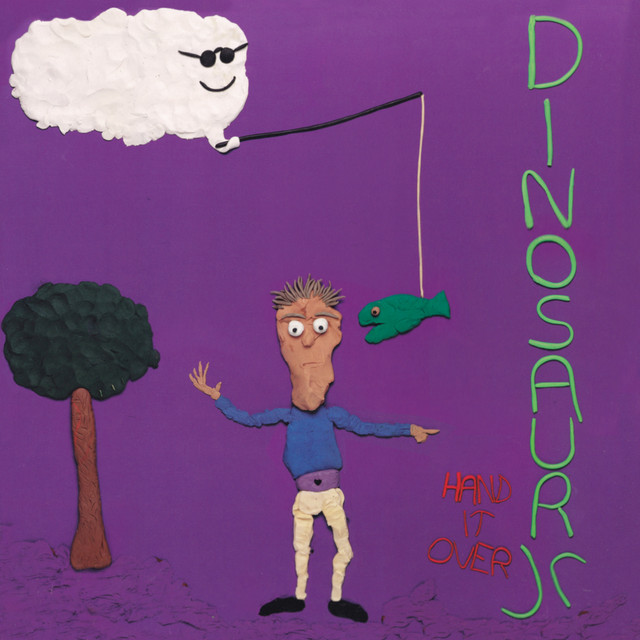 A great example of this is the brilliant track Sure Not Over You. This track is certainly a slower paced one but is it up-beat? Well the lyrics seem to be about Mascis feeling inadequate and anxious at the tail end of a relationship he doesn’t feel he can sustain but is reluctant to let go of …yeah that doesn’t read as up-beat of course but in that trademark Dinosaur Jr way, this song still is hopeful in my opinion.

Yes, I would argue that this song is indeed upbeat even though Mascis opts to lean in to his more emotional and vulnerable vocal style on this tune. The lyrics seemingly can’t help but emphasise the goodness in people and shines a light on what is, as well as has been, positive in all the painful reality of its subject matter. This comes through in lines such as the end of the bridge leading into the chorus. “But all the love and light has gotta count for something right?”.

More than the occasional positive lines of lyrics though, the chord progression, that I believe doesn’t feature any minor chords at all, embraces you in a warm and fuzzy, and yes very comforting, hug which forms a soft and safe landscape for Mascis very emotional vocal delivery.

Even on most great albums ever released, a tune such as Sure Not Over You would be a stand out in it’s display of depth and nuance combined with its stunning delivery and immense catchiness but on Hand it Over it is just another great tune in a crowd of great tunes. This might explain why it sometimes gets overlooked, much like Hand it Over sometimes gets overlooked in the amazing Dinosaur Jr catalogue. Well here I am and doing my part to remedy this. 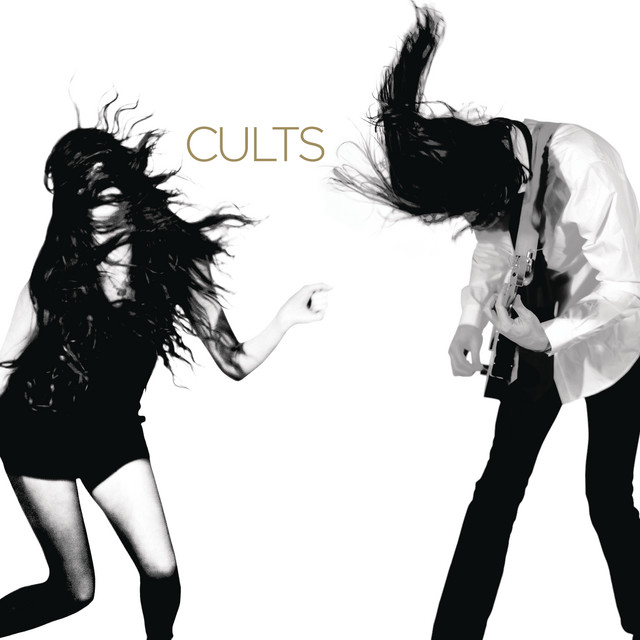 Having a music blog with someone as versed in music as Viktor has its perks. One such perk is that he introduces me to music I might otherwise have missed like for instance today’s pick; the wonderful Go Outside by Cults.

It has been featured on at least one of our lists before but oddly enough no one of us has picked it for our challenges. It’s about damn time to change that! This is a fantastic song that never fails to make me wanna dance even though it’s not really that fast-paced as the challenge stipulates. I’ve always been a sucker for xylophones and similar instruments, and the xylophone in this song is just exquisite, yummy!

The message of the song also fits in very well with the current situation that the world is in with lockdowns and distancing. I really want to go outside and meet people! Hopefully, that time will come soon enough – in the meantime try to sit still while listening to the phenomenal Go Outside!

…is musically all over the place

After looking for single minded focus from the compositions of the last two challenges, maybe we ought to change things up for this next one.