A tradition dating back to the mixtape era; a summer playlist is a must. When the sun makes its comeback, the mixtape itch must be scratched.
Love is Love by Woods, chosen by Viktor
Pop Tart (Queer Boy, Small Town) by Tayls, chosen by Roo 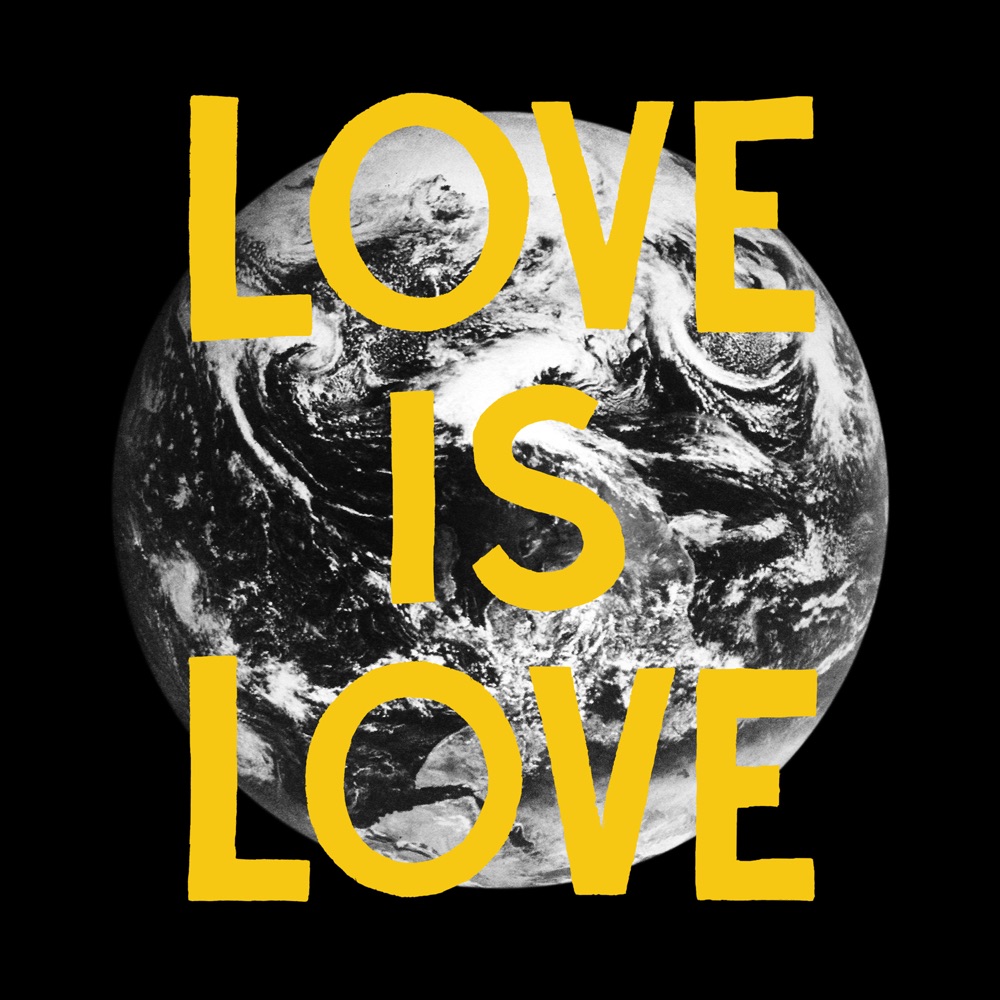 Love Is Love by Woods 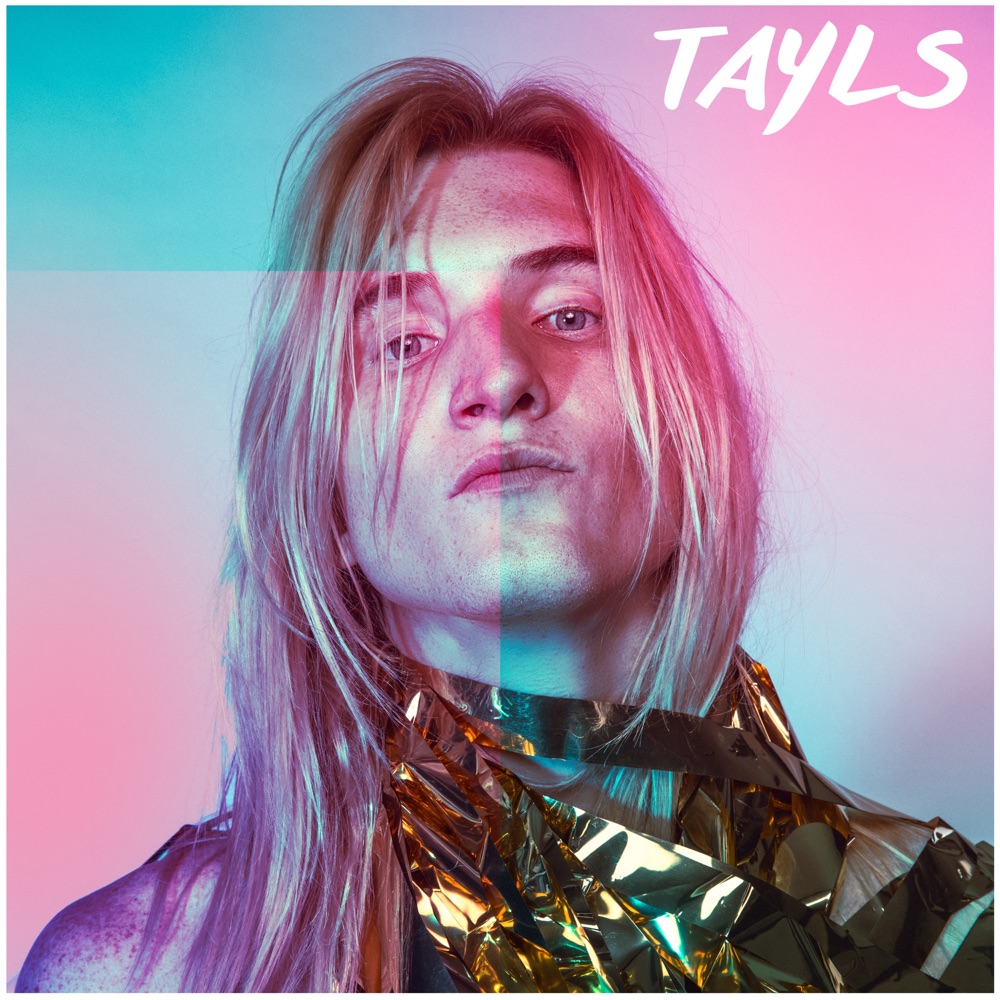 I feel that I need to start by addressing the fact that so far I have not even mentioned any recordings in my articles that have less than 20 years on them. Of course it could just be that I’m a bit of an old fart but for a fact I do think it’s a poor reflection of my actual listening habits (old fart probably withstanding though). I’d guess that at any given point in my life, the music from the 5 years just preceding it, always have been able to take on any other half-decade in terms of rotation time, heck I’ll be a bit cocky and wager that now as ever the last 5 years could probably take on any beefy old whole decade in a fight for my attention. I listen to a whole lot of old music but I always listen to a lot more of new recordings. It’s just that the last two challenges really got me digging deep in my crates to find that perfect choice and it just so happened to be (as well as refer to) really old tunes thus far.

This present task however immediately got me flicking through the “recent acquisitions”-crate. For me, creating a mixtape, is all about finding the perfect environment for all the new tunes that I’m all hyped up about. This spring Woods released their 10th effort Love is Love. Now I haven’t been this excited about anything the Woods released since 2012’s Bend Beyond which had me frolicing for months. Just like Bend Beyond, Love is Love opens up with its title track and just like in that case it’s an immediate love affair for me; Lazy (in the best possible way) funk-guitar-licks drenched in smooth horns and with a side order of some slightly horny percussions, what’s not to love. Sure this probably won’t go down in history as Woods greatest album. However I think it beautifully marries the very interesting jazzier tendencies on last years City Sun Eater in the River of Light with the pop sensibilities from much of their best songs all the way from their early noisy Lo-Fi offerings through to their more progressive present.

It all came down to the falsetto backup vocals. For real.

I have 30+ great songs, and then one for the kids, on my summer playlist. It was really hard choosing one of them. At least half of them were songs I knew would make it to the summer playlist. It was almost like the summer depended on me choosing the right song to represent it. So let me just say this; the list is awesome and any song could have been chosen. All songs, except the one for the kids (one of 30 is quite enough for the family, huh?) are from this year, which was something I had set up as goal for this playlist.

If you take a big bowl and pour some David, some Freddy, a pinch of Guns N’ Roses in it and then top it off with plenty of Jane’s Addiction – and there you have the basis for a good song. If you then add a great melody, a funky guitar riff, mandolin, violin, xylophone and what could very well be an accordion; it starts to sound like a great song. But like I said, it’s the falsetto in the background that really nails it. The sound of the summer is here, and it’s Tayls: Pop Tart (Queer Boy,Small Town) – and of course the other songs on my summer playlist.

It has a perfect feeling to it. A song about being yourself, never mind what others think. I can see myself sipping on my grown-ups-lemonade, digging it – and really that is it, that’s how you measure if it’s a good theme song for the summer. Add to that some crazy good falsetto backup vocals and you’re home.

…is playing when you are presented in a reality TV show.

Viktor has a long-standing-scheme to participate in survivor as a means to escape into the jungle and go completely native (yes there will be cannibalism, what pray could possibly be easier to hunt than reality show contestants). Even though neither of us watch any reality shows (outside Roobins affection for cooking shows, bee it reality or not) we do imagine that most shows would let their contestants pic or at least influence what music is playing in the background for their introduction montage. What would ours be? and what would your own be, let us know in the comments!