This week we get lost in the details, they are however, genius details so no harm in it really.
Floating Friends by Archers of Loaf, chosen by Roo
The Reaper by Witchery, chosen by Viktor 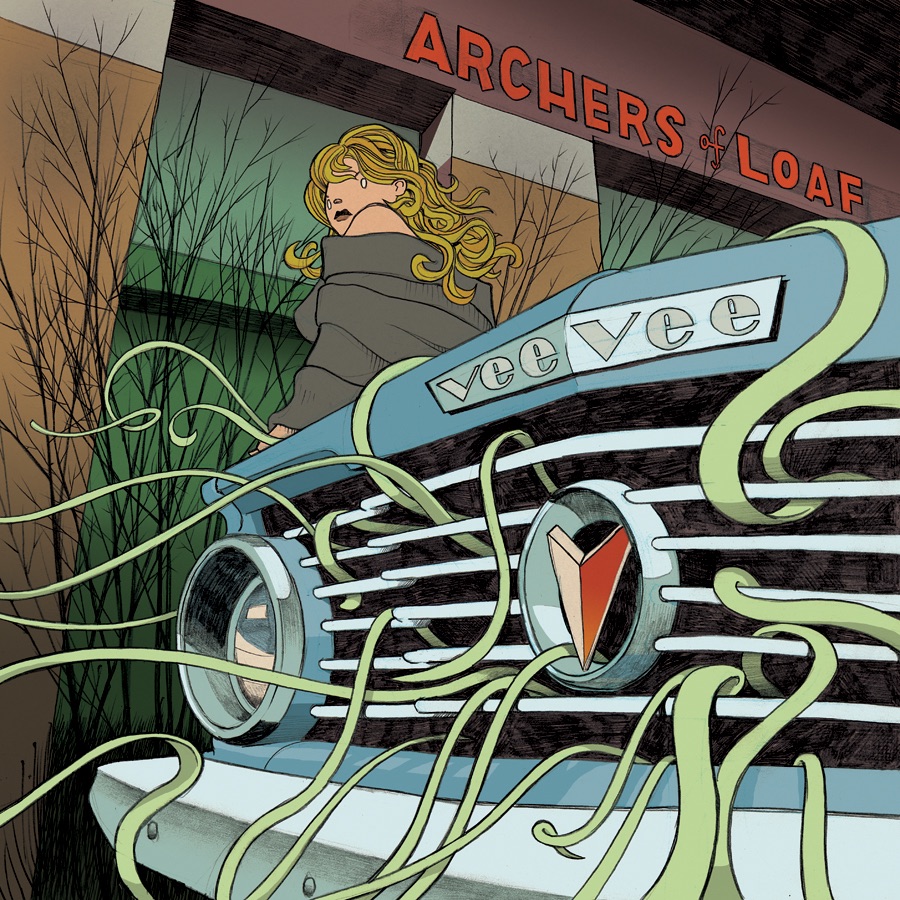 Floating Friends by Archers Of Loaf 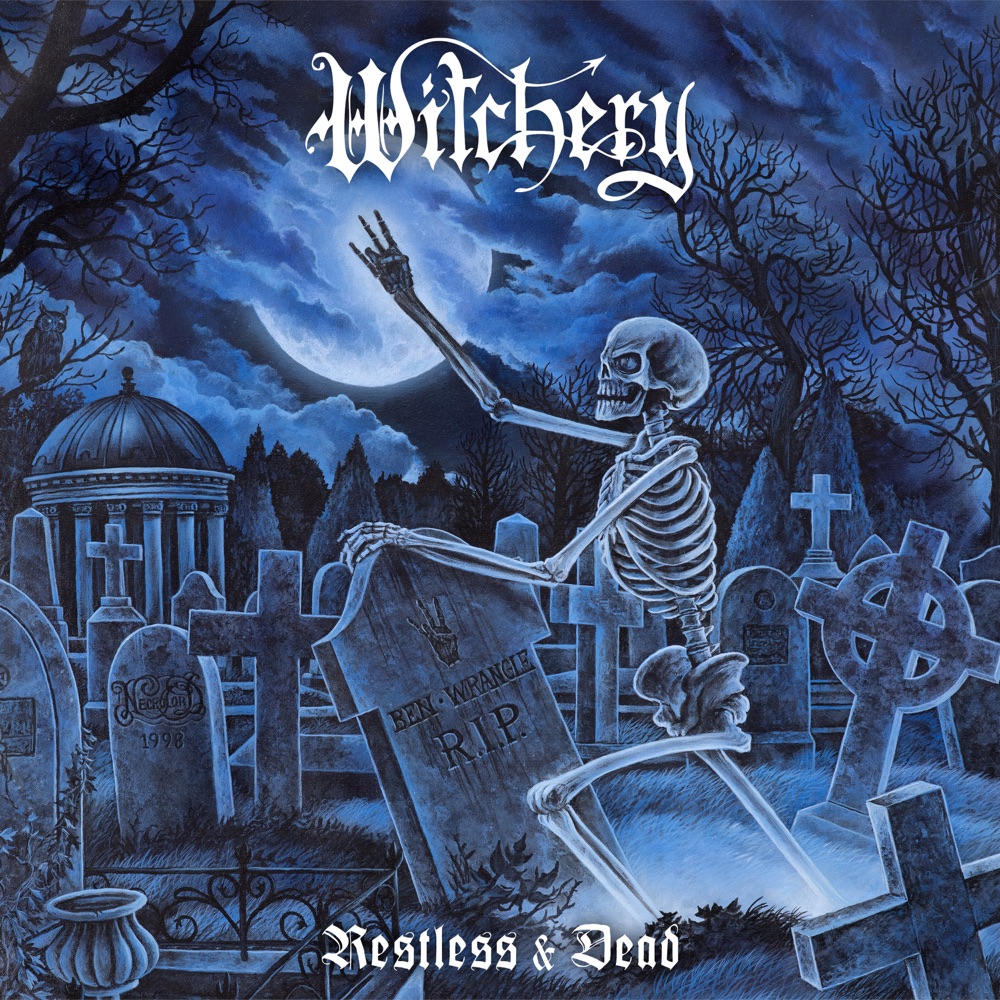 The Reaper by Witchery

At 17 I had my own tiny apartment and only three minutes from school. Almost every day after school my buddies from school hung around at my place and we listened the shit out of my albums. Life was good! One of those albums was Vee Vee by Archers of Loaf – possibly the greatest band name of all time and an extremely great album. Many of us were wannabe rock stars and we listened in awe to the noisy, clanky, and the lack of respect for traditional guitar playing that the Loaf mastered!

Floating Friends by Archers Of Loaf

Of all great songs on this album, there is one song in particular that has a break that makes me simultaneously laugh and get the pleasure chills. It is nothing short of brilliant in all its simplicity – the break in Floating Friends. I love everything about it but most of all the off-pitch second guitar, eagerly waiting to place its lone note. The prolonged micro-break the second and third time is fantastic.

I remember one time when we had this album on and the break came up – my school buddy said, “this sounds like something you could have written, Roo”. That can very well be one of the best compliments someone has ever given me. He was not completely wrong either as I was heavily influenced by the Loafs and The Flaming Lips in my guitar playing. I seldom wrote songs, and if I did they were simple and minimalistic. I did, however, write a truckload of these goofy little licks and riffs. I dreamt about them. Although one lick here and there had some class to it – not a single one can rival the greatest break of all time in Floating Friends – enjoy it now!

So I don’t particularly love or most often even like Black Metal.

…also I’m not a huge Trash Metal fan even though there are a whole lot more bands or rather albums I like from the thrash scene than from any of the waves of Black Metal.

The Reaper by Witchery

Given that, it is somewhat odd that I just love the opening track, The Reaper, from Witchery’s debut album Restless & Dead. I guess the track does draw from elements that I do like from both genres it fuses. To begin with, there is a considerable hint of Bathory’s experimentation with Thrash Metal in the years leading up to Witchery’s debut. I’ve always loved Bathory even though his Thrash albums are nowhere near as good as his first three or four Black Metal albums. More than anything else though, it’s just the main riff and the genius ways they use it.

There are a number of examples of brilliant uses of that riff throughout the track. First of course you have the intro. It’s brief, to the point and can’t be arsed to be fancy. They fake start the riff twice, the second time even the guitar noises are restless and anxious to get going, and going they get.

After the first chorus they get right back to the riff. Now, just before the second verse kicks in, they chop up the riff and use the first half, in an almost syncopated way, as a short break. Simple but highly effective.

However, the real god tier level of how to use the riff, or any riff really, is reached at 1.33. After the second chorus, they break in to a C riff that isn’t all that imaginative. You’d expect there to be a solo or something over this part of the song but no, it’s just this, the least interesting riff of the whole composition. You almost feel like they are winding down the whole track, of course without actually slowing down at all. This is by no means sloppy songwriting. Rather the opposite. It creates a tension in the song, like its leading up to something, and of course it does. The C part ends by holding a chord for a bar or two …and everyone recognizes that of course, this is where we get the break down. The main riff kicks in with the drums dropping to half speed as we get a from-the-bottom-of-the-pit-roar from Toxine.

Now come on! 4/4 is soooo slow! After one bar of it, drummer Mique is too bored and just switch right back to his usual really fast Slayer-beat and that’s that. Genius!

Witchery is, if anything, metal elite and they can’t be arsed to do a break down. That’s for the core scene kids. Instead we get probably my favourite break of any song ever, and again… more than any of the other things I have rambled about above, it’s all down to how genius the main riff is in the first place. Pure gold!

…is great to cook to.

There is no recipe for great songwriting. As you can see from our thoughts above it’s all in mastering the details. For both of us cooking has always been much the same, no recipe and a constant struggle to get the perfect mix of the tastiest ingredients …but what music could help with that you might wonder, well we will tell you …next time. .