This week is just very classical Roo and Viktor. Yeah, and very Classical music as well.
Sarabande by Händel, chosen by Viktor
Here Comes The Sun performed by Nina Simone, chosen by Roobin 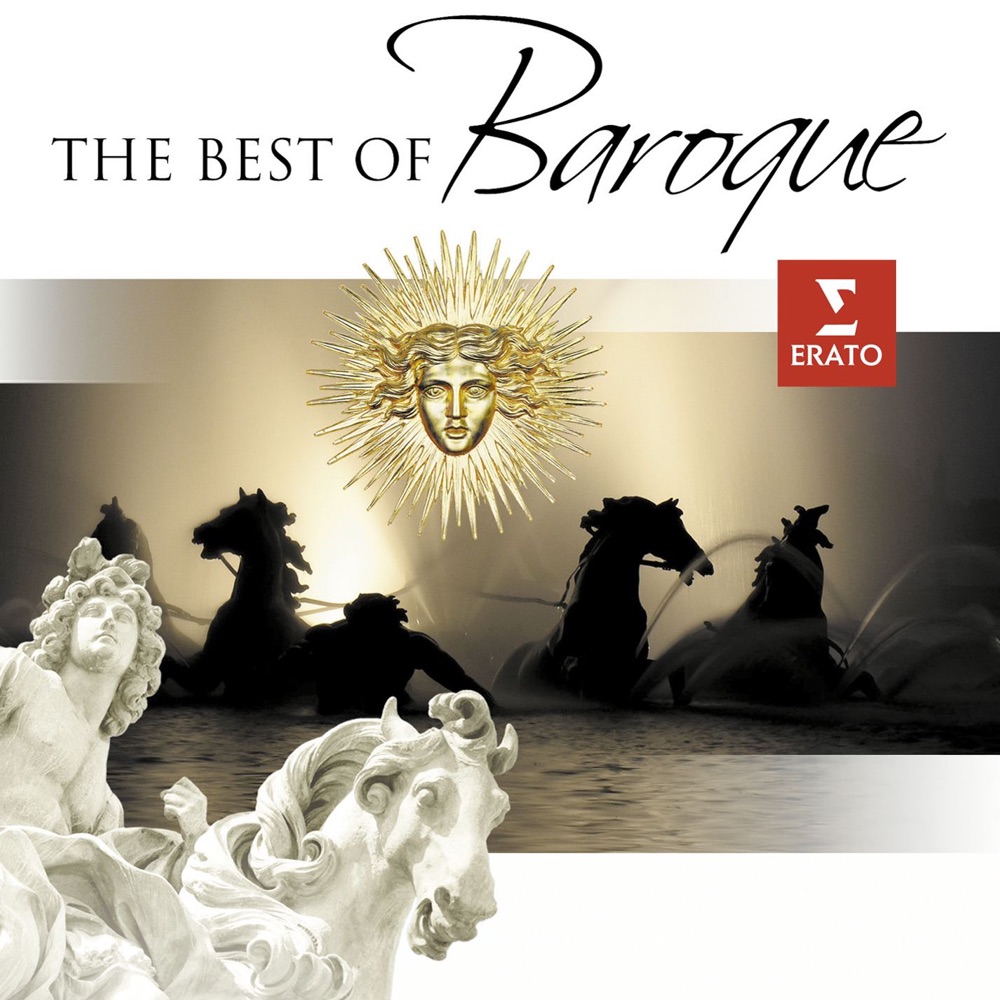 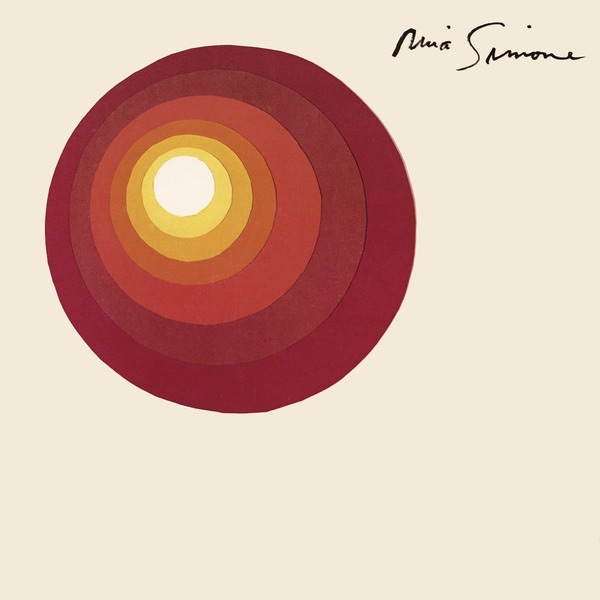 What is music anyway…

I do subscribe to the horrifically postmodern definition that music is any piece of art that was intended as such or any art being approached as if it were intended to be music. Even so, with this challenge I am gravitating towards a very classical answer.

I am of course a middle aged white man brought up in a western culture so it is not entirely my fault that Händel’s Harpsichord Suite No. 4 in D minor HWV437: Sarabande, or just Sarabande for short, as arranged for full orchestra by Hale, is where I’m at when I reach for something to illustrate the very essence of music. Especially if whom I’m explaining it to might actually come from said black hole. That sort of business might just throw a fellow out of his game a bit.

Now Sarabande in this arrangement sits at the very pinnacle of Counterpoint and is thusly a very snug fit if all I was looking for was something to demonstrate what music in our tradition is like. It adheres to all the rules for composition and arrangement in such a neat way that it does a good job of exemplifying them.

To me however those are not the qualities that makes Sarabande such a great pick. When one creates music one is able to communicate in spectrums mere words cannot. This piece of music illustrates this even better than it illustrates counterpoint or any other compositional practices. In Sarabande Händel reaches out to the listeners across centuries of time and touches them deep down in their guts. When one listens to Sarabande one feels a whole range of emotions. It makes you swell with the strings and makes you feel somewhat out of breath as if it was heavy on top of you but weirdly without actually weighing you down. Sarabande also makes you feel something in the range of sadness but never the hopeless kind, rather the opposite, like how the end of one thing often also is the beginning of something new. Most of all, it makes you feel part of something very very important.

Music is important and any alien visitors need to understand that.

This is why I pick Händel’s Harpsichord Suite No. 4 in D minor HWV437: Sarabande for this challenge, even though picking it is, as my text above, perhaps the most pretentious thing I’ve done on this blog yet, and I have been plenty of pretentious here throughout the years.

If I ever get in that situation I would feel a great responsibility not only for the human race (and the whole planet) but also for what kind of music these aliens get exposed to. You wouldn’t want them listening to something generic and immensely popular right now. The aliens might risk falling into the well of vanity that is the top charts, where you have to keep up with the latest trends, however silly they are. No, that’s not what my aliens are going to be subjected to. I’m going for a classic tune. Well, why not the best while we’re at it. I’m thinking Beatles, I’m thinking George. Yes, I’m thinking of probably the best song man has ever crafted; Here Comes The Sun.

But wait, I’m not done yet. Don’t go off listening to Harrison just yet, because that’s not the tune I’ve chosen. I’ve chosen Nina Simone’s version of Here Comes The Sun and although the original is one of the best tunes ever recorded, Nina brings something extra to the table. The best song with the best voice, what can go wrong – nothing! It’s perfect! This version also has more instrumentation going on and we don’t know what kind of senses these aliens might have so it’s a good thing to cover as many frequencies as possible without it impacting the quality of the music.

Let’s show humanity from our best side with this absolutely stunning tune sung with such emotion and presence, that only the great Nina Simone could muster. If the aliens grasp the concept? If they have evolved something that can interpret sound waves, they just have to grasp it. The magic of the song demands it! If they don’t, I think humanity would have to think long and hard about if we want something to do with these extraterrestrials.

– Take me to your leader!

– Nah, I just don’t feel like it, but it’s alright little darling, here comes the sun. 🌞


So we have been on and on about how music makes you feel but can it make you laugh? Why yes of course, let us tell you all abut it in two weeks!