This week on ATuneThat; Grown-ass-men crying. Read all about it!
Scatterheart by Bjork, chosen by Viktor
It’s Thunder and It’s Lightning by We Were Promised Jetpacks, chosen by Roo 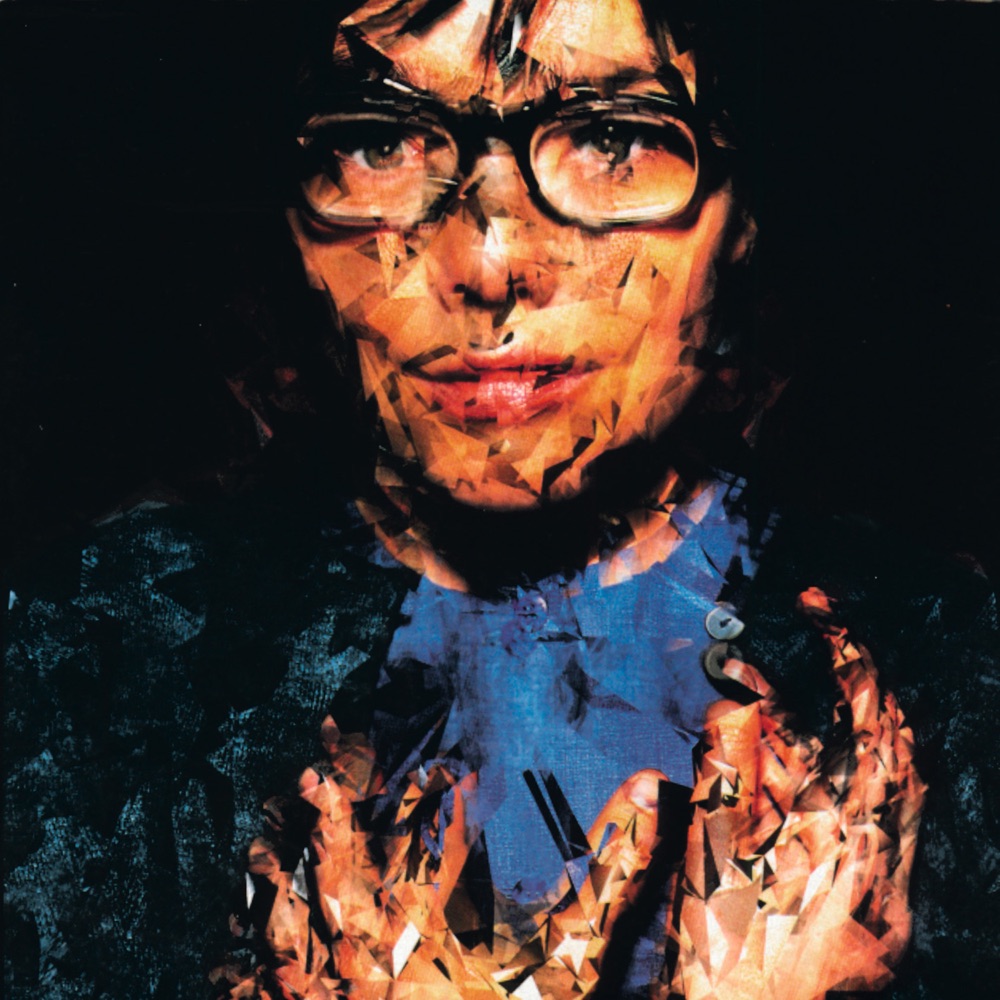 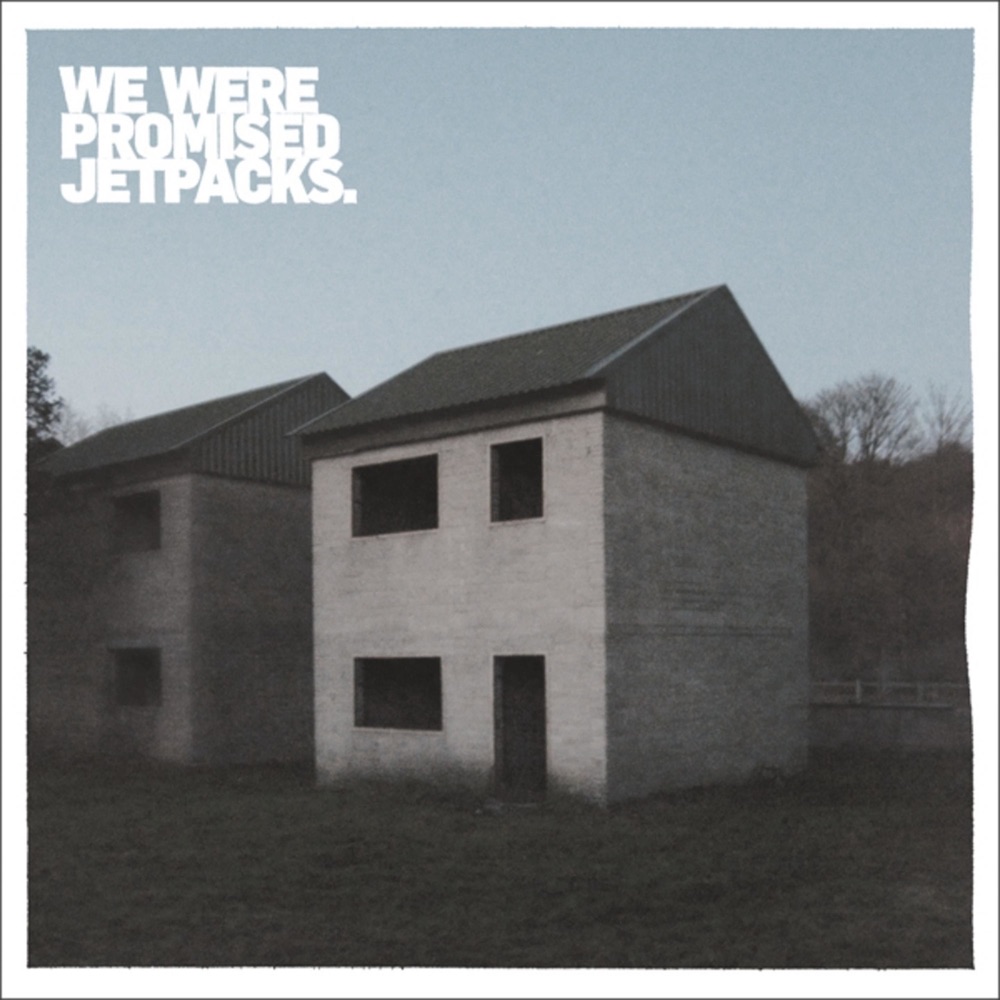 It's Thunder and It's Lightning by We Were Promised Jetpacks

So I went and saw Cats.

I think I enjoyed it. Not the movie… but going and seeing it. I was at the opening with some of my friends and a handful of other people scattered haphazardly across the theater. We had been obsessing about it ever since the first trailer became an internet sensation. Not sure but I believe that most of the other people in the room might have been expecting to enjoy an actual movie musical. Of Course that’s not what happened. That is a good thing though …see I don’t actually like musicals much, especially not as movies.

In fact there is only a hand full of musicals I’ve ever enjoyed watching at the movies… Dancer in the Dark being my favourite by miles. Now the word “enjoyed” as a description of my experience with Dancer in the Dark is not entirely appropriate. The movie leaves me a husk of a person every time.

Much like Cats, and also in so many ways nothing like Cats at all, Dancer in the Dark is so much more an experience than a movie.

I’m not sure but I believe me or Roobin might have touched on our experience of first watching Dancer in the Dark here on the blog before. We both loved Von Trier and Bjork so we went to the Swedish premier together. It is one of our war stories. It was traumatic. There was more salt water and snot pouring from our faces than natural science can explain …and it kept pouring for hours. See we live pretty good lives, watching emotionally disturbing movies counts as among the heaviest things we ever have to experience.

I don’t rewatch Dancer in the Dark much. It is just too taxing. Likewise, I mostly keep the soundtrack Selmasongs on the shelf. The mere thought of it kind of drains me of energy. When I took it down for this challenge though, it turned out there was really only the one tune that really sucker punched me in the gut – Scatterheart. It kind of still hurts. I do love it though. The tune, not the pain.

…Oh and if you’re wondering, I don’t expect to be re-watching Cats either any time soon for entirely different reasons.

I live my life with blinders on. I think many of us do, it’s just a strategic choice on how to not let the weight of the world wear you down. Before I met my children’s mother I was even more in the dark, I did not know half of what’s going on. I’m happy in my la-la land, but ever so often the news or my partner rips away those blinders and the world hits me. Sometimes, even, it’s a song that rips them of – just like in this case with the masterpiece It’s Thunder and It’s Lightning by We Were Promised Jetpacks.

My interpretation of the song, and like always it can be a bit off, but to me, it’s about deciding to leave a younger sibling behind.
The protagonist and his sibling come home to a thunderstorm, in the form of a violent father, every night. The lyrics, not very long, is beautifully written in a minimalistic way and leaves many things open for you to figure out yourself. The song peaks with one of the best crescendos in rock history! During the build-up to it, the drums sneak in for the first time and a xylophone (it’s bells of some sort) is playing a beautiful figure – emphasizing that child perspective – and Adam Thompson is chanting “Your body was black and blue” with his clear powerful voice that is oozing of regret that he has to leave the younger sibling behind.

Then they release the thunderstorm!

My body tenses and I get goosebumps all over and I absolutely have to help the drummer beat out those triplets, be it on my knees, desk, wheel or whatever is in the near vicinity – it has to be done! It is quite something!

When the song ends I feel myself relax with all energy gone, gasping for air. Eventually, I put on my blinders and stroll into la-la land again.

…has a sick live version.

News are coming in daily about who booked what artist for their summer festival. We are getting itchy for live-shows.